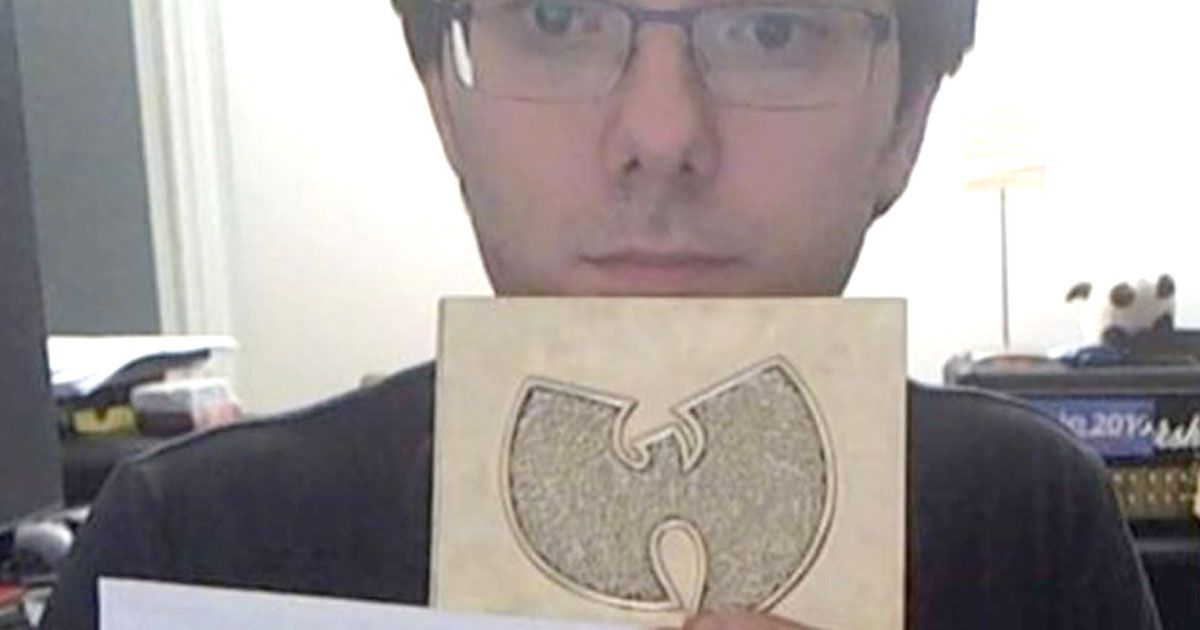 Martin Shkreli is no longer the only person willing to drop over a million bucks on an album, because his super rare album just sold on eBay.

Someone just spent $1,006,600 to win the bidding war for the single copy of Wu-Tang Clan's "Once Upon a Time In Shaolin."

It's unclear how or when the winning bidder will receive his prize since the seller, Martin Shkreli, is locked up.

Shkreli went to jail this week after a judge revoked his bail when he issued a bounty via Facebook for a strand of Hillary Clinton's hair. Authorities didn't find the bounty very amusing.

Last week, Shkreli told The Blast he was dumping the album because The RZA allegedly promised him it would be the group's last when that wasn't the case.

Maybe he can use the winning bid for bail money.