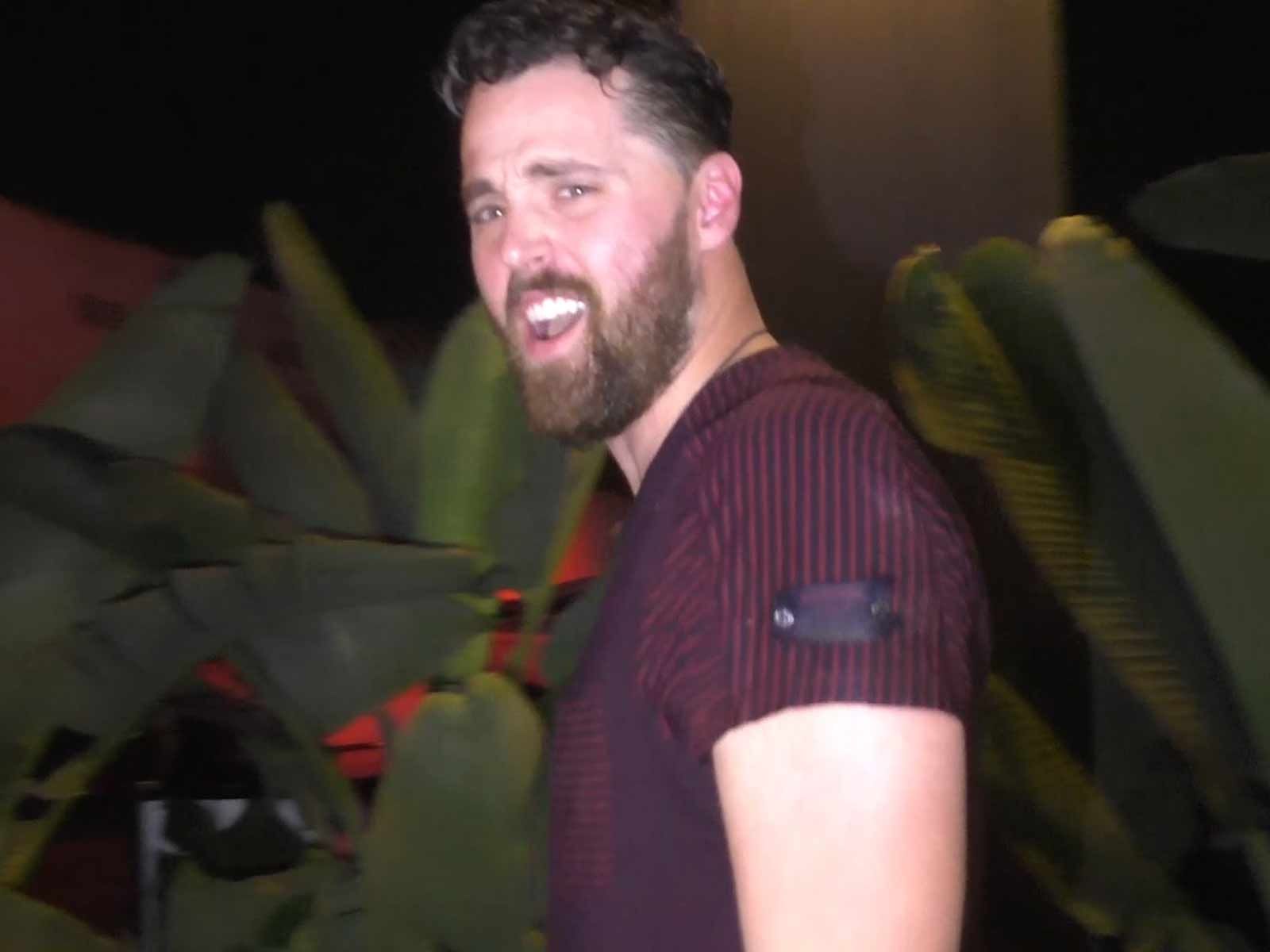 Boston Red Sox relief pitcher Heath Hembree is not one of the athletes afraid of taking his championship trip to the White House.

Hembree was asked if he'll take the trip to 1600 Pennsylvania Ave, and the major leaguer didn't hesitate before proclaiming, "Hell yeah! I fuck with Trump!"

Since President Trump has been in office, several high-profile athletes have turned down the trip to the White House, including the Golden State Warriors.

Trump even preemptively disinvited LeBron James and Steph Curry after they stated they wouldn't go during the NBA Championships.

Hembree has been the only player so far on Boston to comment about the trip to Washington.