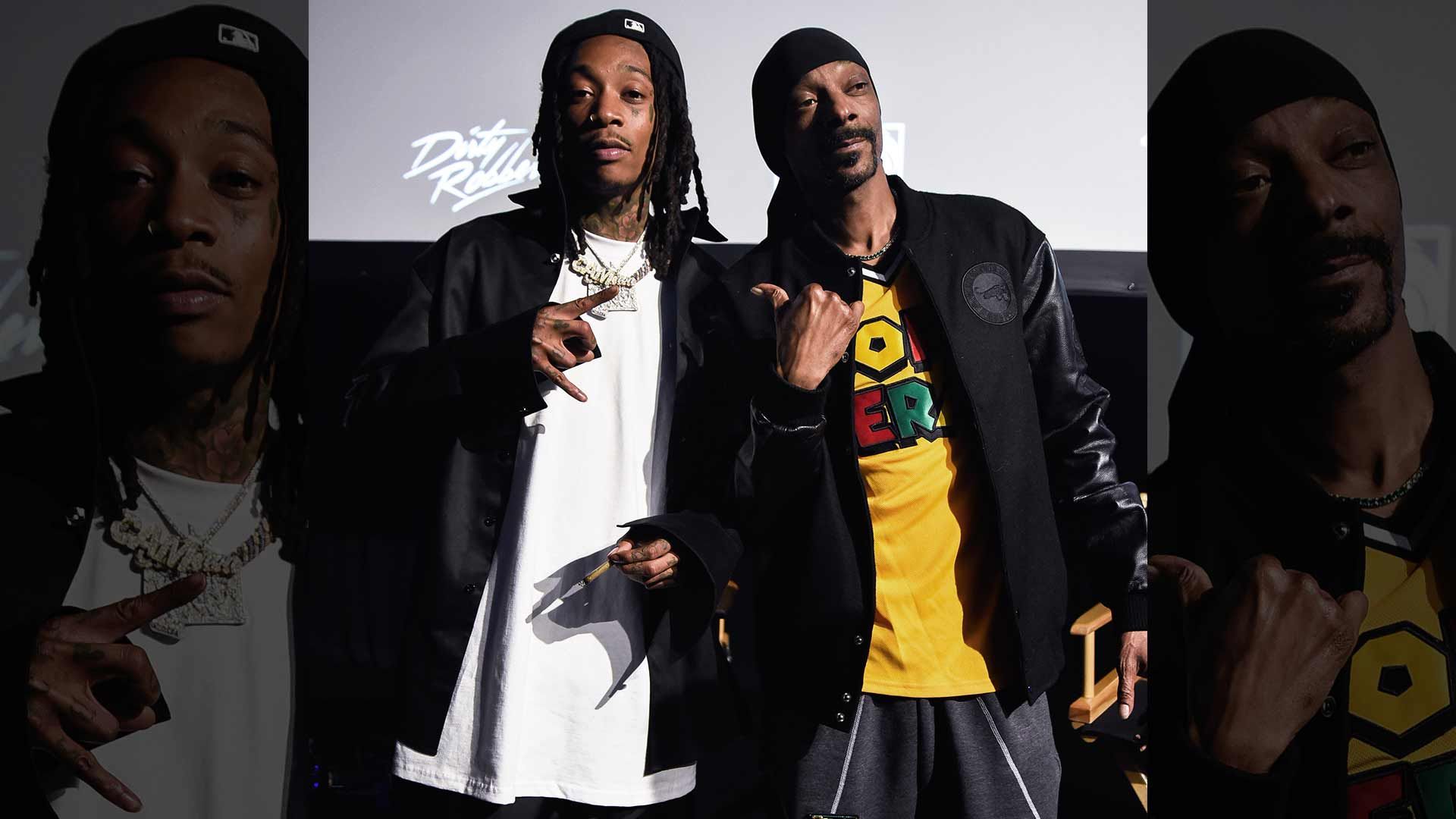 The legendary rapper joined Wiz onstage Tuesday during a premiere for his "Behind The Cam" documentary in Inglewood. The 5-part series interviews Wiz's famous friends and family members about his rise to stardom after releasing the hit "Black and Yellow."

Amber Rose's baby daddy was seen lighting up a blunt after also being awarded with a plaque for hitting 10 million iPhone installs on his popular "Weed Farm" app that allows users to grow virtual ganja.

Everyone seemed to enjoy the night, but nobody ever has as much fun as Wiz and Snoop.

"Behind The Cam" airs today at Apple Music.

Wiz's 4/20 will also be a little more exciting this year because he's dropping his new album, "Fly Times Vol. 1: The Good Fly Young." 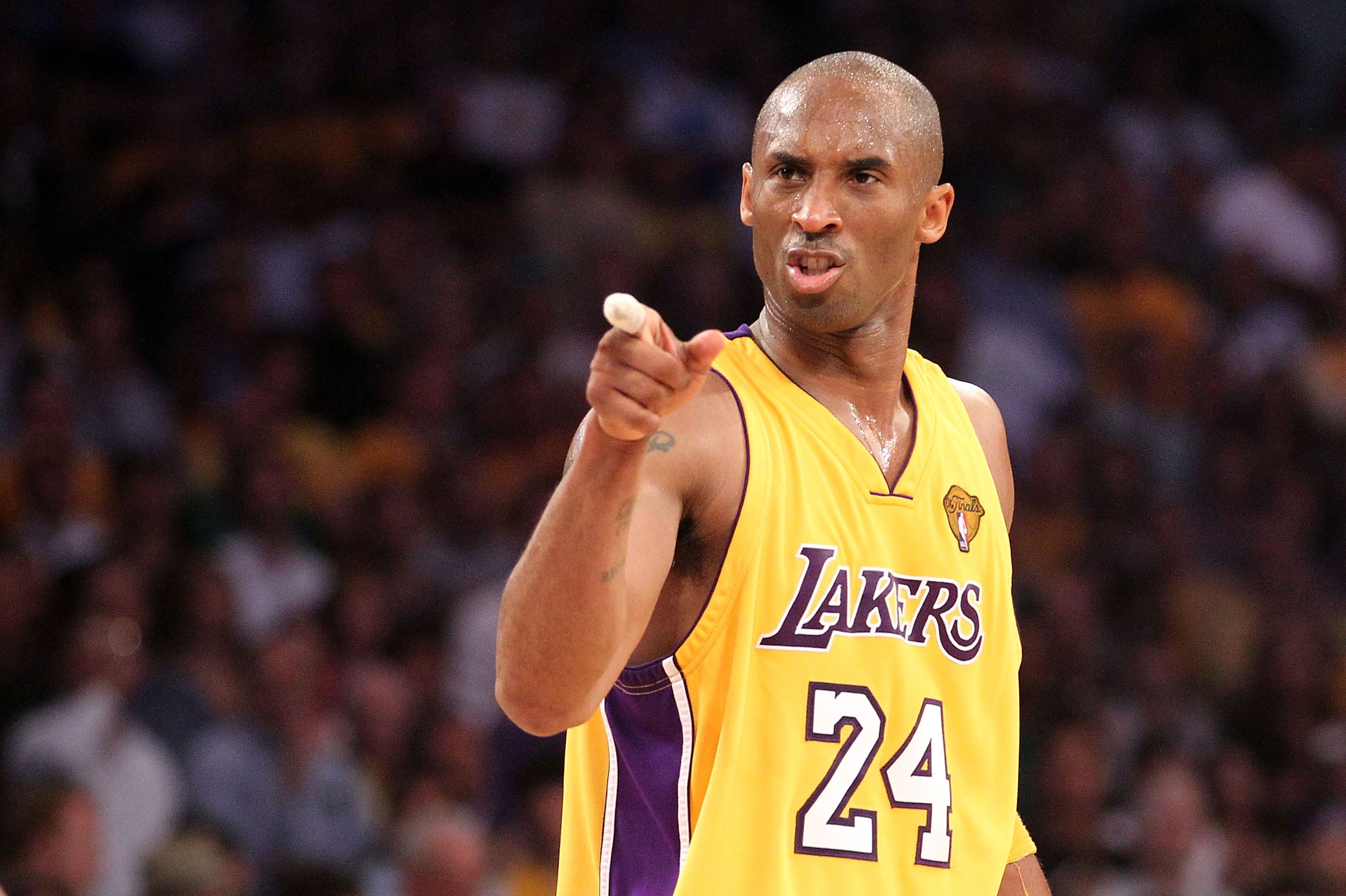 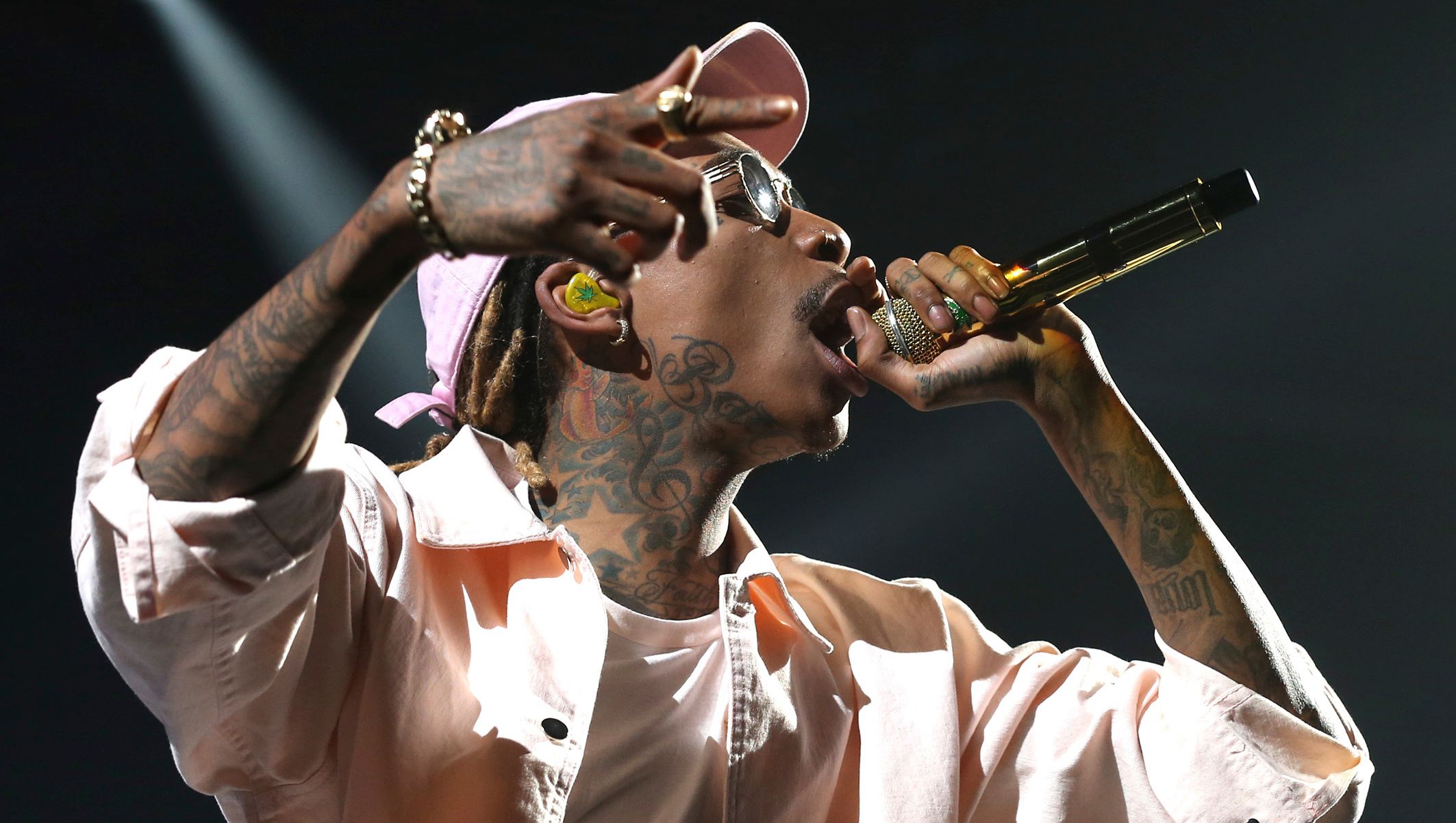 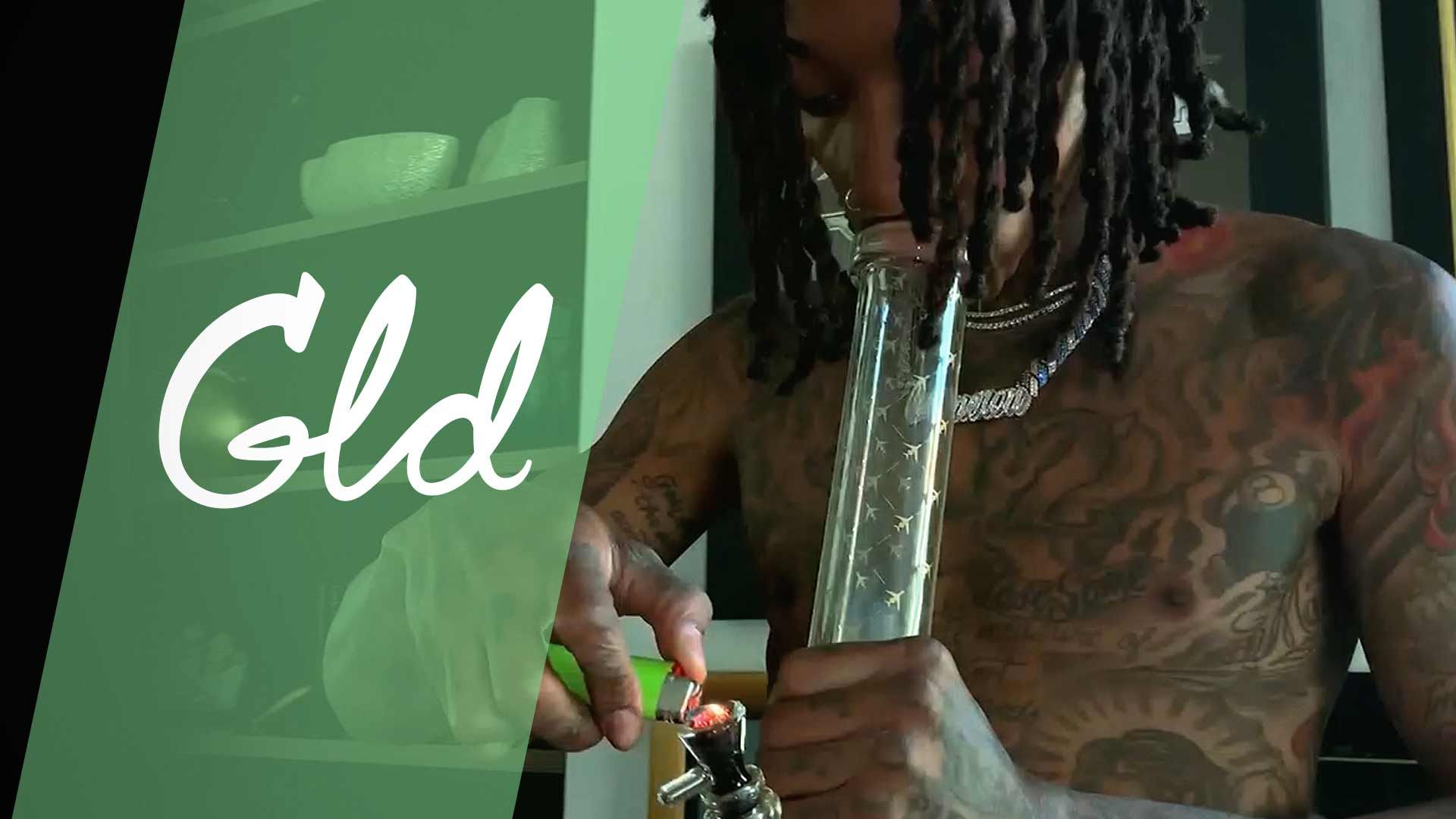 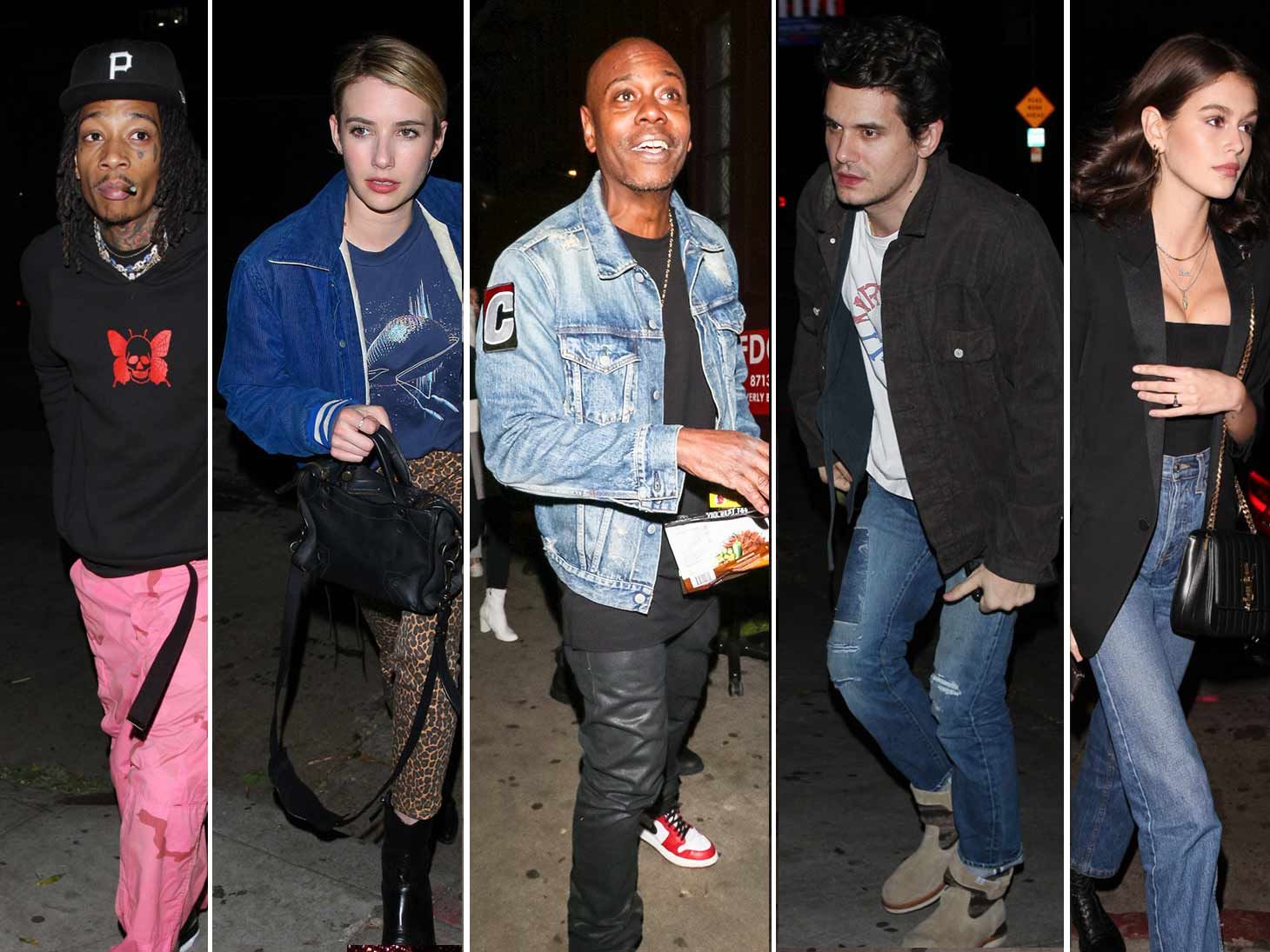 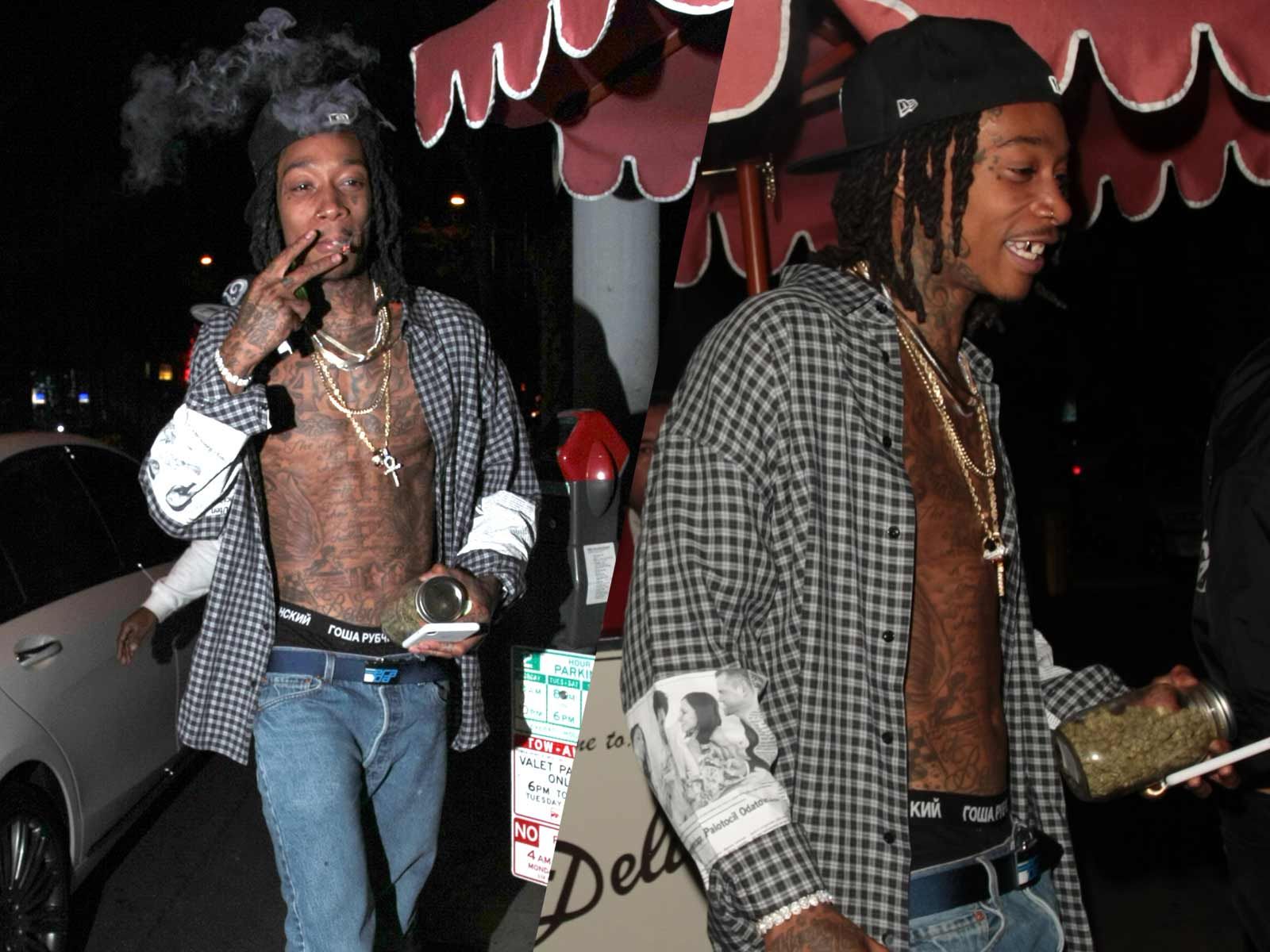 Wiz Khalifa Brings a Giant Jar of Nugs to the Club