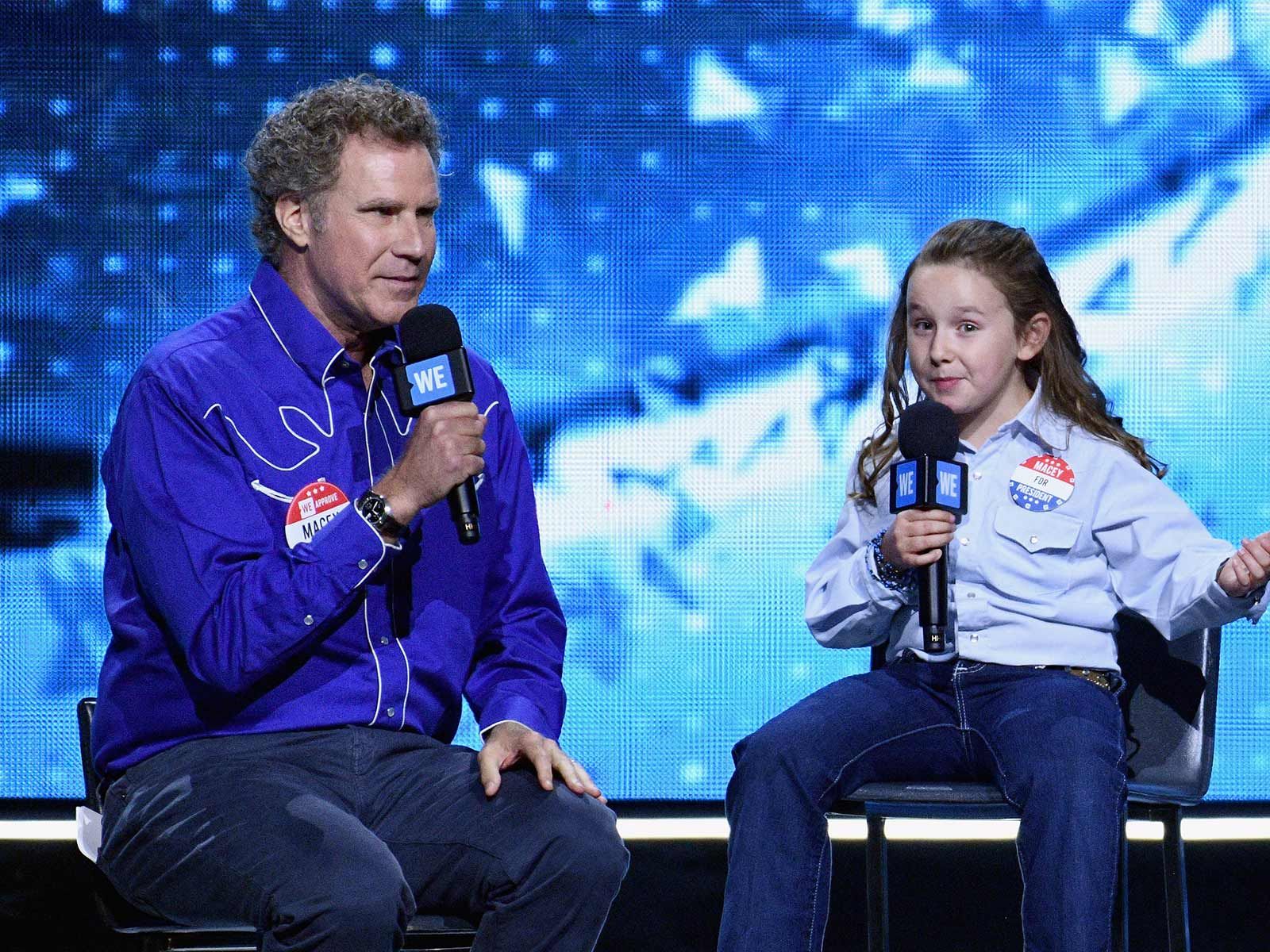 Will Ferrell is back in action following a frightening car accident last week.

Ferrell was in attendance at WE Day – which bills itself as "the Olympics for change-makers" – in Los Angeles where he appeared onstage entertaining thousands of students who had scored tickets to the event through their charity work.

As we previously reported, the comedian was rushed to the hospital last Thursday night after the SUV he was a passenger in flipped over on the freeway.

California Highway Patrol says they, along with Orange County Fire Authority, responded and four people including Ferrell were transported to the hospital.

Ferrell was released from the hospital the following day. 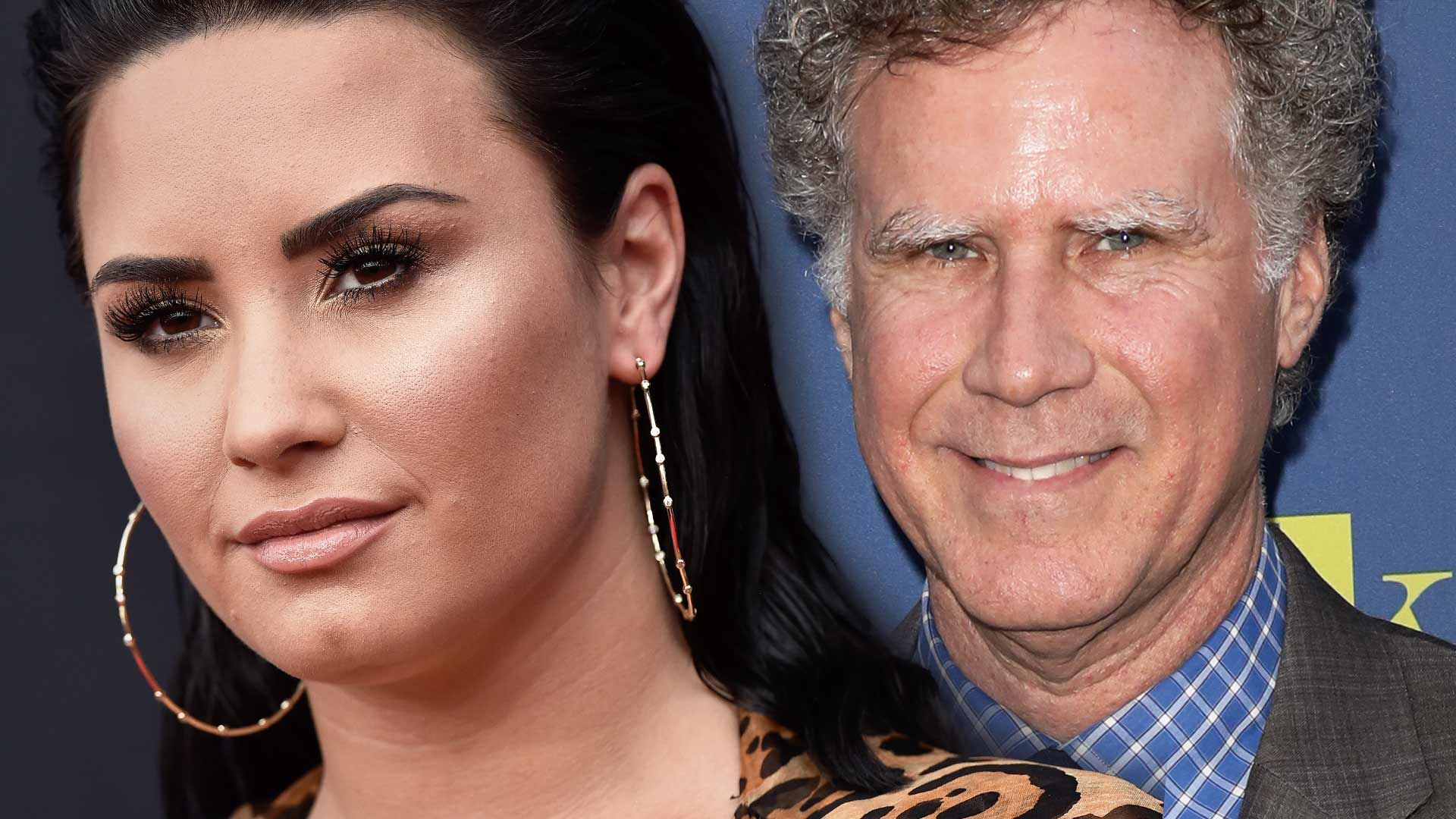 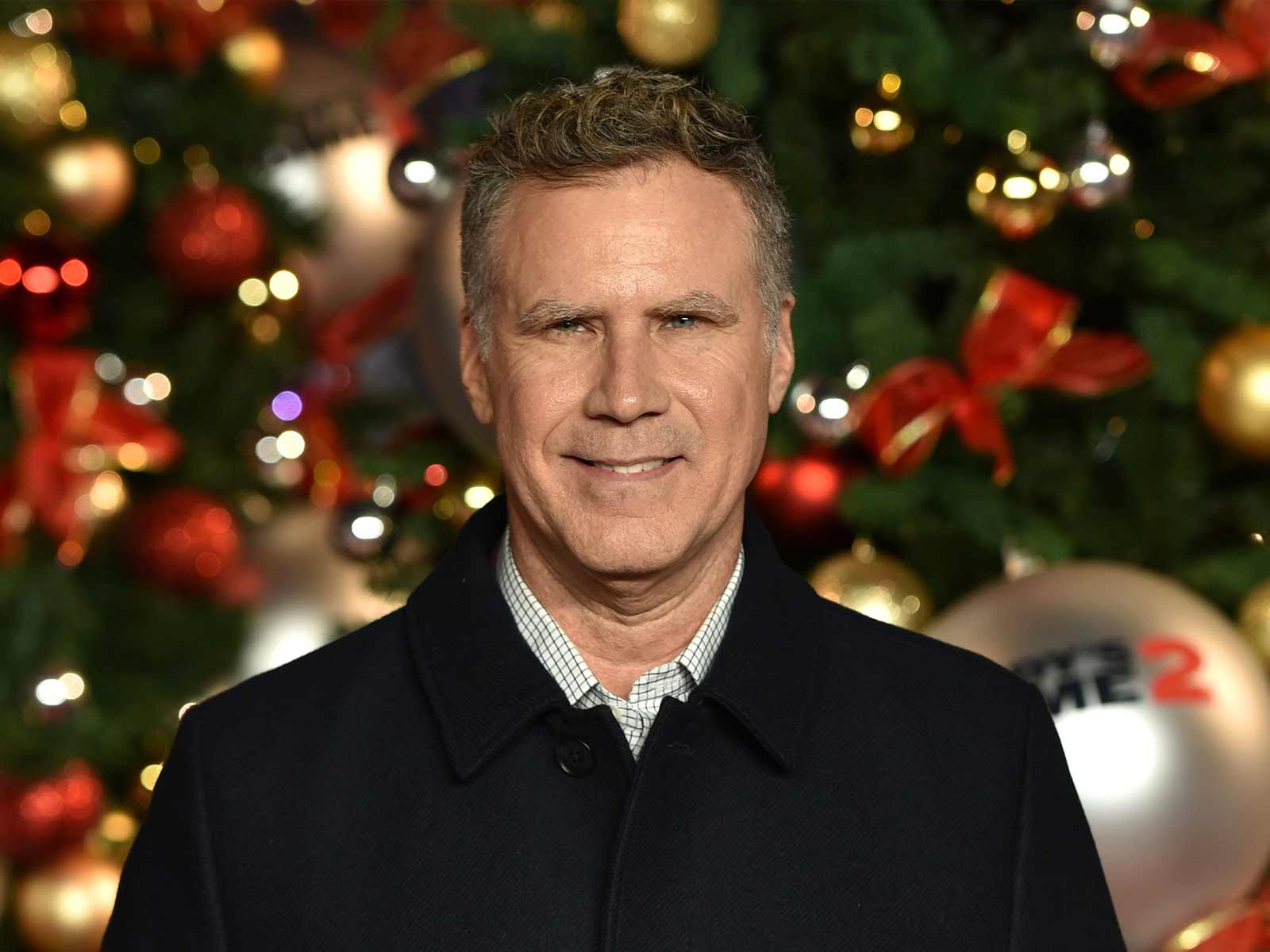 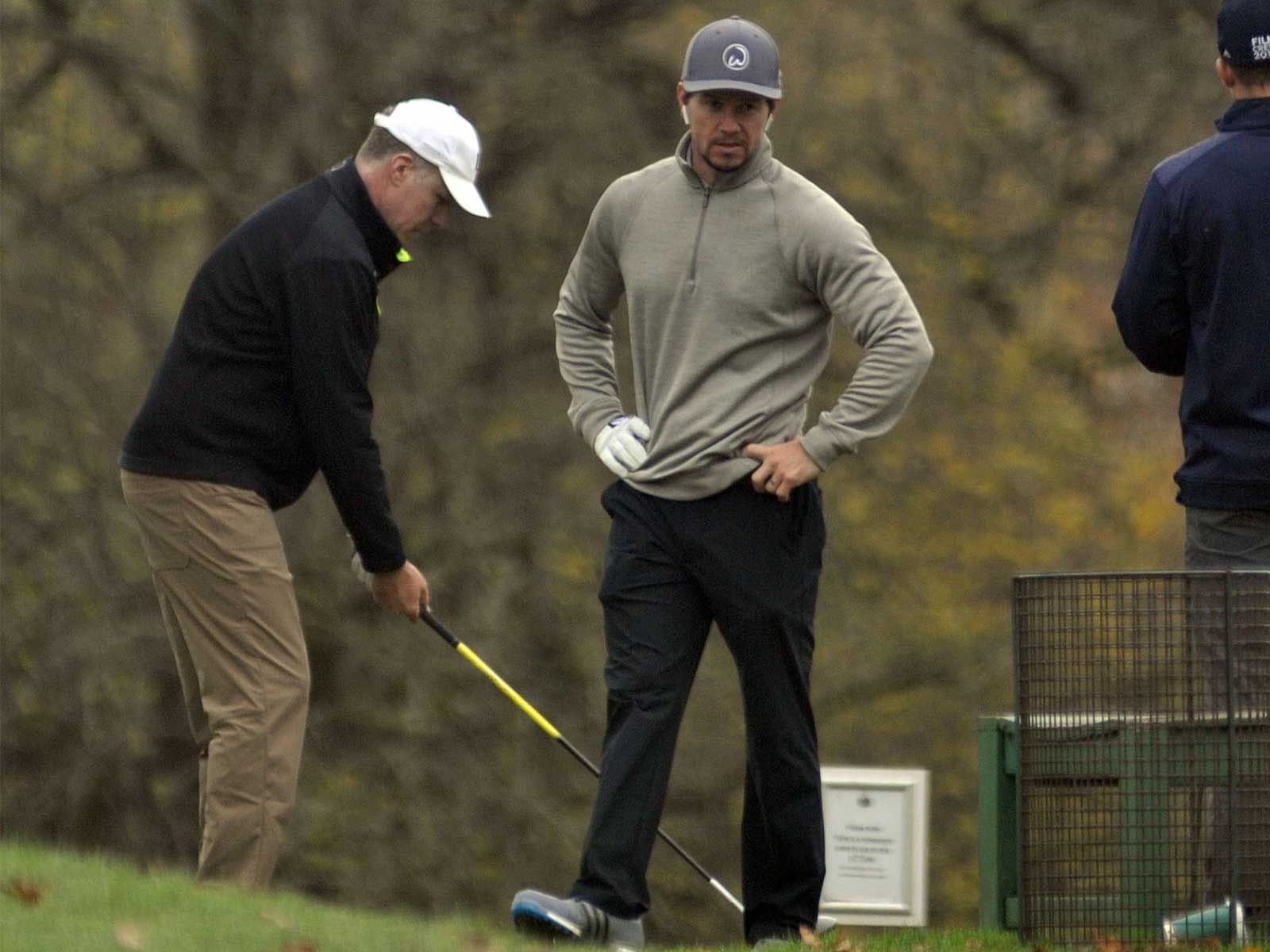 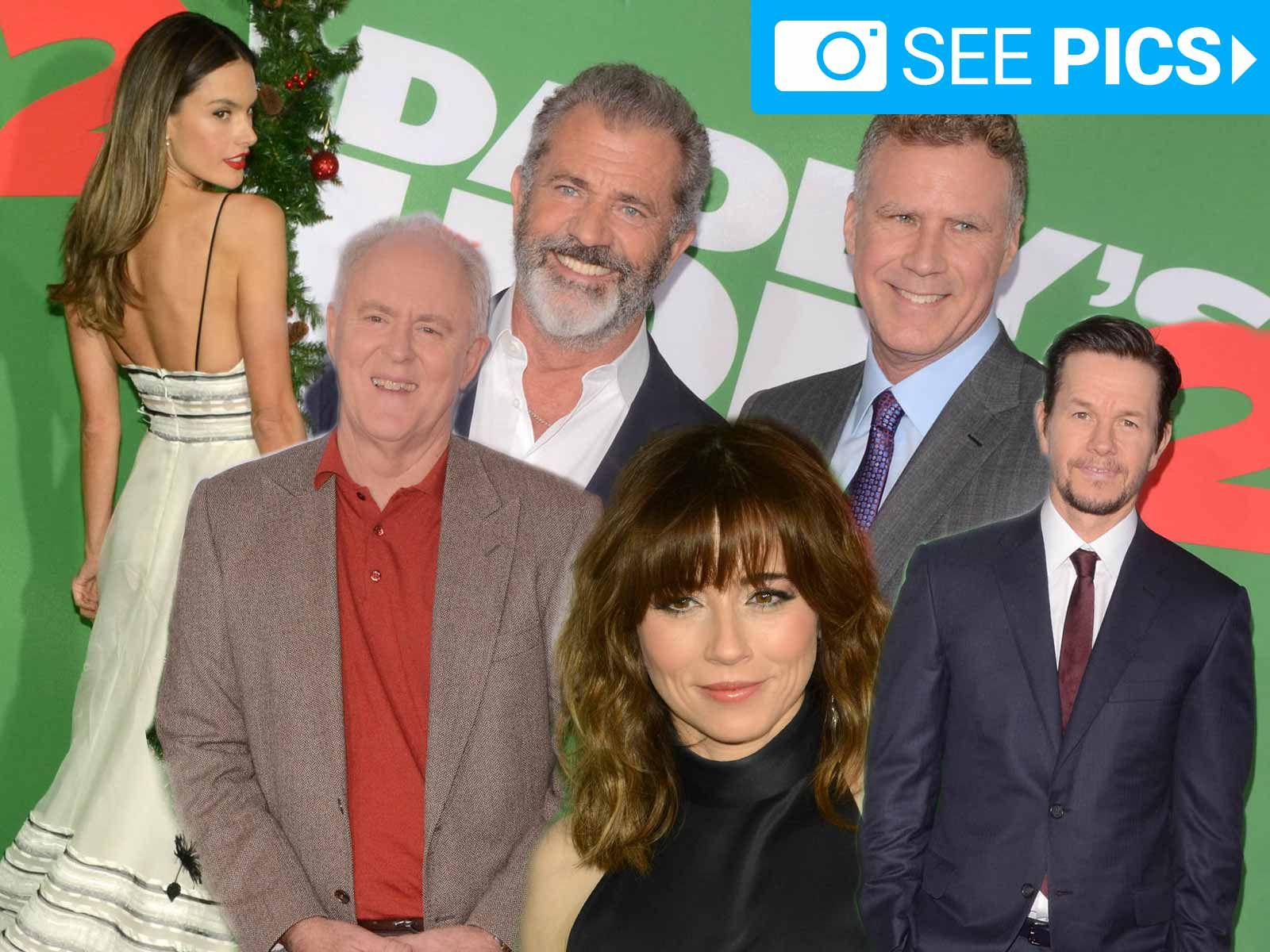