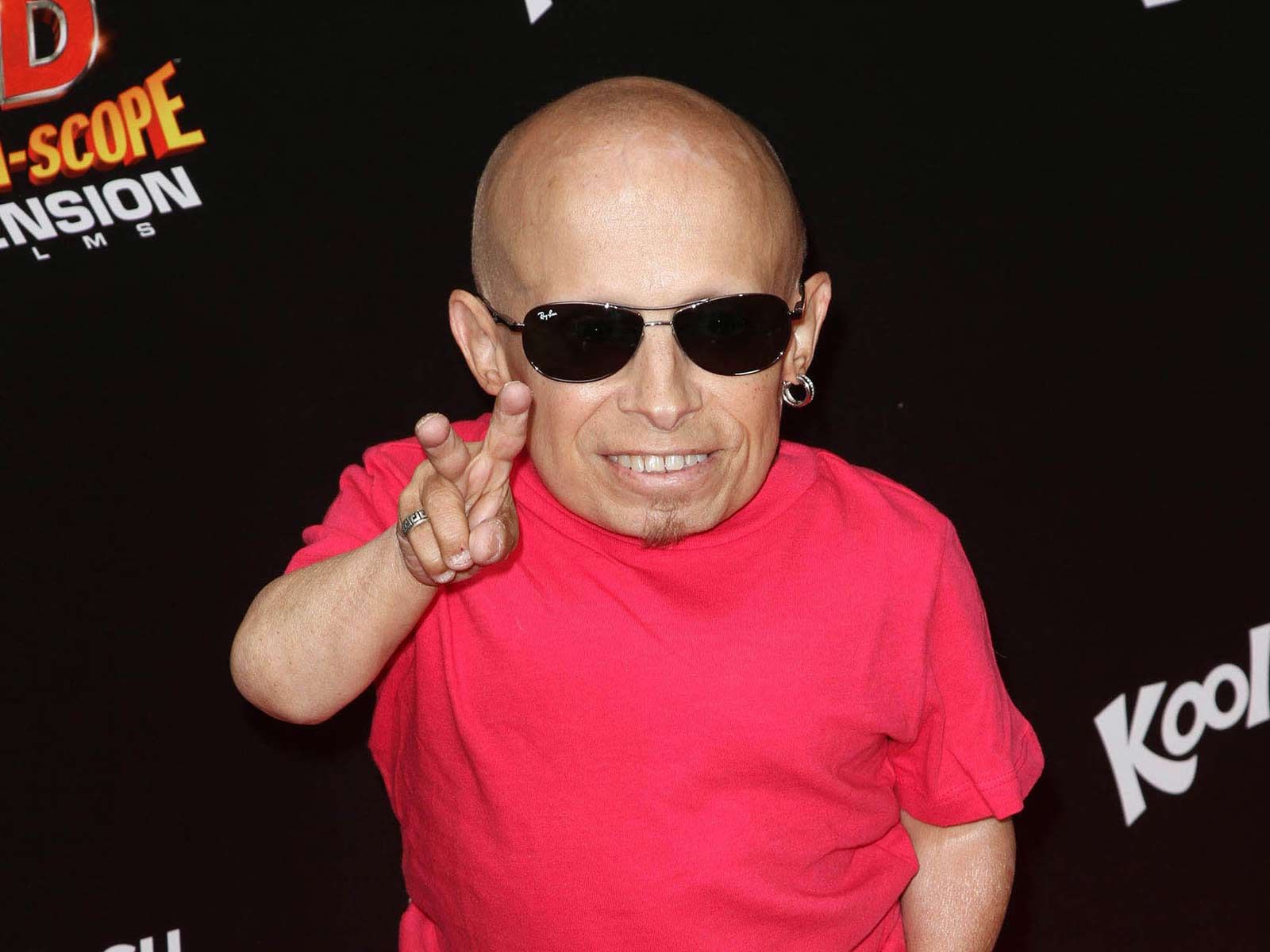 The investigation into the death of Verne Troyer is officially underway and an examination of his body is set to be conducted.

According to the L.A. County Department of the Medical Examiner, Troyer's death has been assigned to an investigator and his autopsy has been scheduled for next week.

The exact cause of death is still unclear, but the initial call to the "Austin Powers" star's home was for poisoning, and his family suggested that his death may have been the result of a suicide attempt.

The coroner notes that Troyer died in the hospital, which was where he had been since being placed under an involuntary psychiatric hold.

On Saturday, after he passed away, Troyer's "Powers" co-star, Mike Meyers, said "It is a sad day, but I hope he is in a better place. He will be greatly missed."