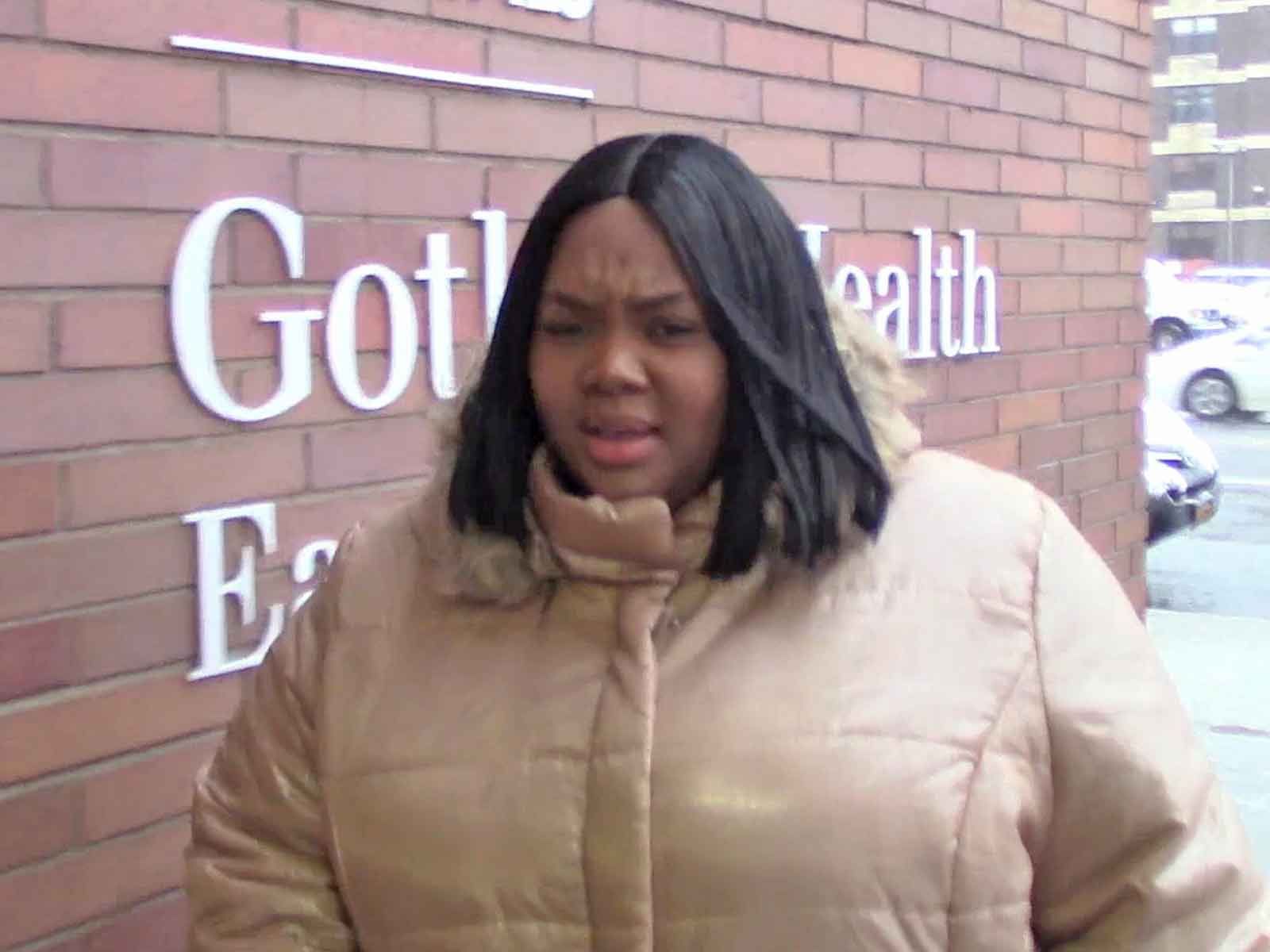 Usher's Herpes Accuser Says His Wife 'Should Be' Mad

Quantasia Sharpton is a woman of few words, but what she does say carries lots of firepower.

The woman accusing Usher of possibly exposing her to a sexually transmitted disease was on her way to the doctor's office in NYC when she commented on the announcement that Usher and wife Grace Miguel have broken up.

Quantasia doesn't know if the multiple lawsuits Usher faced from women had anything to do with the split, but says if nothing else, Grace should be upset over the situation.

Quantasia's lawsuit against Usher is still active, but the one filed by the woman in Georgia has been dismissed. He has denied all of the allegations made by his accusers.

As for who is allegedly owed an apology from the singer, Quantasia says she knows just where he can start. 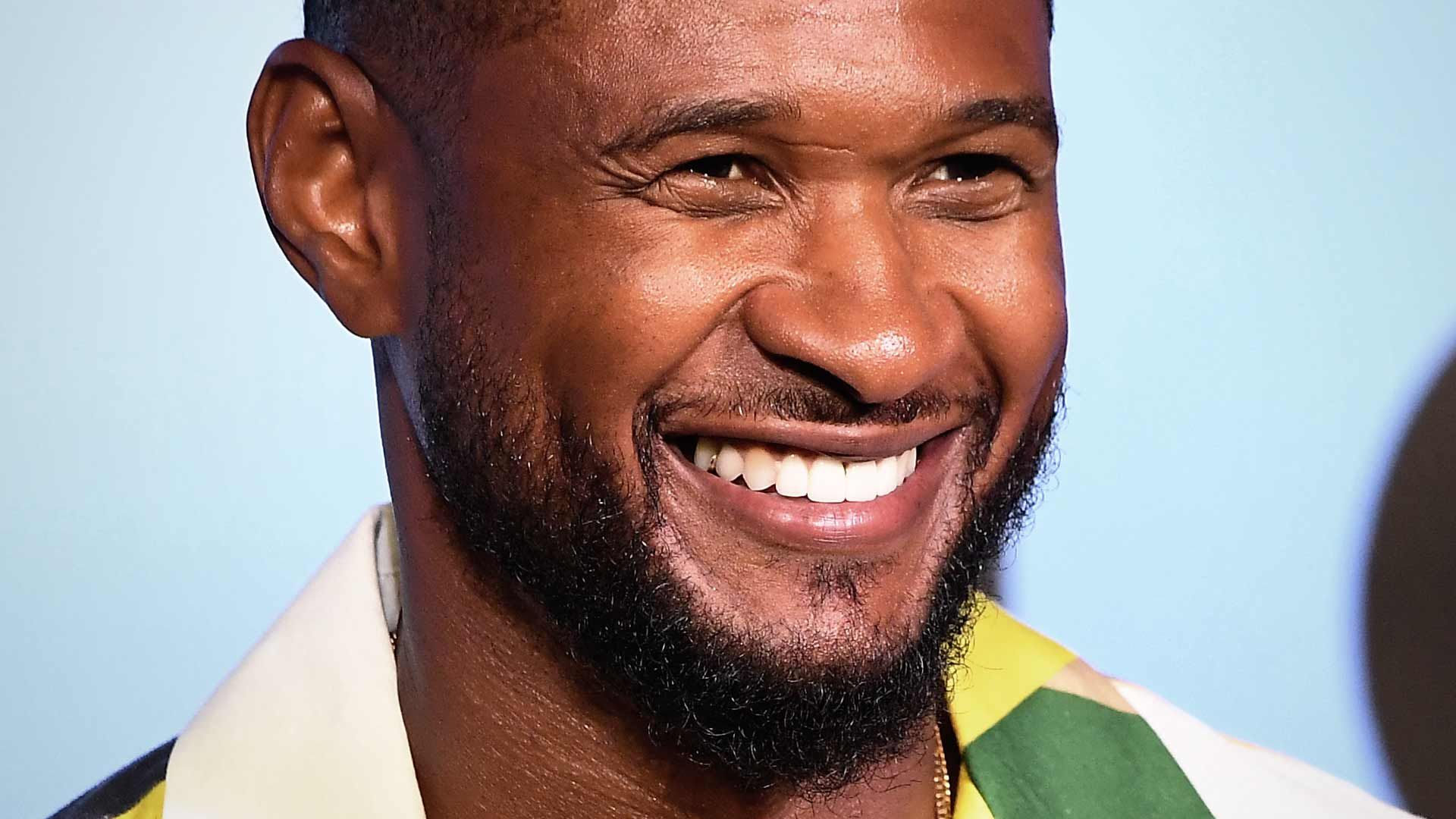 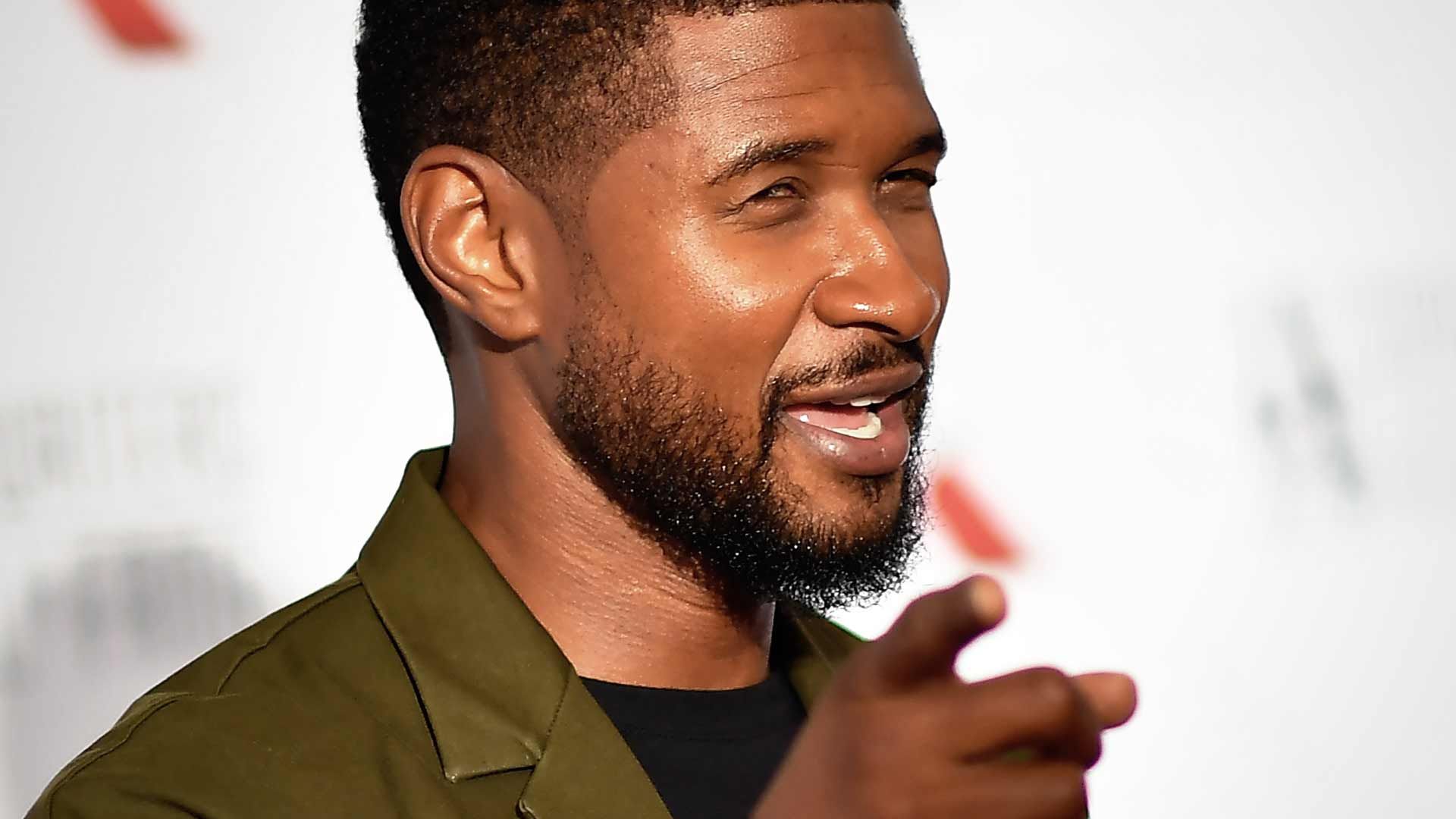