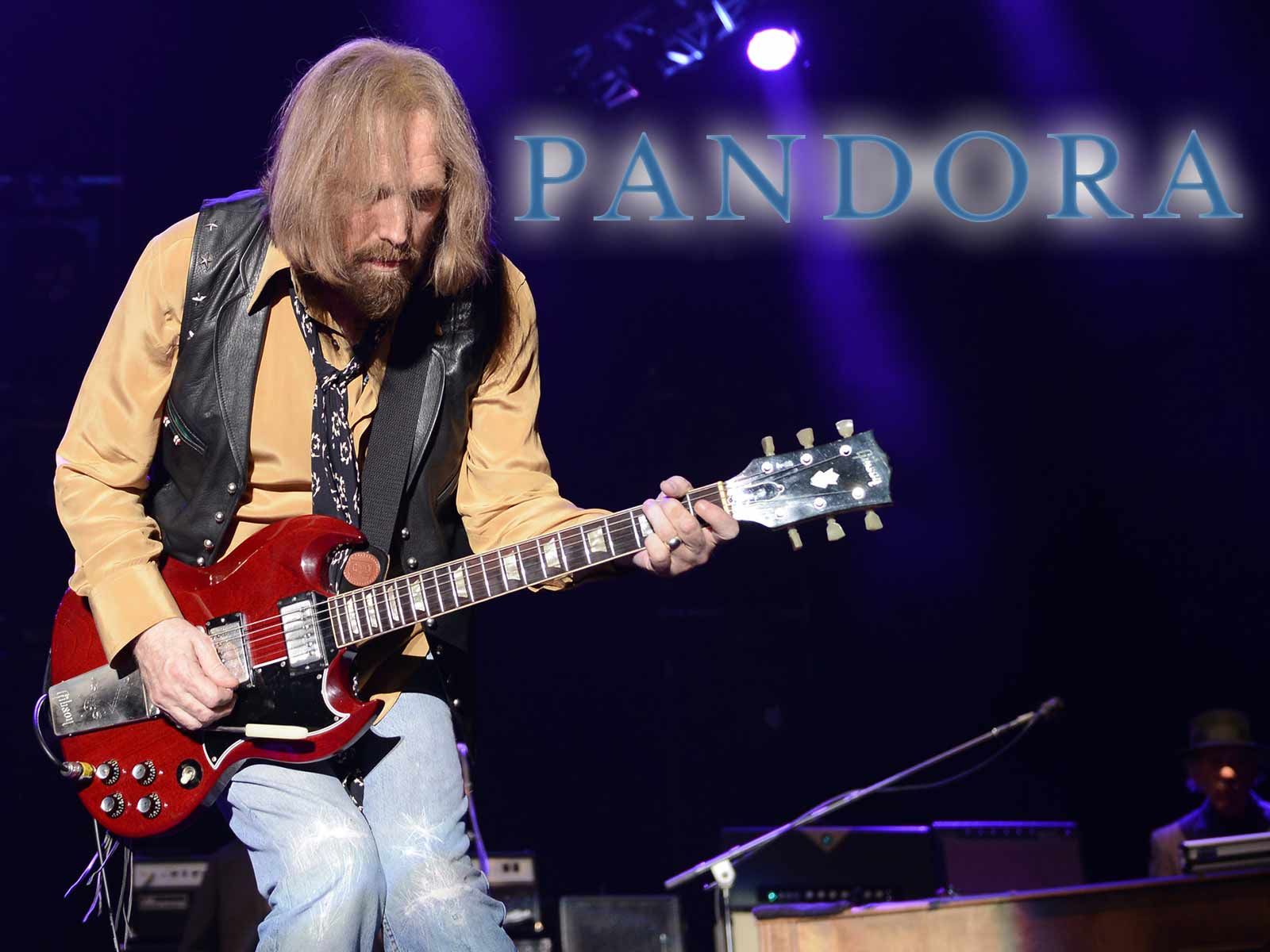 Tom Petty knew that music could help heal the greatest losses, which is exactly what his fans turned to after the rock legend passed away.

Pandora tells The Blast that Tom Petty stations rose nearly 9000% on Monday after news broke he was rushed to the hospital after going into cardiac arrest. He died later that night.

Between Sunday and Monday Tom Petty stations went up 8962% and plays of specific Petty songs went up 124%.

The top six songs being played are:

Petty fans are mourning the rocker in other ways as well, turning his star on the Hollywood Walk of Fame into a makeshift shrine.