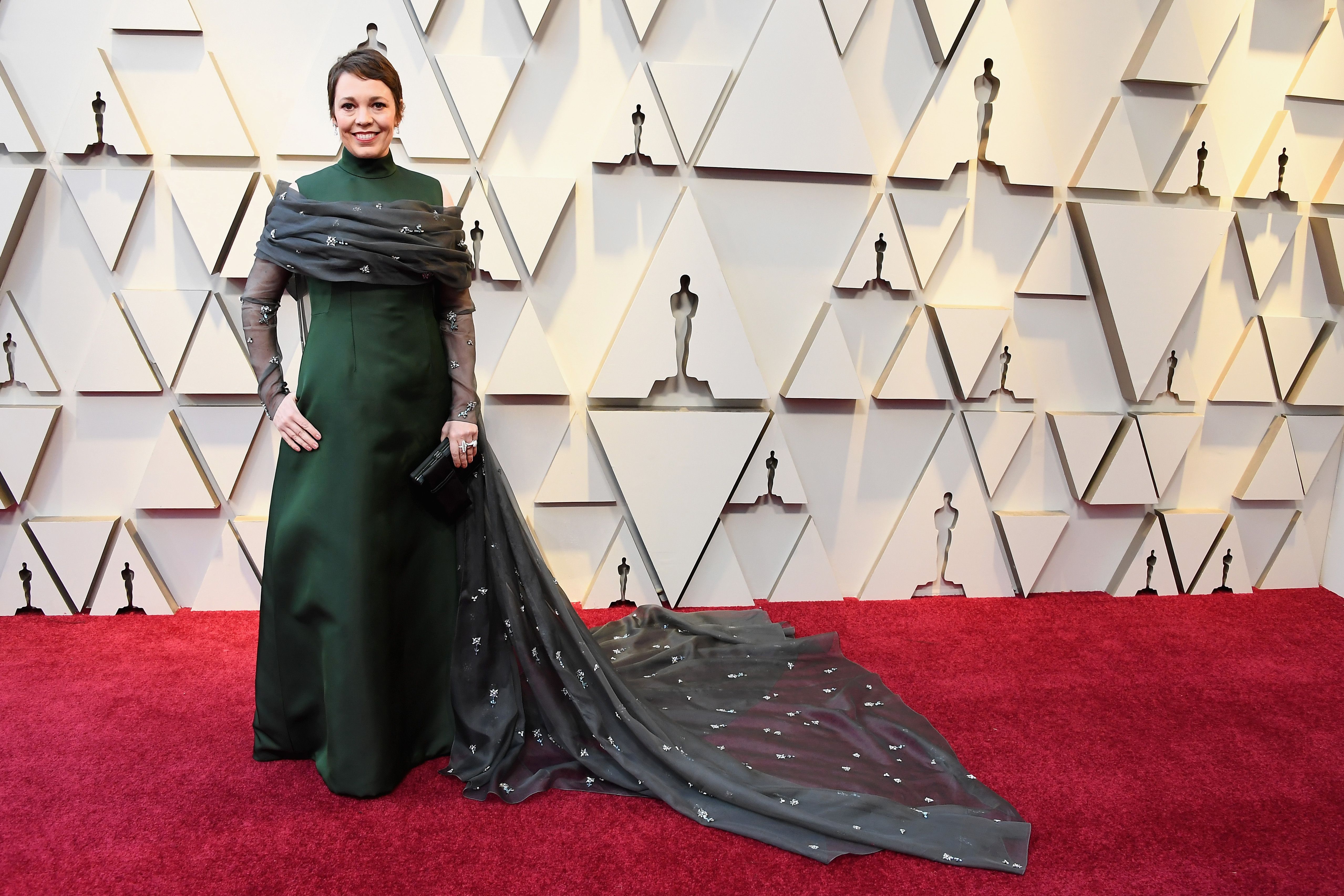 'The Crown' Will Be the Same Show With New Faces

In the onslaught of new streaming services, it's nice to remember that some of our favorite programs are coming back on our already existing channels and services. This Sunday, November 17, on Netflix"The Crown" season 3 will air, again dramatizing the story of the reign of Elizabeth II. But, it may not be as easy to fall back into the storyline this time, because a lot more than time has changed since we last saw Elizabeth, Phillip, and their family. "The Crown" has updated its cast so they can age along with the show's real-life characters, which means the Queen and the Duke of Edinburgh will not look the way fans remember them.

For season three Olivia Colman takes over for Claire Foy as the English monarch and, Tobias Menzies takes over for Matt Smith as Prince Phillip. Another new cast member is the ever eccentric Helena Bonham Carter as the Queen's younger sister, Princess Margaret.

The casting was received well by fans, especially as Colman received an Oscar last year soon after her casting was initially announced. Creator, Peter Morgan, did not doubt that his new actors would be able to pull off anything thrown their way for season three, his job though was to make sure, even with new faces, that the show still felt the same for the viewing audience. He wanted to be sure to mitigate any jolt to the audience's system. He believes that everyone pulled off the balancing act marvelously. The greater change to the new season will be a new focus on other members of the royal household. With a time jump to 1964, a young Prince Charles (to be played by Josh O’Connor) will take a more central role in the storyline. The mother-son relationship of prince and monarch will be a major focus of the season as a whole.

Along with a new focus on Charles come new characters who have played important parts in the prince's life including Camilla Parker Bowles to be played by Emerald Fennell, and Lord Mountbatten, to be played by Game of Thrones', Charles Dance. Fans have waited an agonizing two years since the premiere of season two to reach this point and everyone is hoping the wait has paid off and the audience will not be disappointed. We'll have to wait and see what consensus is on Monday, once the world has a few episodes under its belt.