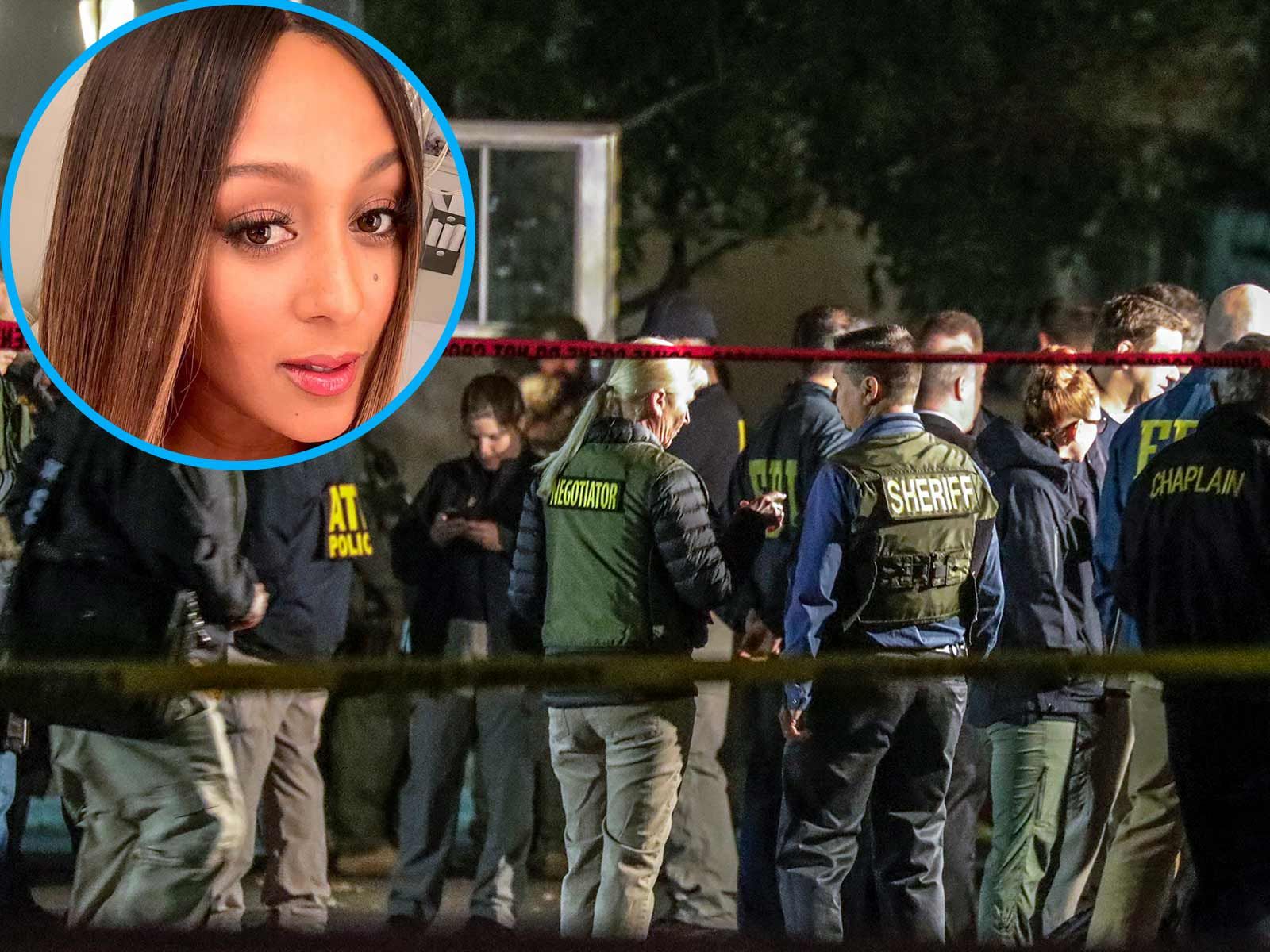 5:20 PM PT: Tamera has posted her own words about her niece, writing, "My sweet, sweet Alaina. My heart breaks. I’m still in disbelief. It’s not fair how you were taken and how soon you were taken from us. I was blessed to know you ever since you were 5. You stole my heart. I will miss our inside jokes, us serenading at the piano."

She adds, "Thank you for being patient with me learning how to braid your hair, and I will never forget our duet singing the national anthem at Napa’s soccer game. I love you. I love you. I love you. You are gonna make one gorgeous angel. My heart and prayers are with every victim of this tragedy."

11:50 AM PT: Tamera just revealed that her niece was killed in the shooting, saying in a statement through her rep, "Our hearts are broken. We just learned that our niece Alaina was one of the victims of last night’s shooting at Borderline bar in Thousand Oaks,"

They added, "Alaina was an incredible young woman with so much life ahead of her and we are devastated that her life was cut short in this manner. We thank everyone for your prayers and ask for privacy at this time."

Tamera Mowry and her husband fear their niece was caught in the Thousand Oaks massacre after she went line dancing with friends.

Mowry contacted one of her niece, Alaina Houseley's, friends through Twitter after the girl posted a public message that her "suitemate is still missing."

"The Real" co-host announced who she was an asked the friend to DM her so they could speak. Mowry's husband, Adam Housley, has gone down to Borderline Bar & Grill in Thousand Oaks, but officials are still working on the scene and have not informed him if Alaina was one of the victims.

Earlier Thursday morning, Mowry said, "We haven’t found her yet. It’s been 7 hrs since the shooting." Her sister, Tia, also posted a message of prayer and hope for the young girl.

13 people have been declared dead, including the gunman, after a deranged 28-year-old man opened fire at the bar during a crowded college night. 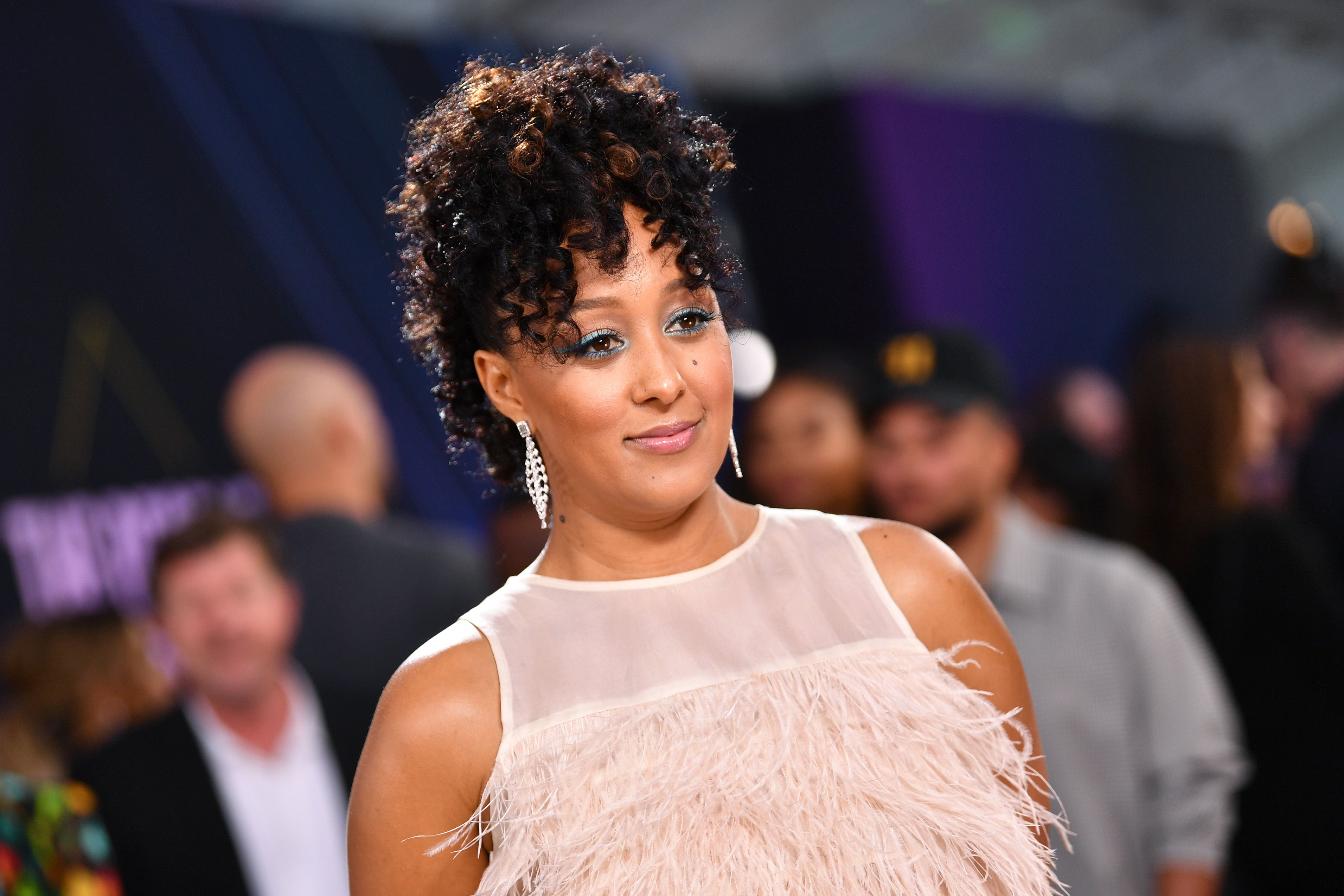 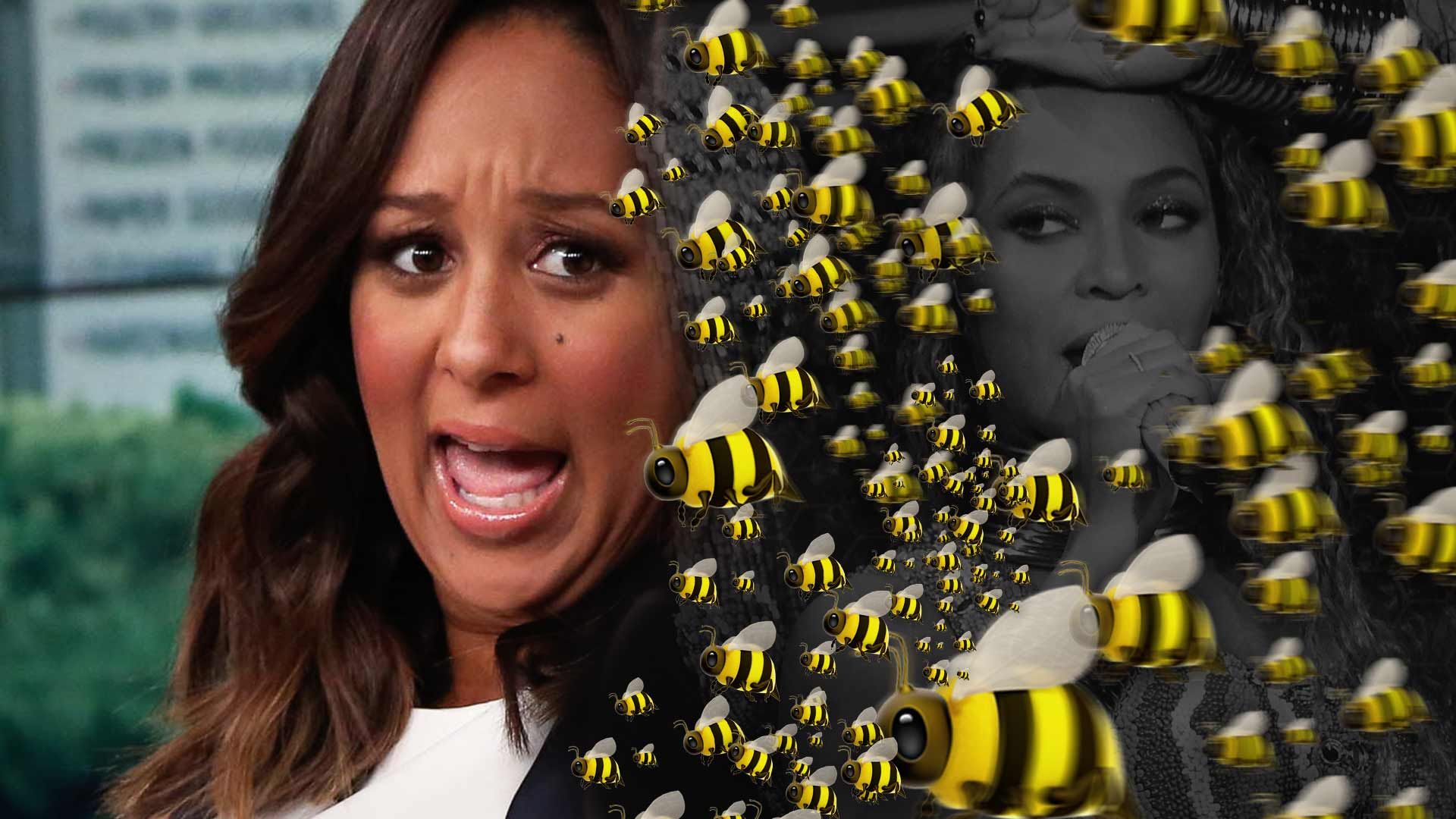 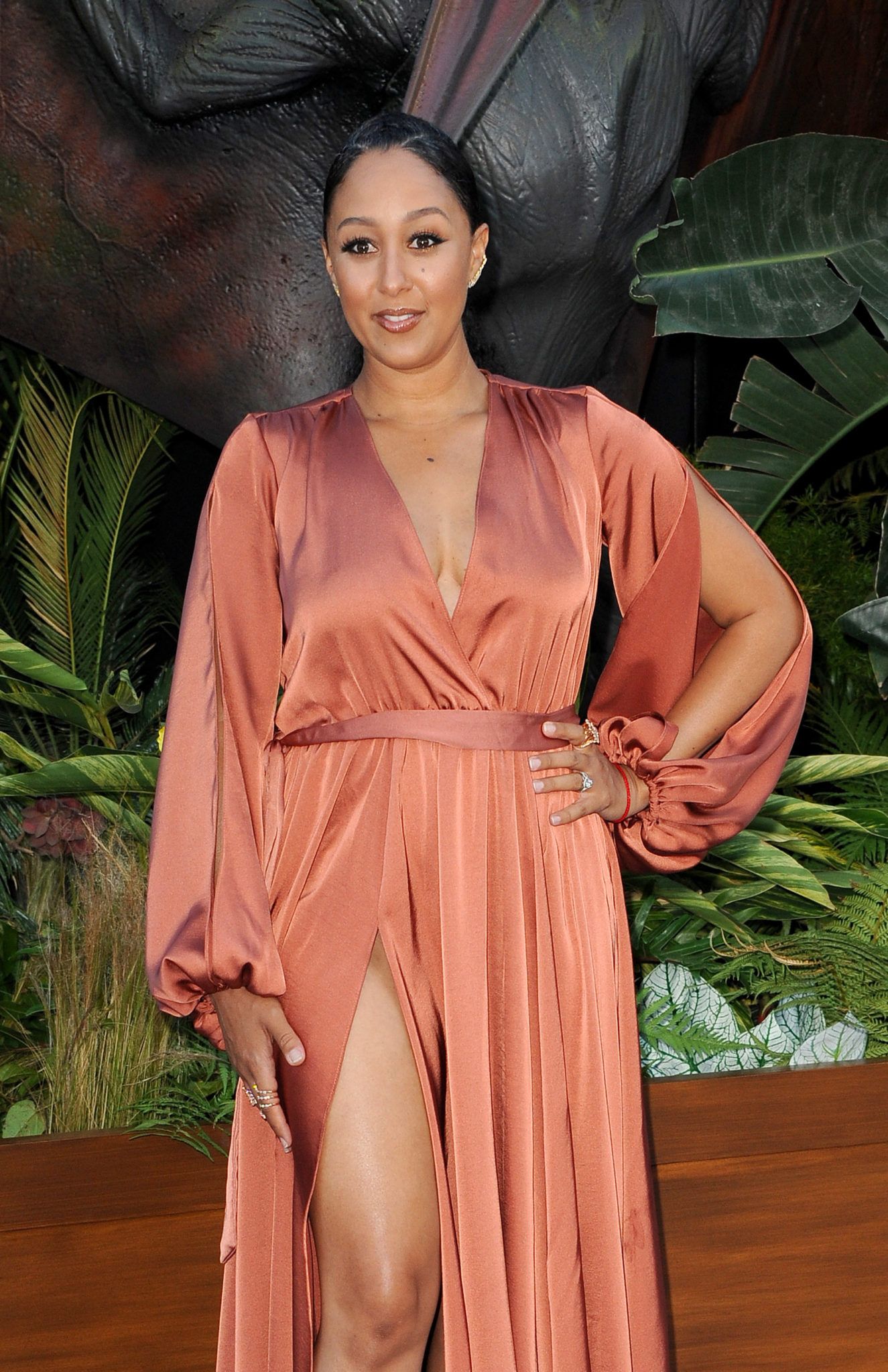