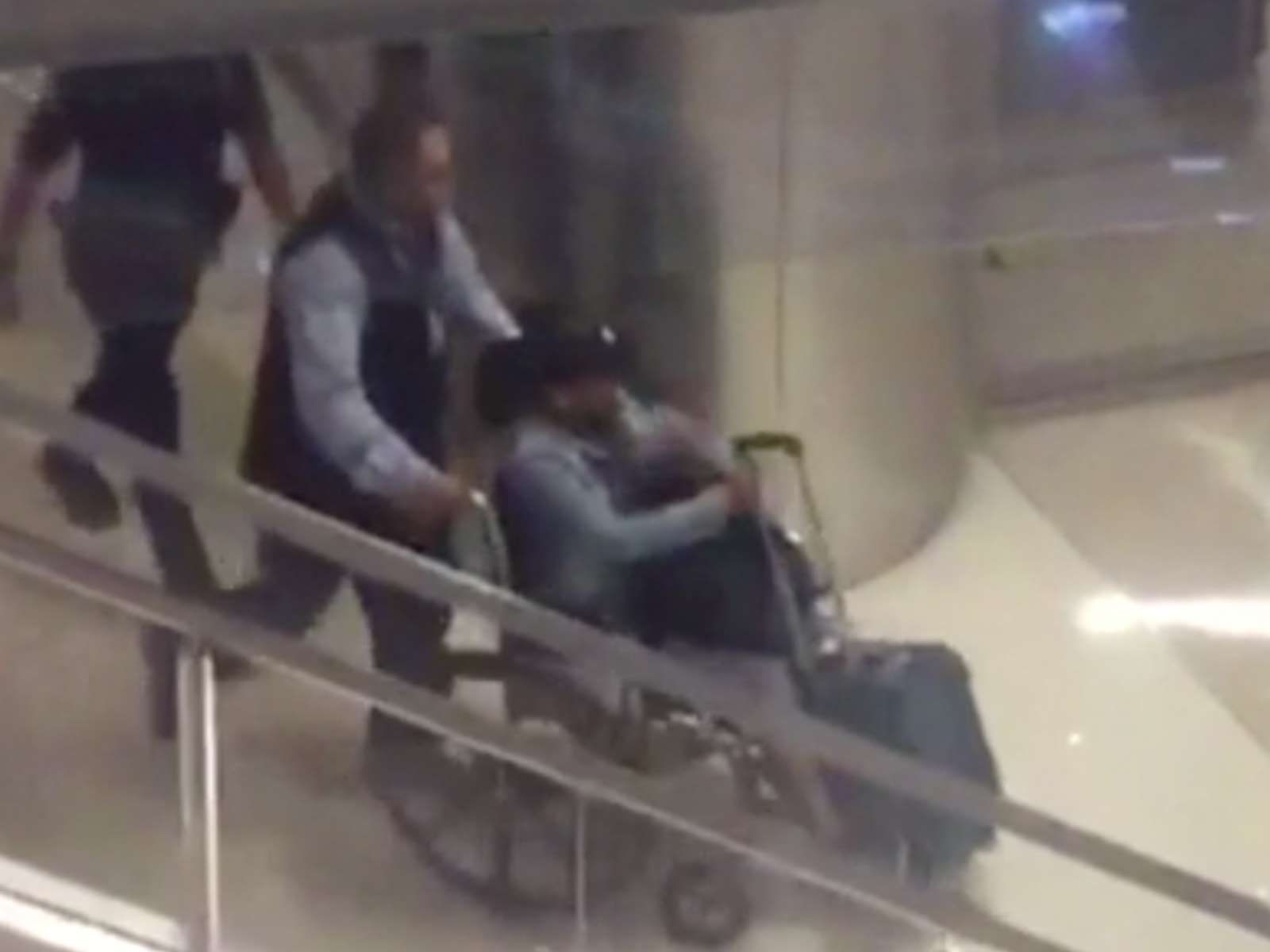 Las Vegas Mass Murderer's Girlfriend Back in the U.S.

Stephen Paddock's girlfriend returned to the states from the Phillippines as she prepares to get grilled by authorities over the deadly shooting carried out by her now deceased boyfriend.

Marilou Danley was wheeled through LAX after arriving late Tuesday night. She was immediately met by FBI agents.

While Danley is not in custody, investigators are definitely going to want to hear what she knew about Paddock's plan to carry out the deadliest shooting in modern U.S. history, and also the $100,000 that was wired to her before the attack.

With Paddock dead from a self-inflicted gunshot wound, Danley could be the one person to shed light on a motive for the shooting.

The chief of the Las Vegas Metro Police Department referred to Danley as a "person of interest."