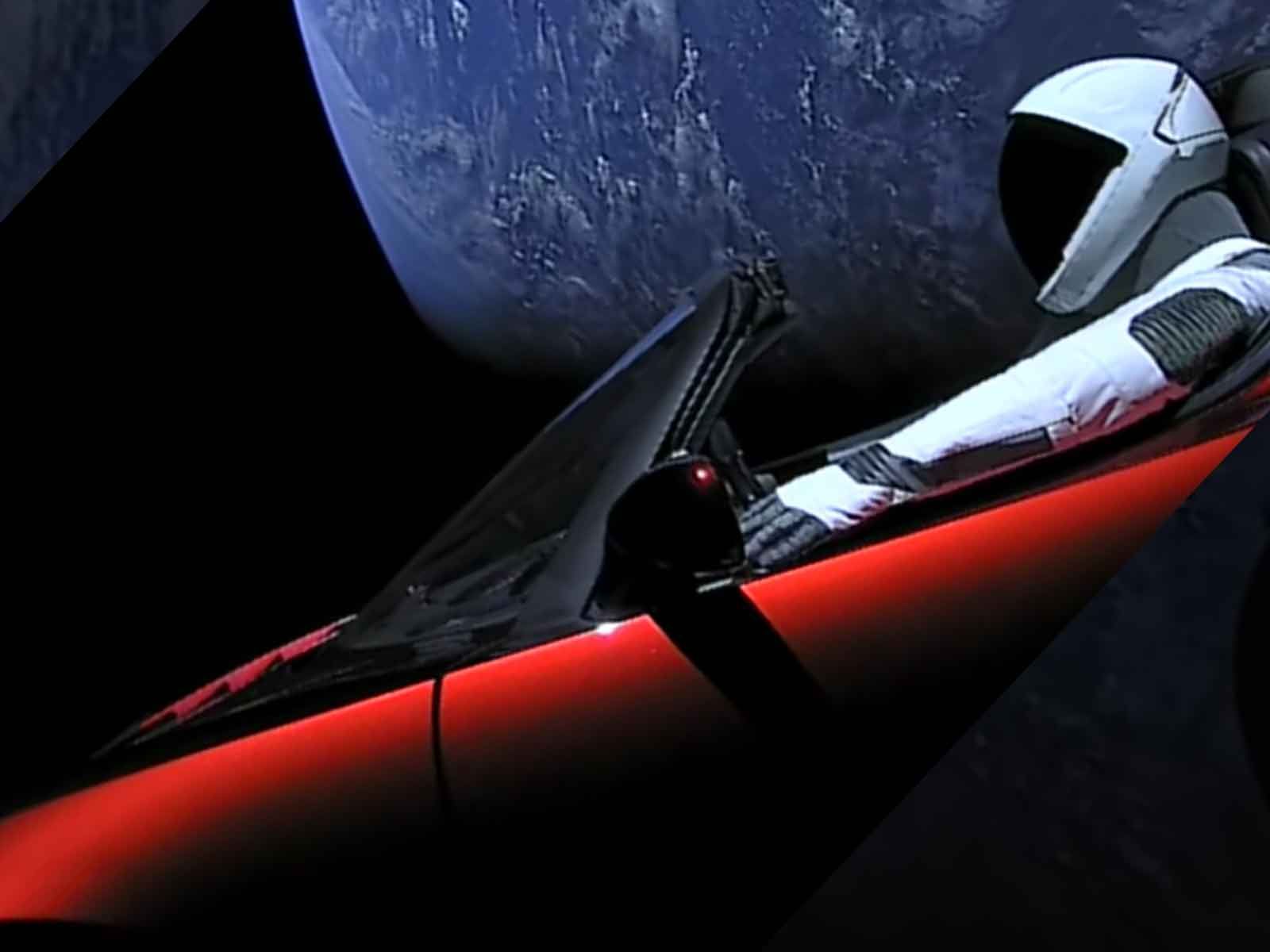 Not sure if you've heard, but Elon Musk launched a gigantic rocket into a space carrying a payload of a Tesla Roadster with a spacesuit clad mannequin behind the wheel blasting David Bowie's "Spacey Oddity."

The launch went down Tuesday afternoon from Kennedy Space Center at Cape Canaveral, Florida. SpaceX put a camera in Starman's Roadster so that we can follow his journey in space, and Musk even revealed that the voyager is wearing a fully functional spacesuit.

The Roadster was originally supposed to be on its way to Mars' orbit, but unfortunately it overshot it's trajectory and is now headed to the asteroid belt between Mars and Jupiter.

Wherever he ends up, Starman is in for a wild ride, and we can follow along with updates and live feeds from SpaceX.