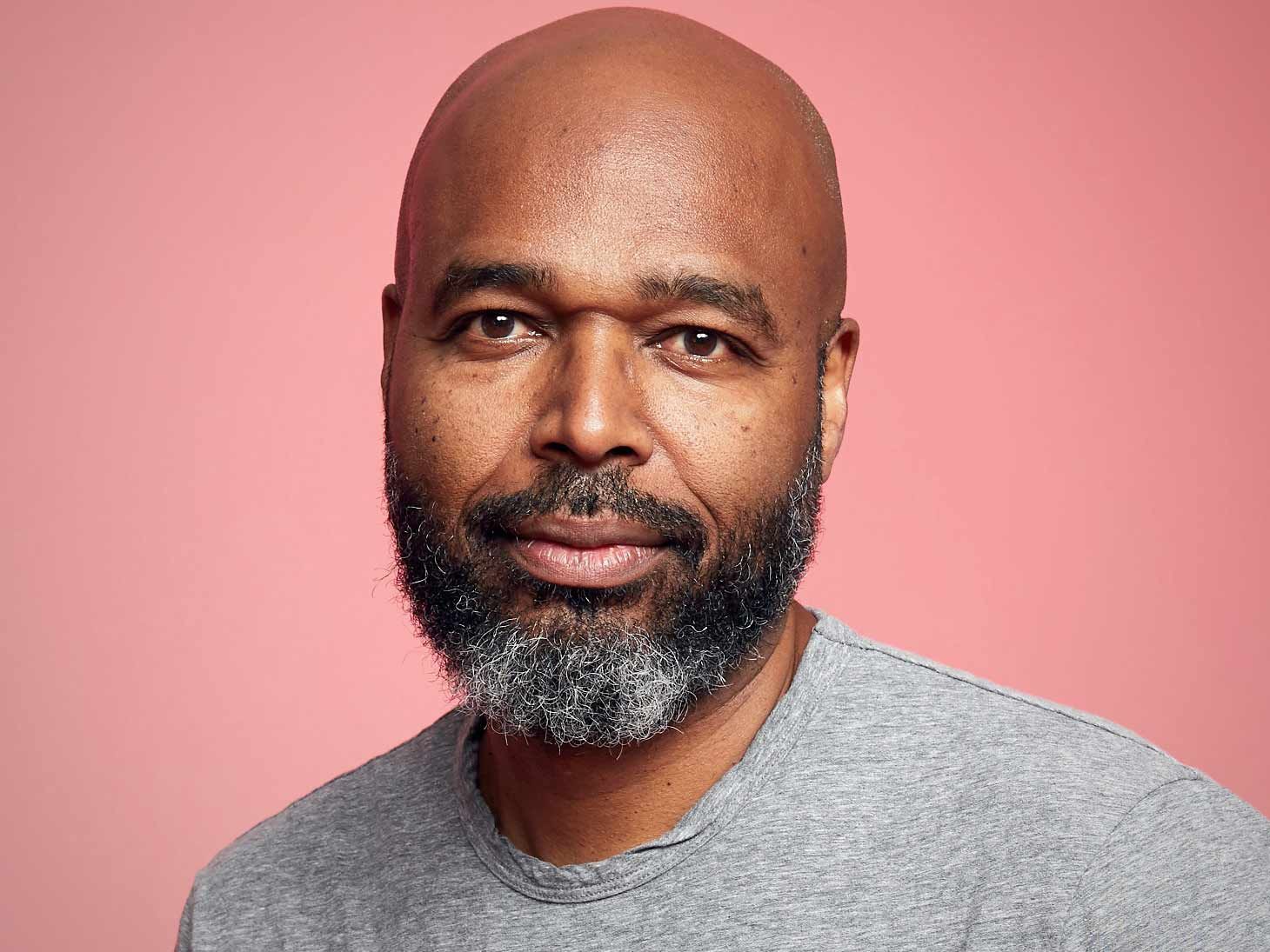 Producer/director Salim Akil is demanding his alleged mistress' lawsuit accusing him of domestic violence be dismissed.

According to court documents obtained by The Blast, Akil claims the statute of limitations on Amber Brenner’s claims has passed. In addition, the producer says Brenner is barred from bringing claims against him due to her own “negligent, intentional or bad faith conduct.”

He is demanding her lawsuit be thrown out and she be made to pay his attorney fees.

As The Blast first reported, Brenner sued Oprah’s OWN network, along with Mara Brock Akil and Salim Akil over the show, "Love Is."

The show premiered on OWN in 2018 and was created and produced by Mara and Salim. It is said to be based on their real-life relationship over the years in Hollywood.

The lawsuit resulted in Warner Bros. Television opening an investigation into Akil, where he currently works on multiple shows. Last month, OWN canceled the show after the first season following Brenner’s allegations being made public.

Akil’s lawyer has released a statement since the lawsuit was filed, saying his client denies all allegations and called them “totally untrue.”

The statement continued, “We will defend Salim to the fullest against the false and offensive claims that a woman with whom he had a past relationship has included in multiple unsubstantiated lawsuits. Salim looks forward to clearing his name and to being able to focus on his work and his family.”