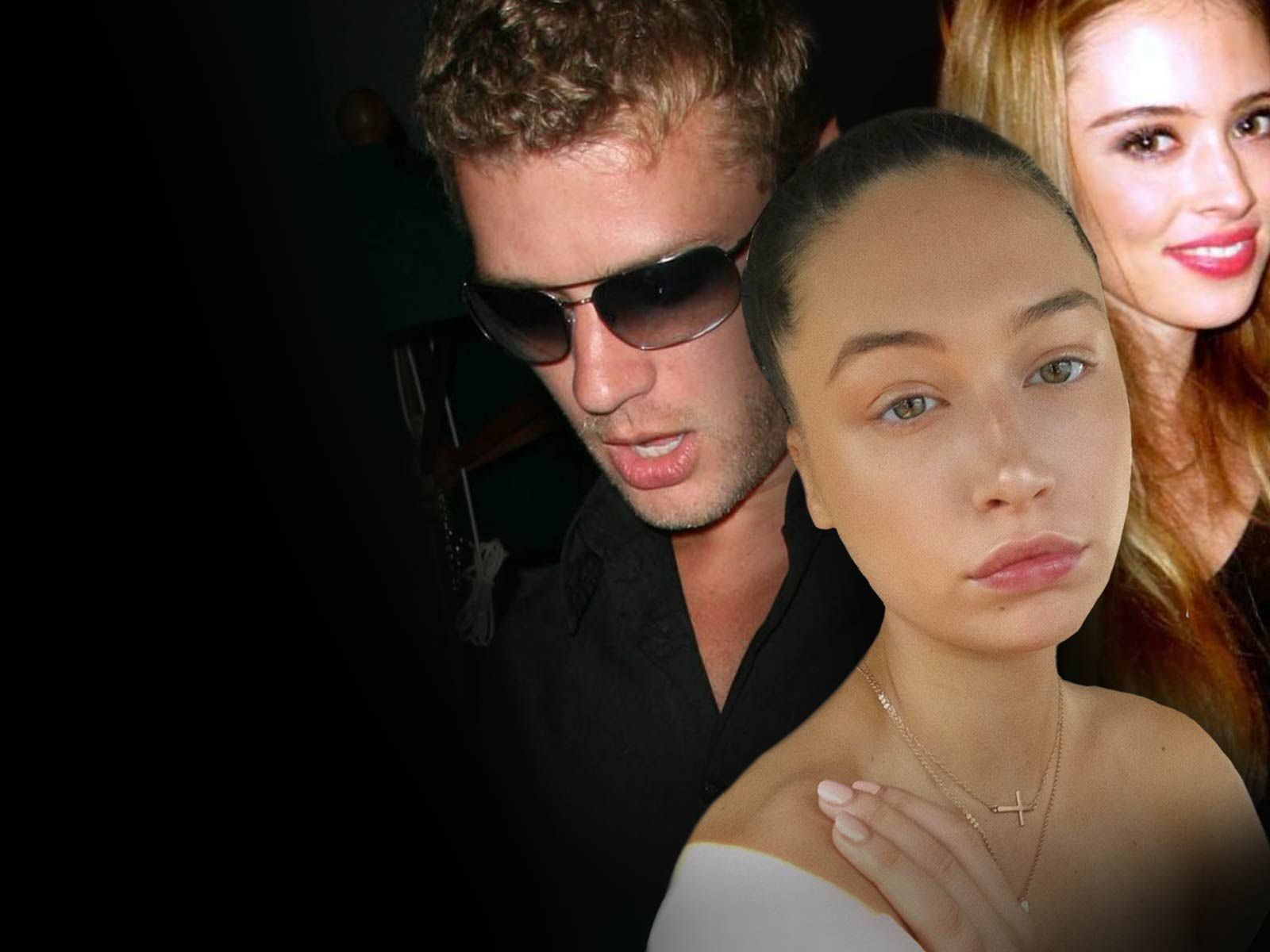 The woman suing Ryan Phillippe for allegedly assaulting and throwing her down a flight of stairs is getting support from someone who claims to know exactly what she's going through: the actor's former fiancée.

Sources close to the situation tell The Blast that Elsie Hewitt was contacted by Paulina Slagter shortly after filing a lawsuit against the actor accusing him of assault and battery. Our sources say Slagter told Hewitt that she was sympathetic to Hewitt's situation.

We're told Slagter felt it was imperative Hewitt was not feeling isolated and that Slagter would help her any way she could.

According to our sources, Slagter claims to have spent tons of money on lawyers to "protect herself from Phillippe."

Our sources say Slagter — who is a law clerk for the U.S. District Court — has kept silent due to an agreement with Phillippe that prohibits her from publicly speaking about him, but the court could compel her to testify, if it ever came to that.

The turmoil between Slagter and Phillippe got so intense, she actually filed a police report for harassment against the "Shooter" star earlier this year.

As we previously reported, Phillippe has denied assaulting Hewitt and his legal team claims she broke into his house in a drunken rage and actually assaulted the actor first.