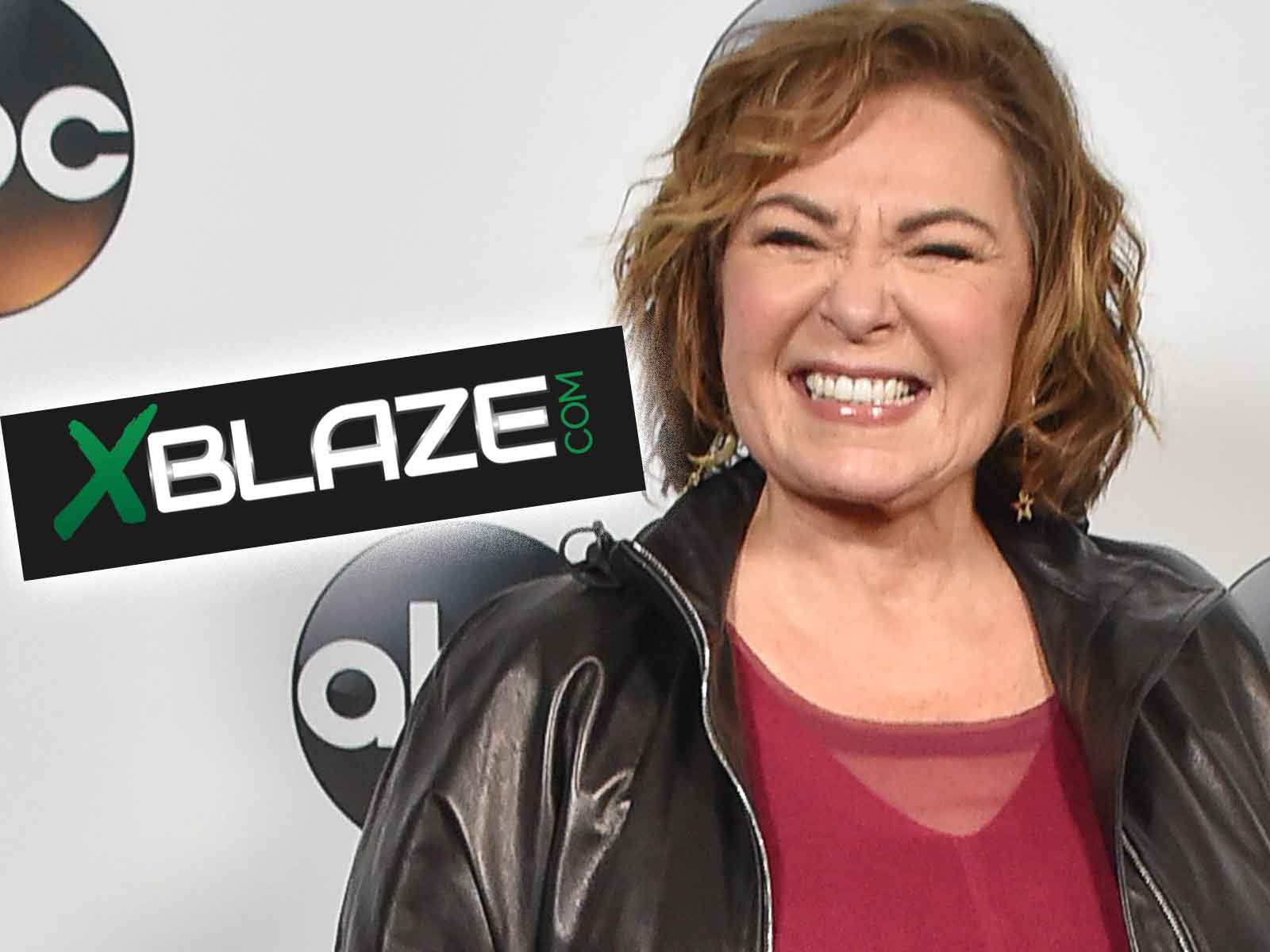 CEO Jeff Dillon says "Roseanne Barr is an icon who has been a part of the American pop culture landscape for over 30 years, and we want to celebrate her brilliance and unique talents with a showcase scene."

We're told the company really wants Roseanne to appear in a sex scene, but are willing to negotiate on her level of participation if she is willing to come on board.

Dillon is adamant that Barr "would be quite welcome in the adult industry, a place that understands and embraces outspoken, flamboyant and different kinds of people who speak their minds," adding "We do not condone or judge what Miss Barr has said in the past. We just want to give her a job."

Roseanne may want to take the job, seeing as ABC is reportedly already fielding offers for a spin-off series without the matriarch.

BTW, XBlaze touts itself as a weed-infused adult film studio ... which may end being right up Roseanne's alley.