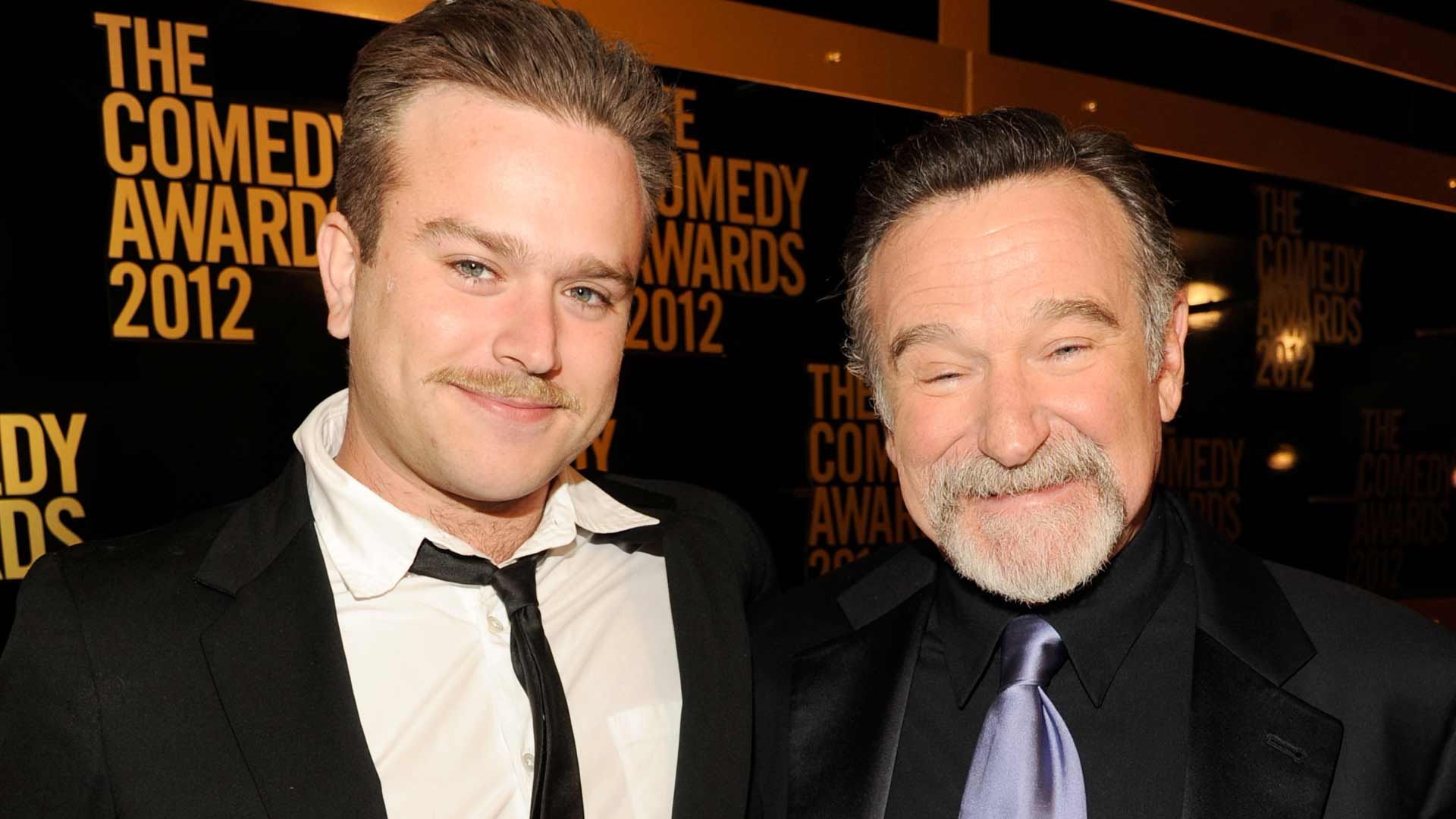 The oldest son of legendary comedian Robin Williams is now a father himself.

Zak Williams and his fiancée Olivia June welcomed their first child together on May 22, PEOPLE reports.

McLaurin Clement Williams was born weighing 8 lbs and measured 20.5 inches long. The first name is Robin's middle name and the couple says they will call him Mickey for short.

August will mark five years since Robin Williams died of suicide. He was 63 years old at the time of his death.

Zak Williams spoke recently of dealing with his father's passing as part of a series of photographs by Mariangela Abeo for her Faces of Fortitude series.

“There’s no education in place to tell you how to deal with this, to balance how to grieve privately with your family and then also to have to grieve publicly,” Williams said. “While it was nice to be heard, I was spending time on the outer layer instead of on the inside. It wasn’t just the survivor network for me, it was grieving with the whole world.”

He added, "When you’re grieving and going out into the public to seek validations, it’s very fleeting. I was seeking support outwardly and not from my family. It’s not where you will find sustained support. A lot of people wanted to be part of the process for so many reasons, especially if you are a people pleaser. Public grieving times out quickly, it’s on a public and press media cycle. It’s so important to prioritize your grieving process. You can’t be there for others until you first have done the work and processed for yourself. Be able to differentiate what public versus private processing looks like. It’s something I wish I had realized for myself.” 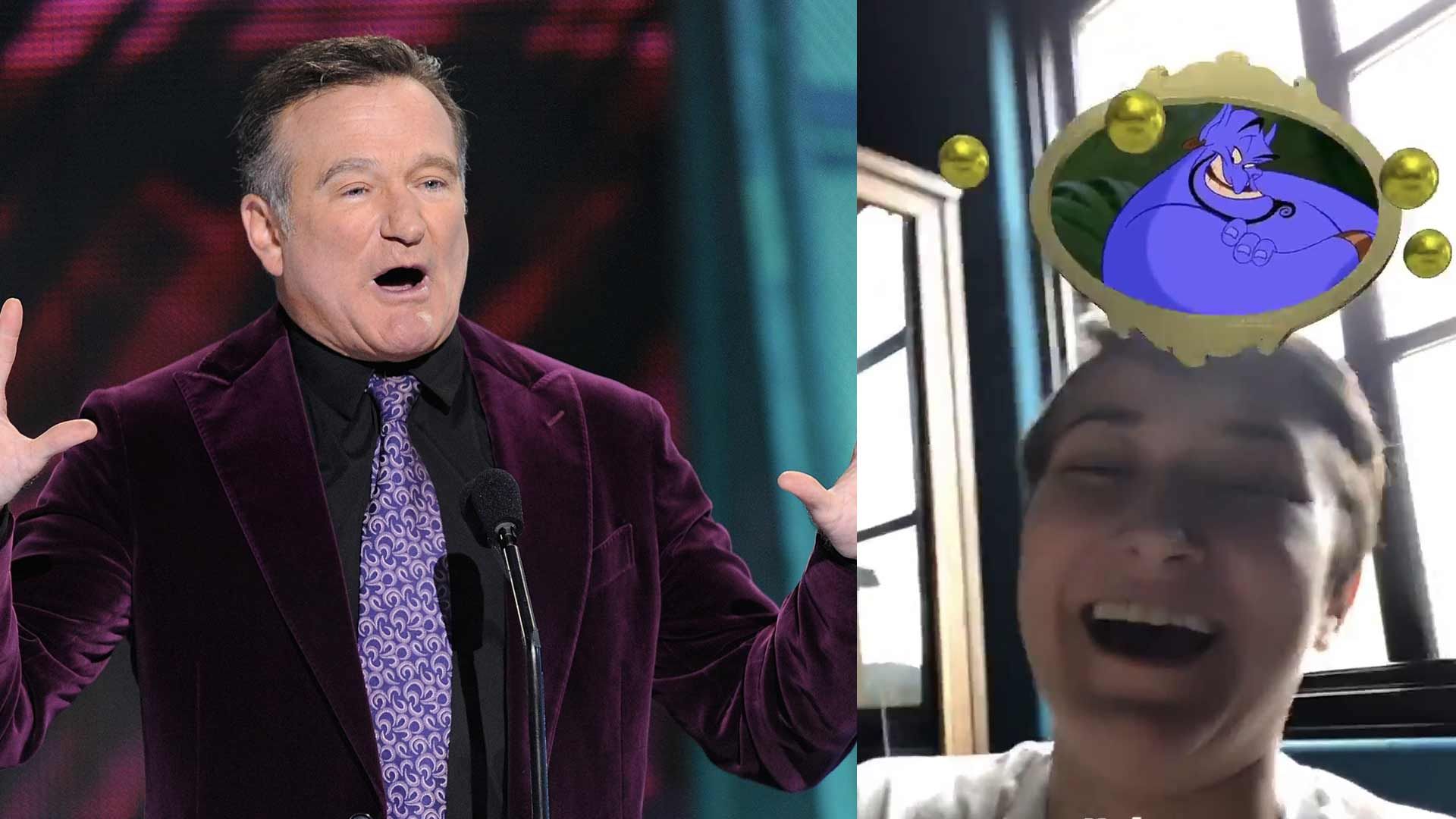 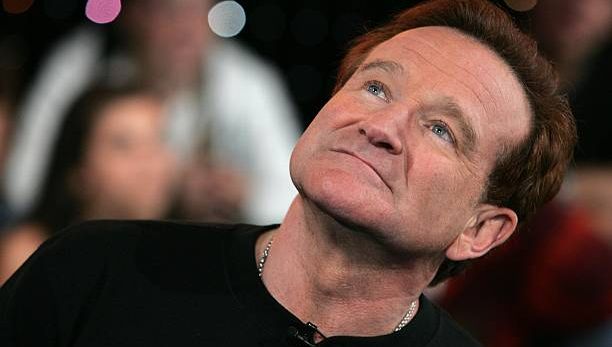 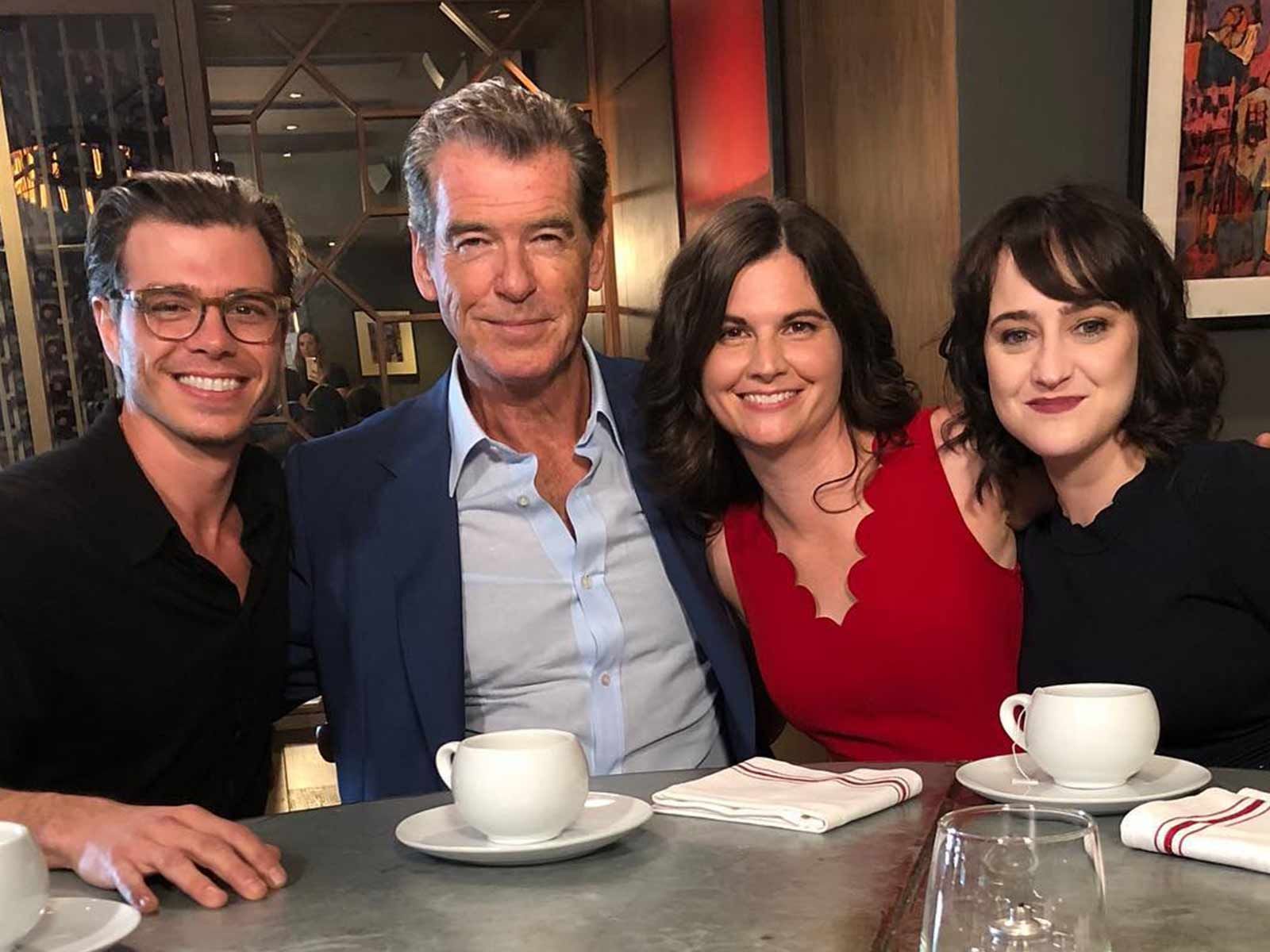 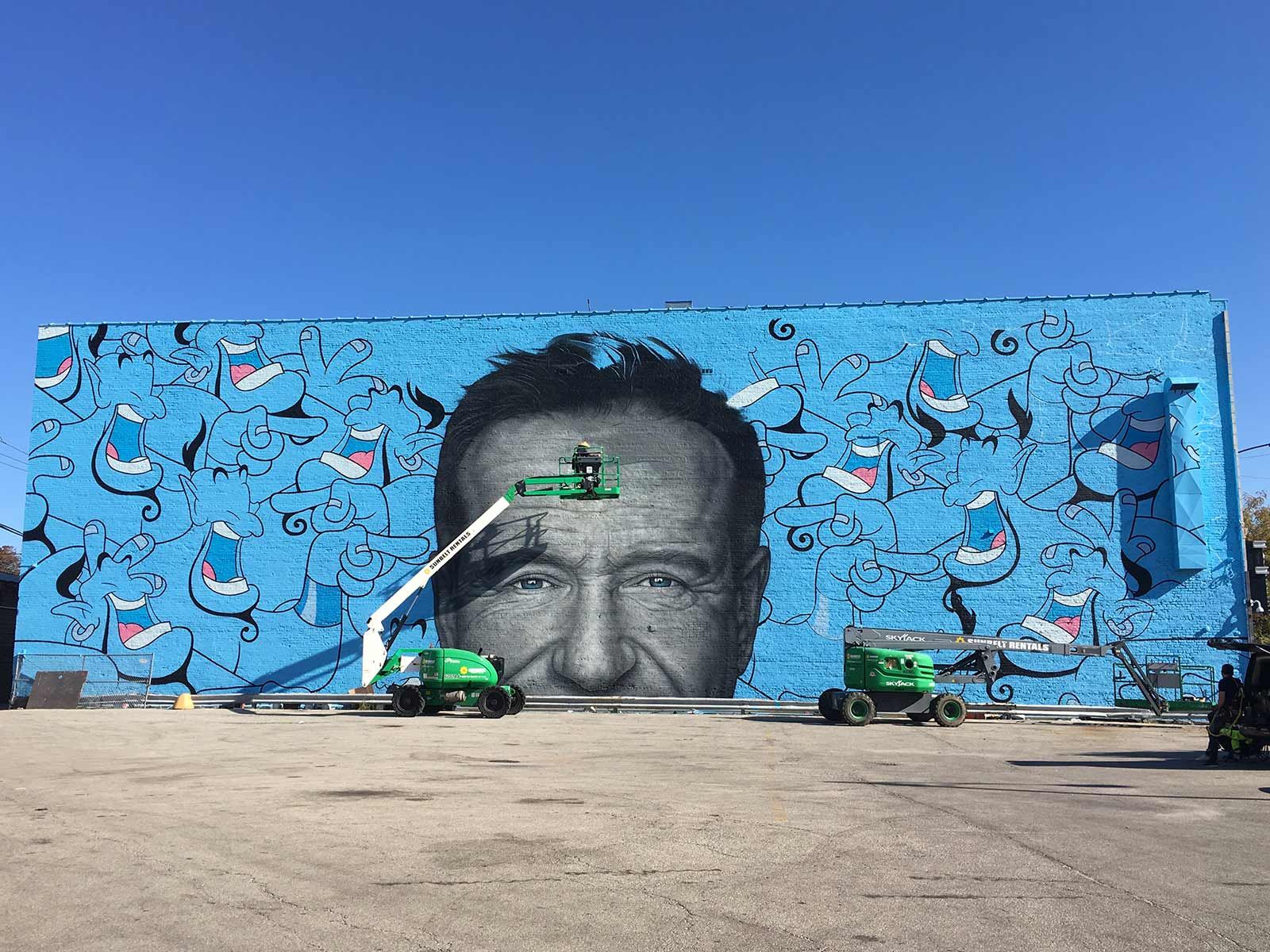 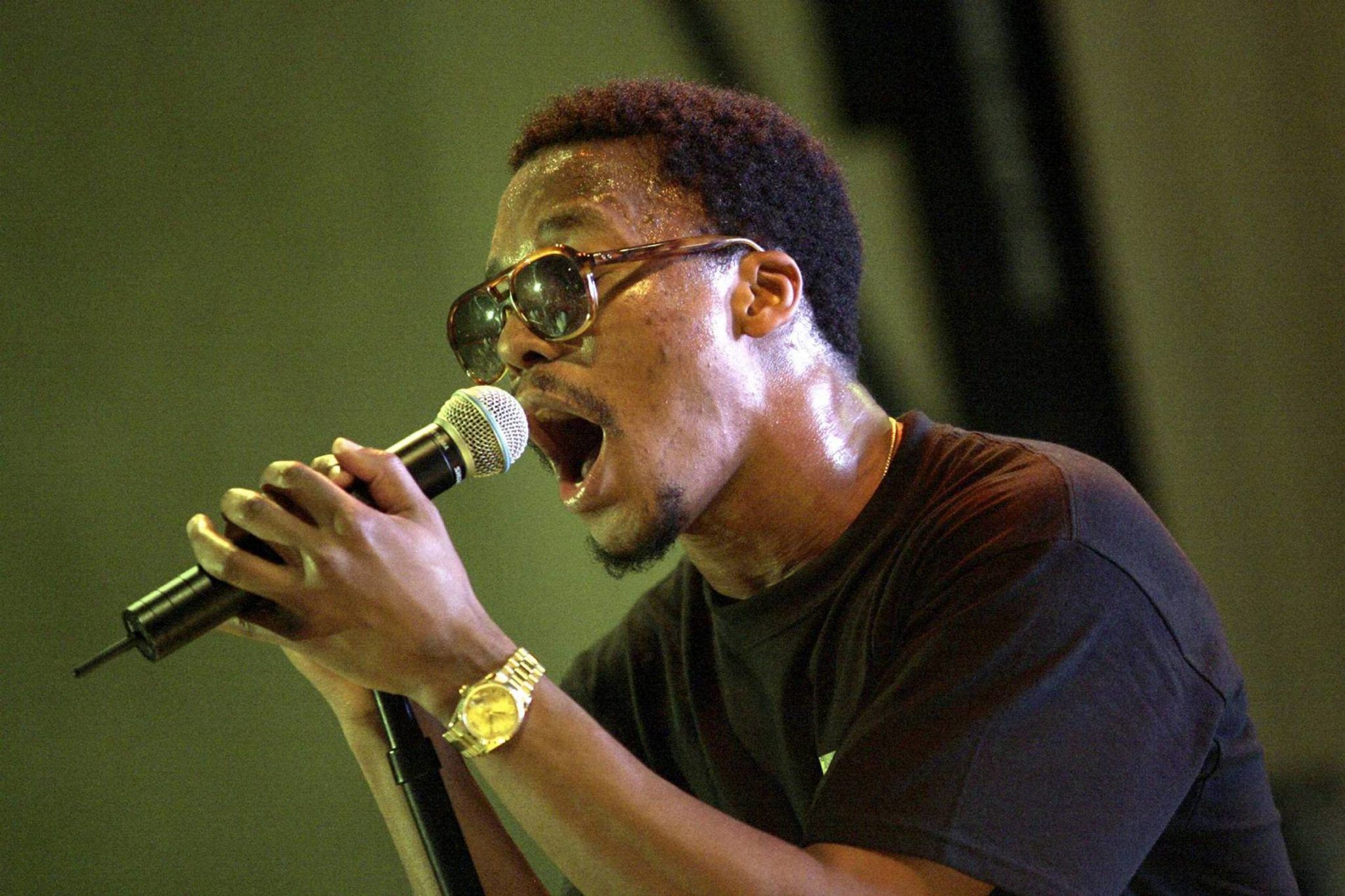