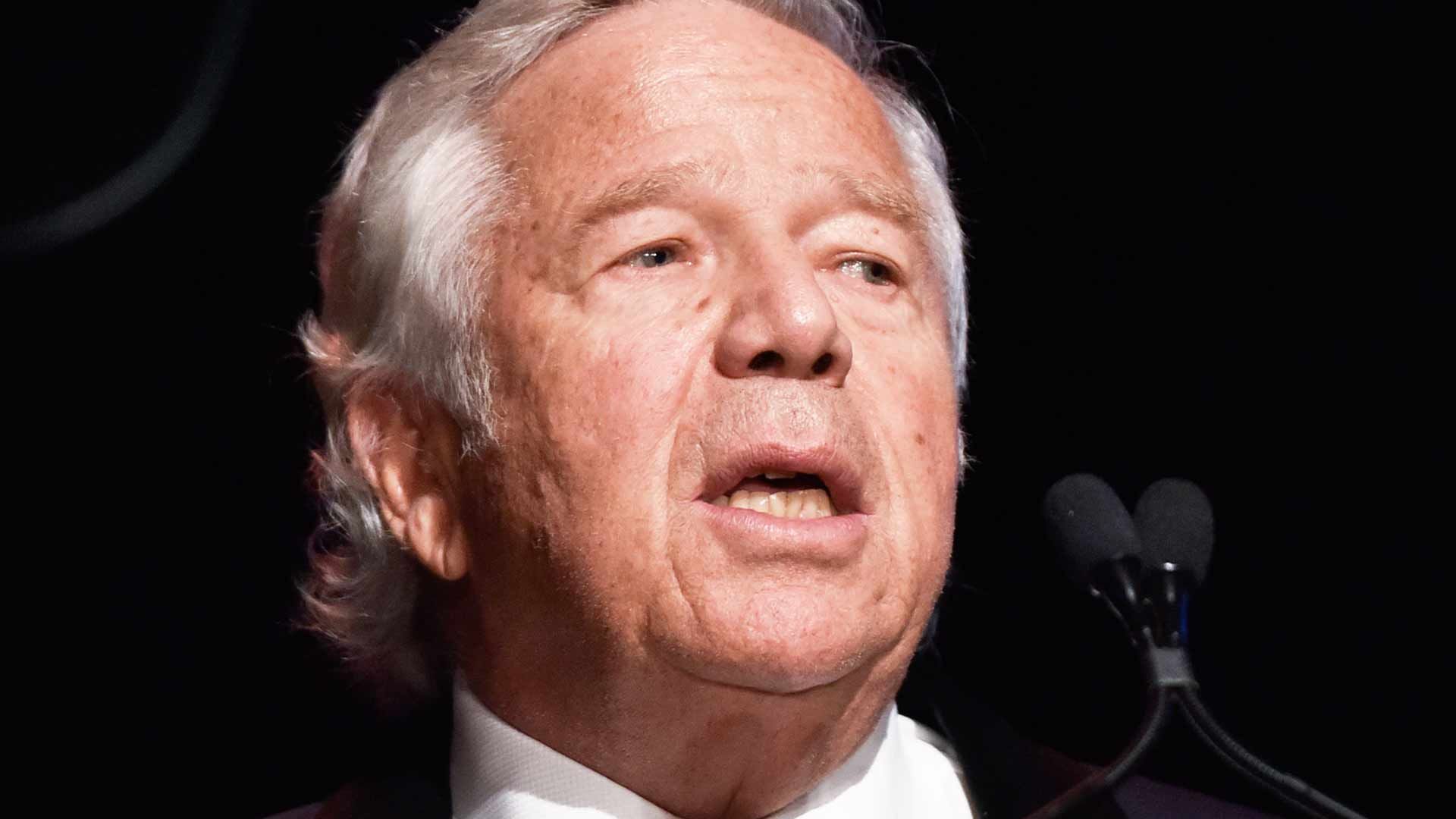 Customers who were caught on video receiving massages -- but no happy endings -- from the parlors being investigated for sex trafficking can breathe a sigh of relief because their identities will be protected by officials.

Attorney Richard Kibbey represents multiple men who frequented the Florida massage parlors in the case, including some clients who are being considered "johns," and others who are not implicated in the criminal case. Kibbey does not represent Robert Kraft, who has been charged with two misdemeanor counts of solicitation.

According to his two emergency petitions, Kibbey believes the video taken by investigators during the months-long investigation was taken "illegally" because the men and massage therapists had no idea they were being filmed. Kibbey believes the videotapes violated the expected right of privacy the customers and employees had while working at the private establishment, and that releasing the tapes will be extremely damaging to all parties involved.

Further, many of the men caught on camera were not charged or implicated in the criminal case, but still disrobed on camera without their knowledge.

Kibbey was gunning to shut down officials in Martin County and Palm Beach County from releasing the video, and he scored a victory after filing the petitions.

He tells The Blast, in the past few days there has been an ongoing conversation with the Martin County Sheriff, who led the charge on the statewide investigation. We're told officials in Martin County have agreed not to release the surveillance videos in the probe publicly, and that any video will be released directly to the attorney of a client implicated in the criminal case.

The attorney says he believes neighboring Palm Beach County, where Orchids of Asia is located, will act in a similar fashion and do their best to keep identities private.

As for people not charged in the case, we're told officials have agreed to redact any name or identity of an individual who only received spa services.

Kibbey tells us he has also been fielding a number of phone calls from other people and attorneys interested in either joining his case, or filing similar cases of their own. However, he would not comment if Robert Kraft or his legal team is one of the parties interested in the defense.

As we reported, the New England Patriots owner entered a plea of not guilty when he was charged with solicitation of a prostitute, and he's due in court on March 27.

None of the video evidence has yet been released, but the move to keep regular customers anonymous is decent from officials.