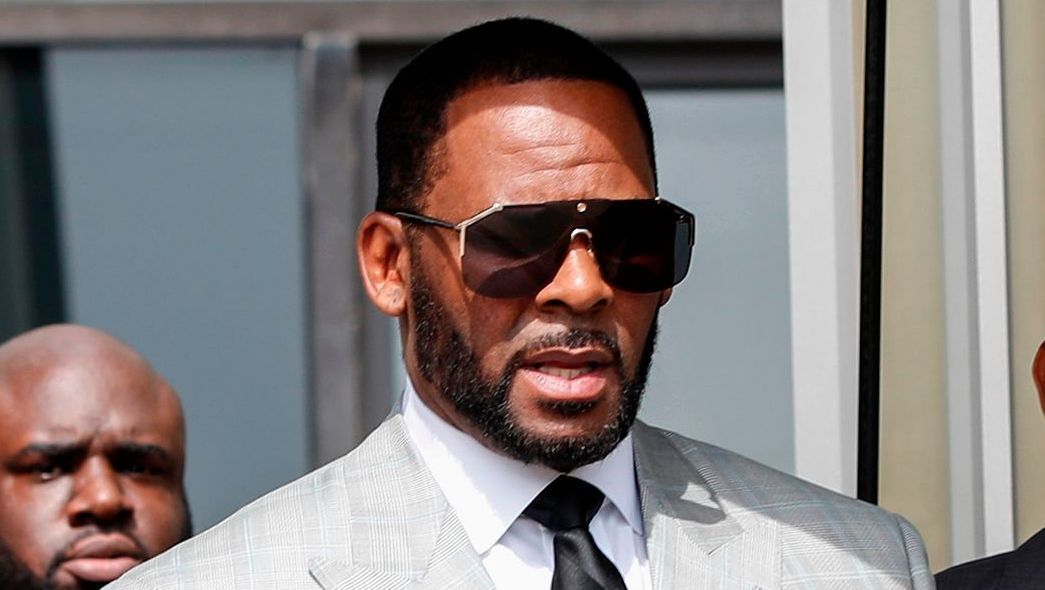 The prosecutors taking on R. Kelly are accusing the singer of lying about his financial situation.

According to court documents obtained by The Blast, prosecutors are responding to Kelly’s recent claim they went on a “harassing fishing expedition” with subpoenas they fired off to his bank.

Last month, Kelly told the court prosecutors had handed over evidence they were planning on using in the case. He said they provided him with a ton of his bank records they obtained through subpoenas. He accuses them of going overboard and getting their hands on financial records they had no right. 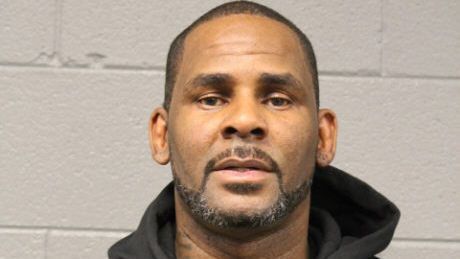 In newly filed documents, the prosecutors say they obtained his bank records for one simple reason. The motion states, “over the course of 20 years, Kelly paid money to others, including Minor 1, Minor 1’s family, McDavid, and Individuals B, C, and D, in exchange for them to lie about Kelly’s sexual abuse of minors or their efforts to collect and conceal child pornography involving Kelly’s abuse of minors.”

Further, “Kelly made many of these payments through an attorney. During the course of its investigation, the Government issued subpoenas to banks for accounts from which these payments were made and for accounts that received these payments, collecting evidence proving who was paid and that Kelly or his businesses were the source of the payments.”

Prosecutors say Kelly had a history of bribing victims and witnesses. They say the bank records show Kelly paid $125,000 to one individual for “recovering and returning videotapes showing Kelly sexually abusing a minor.” 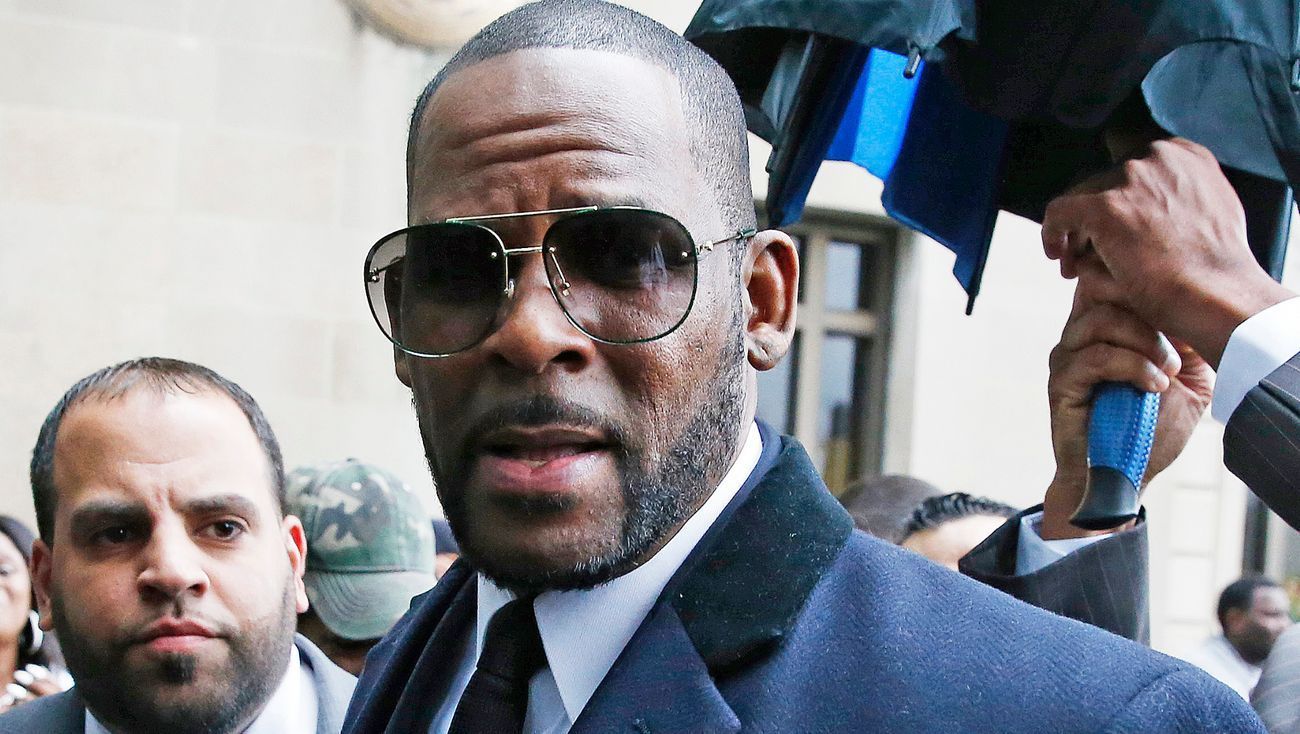 Further, “these records also help prove that defendant controls a nominee bank account that received at least $1.2 million last year despite claiming to this Court that he “has no money.” They are asking the court to shut down Kelly’s motion.

As The Blast previously reported, three men with ties to Kelly were arrested and charged for separate plots to threaten and bribe the singer’s alleged victims.

The three men, Richard Arline Jr., Donnell Russell, and Michael Williams, were unsealed this week in Federal court. Arline is accused of a scheme that would have involved paying $500,000 to a victim. He planned to pay off the woman to stop her from talking to prosecutors.

Arline told others he had been in contact with Kelly while he was in prison. Russell allegedly harassed an alleged victim after she brought a civil lawsuit against Kelly. Williams is charged for setting fire to a car owned by Kelly’s ex-girlfriend Azriel Clary.