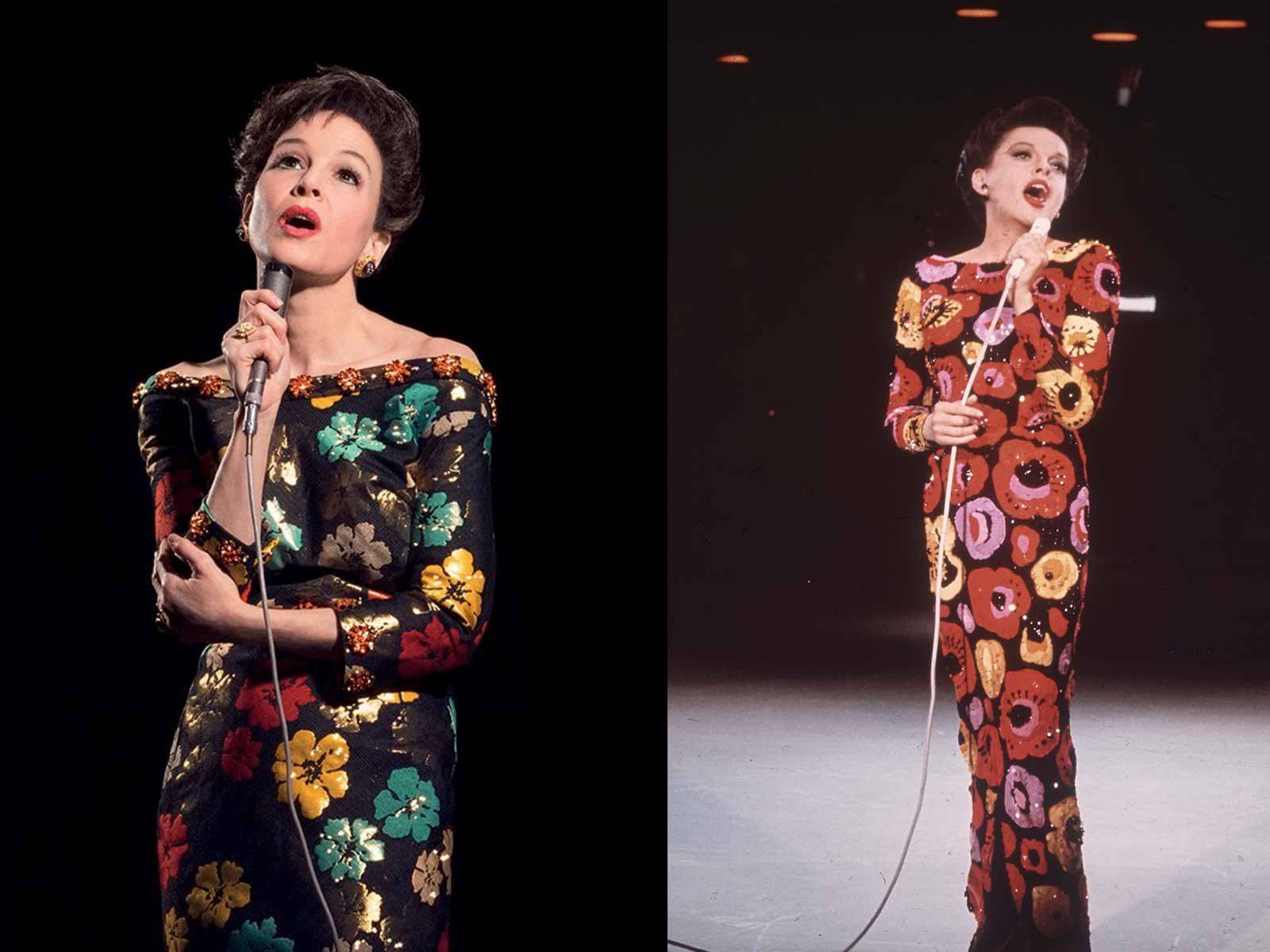 Renée Zellweger is unrecognizable as she channels Judy Garland in the first photo released from the upcoming film, "Judy."

The Oscar winner has made a remarkable transformation into the "Wizard of Oz" star for a biopic based on the late years of Garland's life.

You almost have to do a double-take of Zellweger — in the photo, she's wearing a floral gown much like the one Garland wore during a show in 1960.

The film, which is in production now, will follow the late movie star in her final concerts as well as her deteriorating health issues, management problems, and personal relationships.

Garland passed away from an accidental barbiturate overdose at the age of 47. 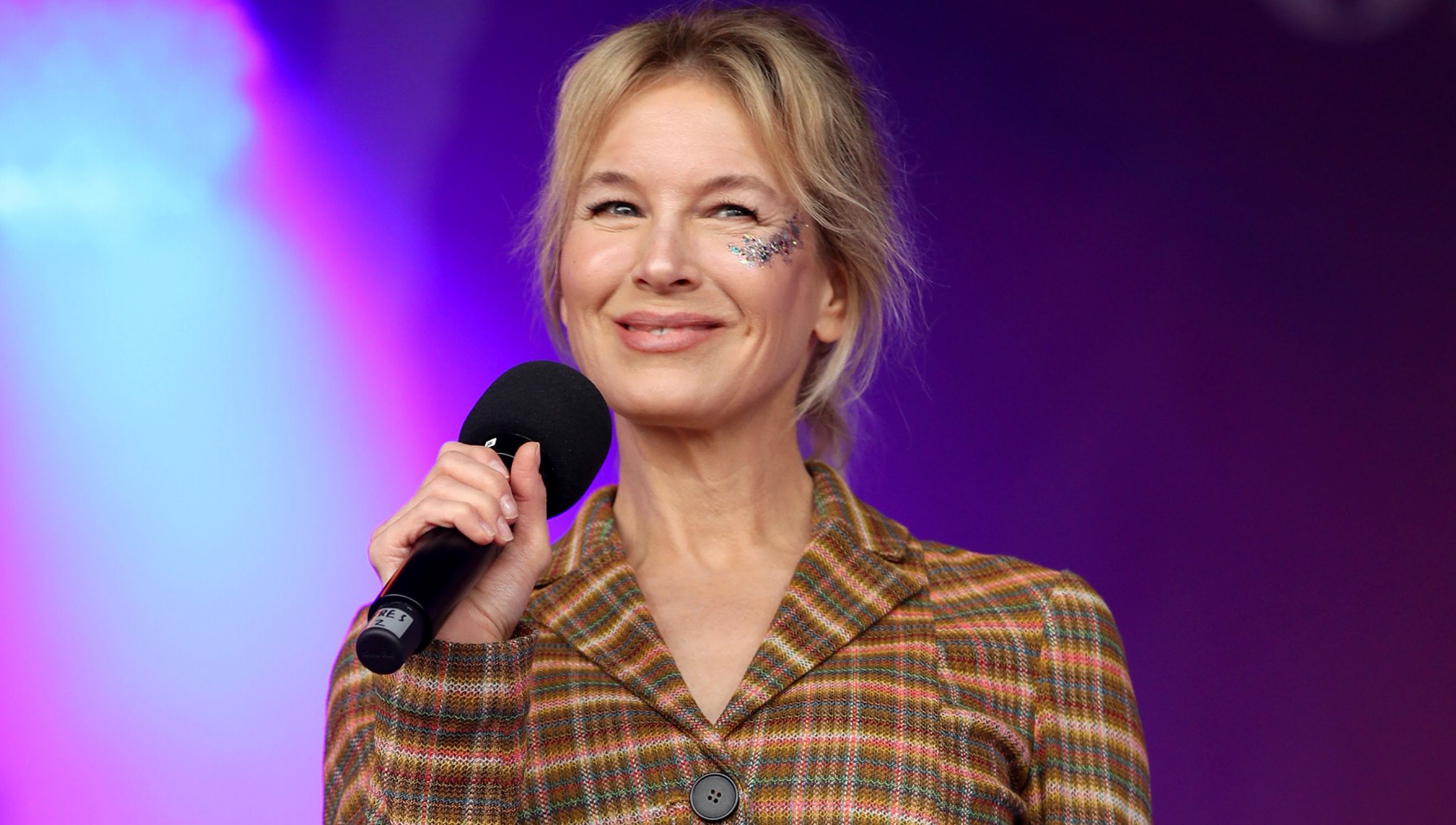 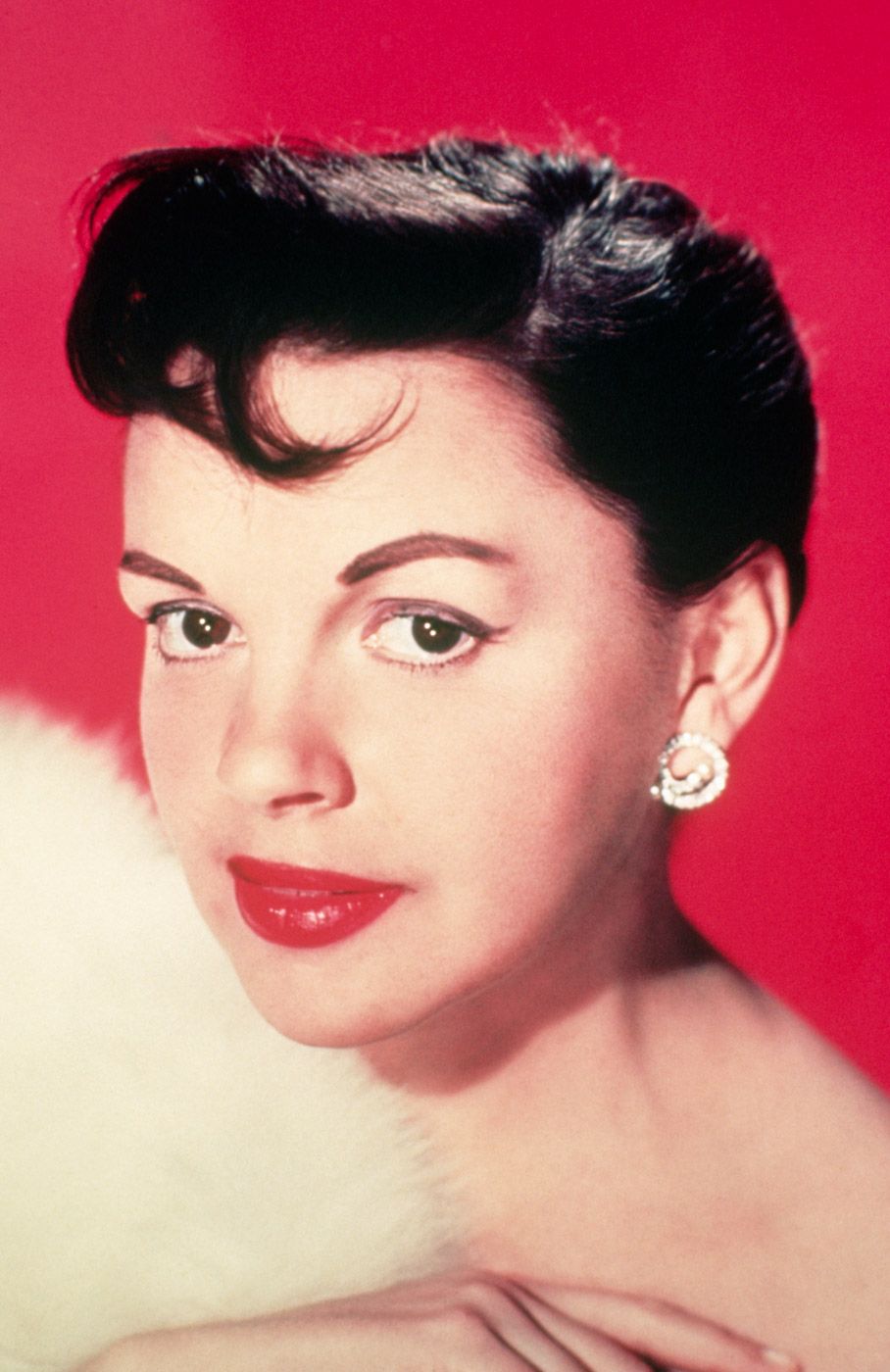