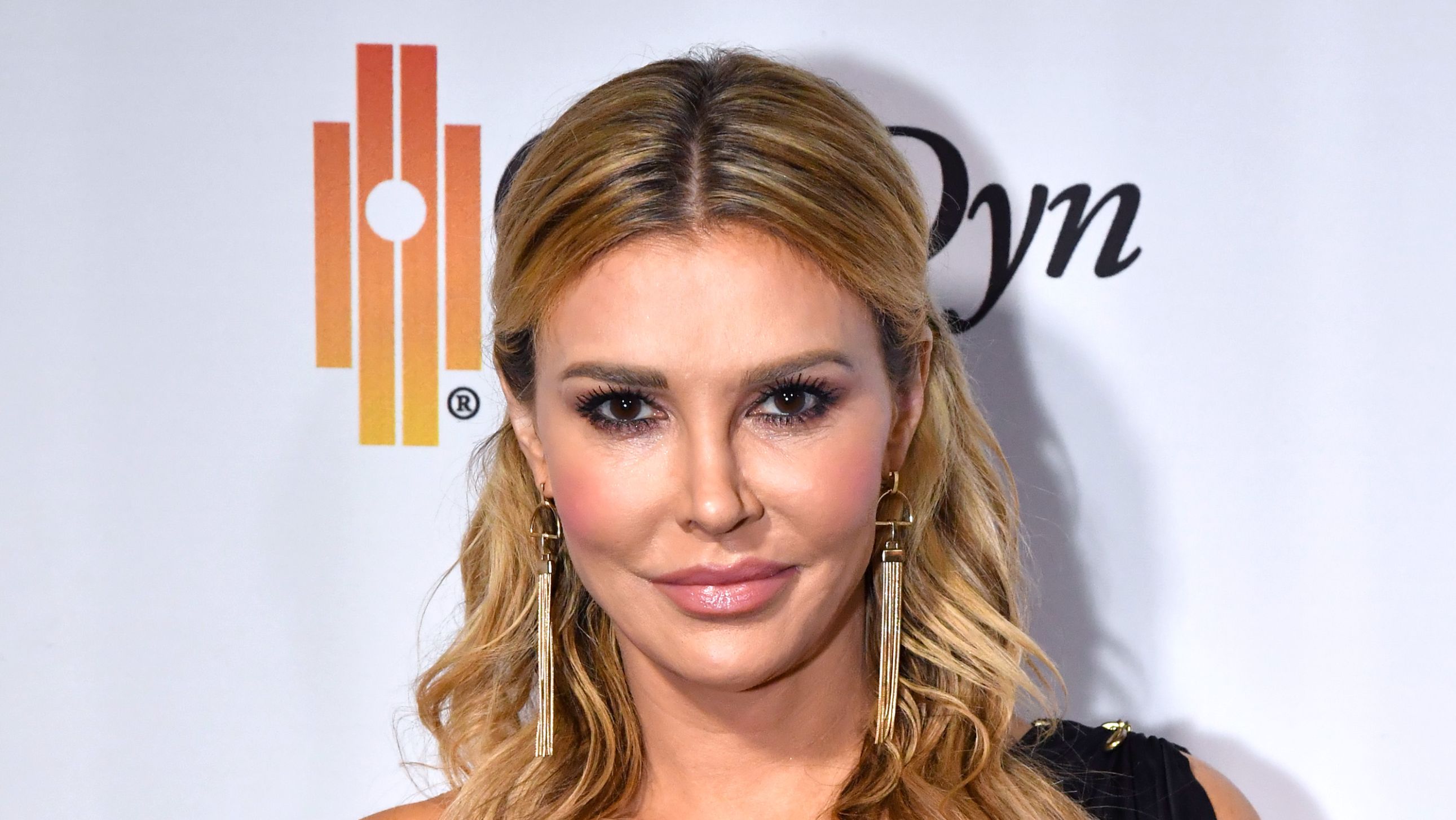 Brandi Glanville is suing her landlord and claiming the mold in her condo was so bad, it caused her and the children she shares with ex, Eddie Cibrian, to become "physically" ill.

According to documents obtained by The Blast, the former "Real Housewives of Beverly Hills" star and her two children were living in a Los Angeles condo, when a roof leak caused parts of the home to grow mold.

Glanville claims she advised the landlords there was an "emergency and fairly bad leak," and reminded them on multiple occasions of a "moldy odor."

Glanville claims that she and her son, Mason, were "experiencing adverse physical symptoms when inside the unit."

In the suit, Glanville claims the condo complex is a 16-unit building and its managers were aware of the dangerous conditions inside her unit, "some of which were directly affecting the health" of her and her family.

The documents state that the reality star and her children were "forced to move out to a hotel as a result of those adverse physical symptoms."

Glanville is clear she believes the company, "intentionally failed to make timely repairs and proper repairs," and even allegedly ignored the recommendations of their own professional mold consultants.

The documents claim because of the negligence, the company "consciously disregarded Brandi and her children's health and safely."

Glanville is suing for $1.5 Million dollars.

She and Eddie Cibrian were married from 2001 - 2010, before their very public divorce and his new marriage to singer LeAnn Rimes.

Glanville was featured on "Real Housewives of Beverly Hills" and made appearances on "The Apprentice" and "Celebrity Big Brother."

We reached out to the company, so for no comment.