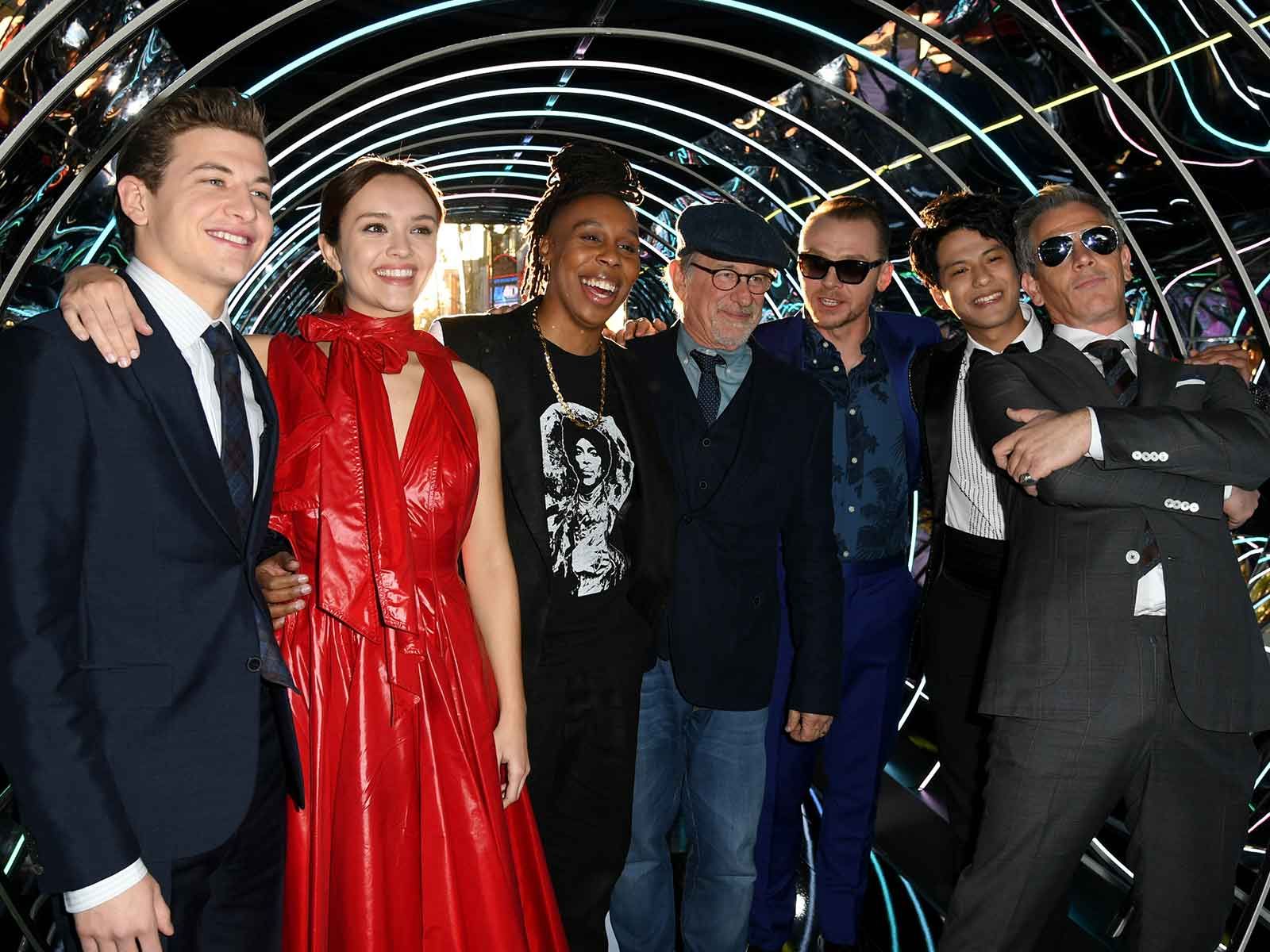 Set in 2045, players in the VR world OASIS get to relive parts of the 1980s thanks to the world's vintage loving creator. The film setting gave us a totally, like, righteous red carpet complete with a rad cassette tape wall.

The film is based on the 2011 eponymous sci-fi novel by Ernest Cline and stars Lena Waithe, T.J. Miller and Tye Sheridan. 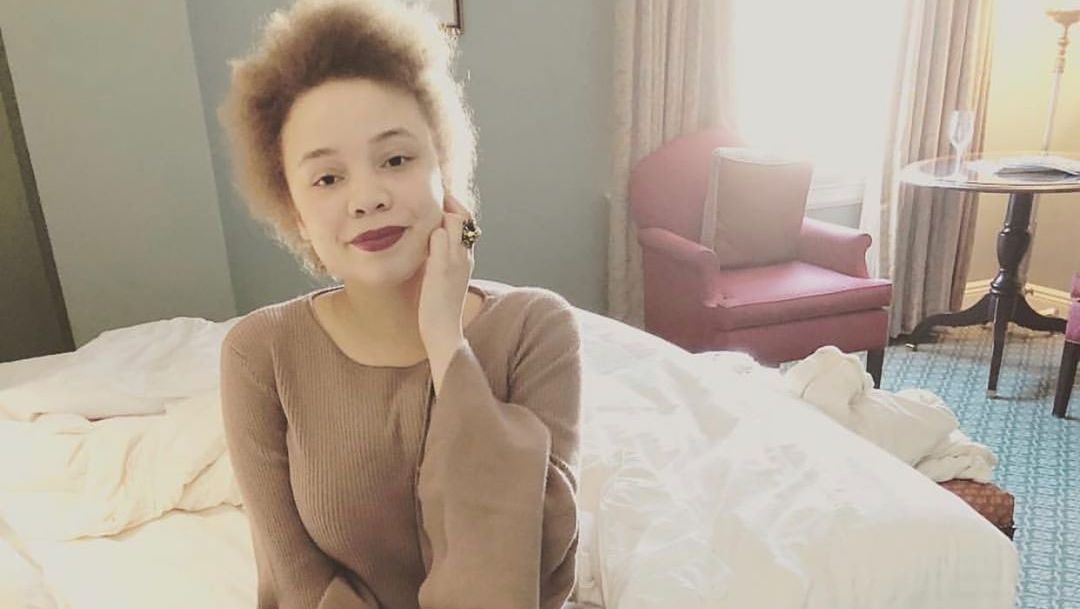 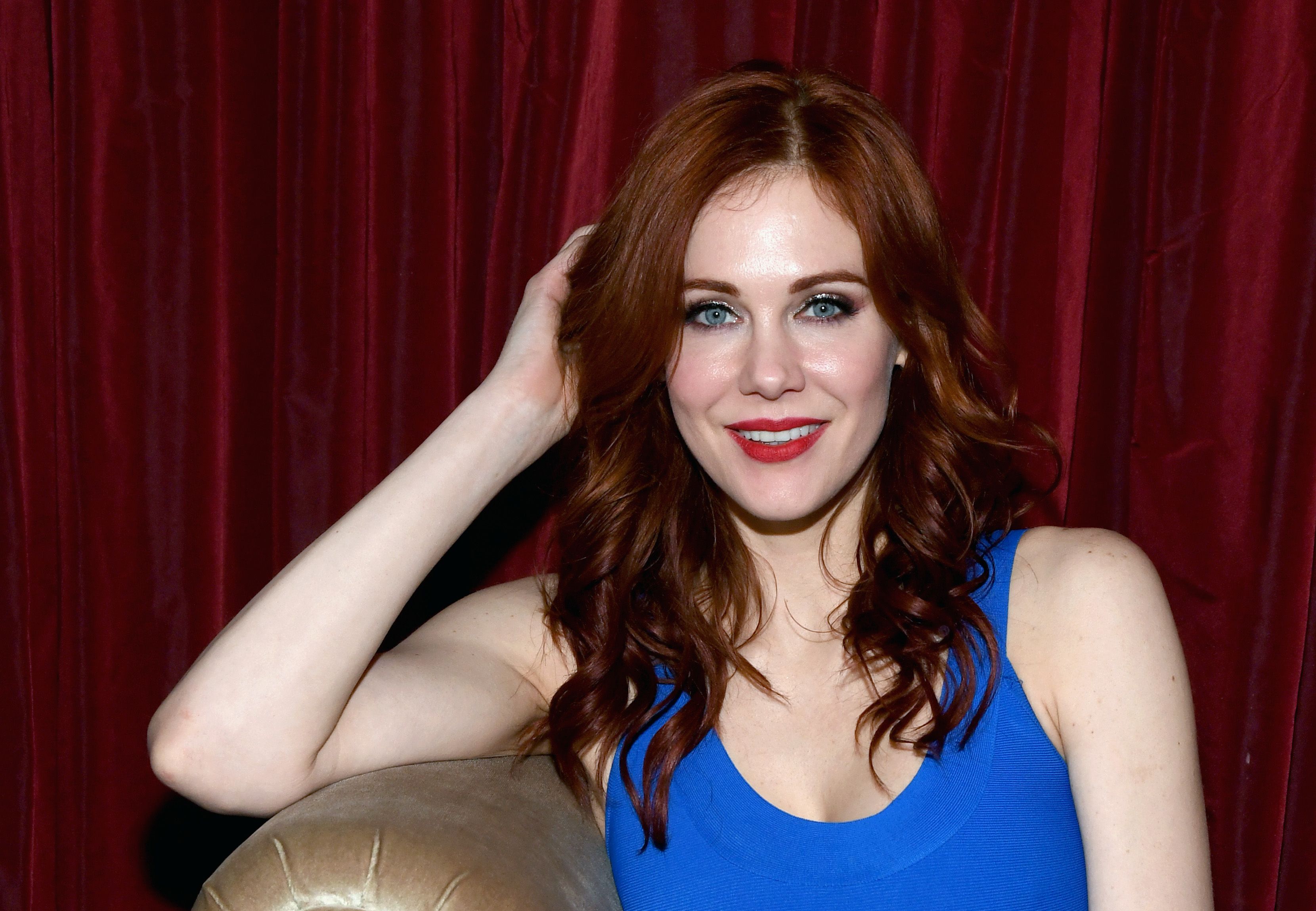 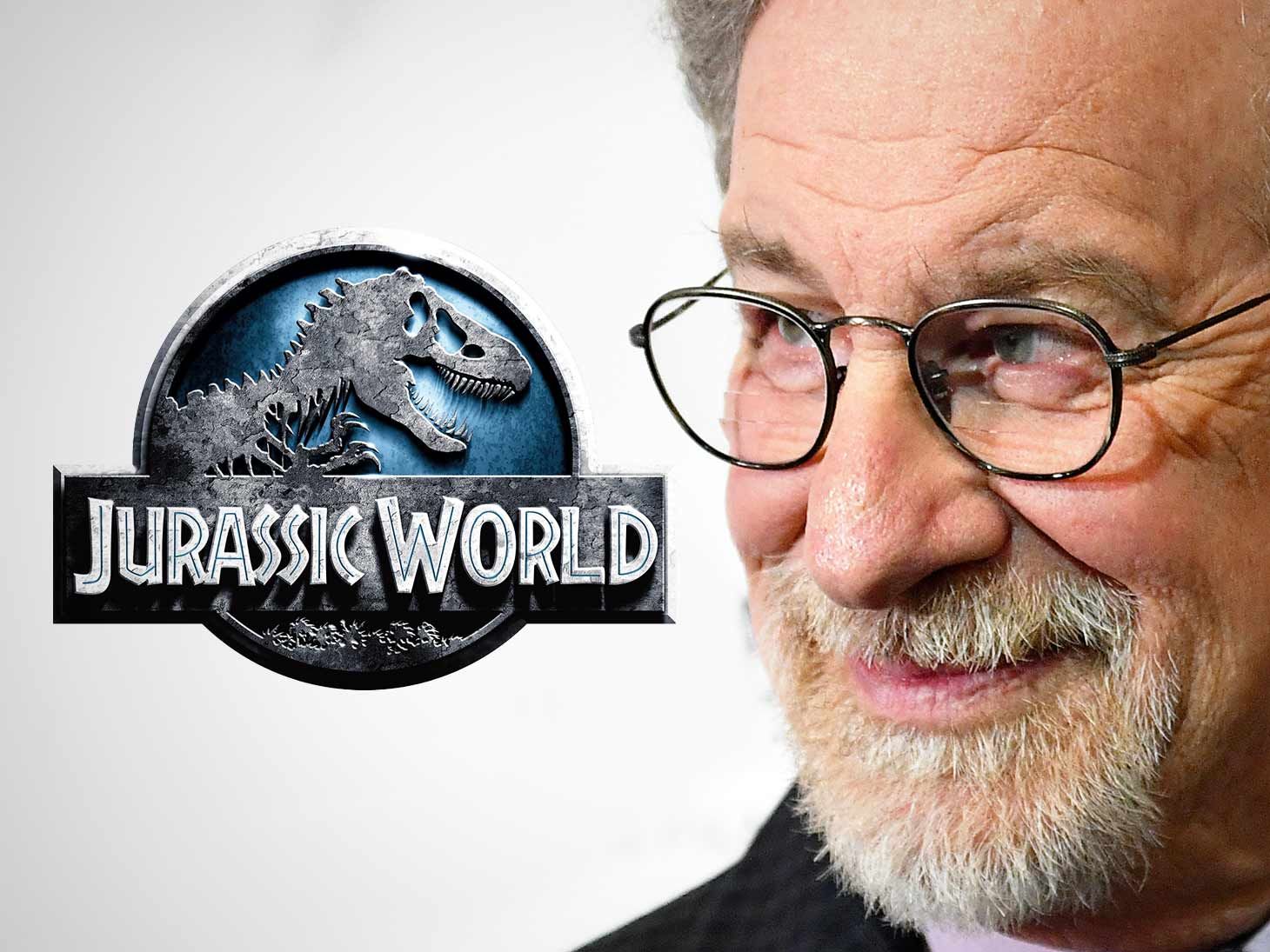