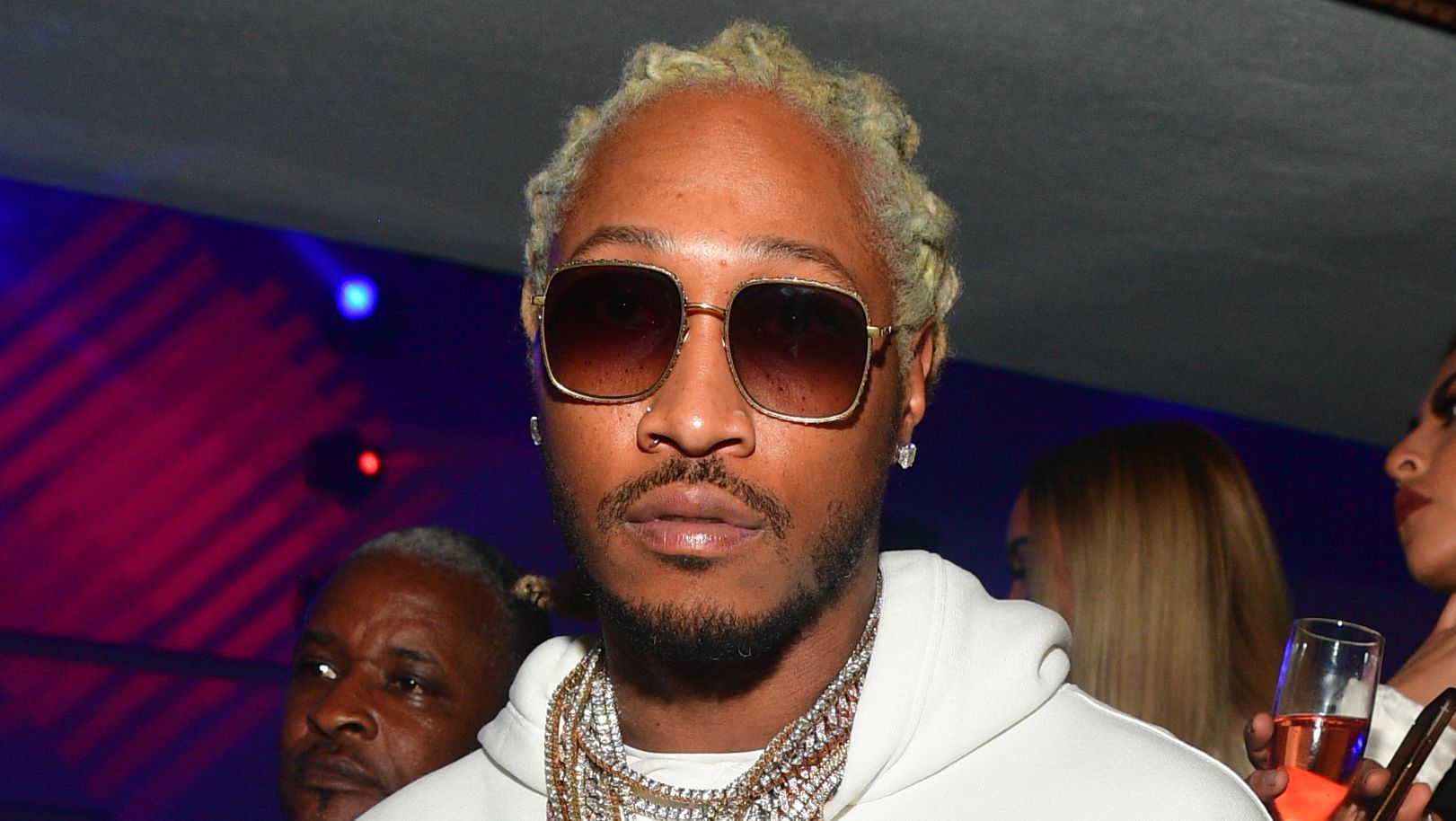 Future’s alleged baby mama Eliza Reign is asking the court to order the rapper to pay up a ton in child support.

According to Bossip, Eliza recently named the amount per month she wants Future to pay her for his alleged daughter Reign. She believes the rapper should cough up $53,000 per month to cover the kid’s expenses.

Eliza is suing Future for paternity, child support and custody. She says he is the father to her daughter Reign. He is currently battling Eliza over a court order forcing him to turn over his financial records in the case. He is asking the court to allow him to turn over a limited number of documents, fearing his finances would be leaked if he turned over everything. 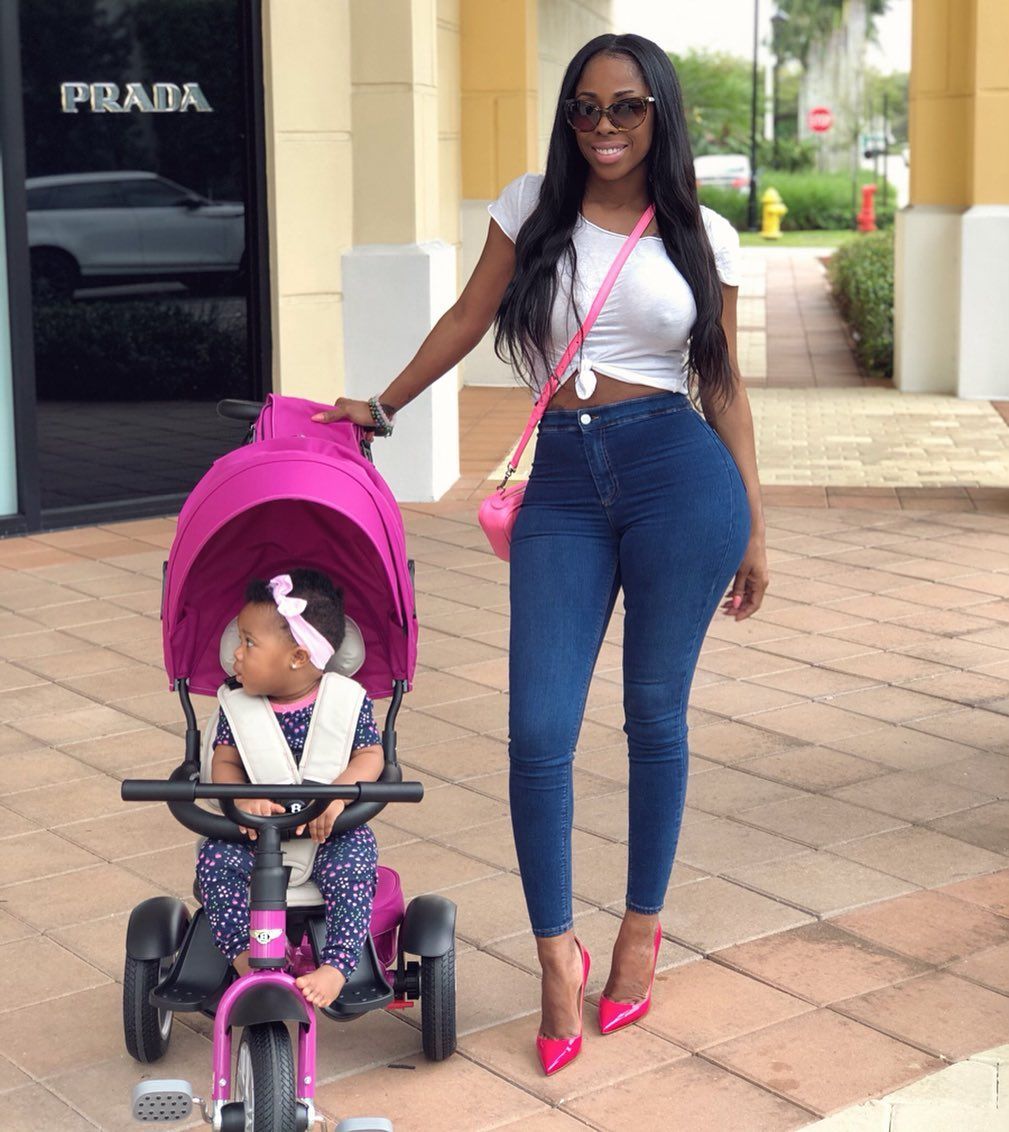 Eliza based the $53,000 a month in child support amount on a 2019 Forbes article estimating Future’s income at $20 million a year. Future claims the child only needs around $450 a month in support.

Last year, Eliza sued Future for paternity, child support and custody. She accuses him of being the father to her 1-year-old daughter.

Future has not admitted being the father but admits to having a sexual relationship with Eliza from 2016 until 2018. He claims she started harassing him after becoming pregnant. 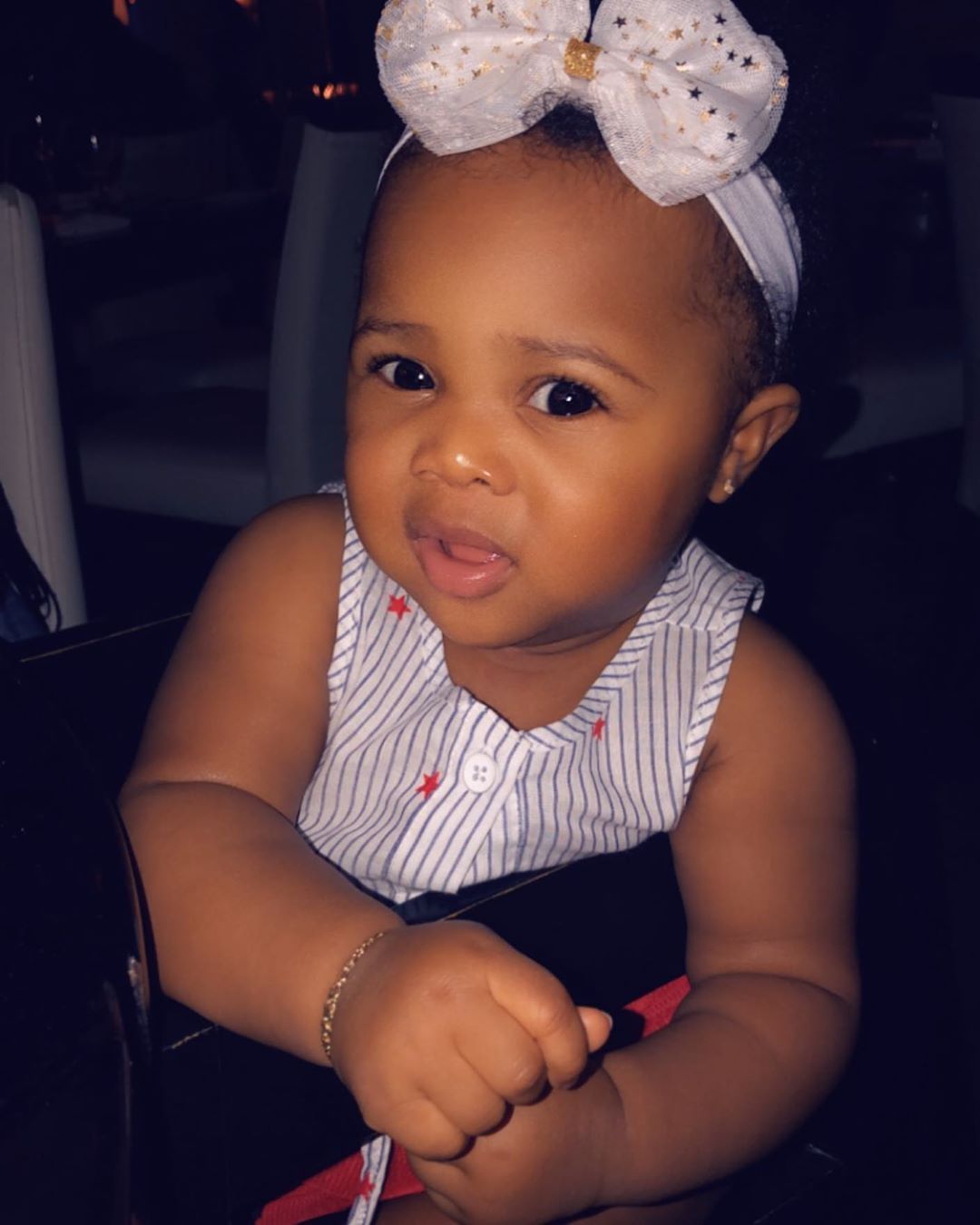 A judge recently ordered Future to submit to a DNA test. He pleaded with the court to order Eliza submit to a mental examination. He fears for his safety due to alleged past violent incidents involving Eliza. Future thinks she may have a mental disorder and wants it checked out.

He filed a separate federal lawsuit against Eliza accusing her of defaming his name. He is seeking damages plus an injunction prohibiting her from speaking about the situation publicly.

As The Blast previously reported, Future is currently holed up in his Beverly Hills mansion with his girlfriend Lori Harvey. Another woman named Cindy Parker dismissed a separate paternity battle against Future with all signs pointing to a settlement.