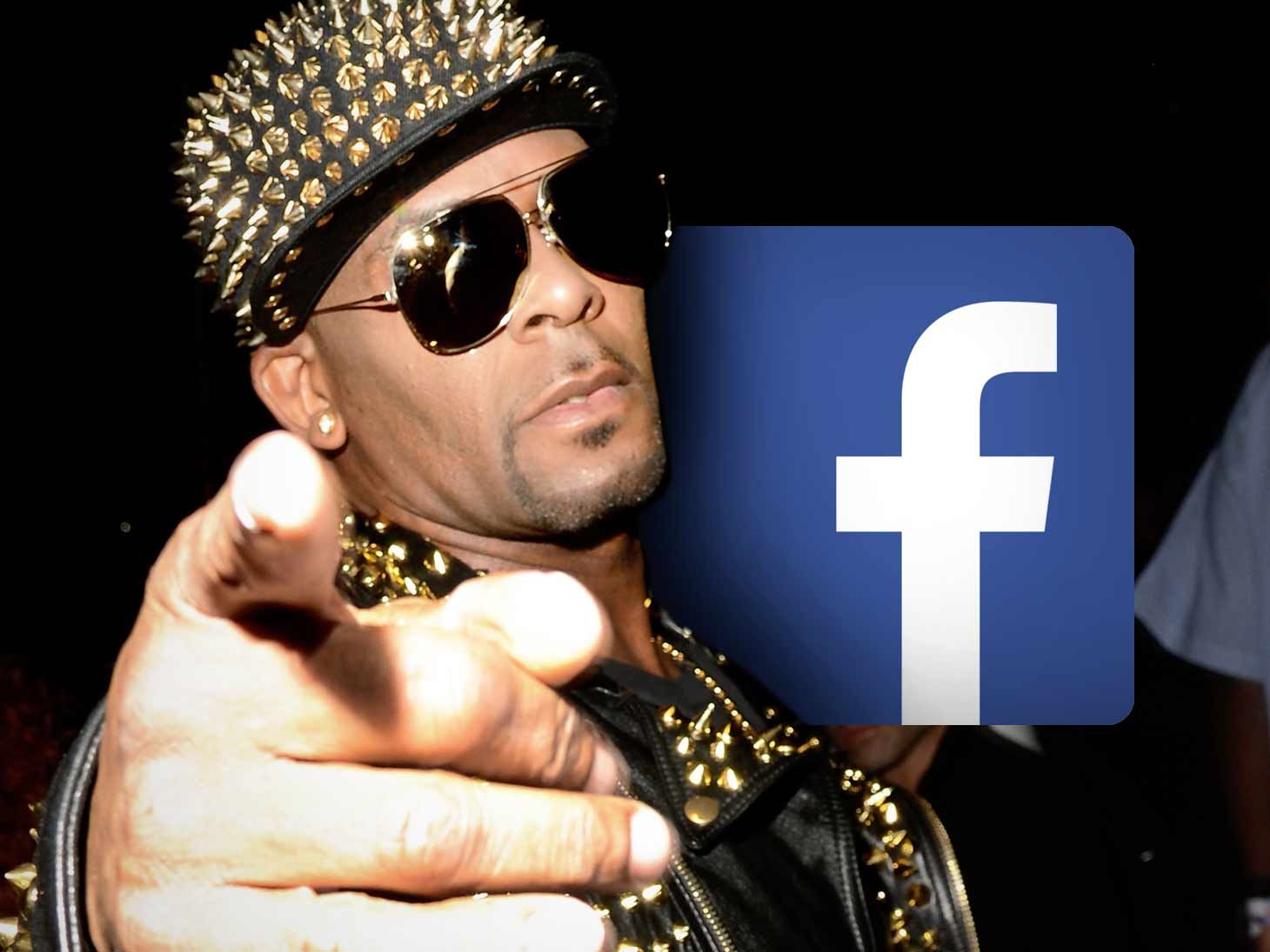 A Facebook page apparently made by fans of R. Kelly to discredit the accusers participating in the Lifetime docu-series, "Surviving R. Kelly," has been removed after it violated Facebook's terms of use.

The page, titled "Surviving Lies," was removed Monday afternoon after Facebook claimed, "The Page violated our Community Standards and has been removed. We do not tolerate bullying or sharing other’s private contact information and take action on content that violates our policies as soon as we’re aware."

After the page was brought to light, many quickly criticized the members for shaming accusers after mugshots were posted of the men and women involved in the show and accusations were made against their character.

It's unclear if Kelly was actually supporting the Facebook page, but there were private text messages included between the rapper and his accusers, like Asante McGee and Faith Rodgers, which were shown to discredit the stories told by the women.

As The Blast first reported, R. Kelly's manager has also been accused of harassing and intimidating the parents of one of the singer's accusers for their participation in the show.

"Surviving R. Kelly" made claims that the disgraced singer's team of people have worked to keep him safe and shield him from public persecution, and it appears that team is still trying to turn the tide.