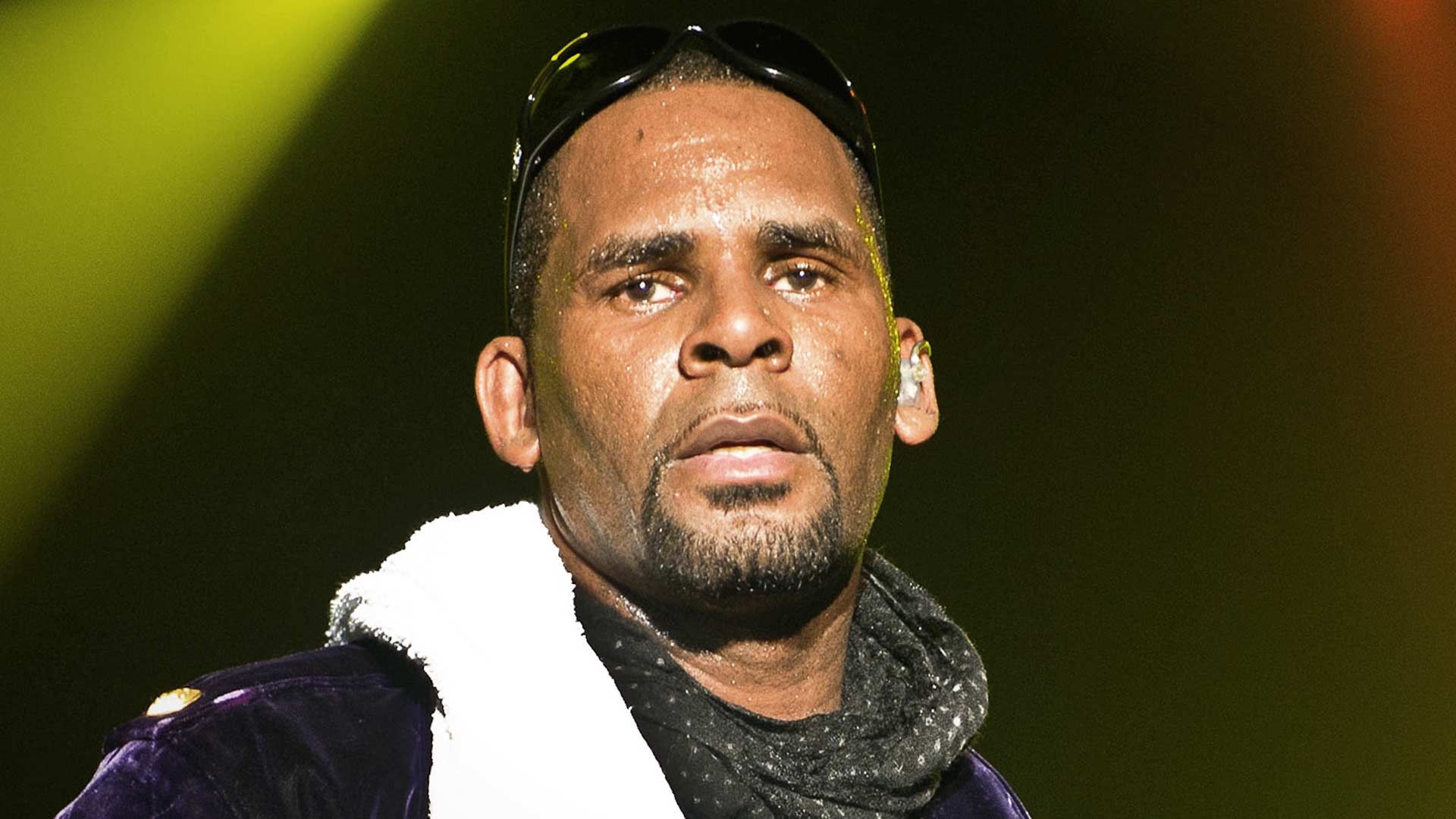 12:19 PM PT -- The Cook County State's Attorney, Kim Foxx, just officially announced the charges and said the singer will most likely appear Saturday in bond court. She also said Kelly is facing up to 70 years in prison if convicted.

The R. Kelly case was presented to a grand jury and now the singer has been hit with 10 separate counts of aggravated criminal sexual abuse.

According to the Chicago Sun-Times, Kelly is due in court in March.

As The Blast first reported, the grand jury was convened last week after attorney Michael Avenatti delivered an alleged sex tape to the Cook County State's Attorney's Office of Kelly appearing to engage in sexual acts with an underage girl. Kelly is also still under investigation in Fulton County, GA over similar accusations.

Avenatti will be holding a press conference Friday afternoon to address the charges against Kelly. After he was charged, Avenatti said, "After 25 years of serial sexual abuse and assault of underage girls, the day of reckoning for R Kelly has arrived."

The R&B star has continually denied any allegations of sexual abuse.