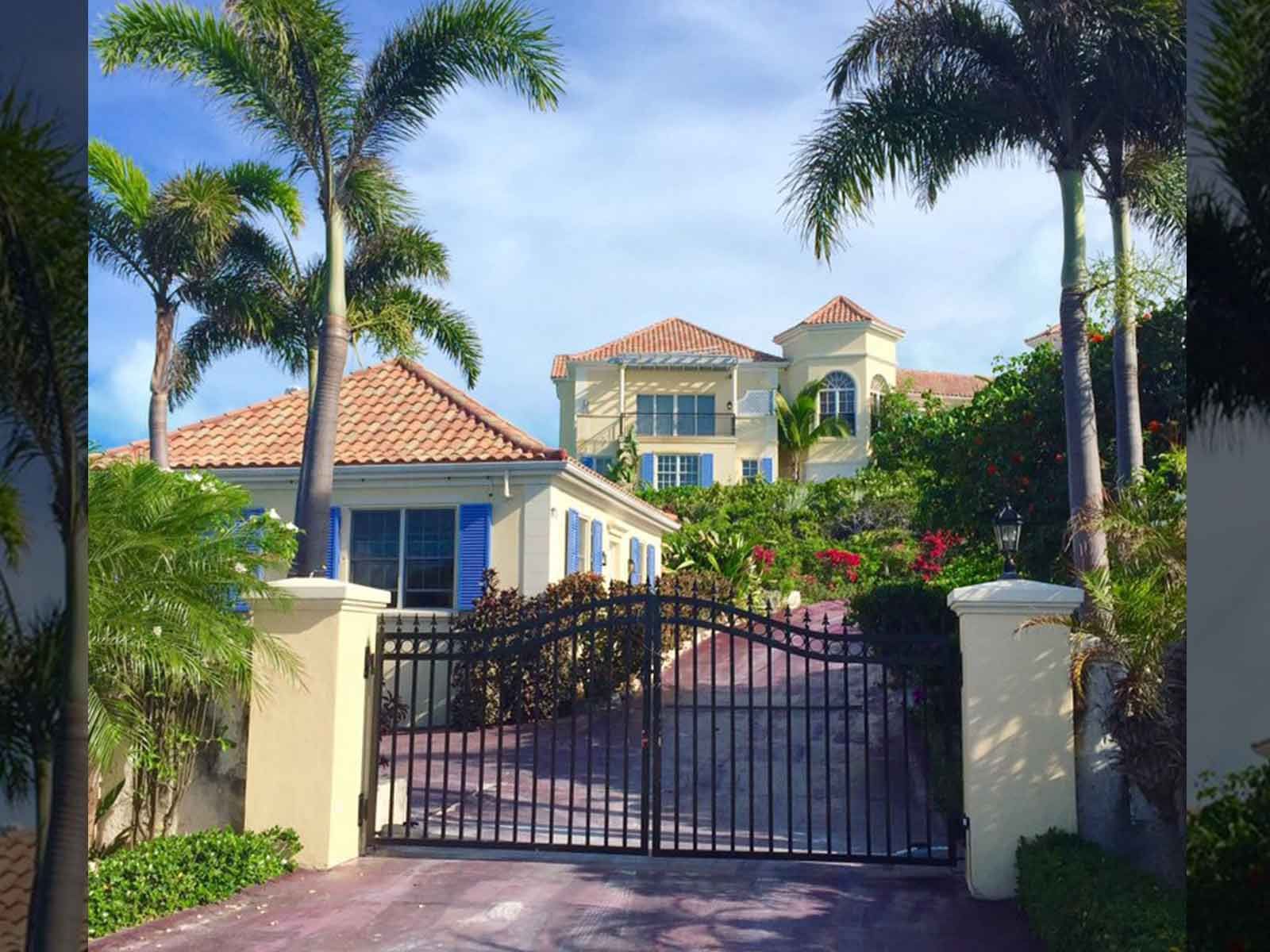 Prince lived at the famous Paisley Park Studios in Minnesota, but he also had a fantastic island vacation home that he frequented, and it was unfortunately damaged when Hurricane Irma ripped through the Caribbean.

According to documents filed by the probate attorney in the late singer-songwriter's estate, they recently handled an insurance claim for Prince's former Turks & Caicos property "as a result of damage to the property from Hurricane Irma." The attorney states that they had to deal with the insurance company and mortgage holder on the property, as well as "securing bids from a contractor and managing the repair process."

It's unclear what exactly was damaged by the catastrophic hurricane that devastated the Caribbean from August through September of last year, but the attorney says there is "Ongoing day-to-day oversight of property security and maintenance."

The Purple One originally bought the Providenciales home in 2010 for an undisclosed amount, and as you can imagine, it's spectacular.

The 10,000 sq ft estate sits right on the Caribbean Sea, with 10-bedrooms, 10-bathrooms, tennis court, tropic gardens, two-story guesthouse and a private dock with a white sand beach. Oh, and it also has a purple driveway ... NBD.

In 2016, after his death, a judge approved Prince's estate to begin selling off properties owned by the singer, including the Turks & Caicos gem. It was originally put on the market for $12 million, but the listings have since been removed and it's unclear if it's still for sale.

As for the damage to the property, The Blast spoke with some locals in Providenciales who tell us Prince's home is still standing after the hurricane, and was only slightly damaged.

We're told it's also a lovely bike ride up to the property, and since his death it has become a tourist destination.

Prince’s Former Turks and Caicos mansion (complete with a purple driveway) is on the market: https://t.co/DG7rjs3Ztu pic.twitter.com/GTrKALLLKo