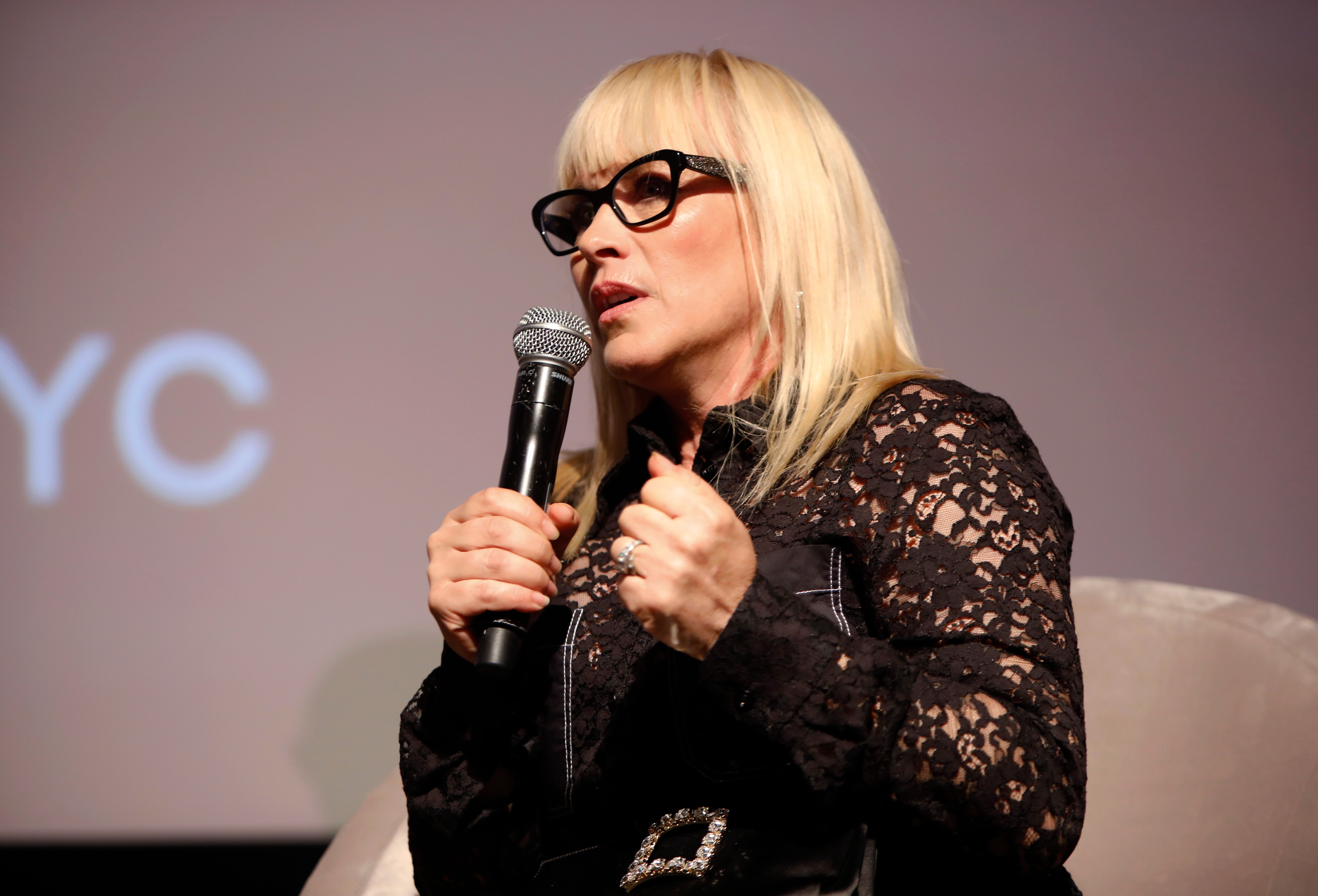 Patricia Arquette has joined the fight against a bill, that she believes if passed, will cut off dentistry to millions of patients in low-income families.

Arquette fired off a letter, obtained by The Blast, to California State Assembly member Evan Low, who introduced a bill that would require California residents to obtain an x-ray during an in-office visit for dental treatment before being prescribed aligners or braces. 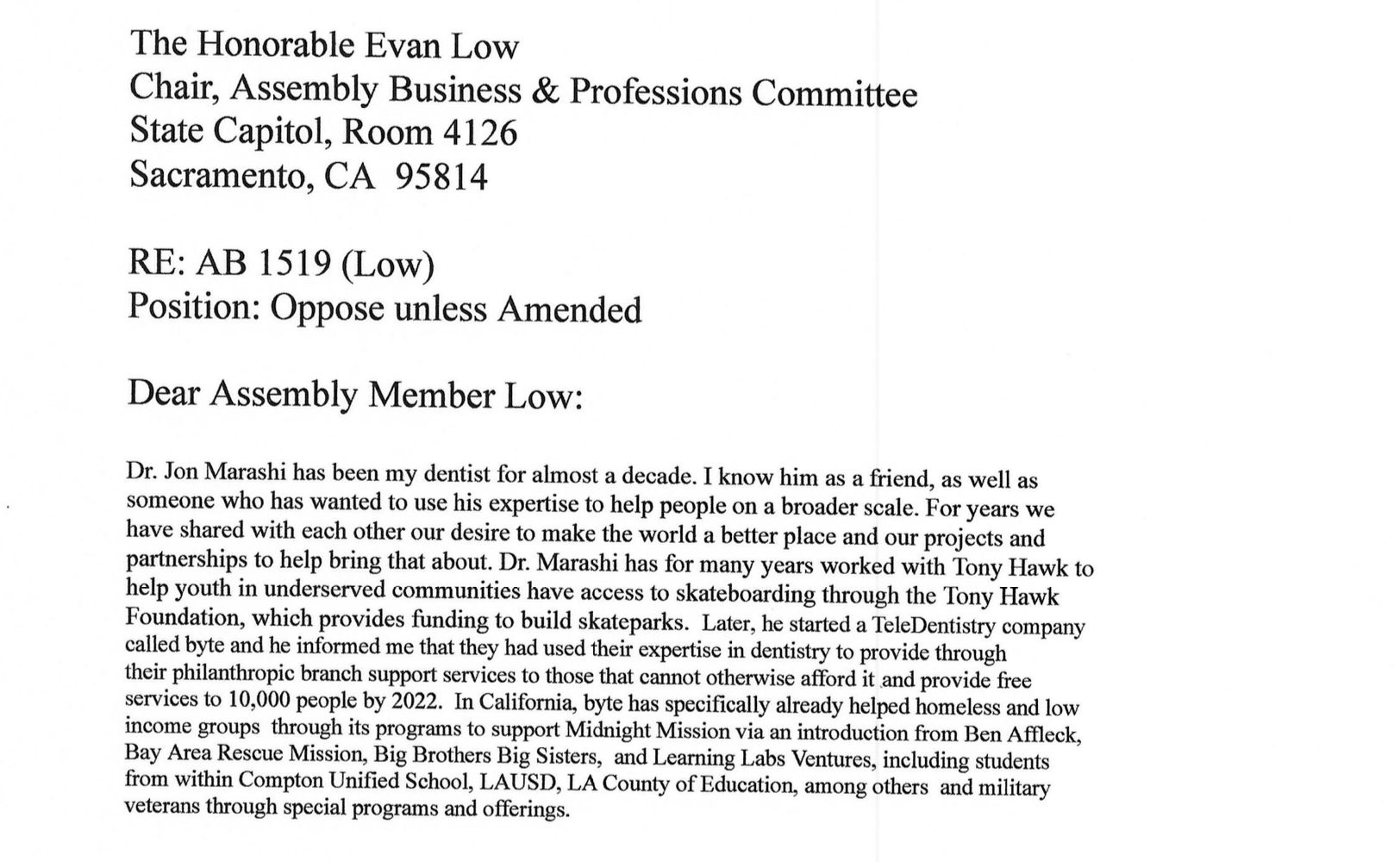 "It alienates and puts at risk individuals who live in rural areas and don’t have access to dental x-rays, as well as those who cannot afford x-rays, are pregnant, or have undergone chemotherapy," the actress wrote in her letter.

We're told she believes, "It would also subject those with mild teeth movement to unnecessary radiation," and that, "The amendment is not grounded in any clinical or empirical evidence." 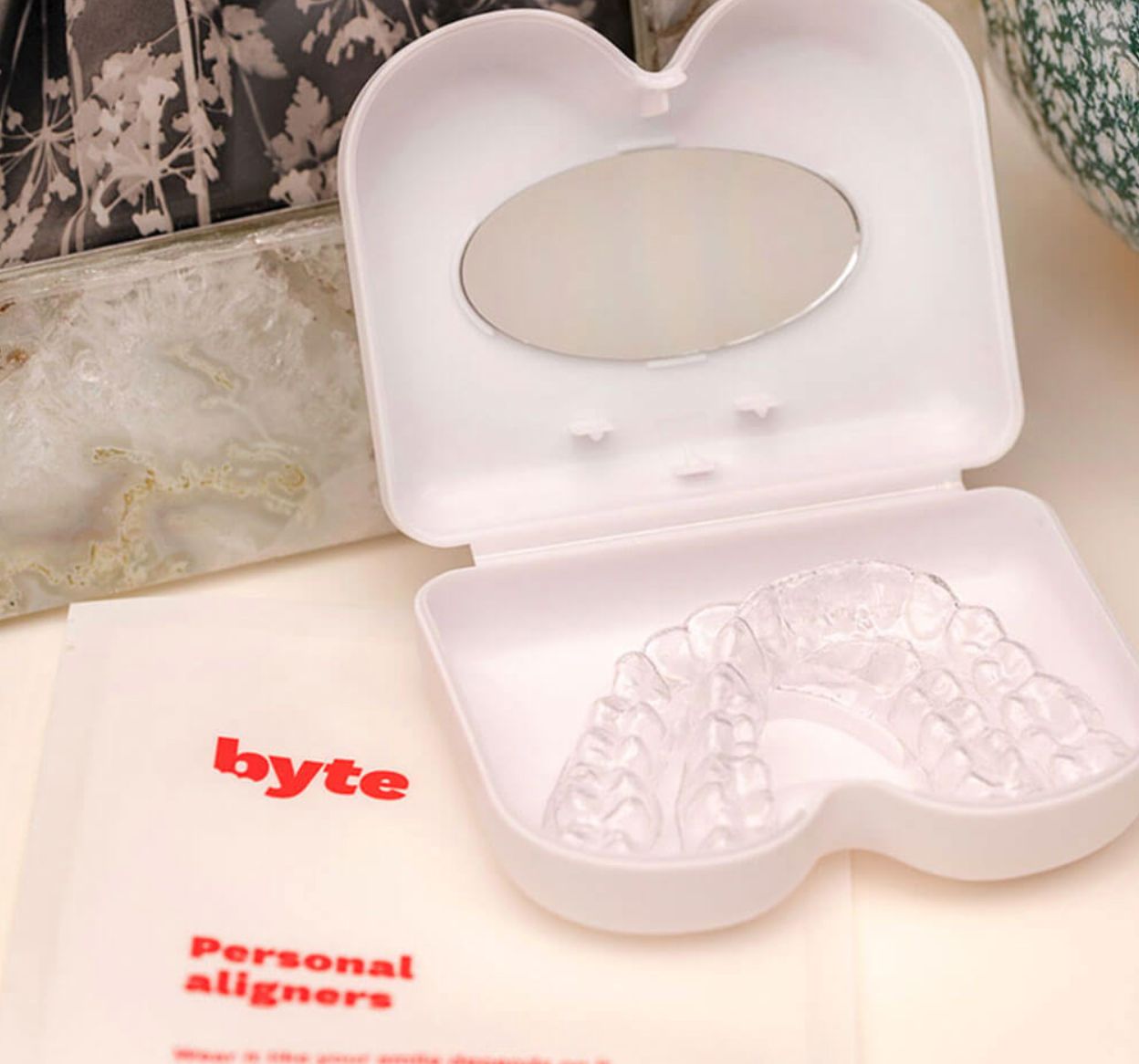 In the letter, obtained by The Blast, Arquette describes a friend who has already started to help through a new company, and his story makes her point.

"Dr. Jon Marashi has been my dentist for almost a decade. I know him as a friend, as well as someone who has wanted to use his expetise to help people on a broader scale. For years we have shared with each other our desire to make the world a better place and our projects and partnerships to help bring that about. Later, he started a TeleDentistry company called 'Byte' and he informed me that they had used their expertise in dentistry to provide through their philanthropic branch support services to those that cannot otherwise afford it and provide free services to 10,000 people by 2022," she explained. 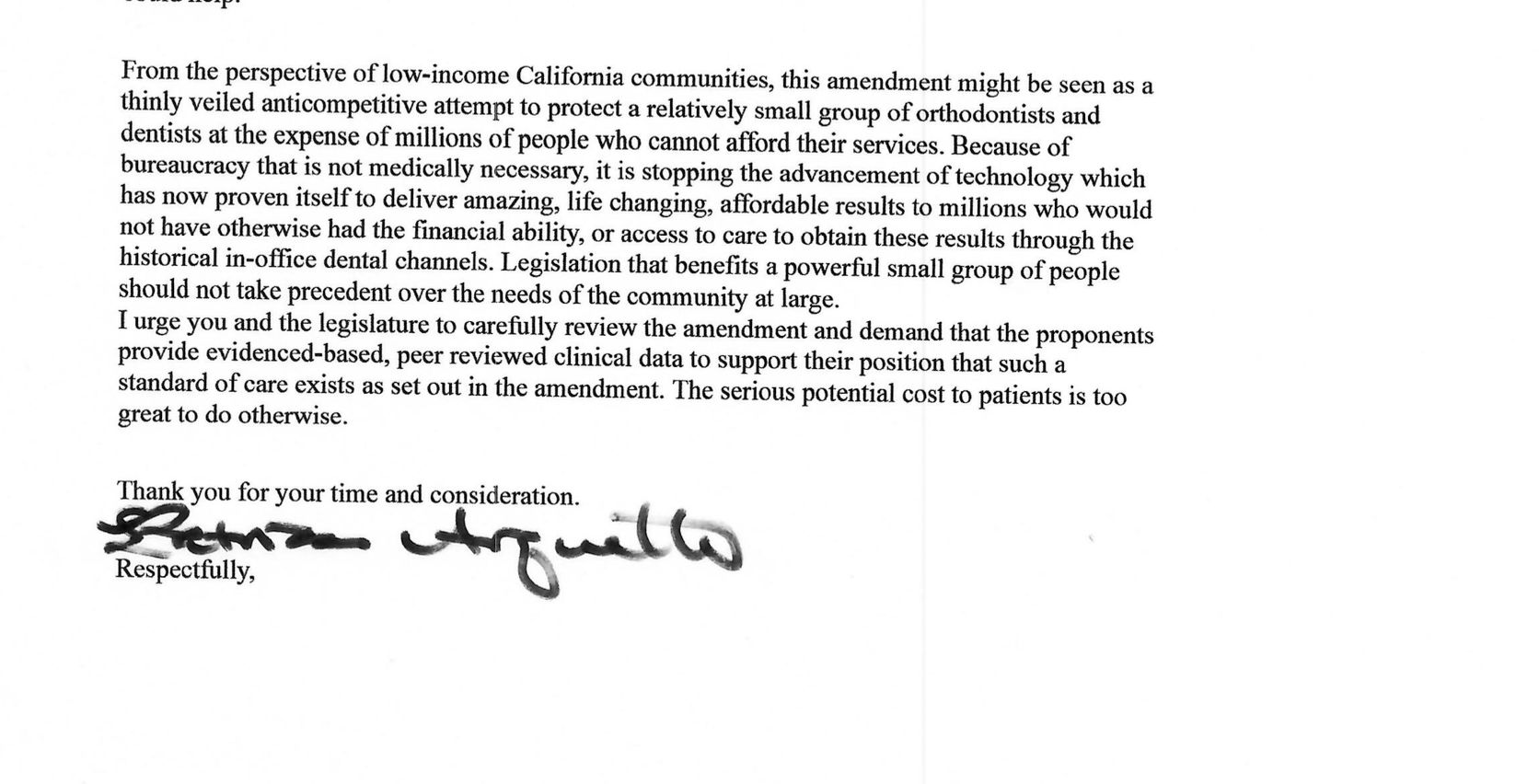 "In California, 'Byte' has specifically already helped homeless and low income groups through its programs to support Midnight Mission via and introduction from Ben Affleck, Bay Area Rescue Mission, Big Brothers, Learning Labs Ventures, including students from within Compton United School, LAUSD, LA County of Education, among other and military veterans through special programs and offerings," she explained.

As for as why she believes the bill will harm Californians, the actress claims, "Dentistry carries with it two major limitations for people. First, it is expensive, in fact, cost prohibitive to most. Second, accessibility is a major problem because not all people can get to a dental office. When Dr. Marashi cofounded a TeleDentistry company called Byte - his aim was to address these very issues , and also to make sure that society's most vulnerable could have an opportunity for quality dental care by funding philanthropic branch of his company." 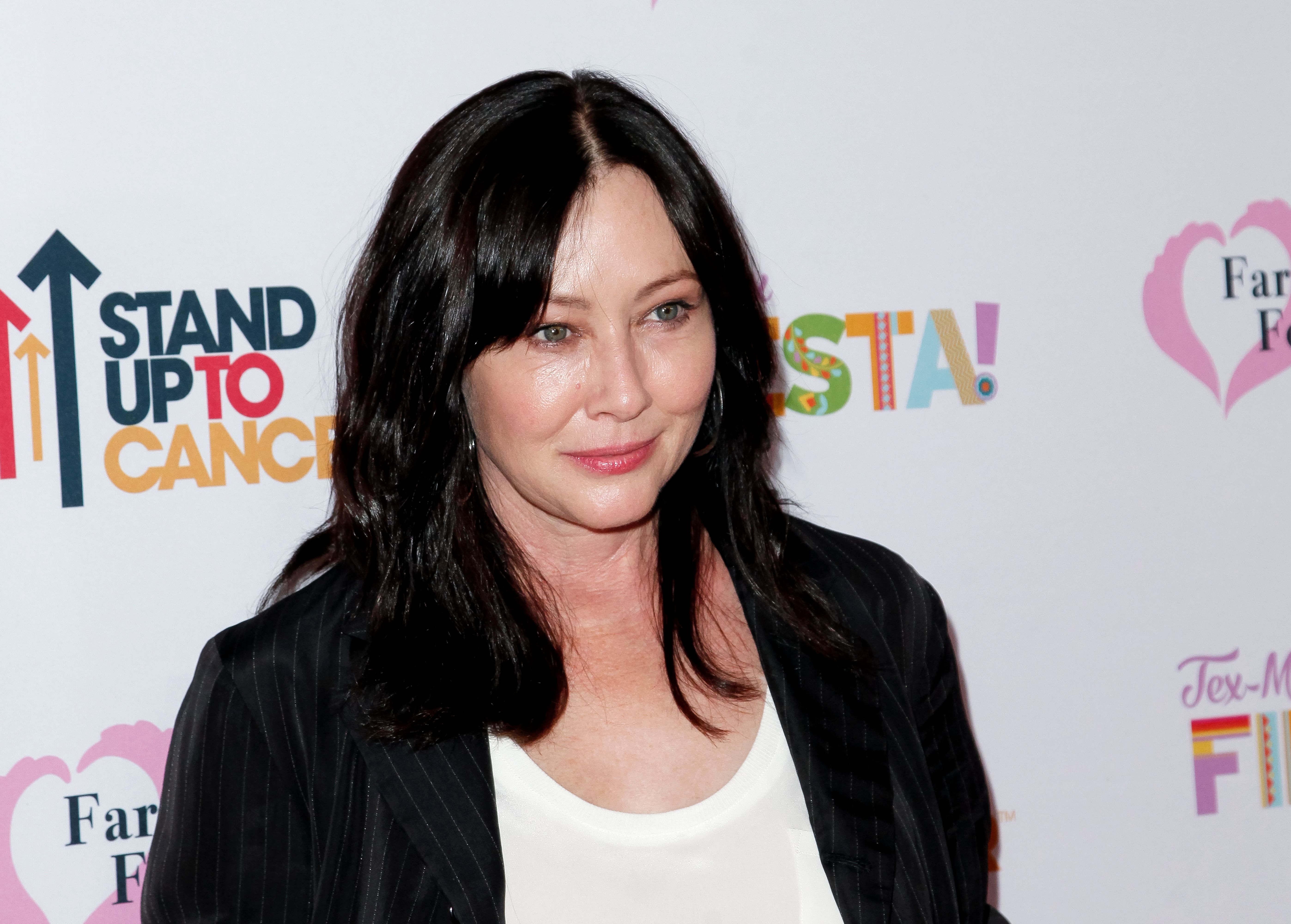 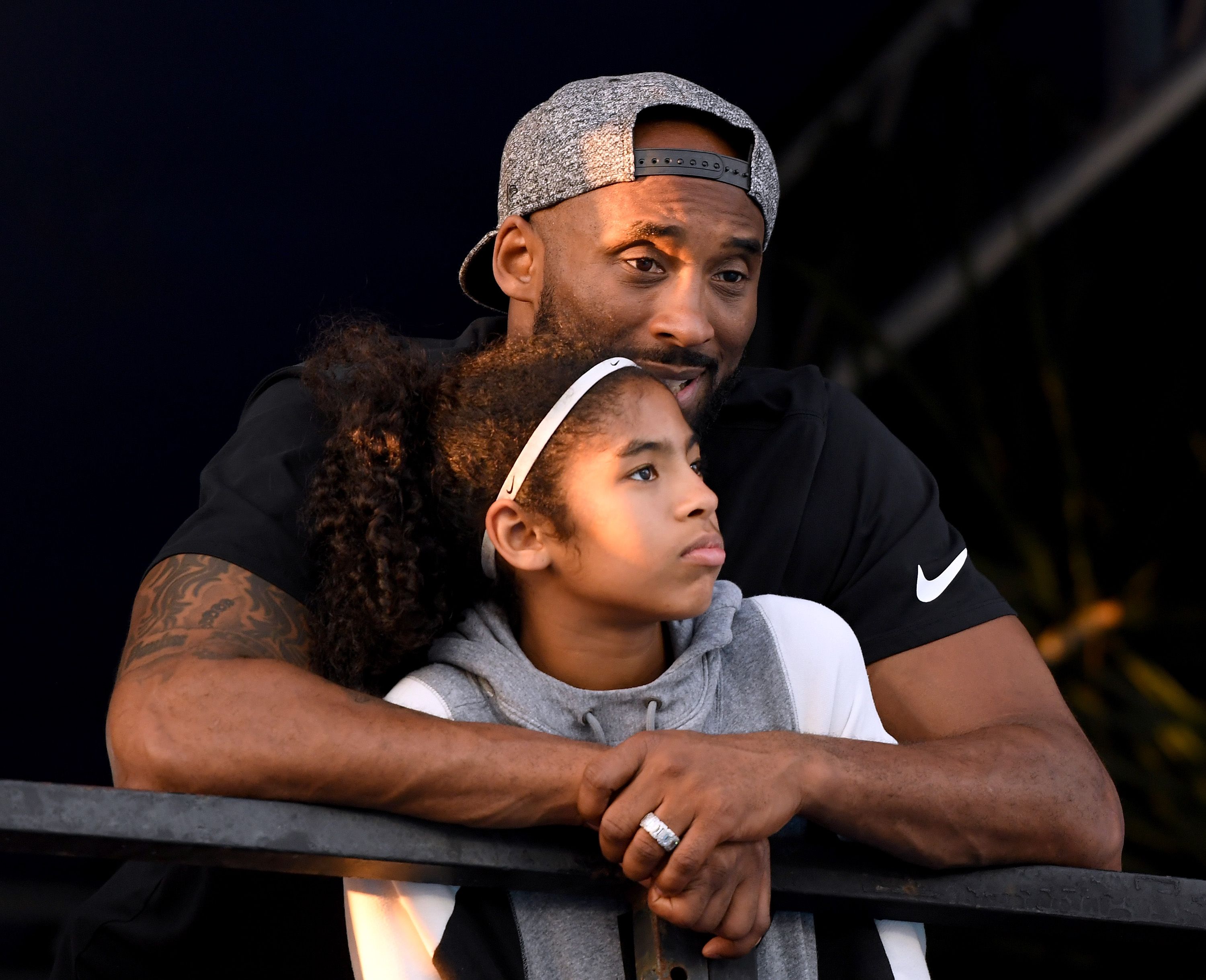 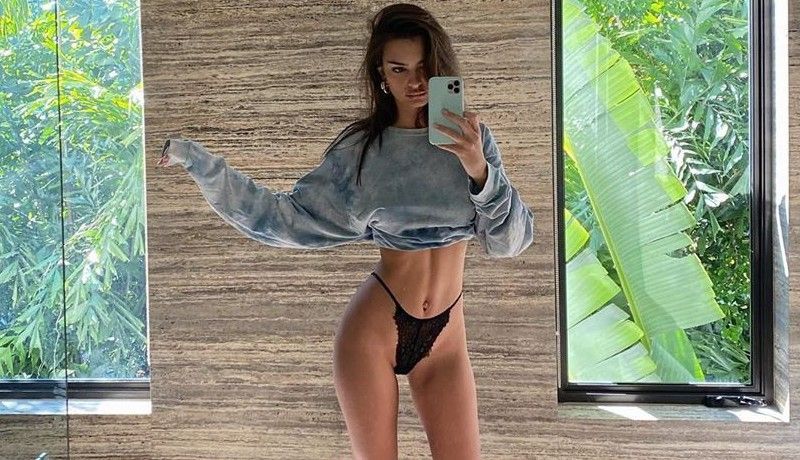 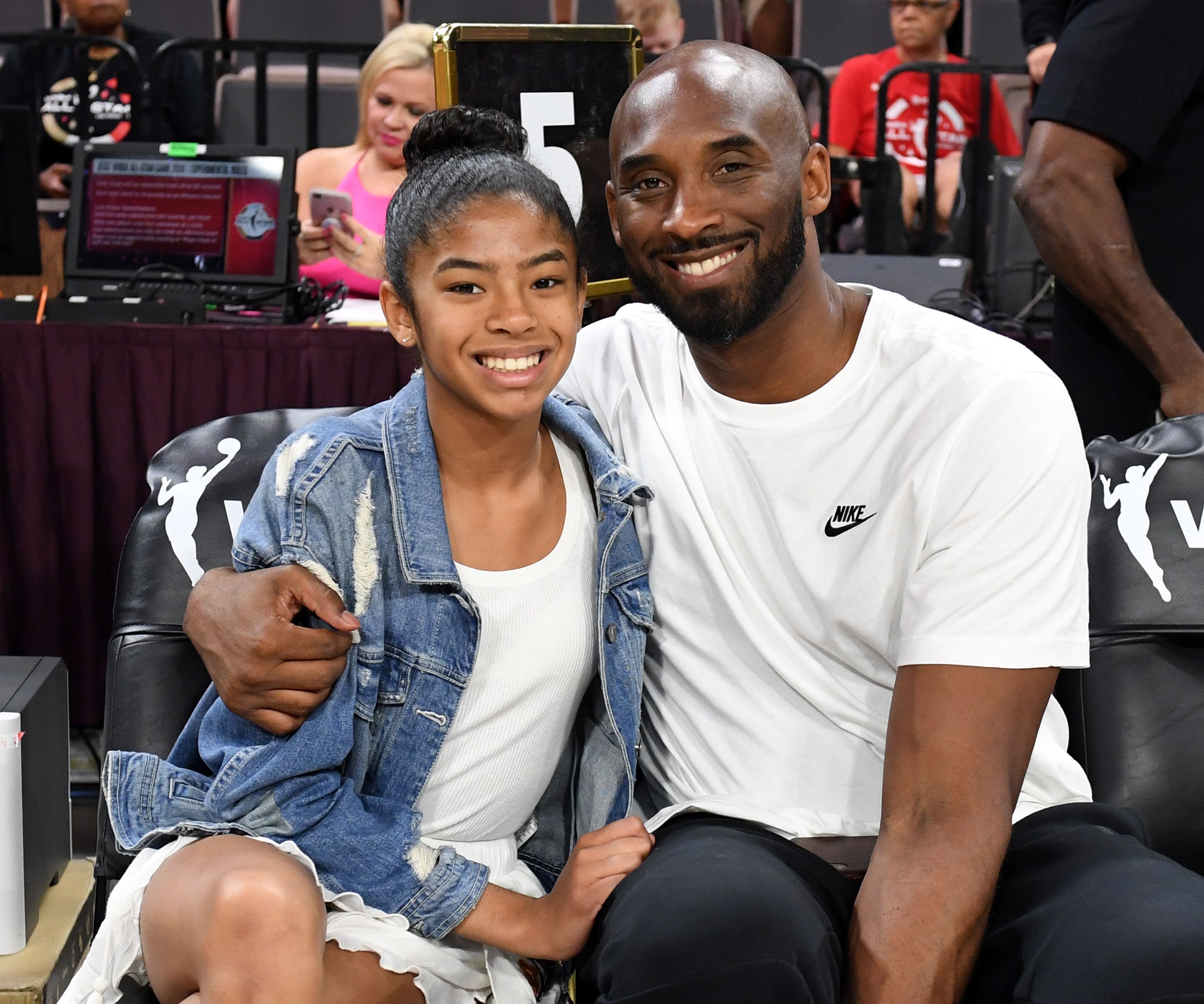 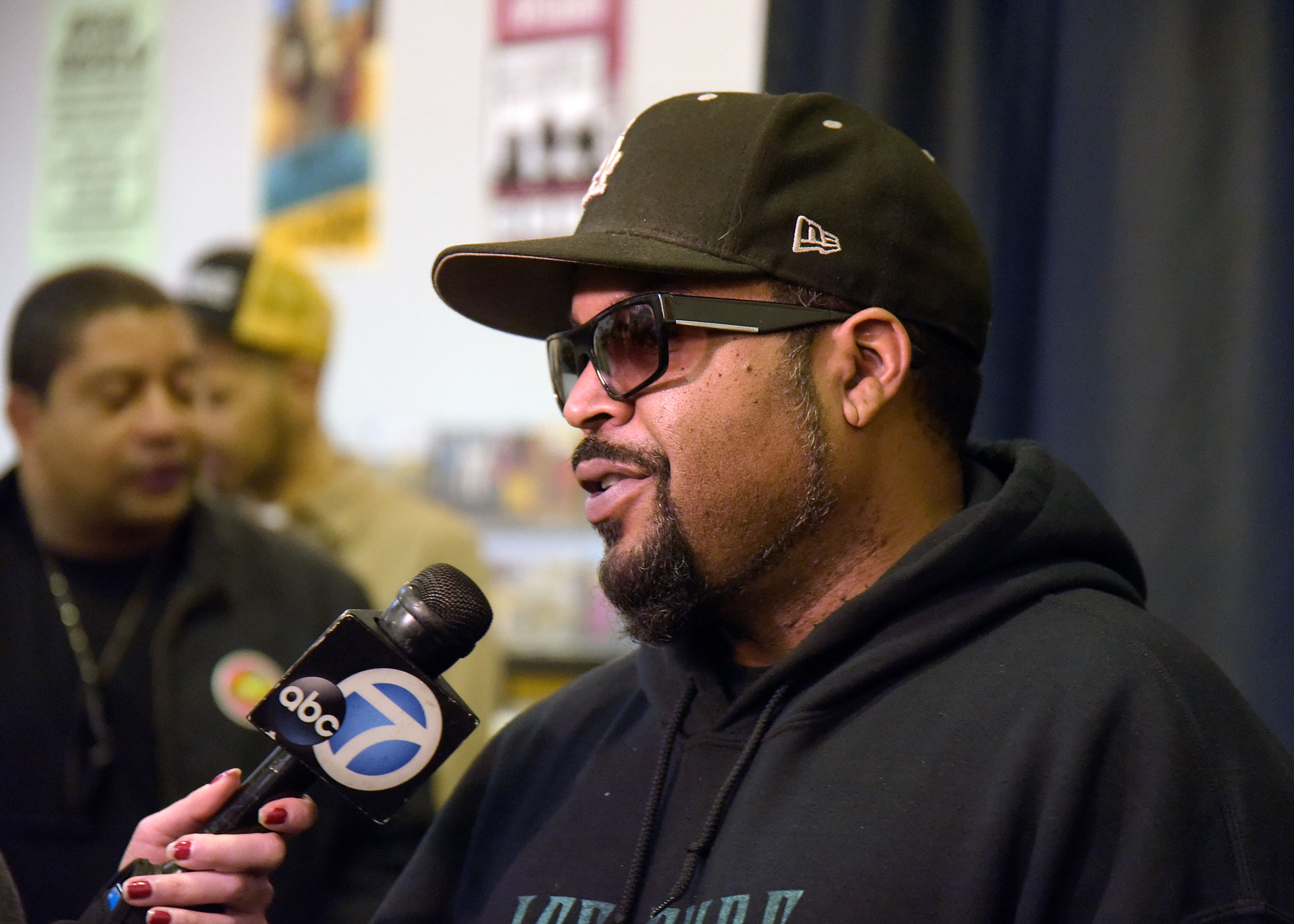 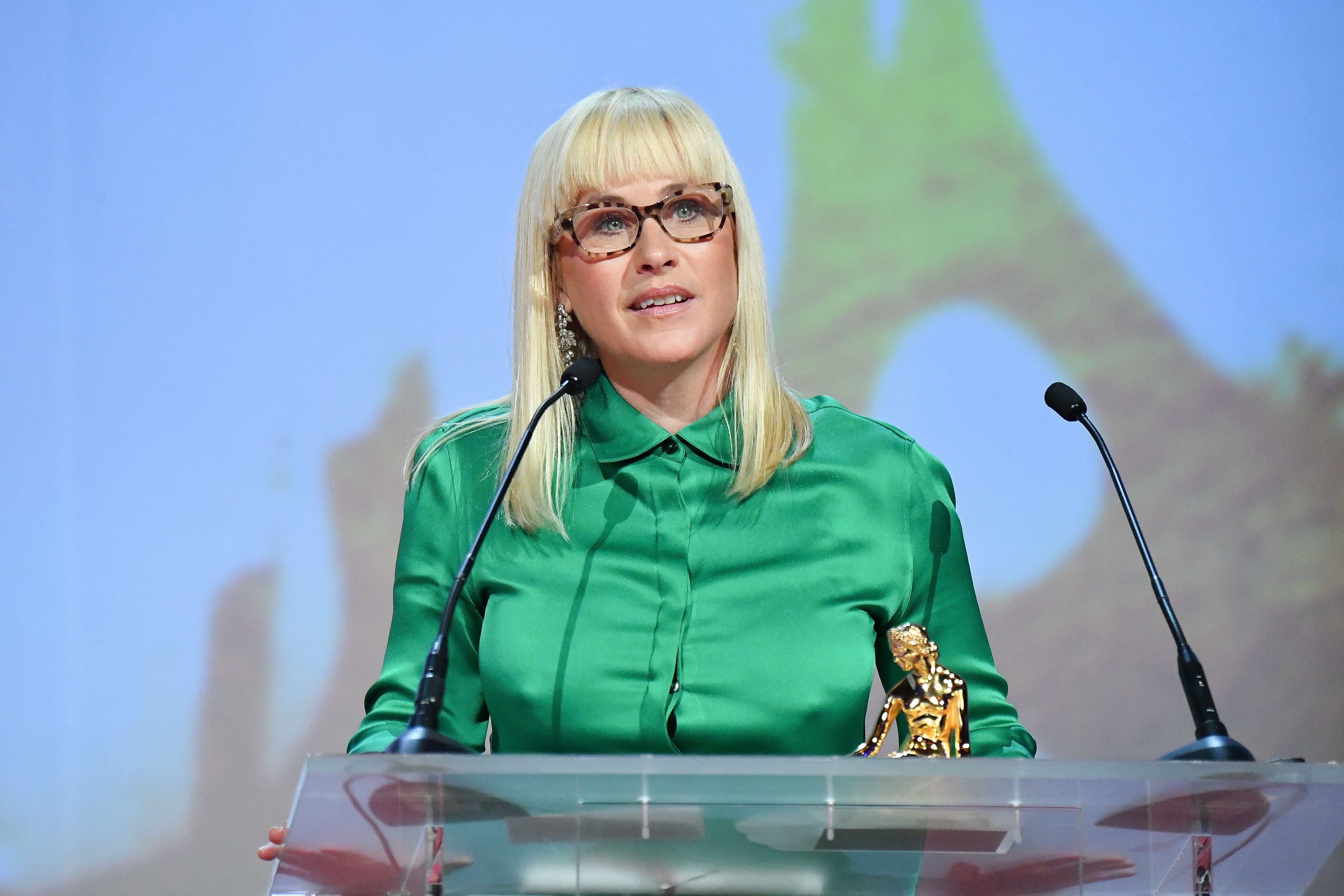 Arquette addresses Low's bill specifically and asks that special attention be paid to the negative effects on the low income part of society.

"It came to my attention that Assembly Bill 1519 was recently amended to include some provisions supported by the California Dental Association under the pretense of public safety. It would not require radiography or other equivalent bone imaging prior to all malpositions of teeth which will mandate significant increase in such testing at greater cost and more radiation exposure to patients."

Arquette argues, "Any need for in-person visits being proposed will take away from what already over 1 million patients by licensed doctors via TeleDentistry have provided to the patients most in need. From the perspective of low-income California communities, this amendment might be seen as a thinly veiled anticompetitive attempt to protect a relatively small group of orthodontists and dentists at the expense of millions of people who cannot afford their services. Because of the bureaucracy that is not medically necessary, it it stopping the advancement of technology which has proven itself to deliver amazing, life changing, affordable results to millions who would not otherwise had the financial ability, or access to care to obtain these results through the historical in-office dental channels. Legislation that benefits a powerful small group of people should not take precedent over the needs of the community at large." 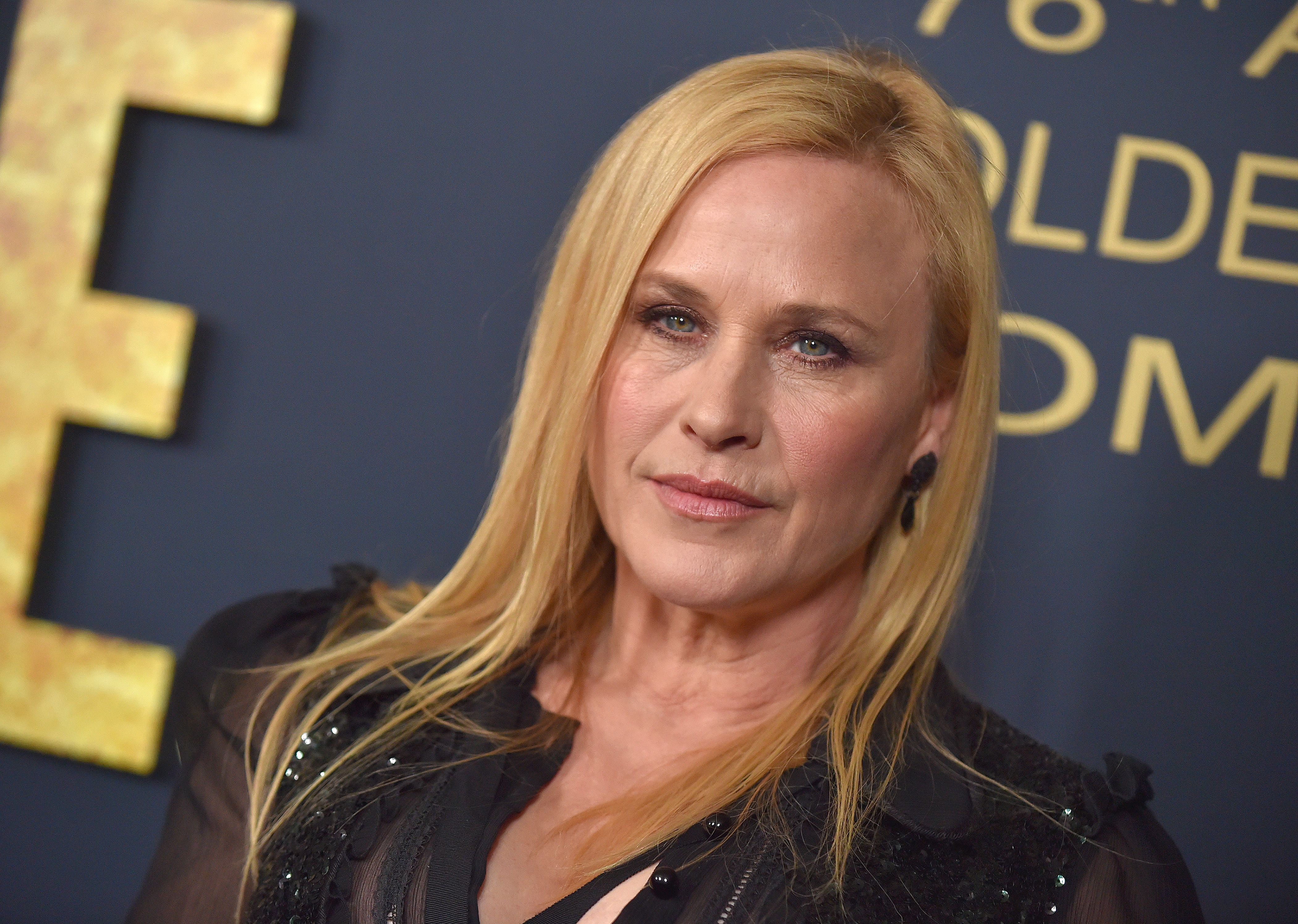 She concludes with a request for an expert to weigh in before the bill is passed.

"I urge you and the legislature to carefully review the amendment and demand that the proponents provide evidenced-based, peer reviewed clinical data to support their position that such a standard of care exists as set out in the amendment. The serious potential cost to patient is too great to do otherwise," the actress concluded.

We're told the bill will be decided on this week. 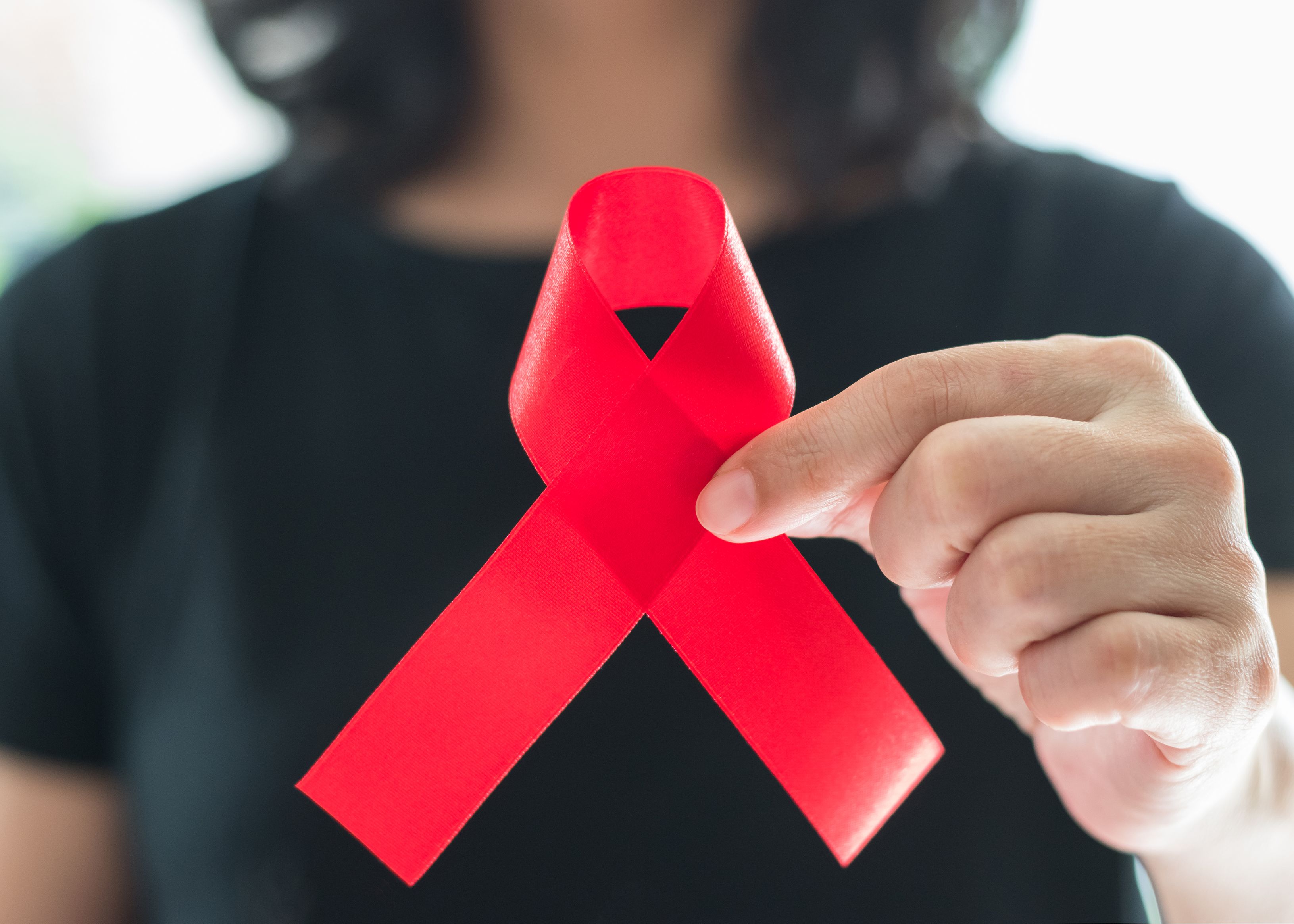 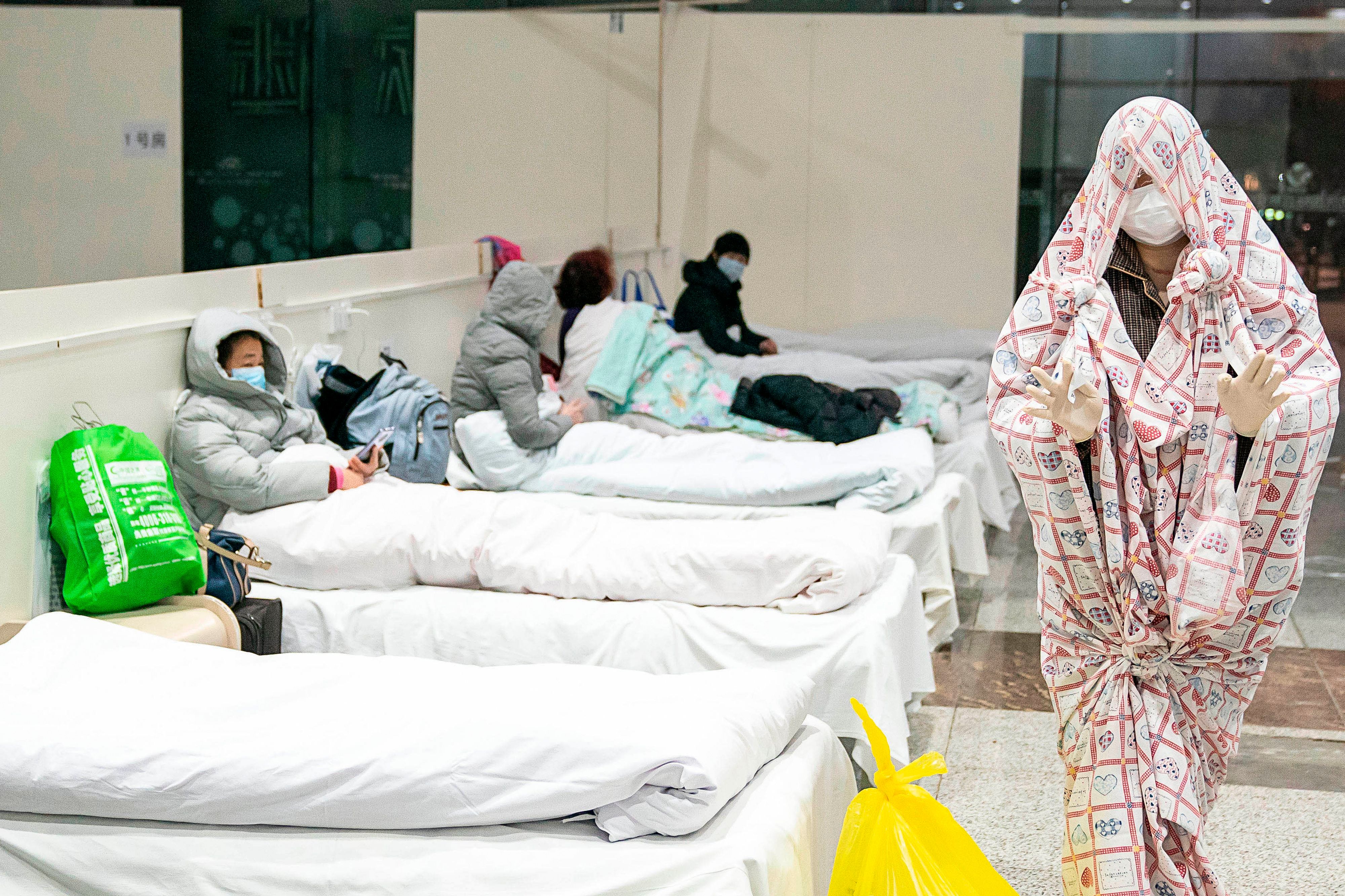 COVID-19: Can We Trust The Numbers? 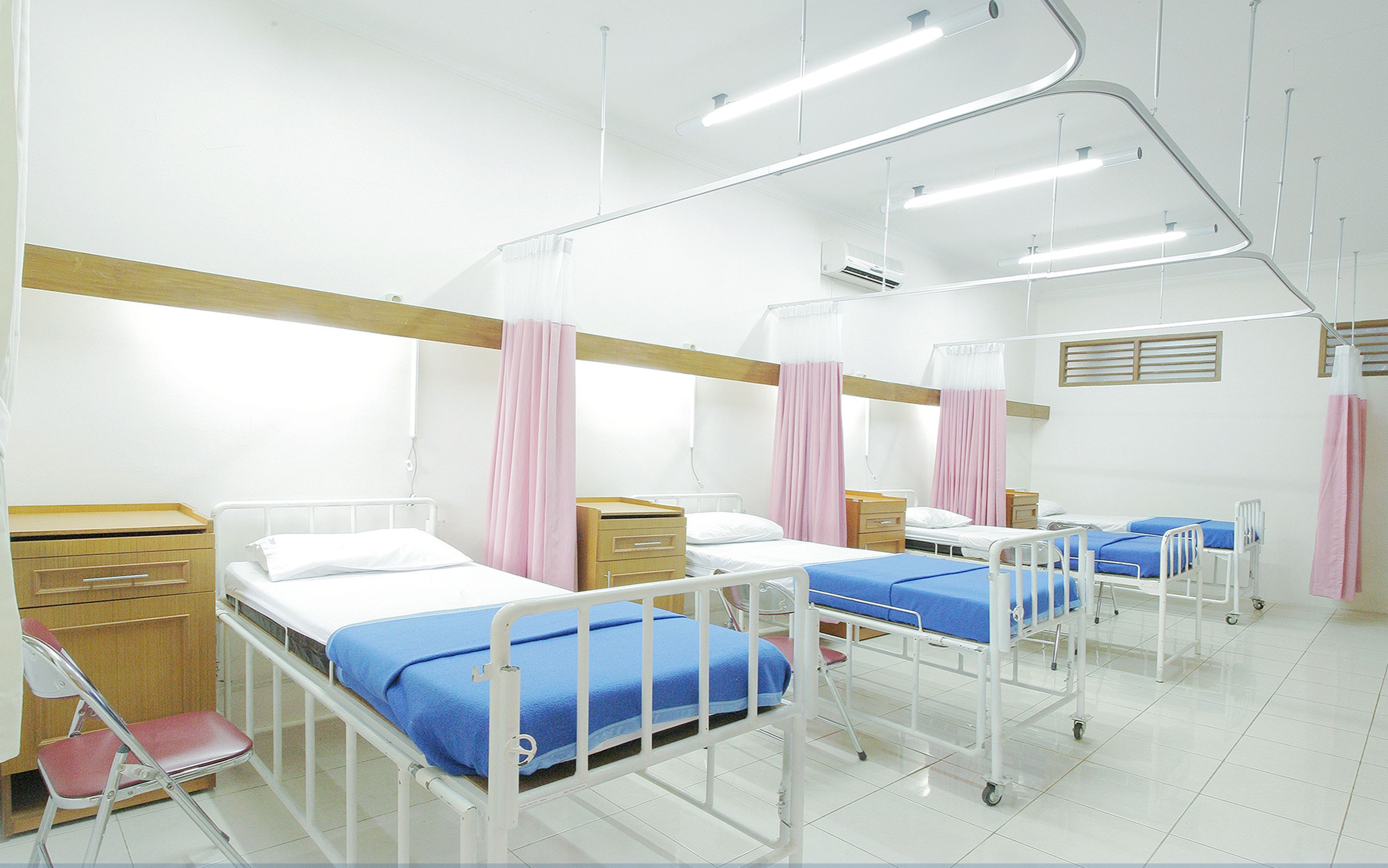 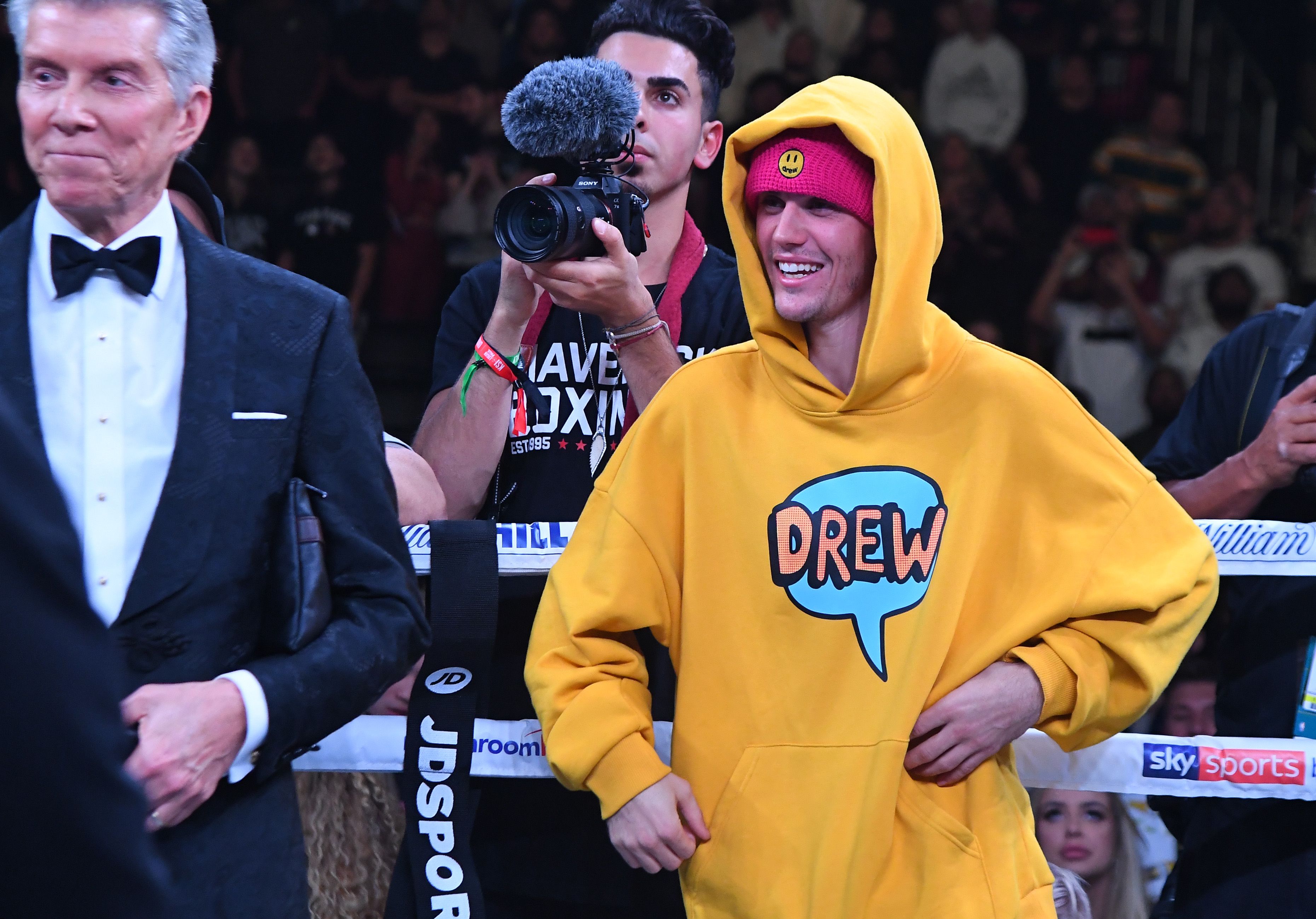 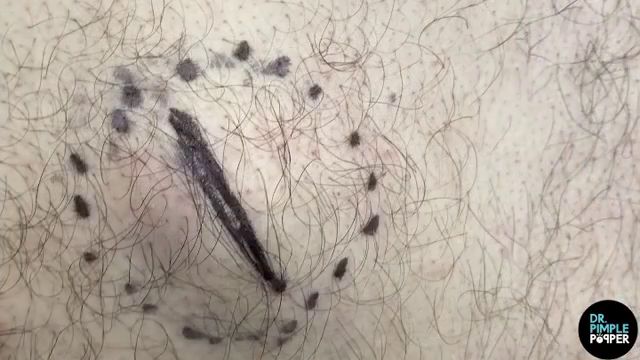