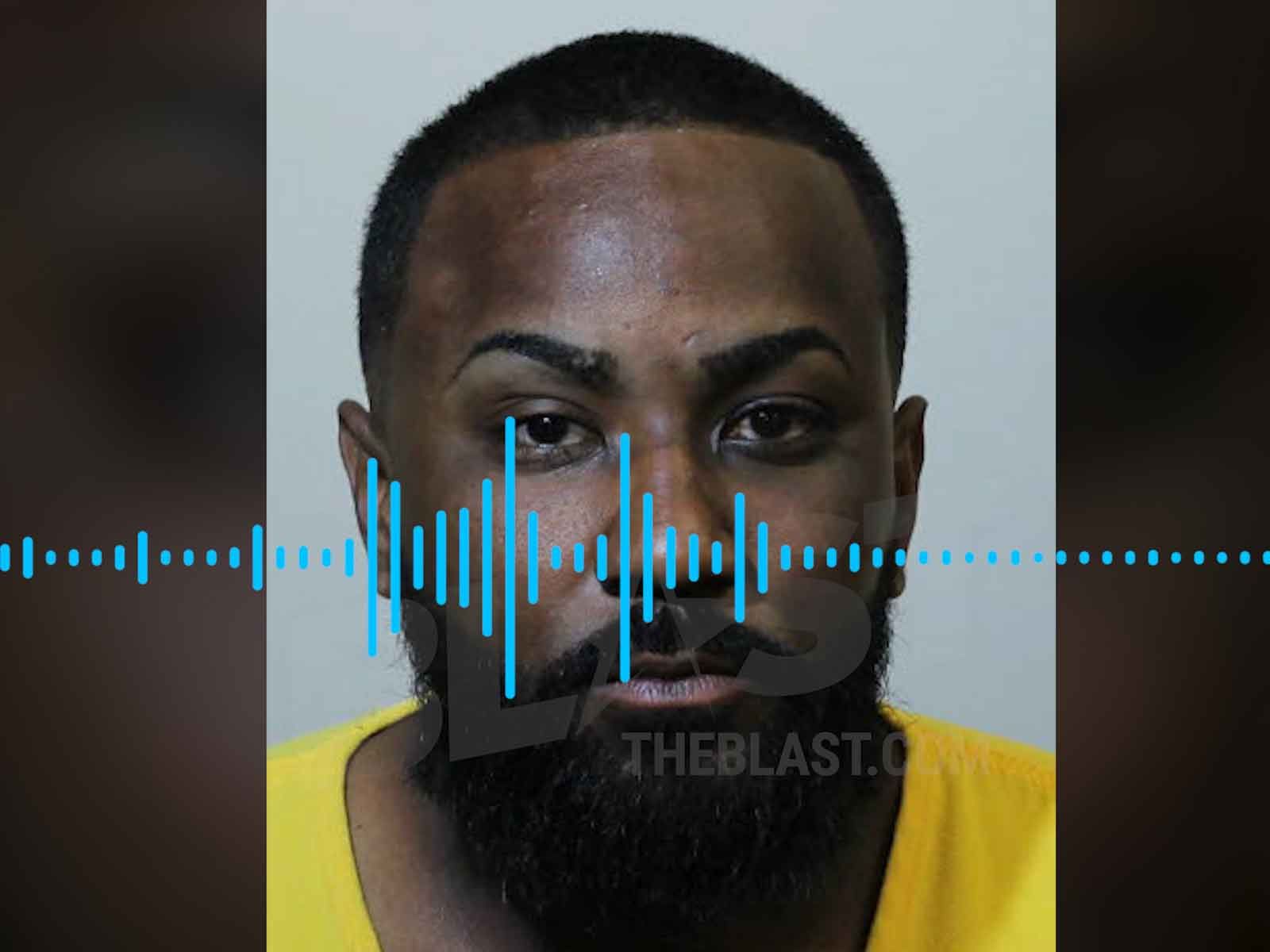 Nick Gordon wept on the phone with police officers and begged for them to kick his girlfriend out of the house during the 911 call that ended with his arrest.

The Blast obtained the call to the Seminole County Sheriff's Office placed early Saturday morning by Nick Gordon, and it sounded chaotic. His girlfriend, Laura Leal, can be heard screaming in the background while Gordon begs for officer assistance. He says Leal ripped his shirt and that she is "crazy."

Unfortunately for Gordon, when cops arrived they felt the evidence pointed to him being the aggressor, and as The Blast first reported, he was arrested for battery domestic violence. He also claimed that he had "scratches," but according to the police report cops only noticed a cut on his thumb.