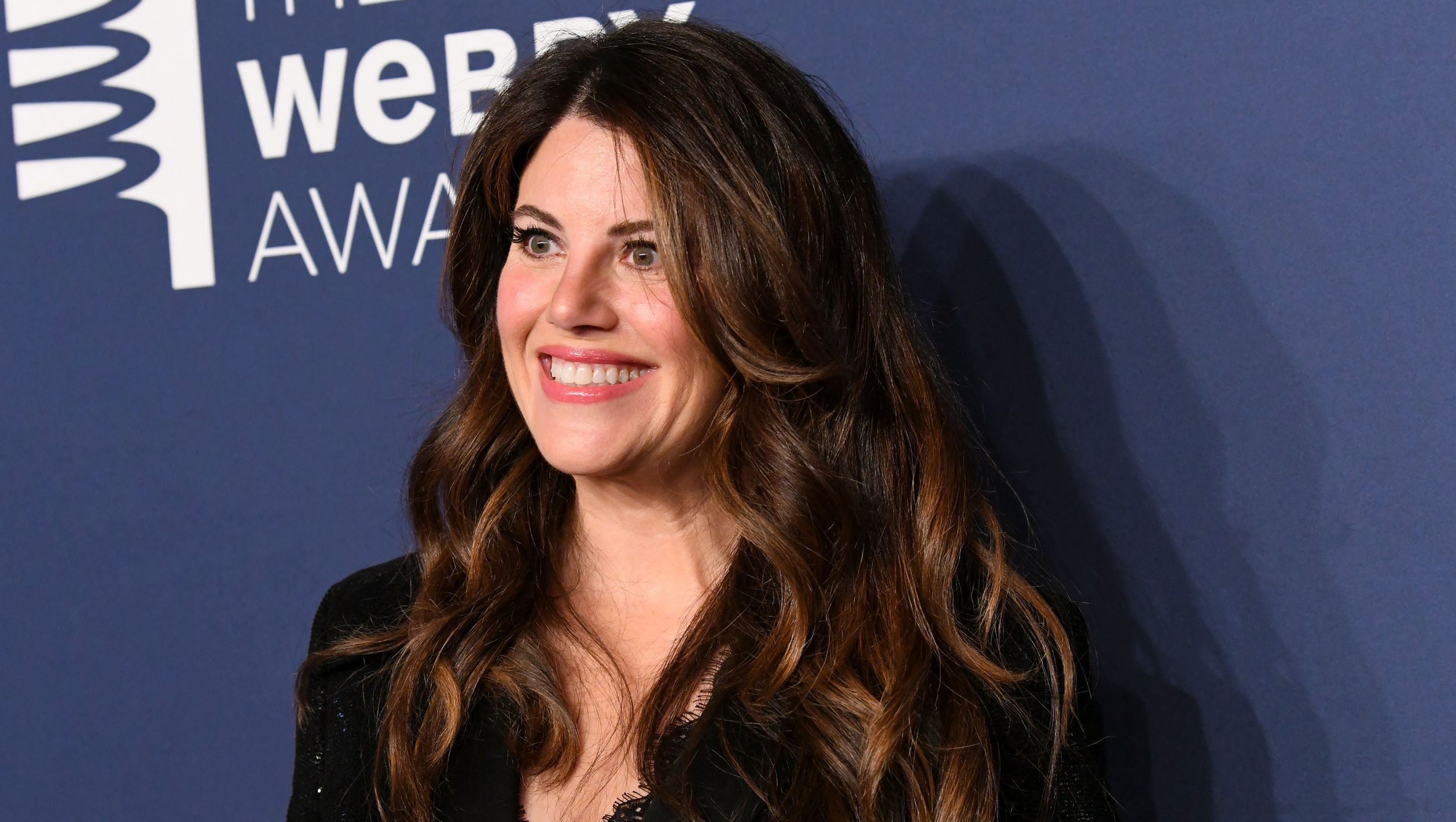 Monica Lewinsky admitted that she "made bad choices" back during the Bill Clinton days, but now she's using her experience to help produce the next season of "American Crime Story."

The 46-year-old former intern was revealed as a producer on the third season of Ryan Murphy's FX series, and will tackle the story of the Clinton scandal.

FX made the announcement Tuesday at the TCA summer press tour.

"Impeachment" will be based on Jeffrey Toobin’s best-selling book, "A Vast Conspiracy: The Real Story of the Sex Scandal That Nearly Brought Down a President." 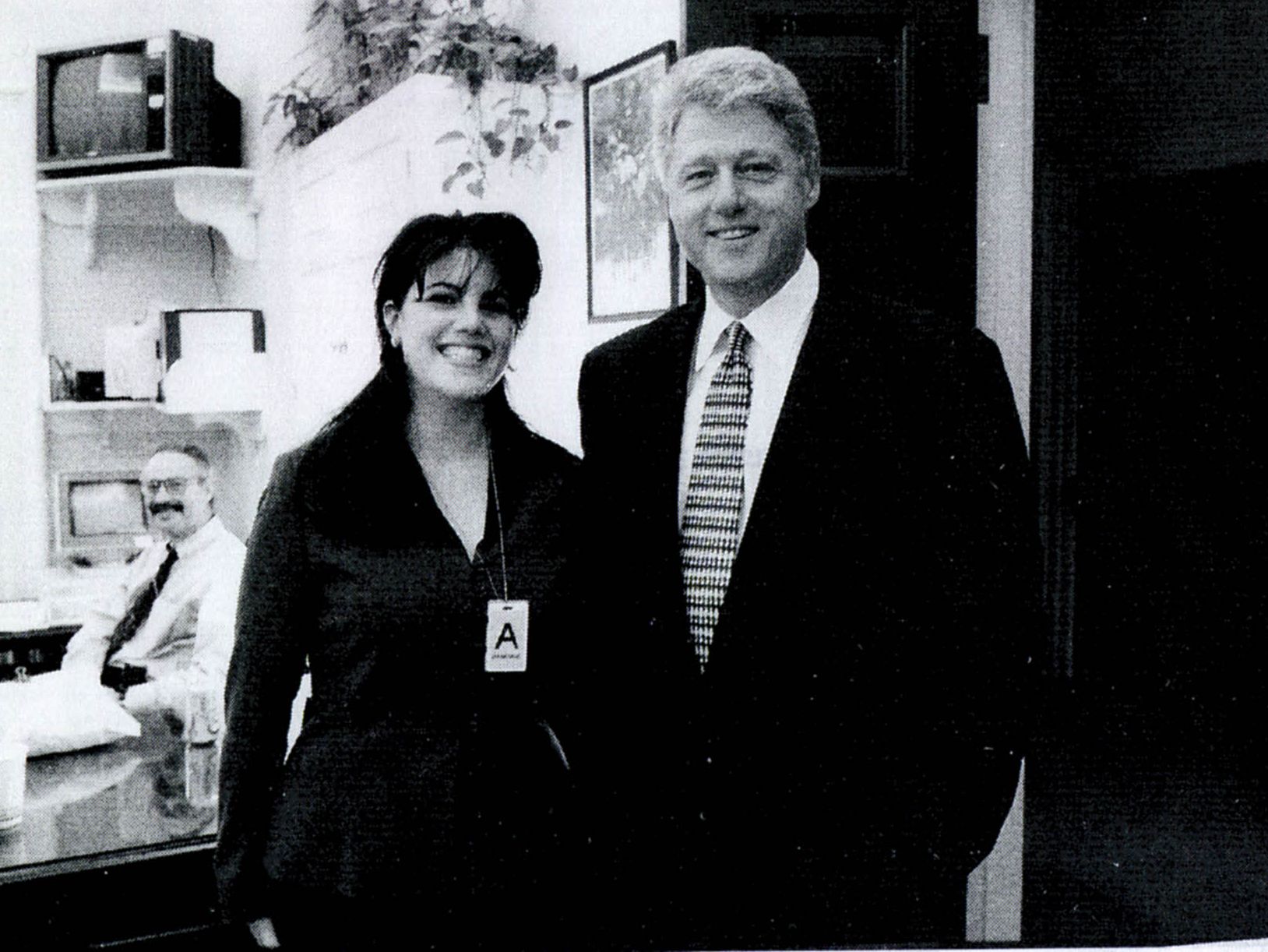 The story will be told through the eyes of the women at the center of the controversy, with Sarah Paulson playing Linda Tripp, Beanie Feldstein playing Lewinsky and Annaleigh Ashford appearing as Paula Jones.

Monica Lewinsky has spoken numerous times on her time as an intern in the White House, and on Wednesday revealed that she's still suffering from PTSD over the chaos. 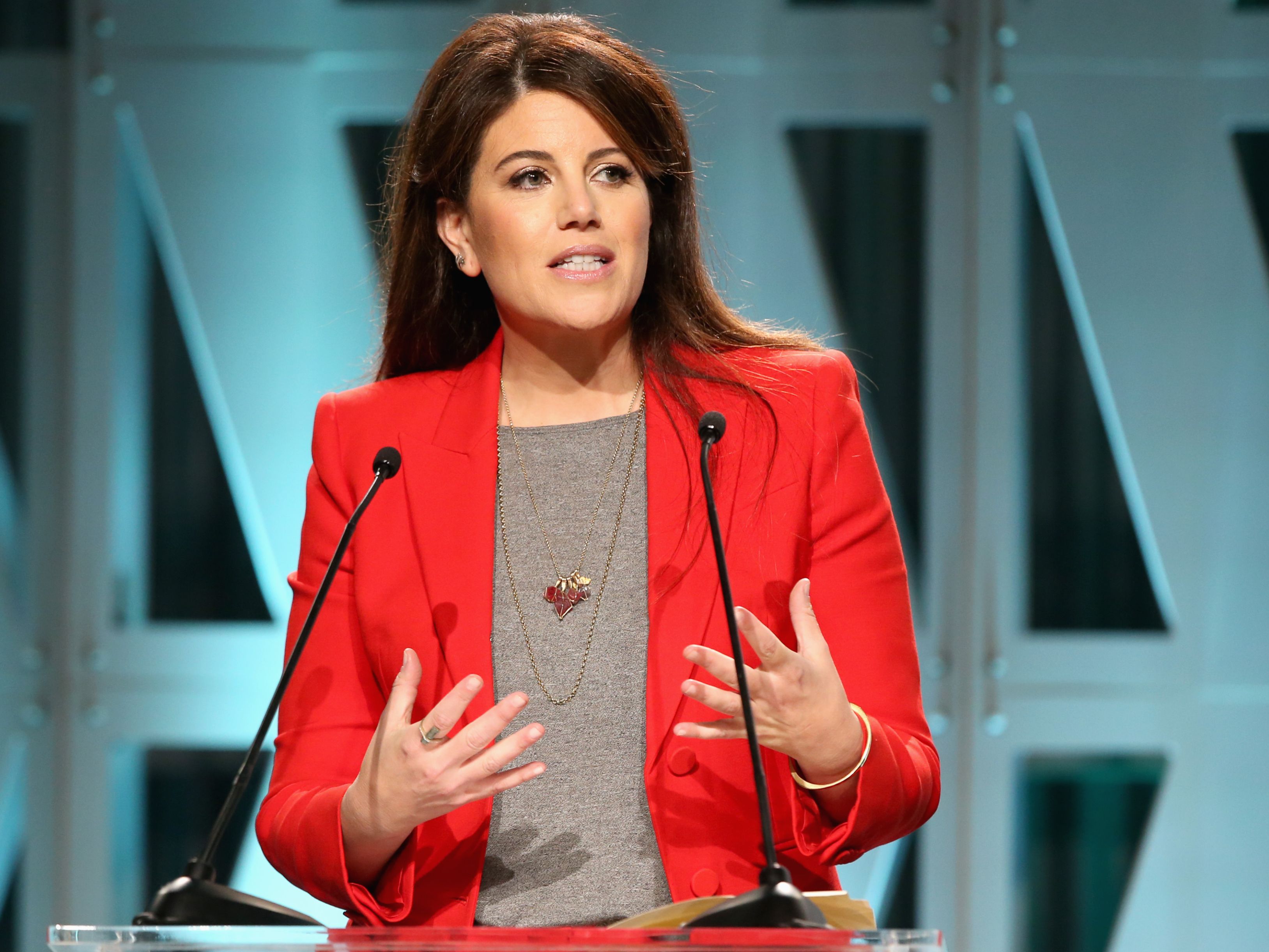 During an exchange on Twitter, where she regularly makes witty commentary, Lewinsky defended herself from a follower who appeared to call her out for making light of the political scandal that rocked Washington, D.C.

"100% entitled to your opinion," Lewinsky responded, before explaining, "i tried to run away from what happened for a long time + learned - the v hard way- i had to accept + integrate instead." 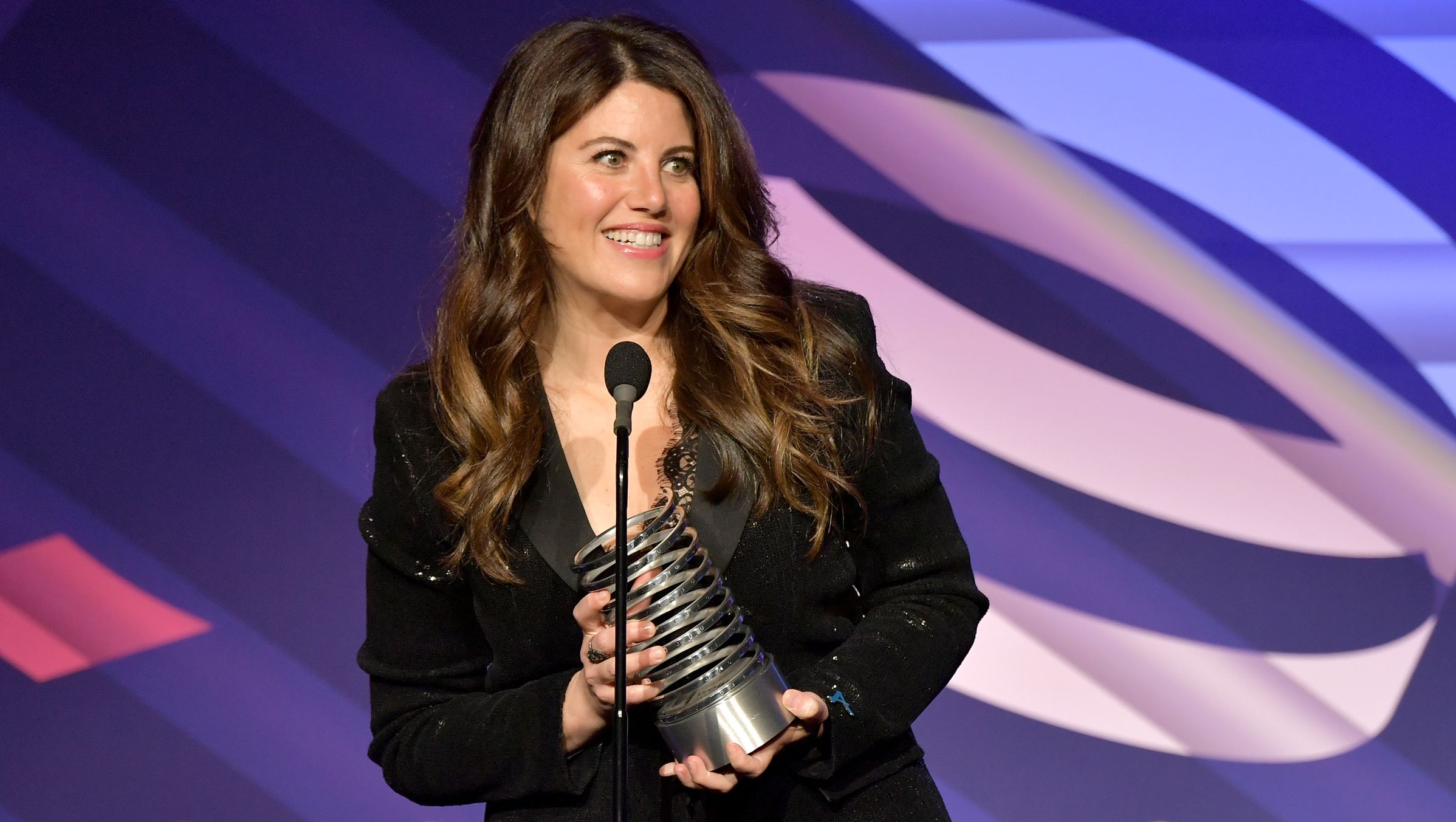 She also wrote, "still have PTSD from 1998 (yes, i made bad choices)... but humor helps heal. plus i spend WAY more time on my anti-bullying work."

Indeed Lewinsky does spend most of her time as an activist against bullying. In June 2015, she became an ambassador and strategic advisor for anti-bullying organization Bystander Revolution, which was founded in 2014 by Jeff Bezos' ex-wife, MacKenzie. 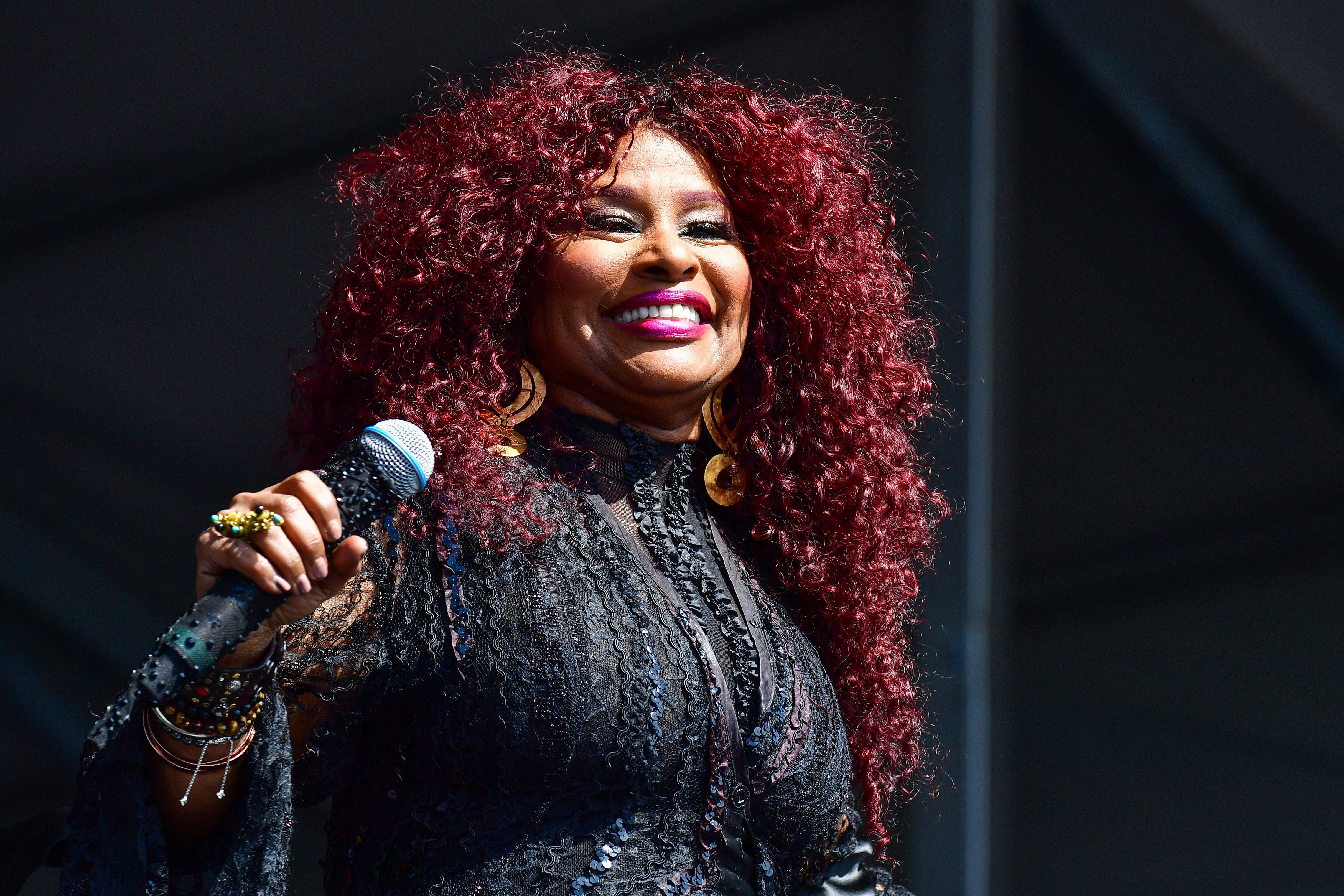 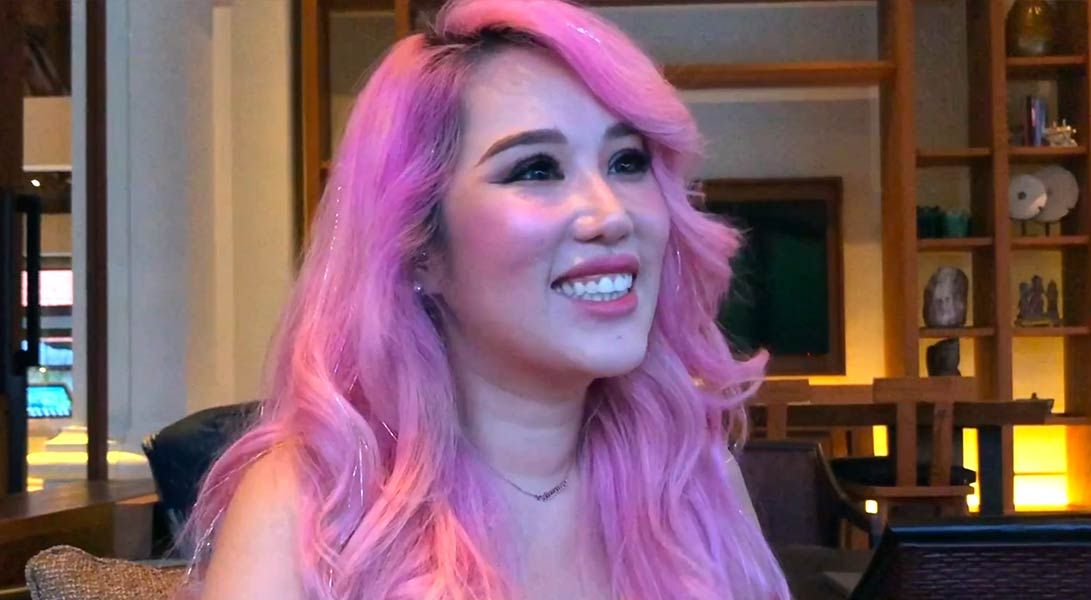 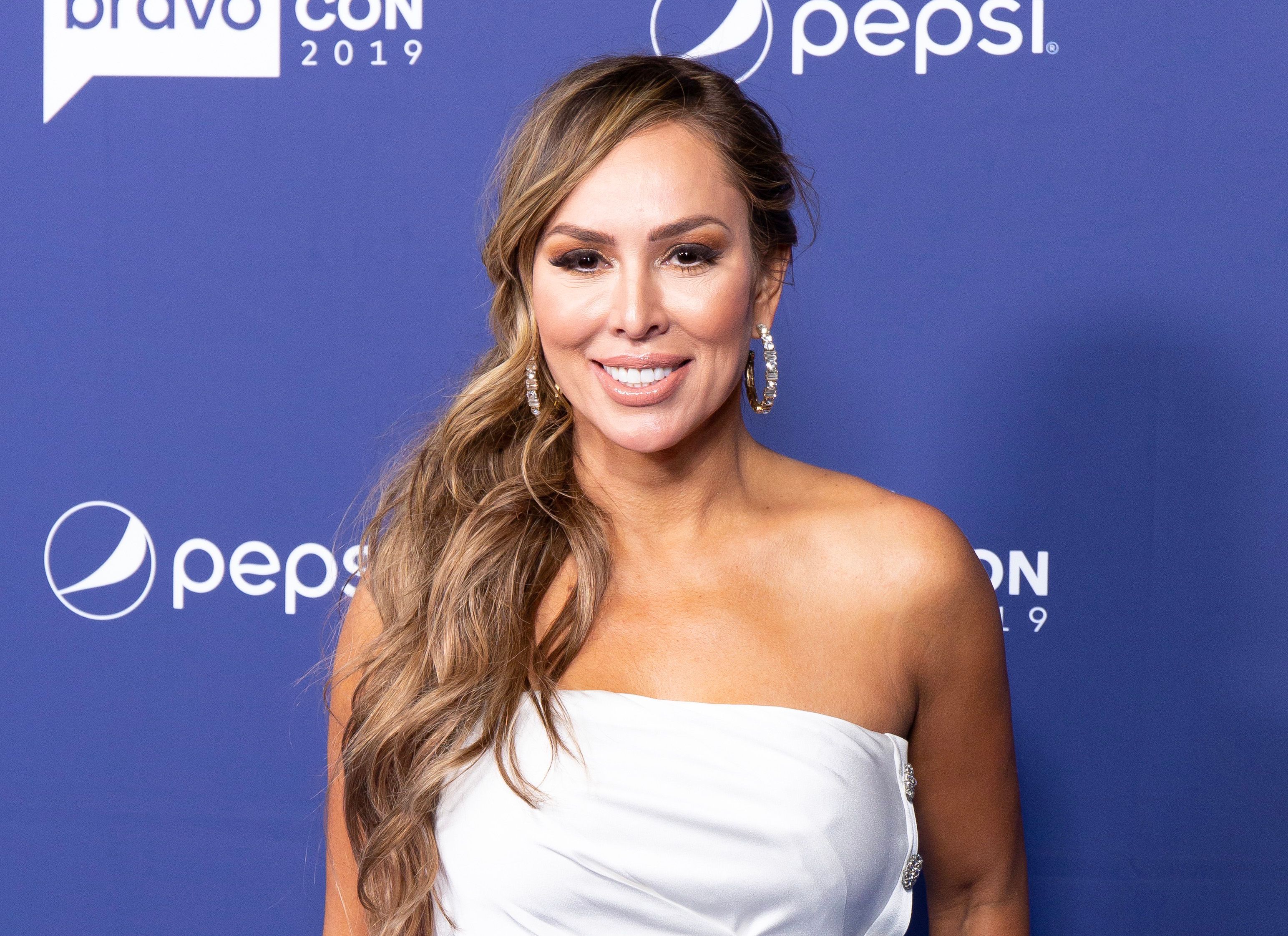 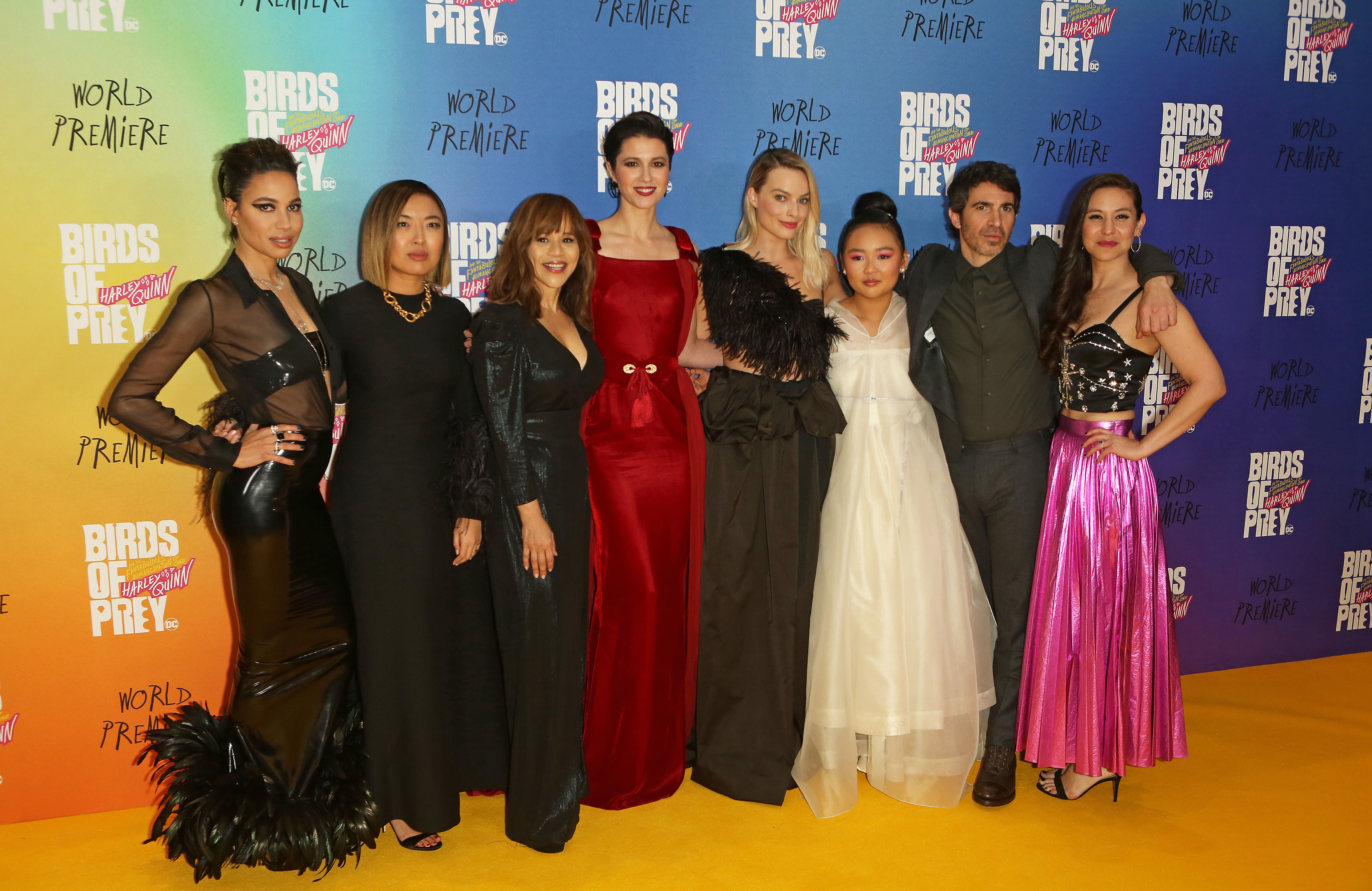 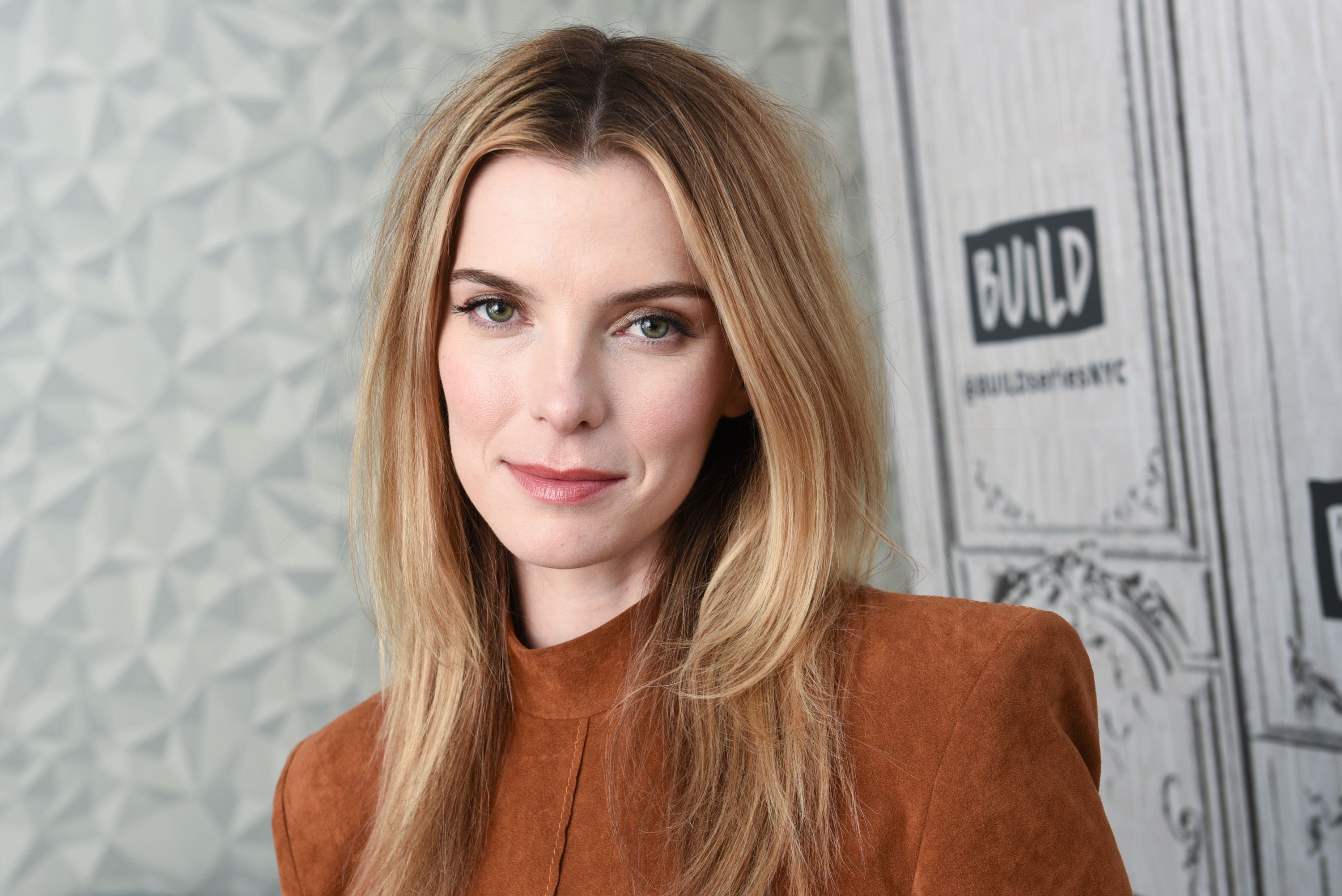 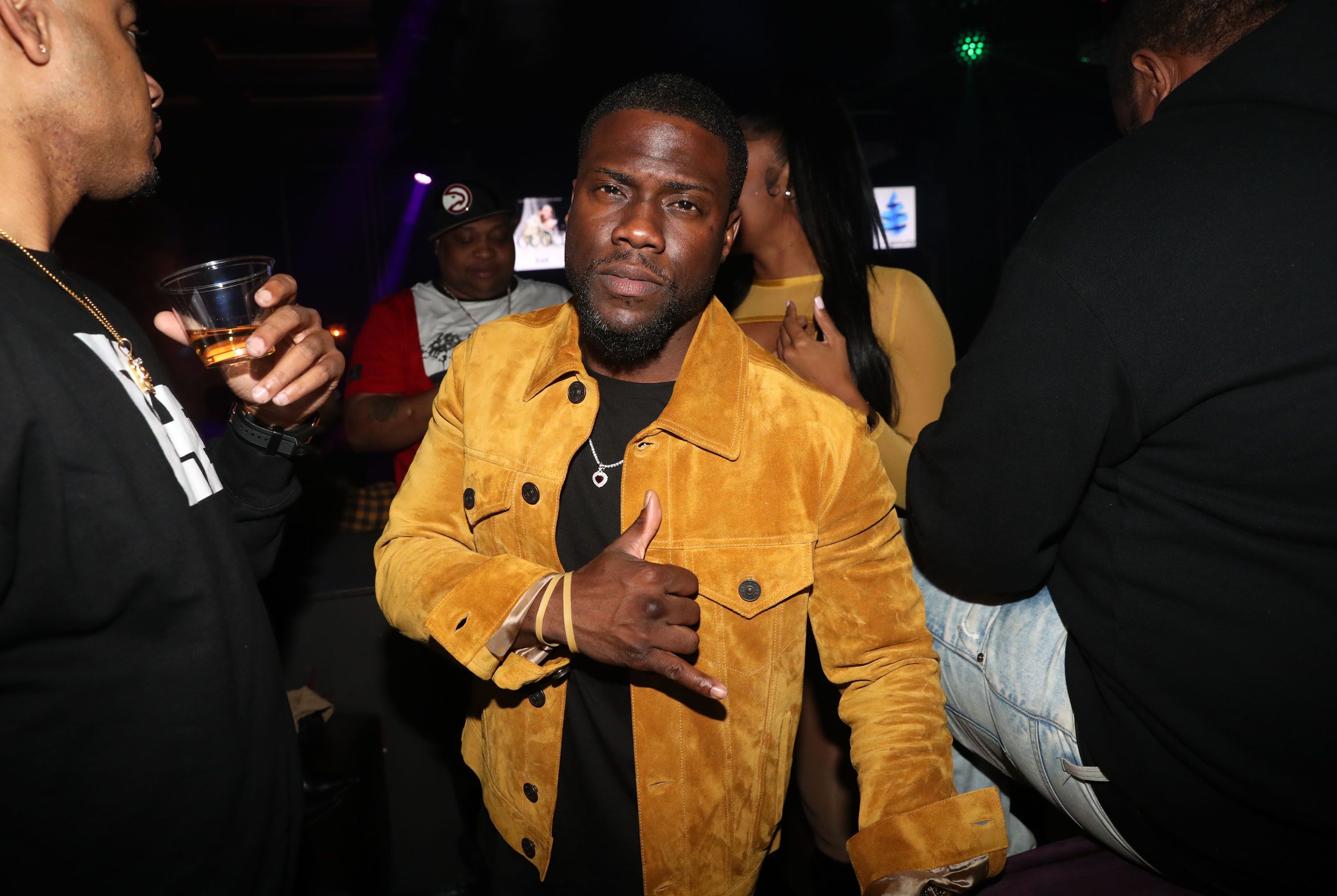