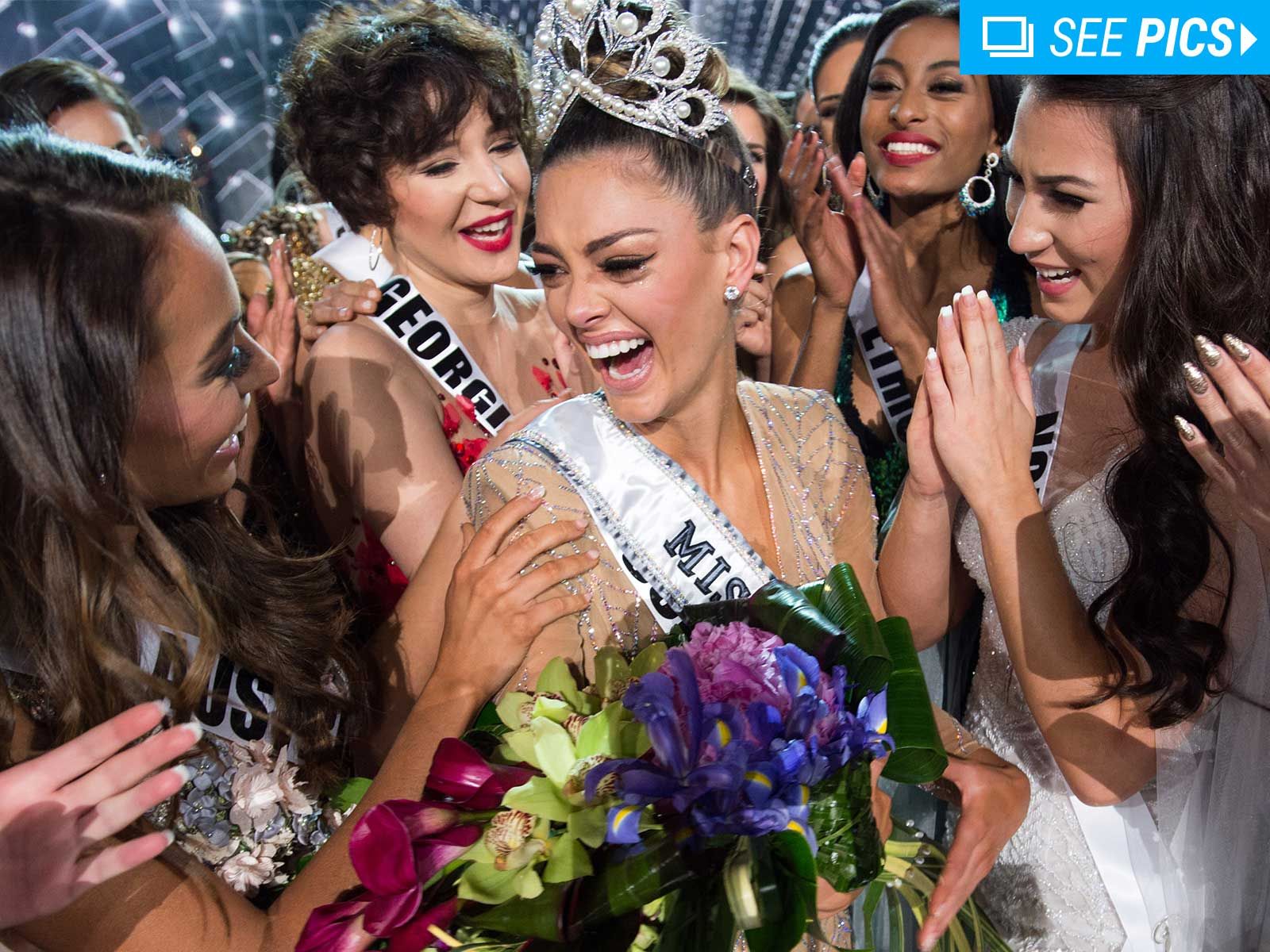 The gauntlet was thrown down over the weekend in Las Vegas, and in the end, South Africa was the victor.

During the competition, Nel-Peters revealed she was once held up at gunpoint, and since then has developed a passion for self-defense. She even wants to help implement a self-defense program into Miss Universe.

Fergie was also at the event to sing during the evening gown competition.

Congratulations to Miss South Africa, and all the other competitors! 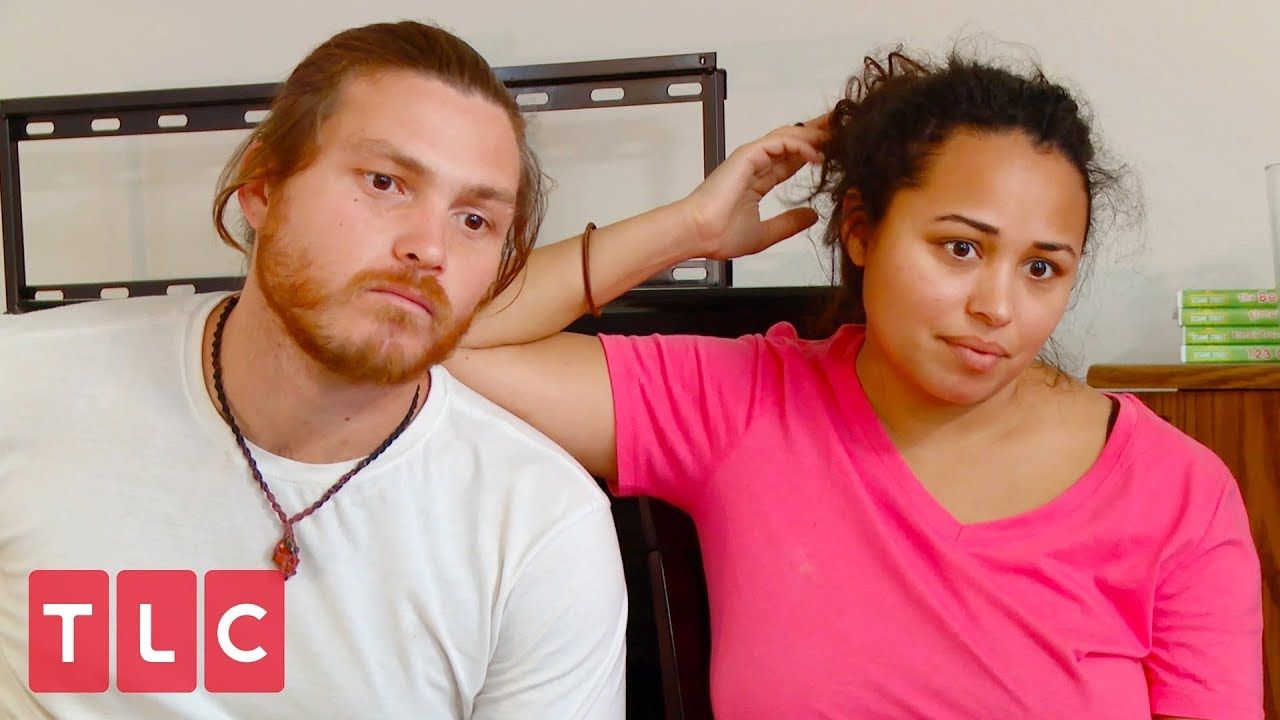 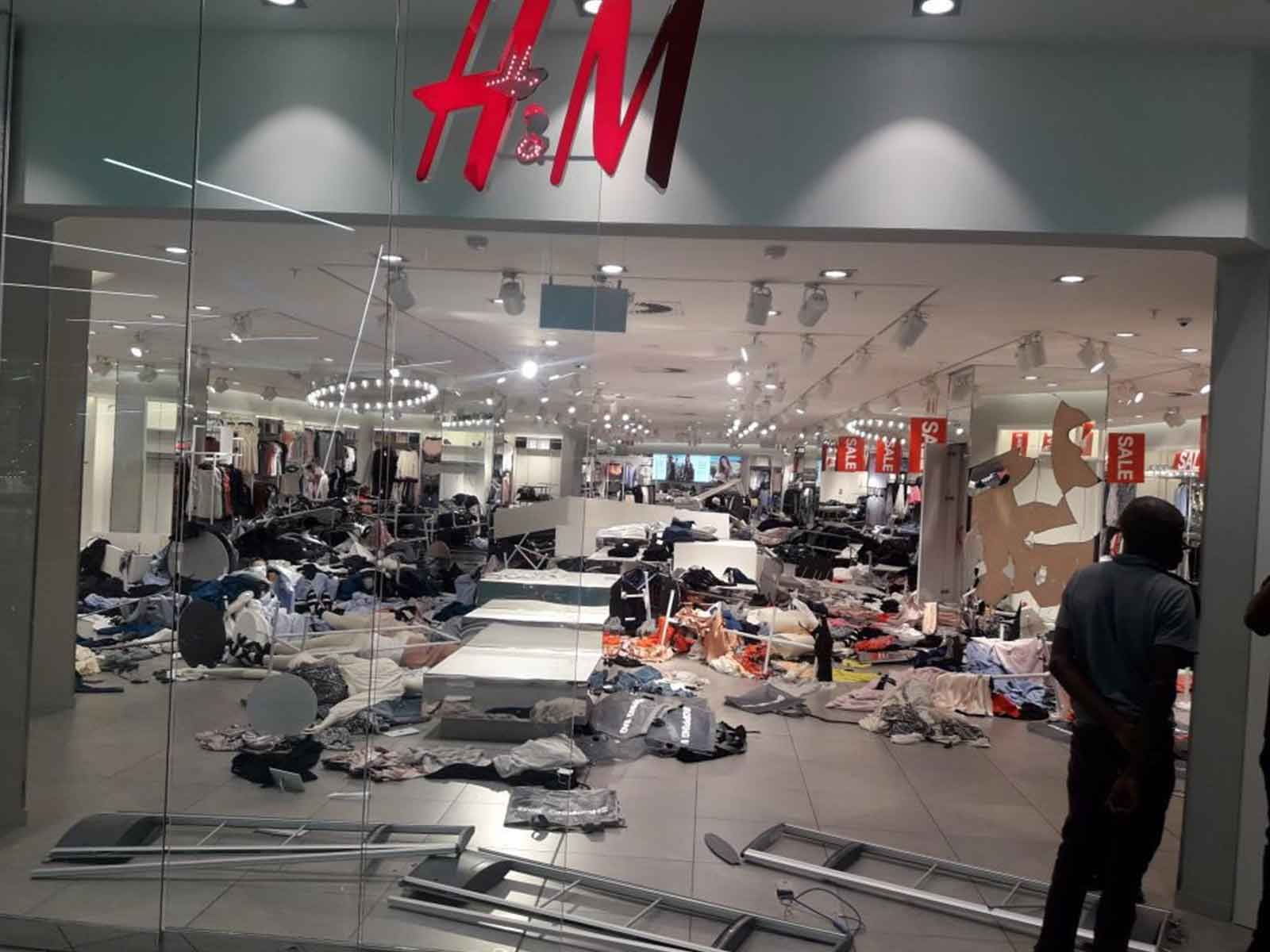