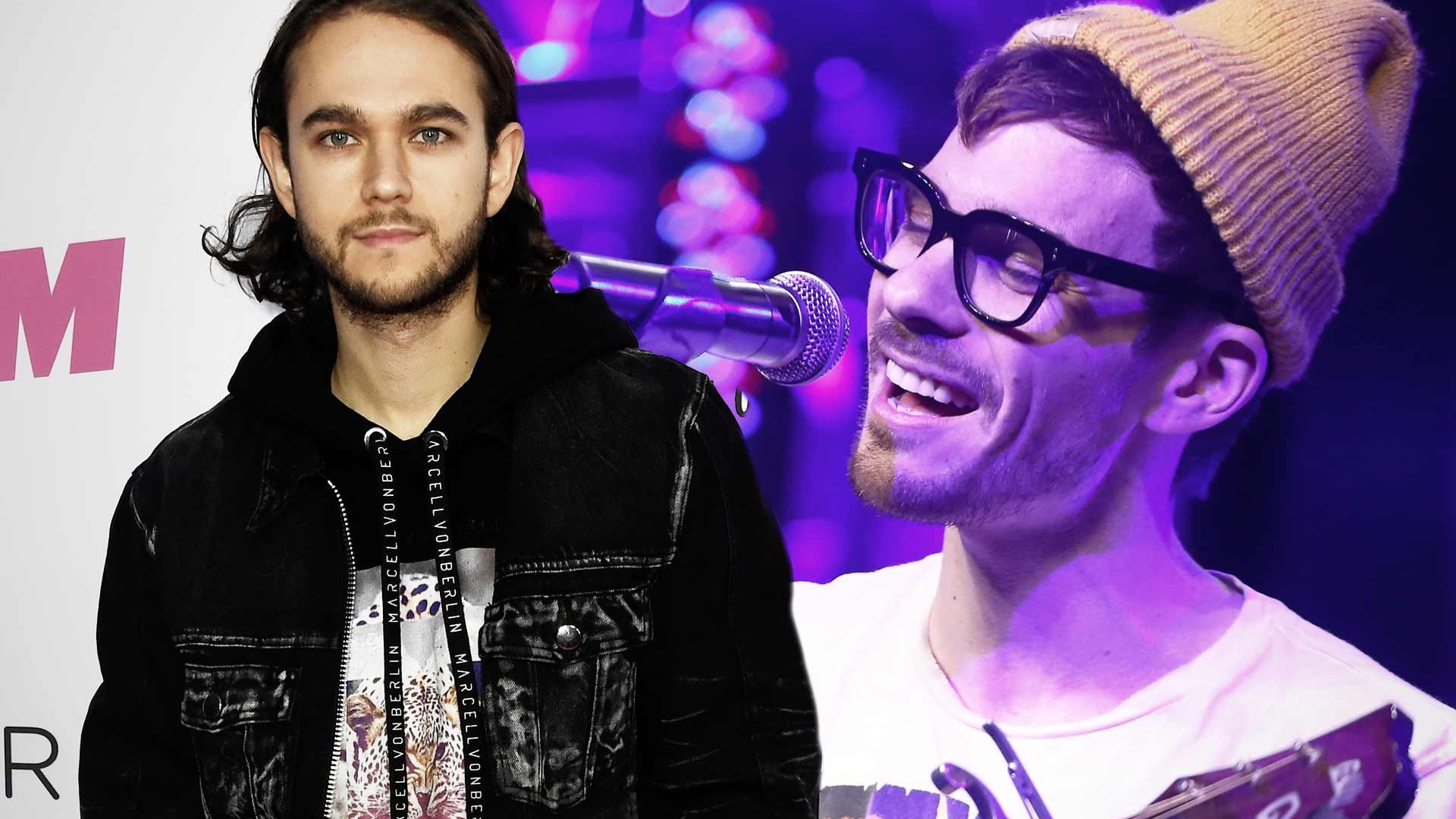 Matthew Koma is responsible for the birth of more than Hilary Duff's baby, because he also helped launched Zedd's career and is now ripping the famed DJ on the anniversary of their biggest hit.

Koma took to social media Wednesday to respond to years of questions about what went wrong with Zedd after their hit songs, "Spectrum" and "Clarity." Koma sang vocals on the 2012 tracks, and many have wondered why they didn’t work on any other music.

The singer wrote, “It’s a really sad truth because I’m extremely proud of the work he and I did together … unfortunately my good feelings toward those songs have all but disappeared as they were experienced alongside someone so toxic and self serving that it occupied the space where any happiness could exist …. S***ty people suck and when they’re successful, people are afraid to blow the whistle.”

Koma explained he met Zedd before the DJ was signed to Interscope, and that they were equals at the time. He said they were put together to work on songs for Zedd’s record and the two tracks became the first two singles, as well as massive hits.

He claims after the songs were released, Zedd began giving interviews taking all the credit for writing the lyrics (Koma says he did) and never mentioning the singer publicly.

He even claims it took years for him to be paid for his work and that Zedd even tried to take credit for other music later on. Koma even took issue with not being invited to the Grammys with Zedd.

The DJ added, “More or less I was just brushed under the rug while he took all the credit.” He ended with one last shot, “I rather work at Starbucks and clean the toilets than ever experience that abusive dynamic again. Toxicity doesn’t bread happiness.”

Zedd has not yet responded to Koma, but did comment about "Spectrum" coming out 7-years ago.