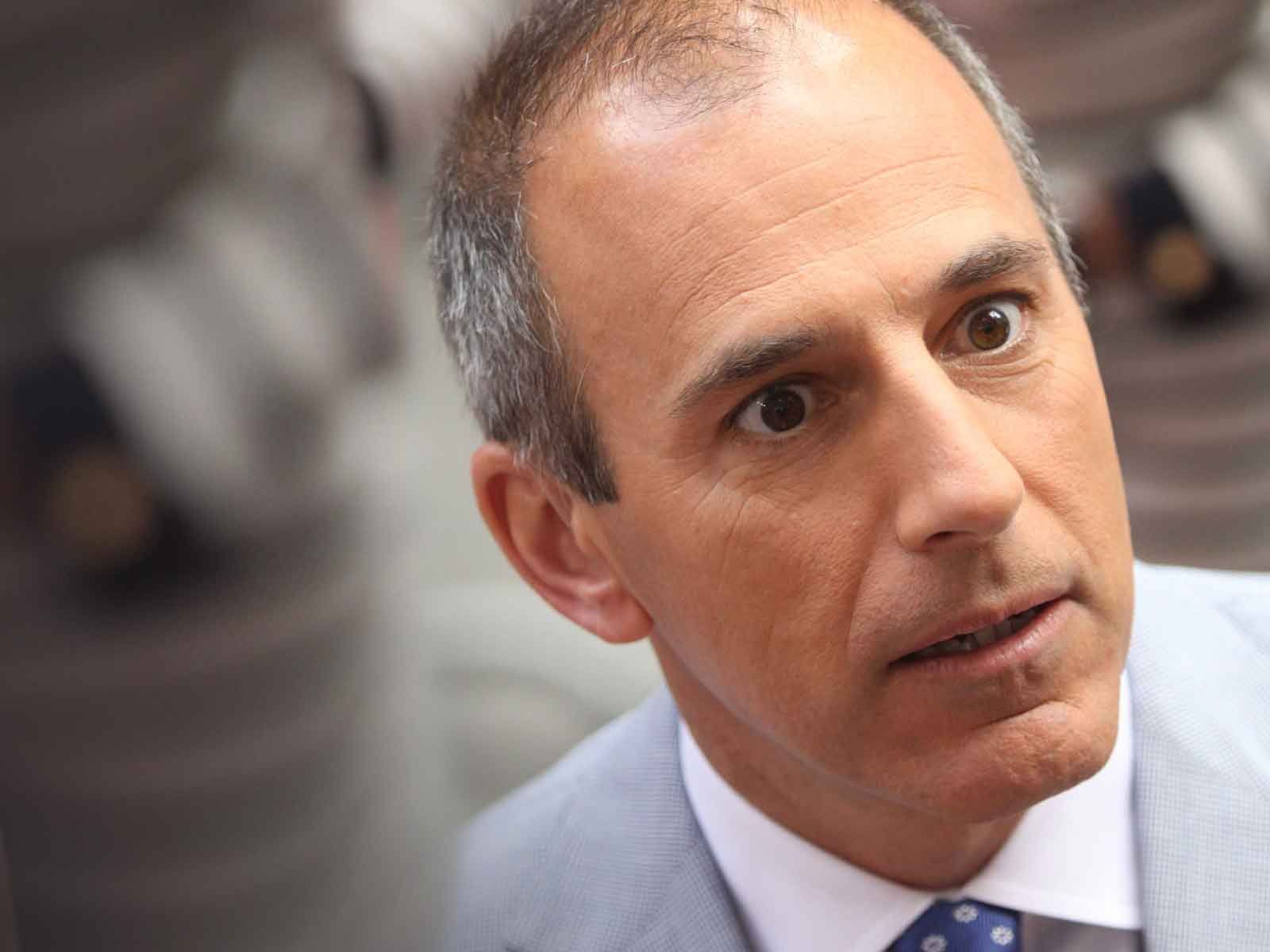 The woman who accused Matt Lauer of sexual misconduct sat down with her attorney for a marathon session with NBC's top brass.

Ari Wilkenfeld, a civil rights attorney in Washington, says he is representing the woman who made the complaint about the fired TV host.

Wilkenfeld told The New York Times, “My client and I met with representatives from NBC’s Human Resources and Legal Departments at 6 p.m. on Monday for an interview that lasted several hours. Our impression at this point is that NBC acted quickly, as all companies should, when confronted with credible allegations of sexual misconduct in the workplace."

NBC now says woman was a network employee, and the inappropriate sexual behavior started when both were stationed at the Sochi Olympics in 2014 and "continued beyond that assignment."

The lawyer added, "While I am encouraged by NBC’s response to date, I am in awe of the courage my client showed to be the first to raise a complaint and to do so without making any demands other than the company do the right thing.”

The woman has yet to be identified.