Former NBA star Matt Barnes wants to pay a lot less in child support to his ex-wife, Gloria Govan, in part because he believes her fiancé, Derek Fisher, is paying the lion's share of her expenses.

According to court documents obtained by The Blast, Barnes is trying to get to the bottom of Govan's financial situation and claims she has been less than forthcoming about how she gets by. 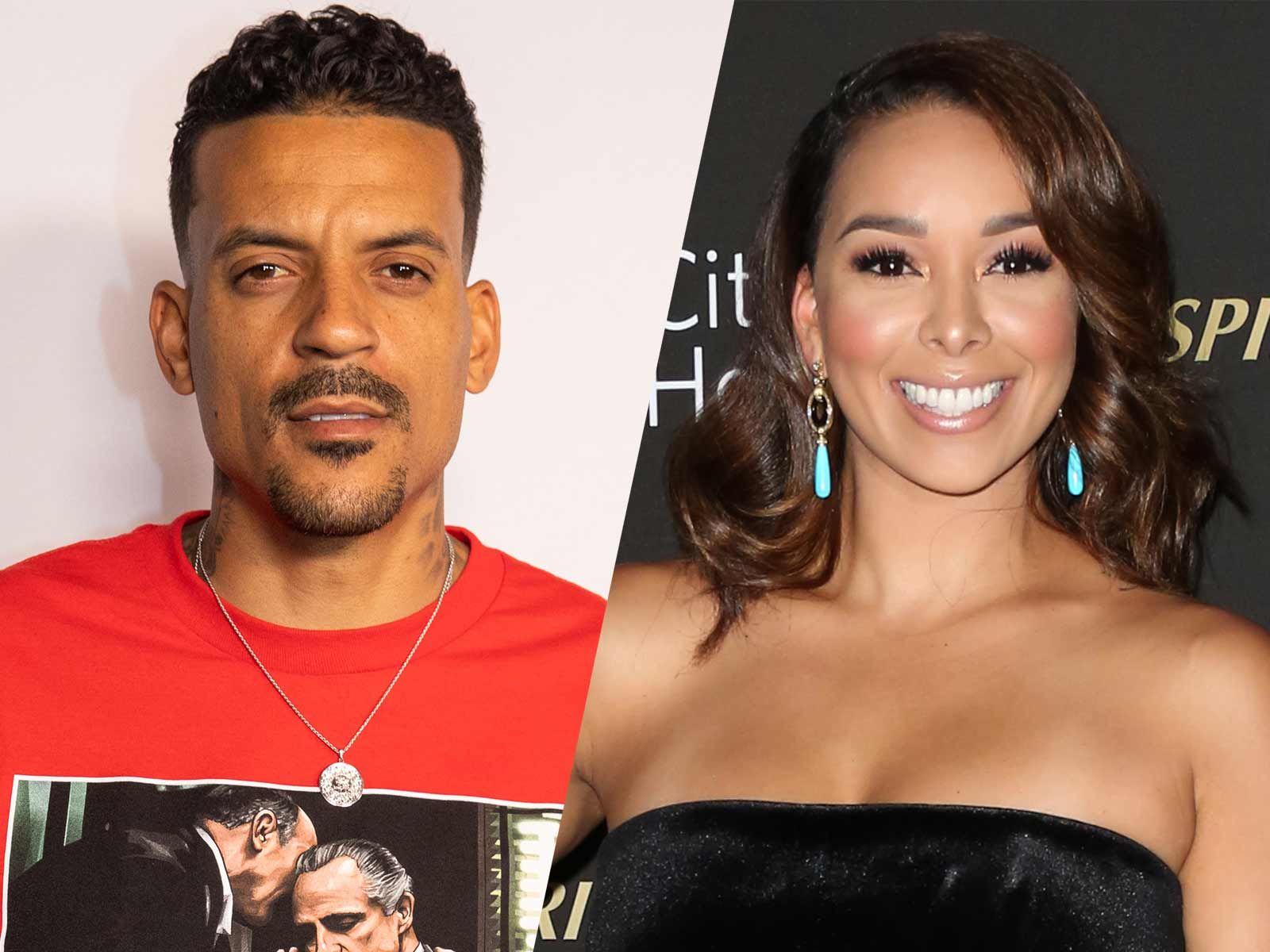 Barnes' attorneys claim Govan's last income and expense declaration stated she was not employed but received $1,250 in monthly income. Even more confusing, she lists $19,338 in monthly expenses.

The attorneys argue that Govan has "failed to declare the amount [Derek Fisher] contributes to her monthly expenses."

Barnes wants Govan sanctioned for failing to turn over complete financial records and a hearing on his motion is scheduled for next month. 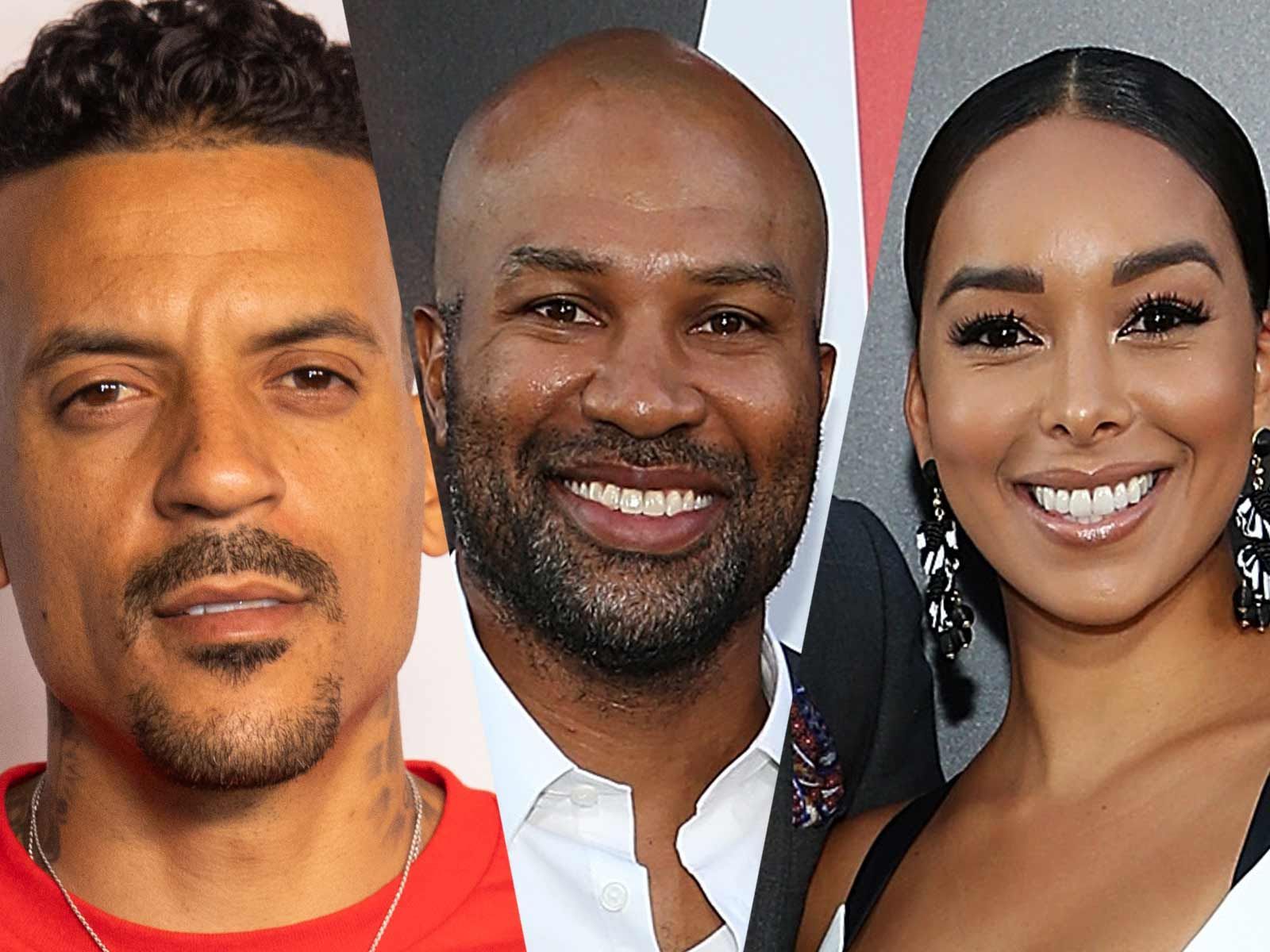 Now, in addition to the sanctions, Barnes is asking the court to also order a substantial decrease in his child support payments. He currently pays $7,500 per month for the couple's 11-year-old twin boys and now he wants that number slashed all the way down to just $1,018.

Barnes used to pay Govan $20,000 per month in child support but he went to court last year in an effort to get that payment reduced. 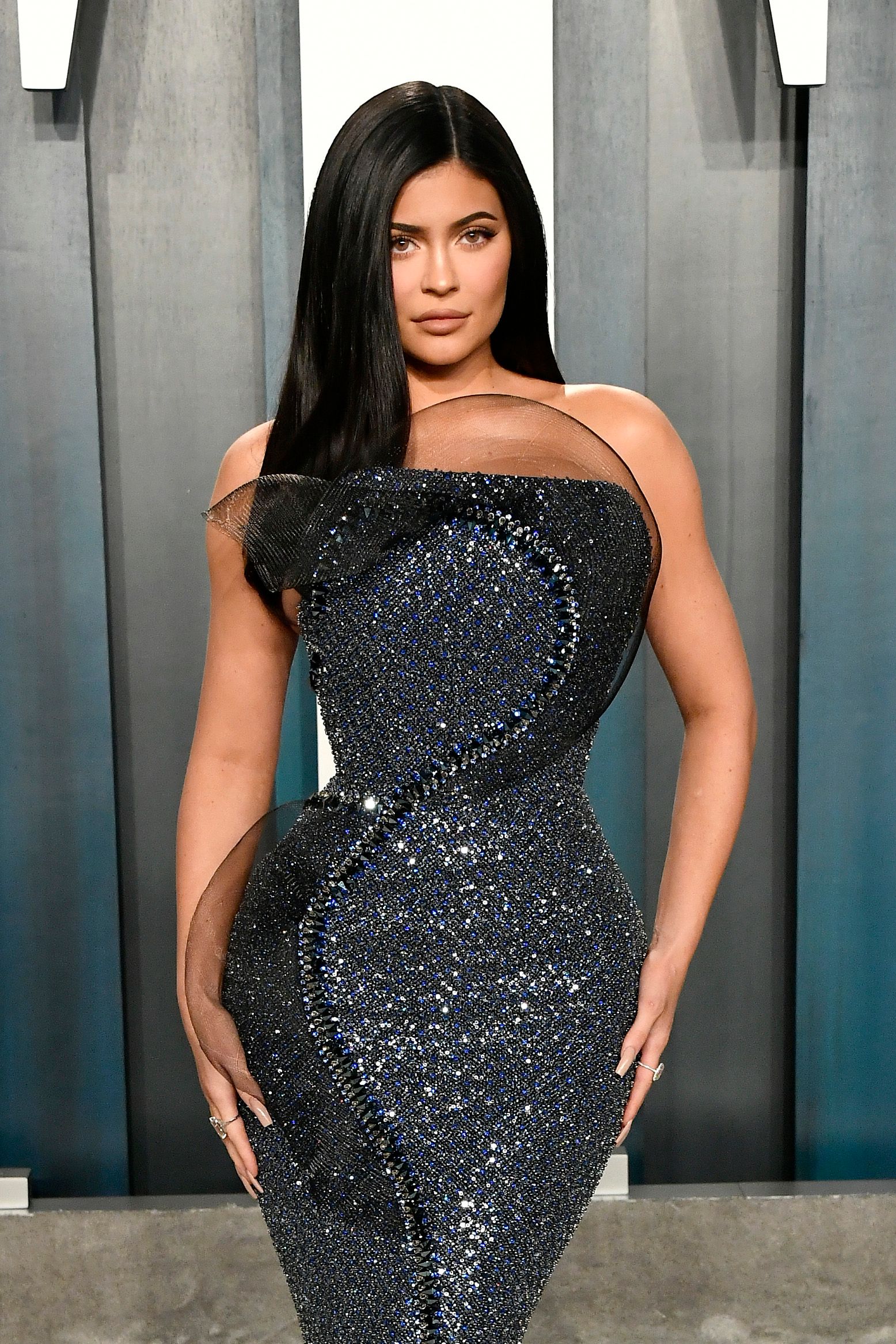 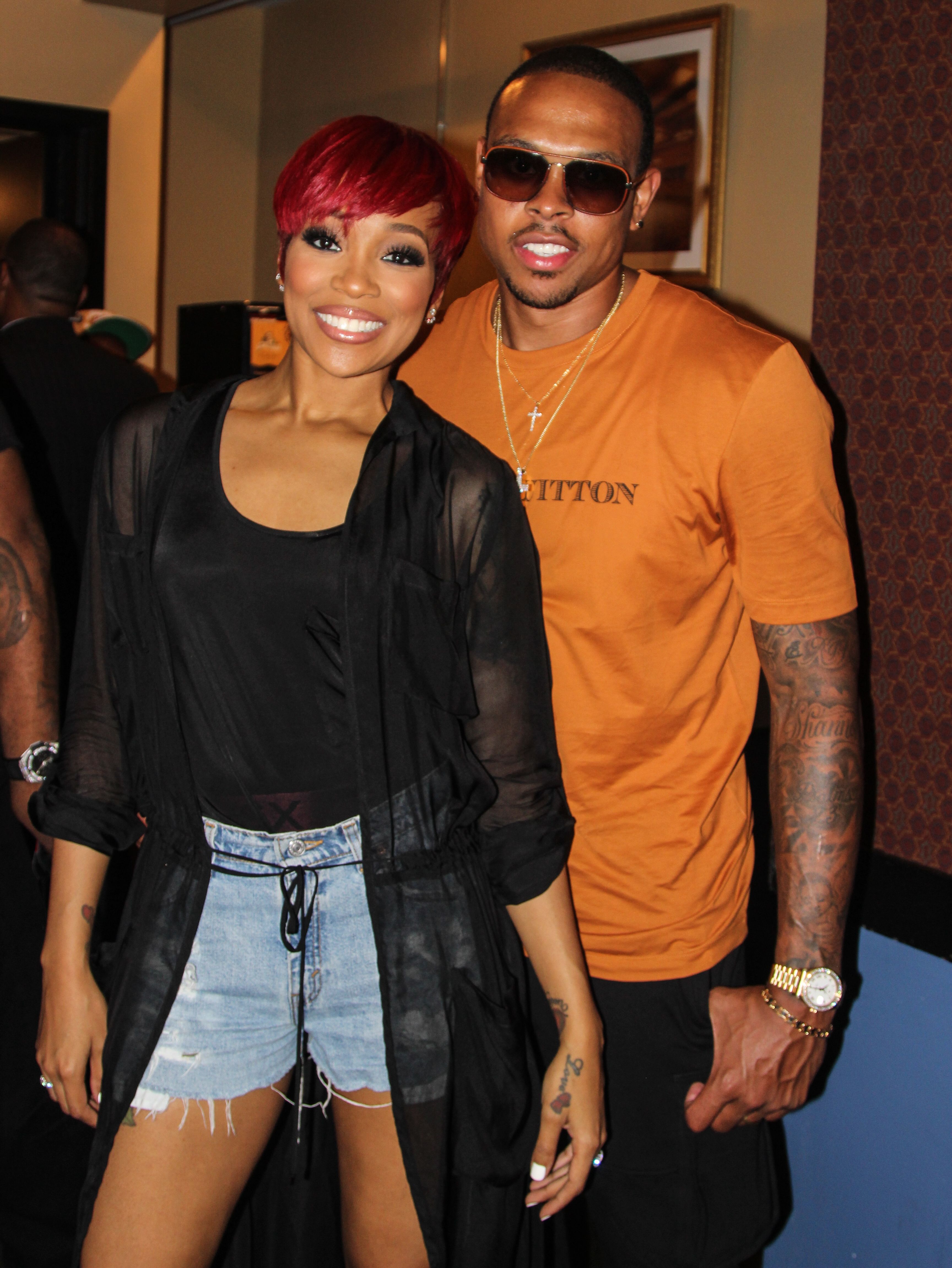 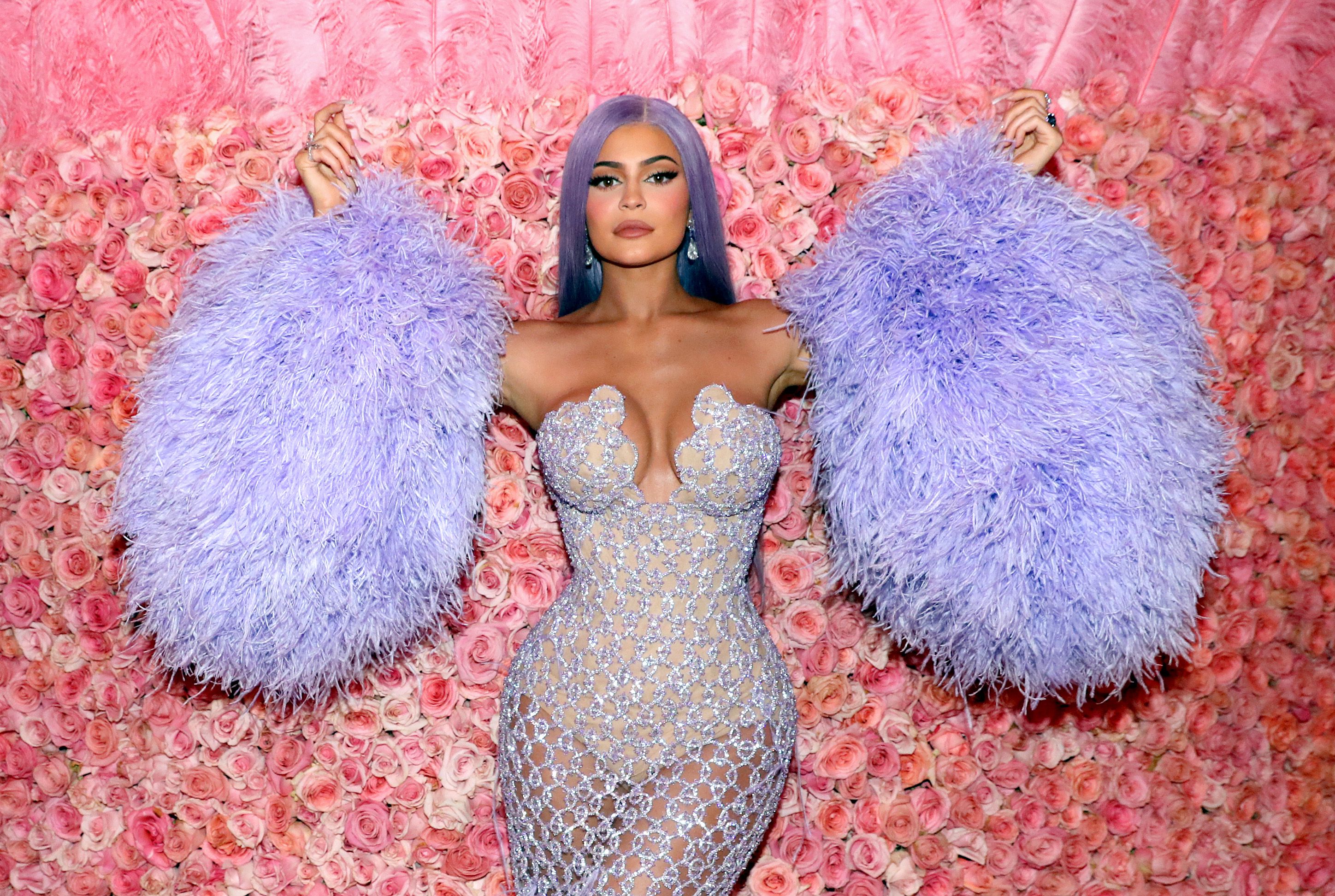 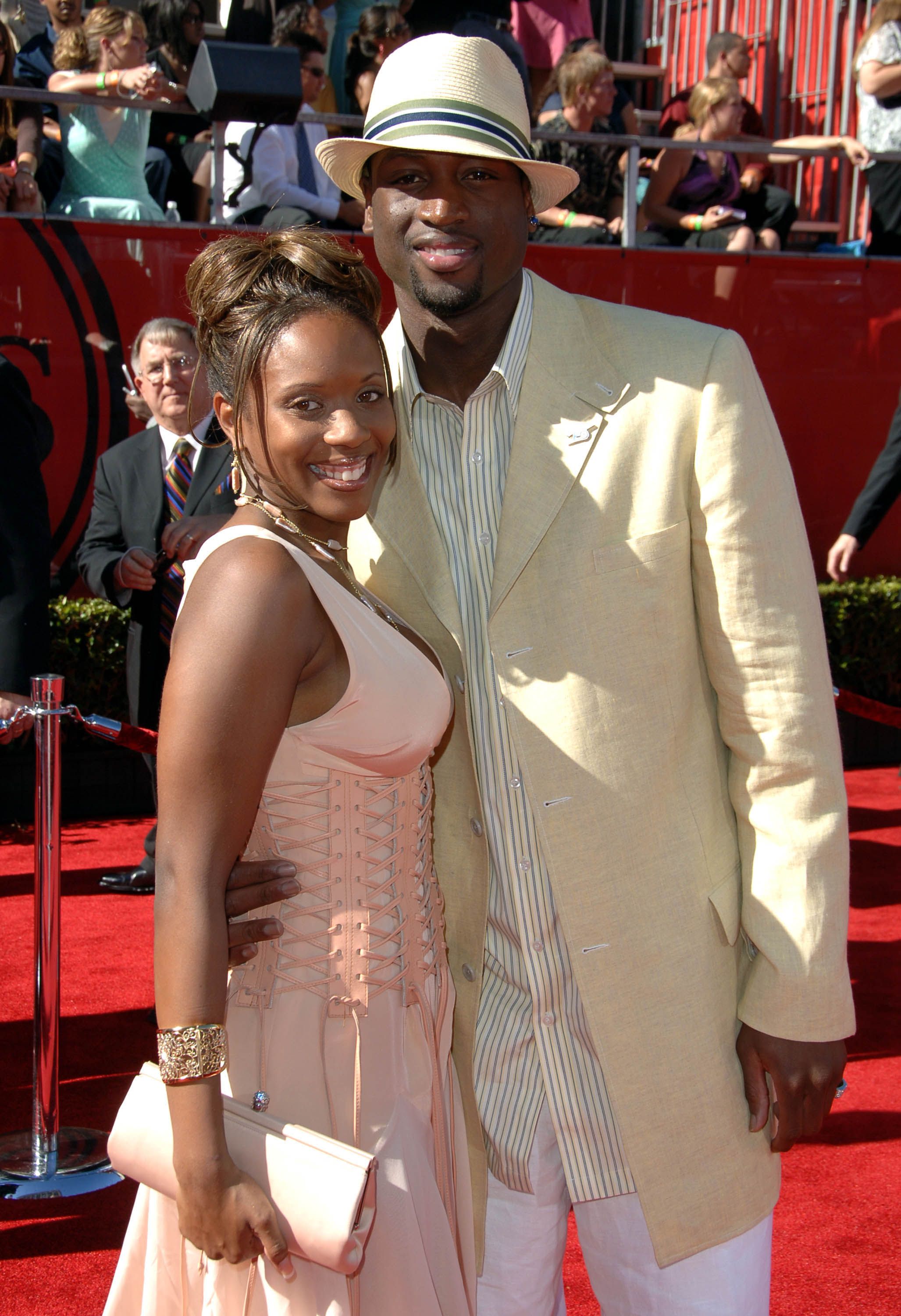 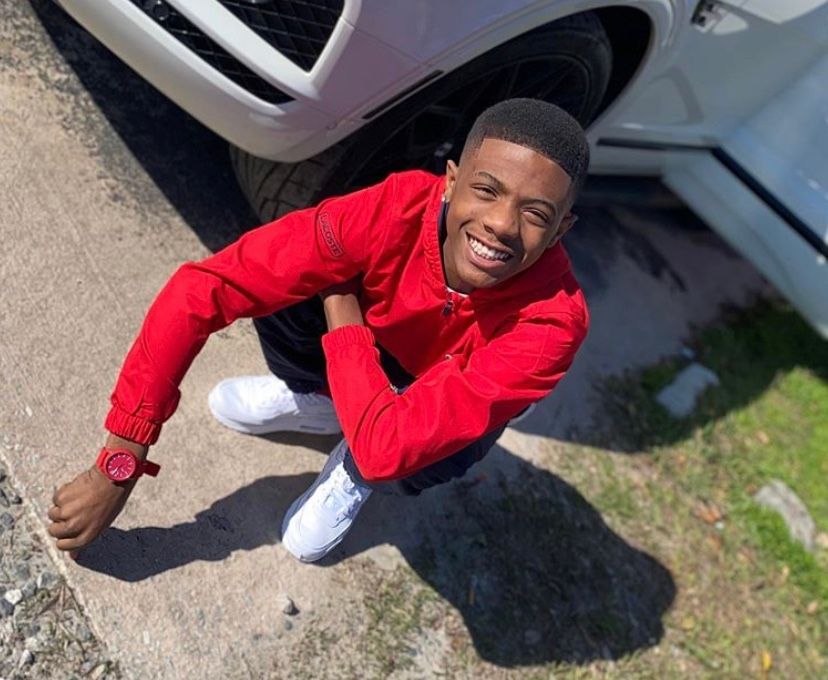 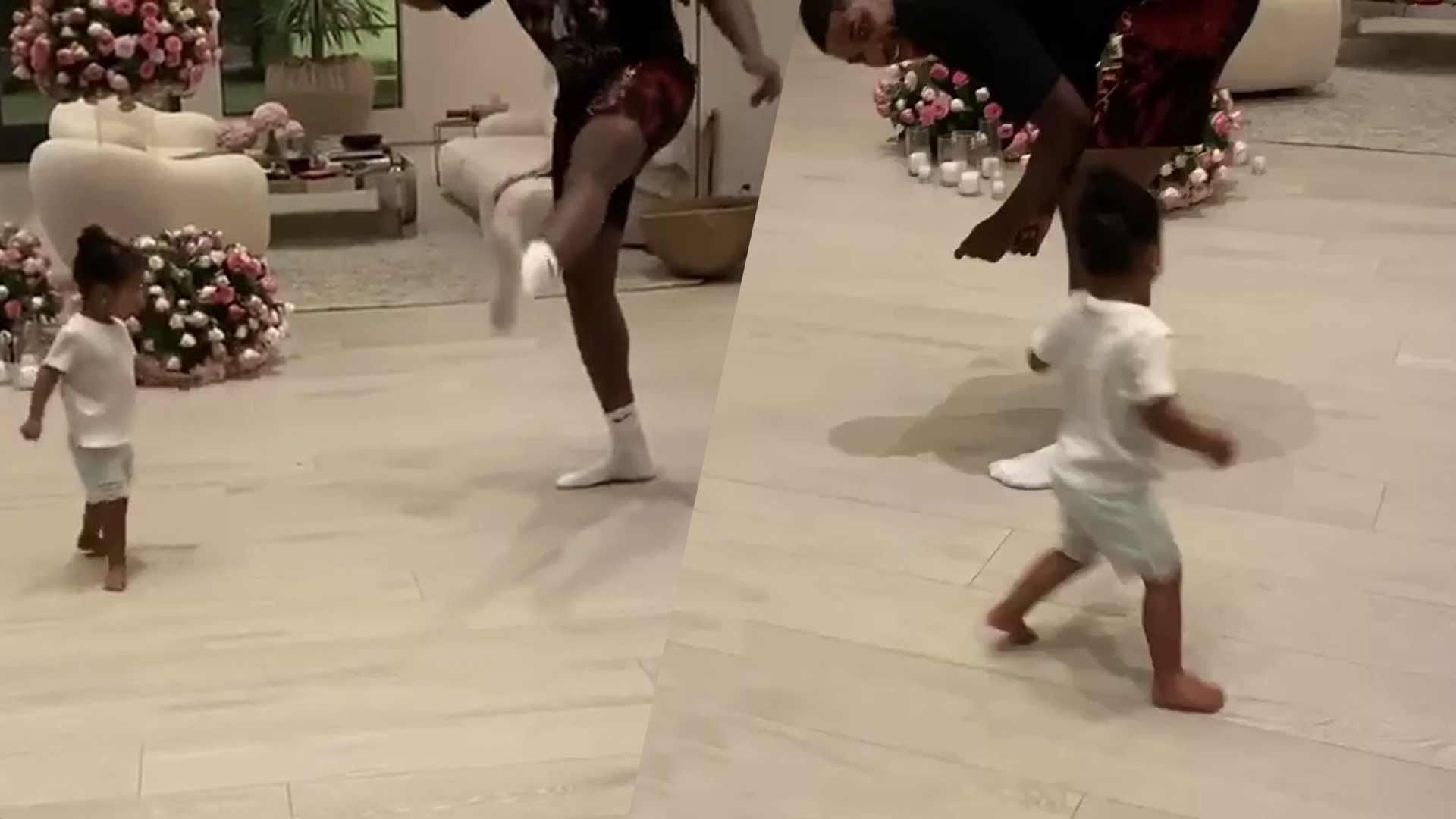 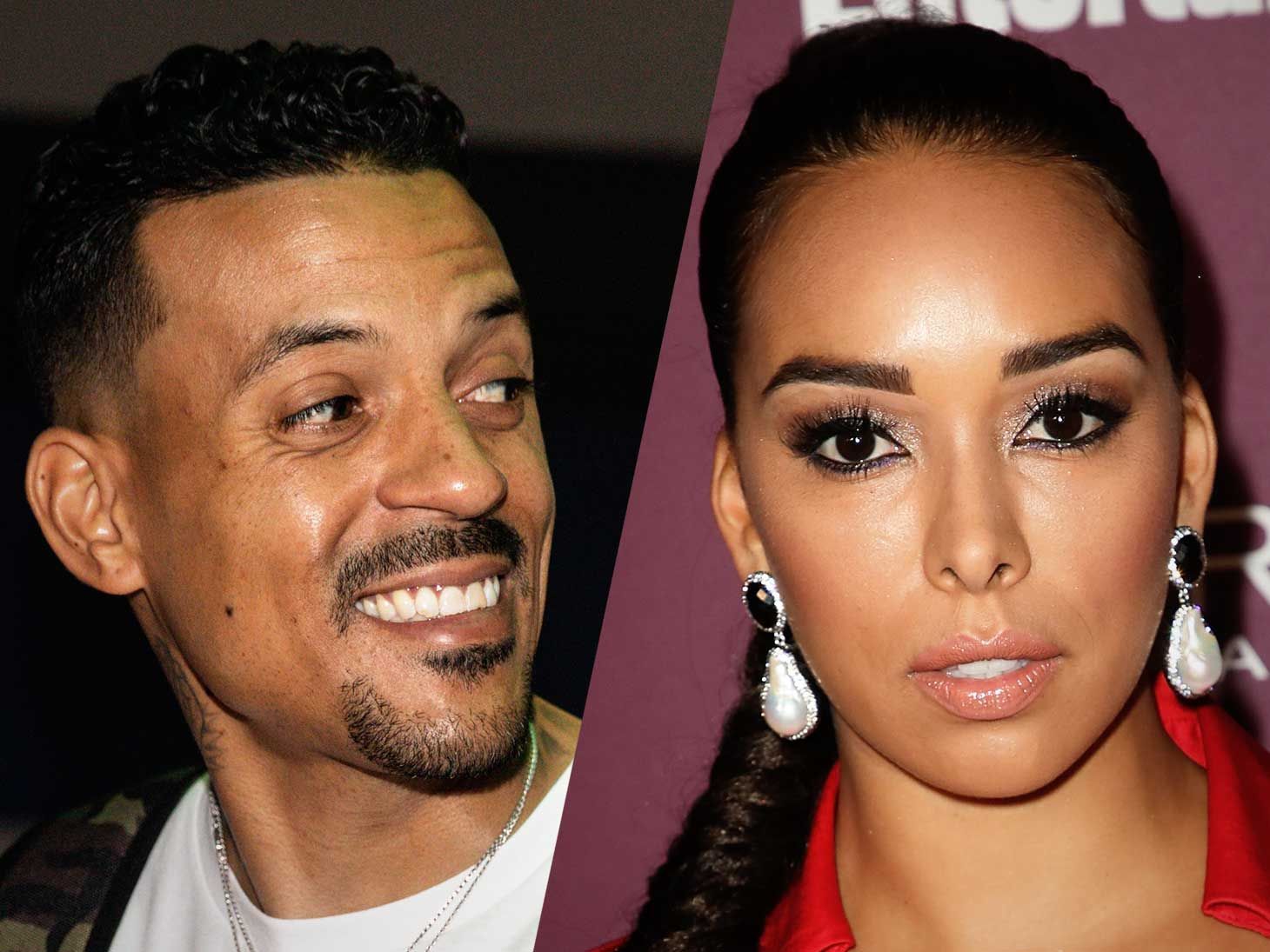 She claims her former NBA star ex owes her $20,000 that was due last November and $7,500 that he did not pay last December. She claims she is owed an additional $14,750 because Barnes' support payments from January through May of 2019 have been about half of the $7,500 per month he's supposed to be paying.

Govan wants the money she is owed, plus another $25 in costs and about $2,174 in interest.

Govan's attorney says she reached out to Barnes lawyer back in April to regarding the past due support payments but claims the lawyer "has not provided me with any explanation regarding the unpaid child support nor has she provided any assurances that the payments are forthcoming. 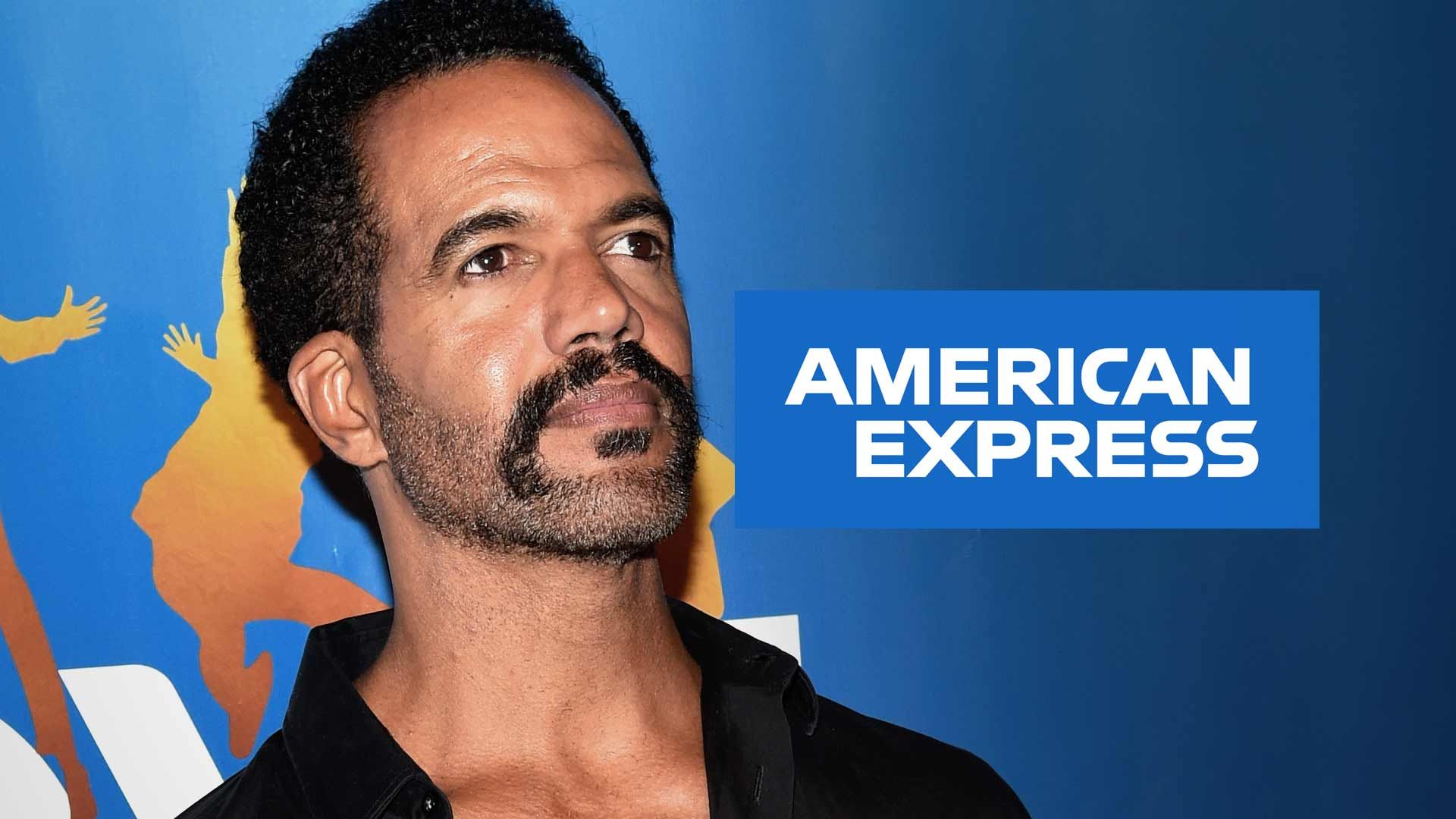 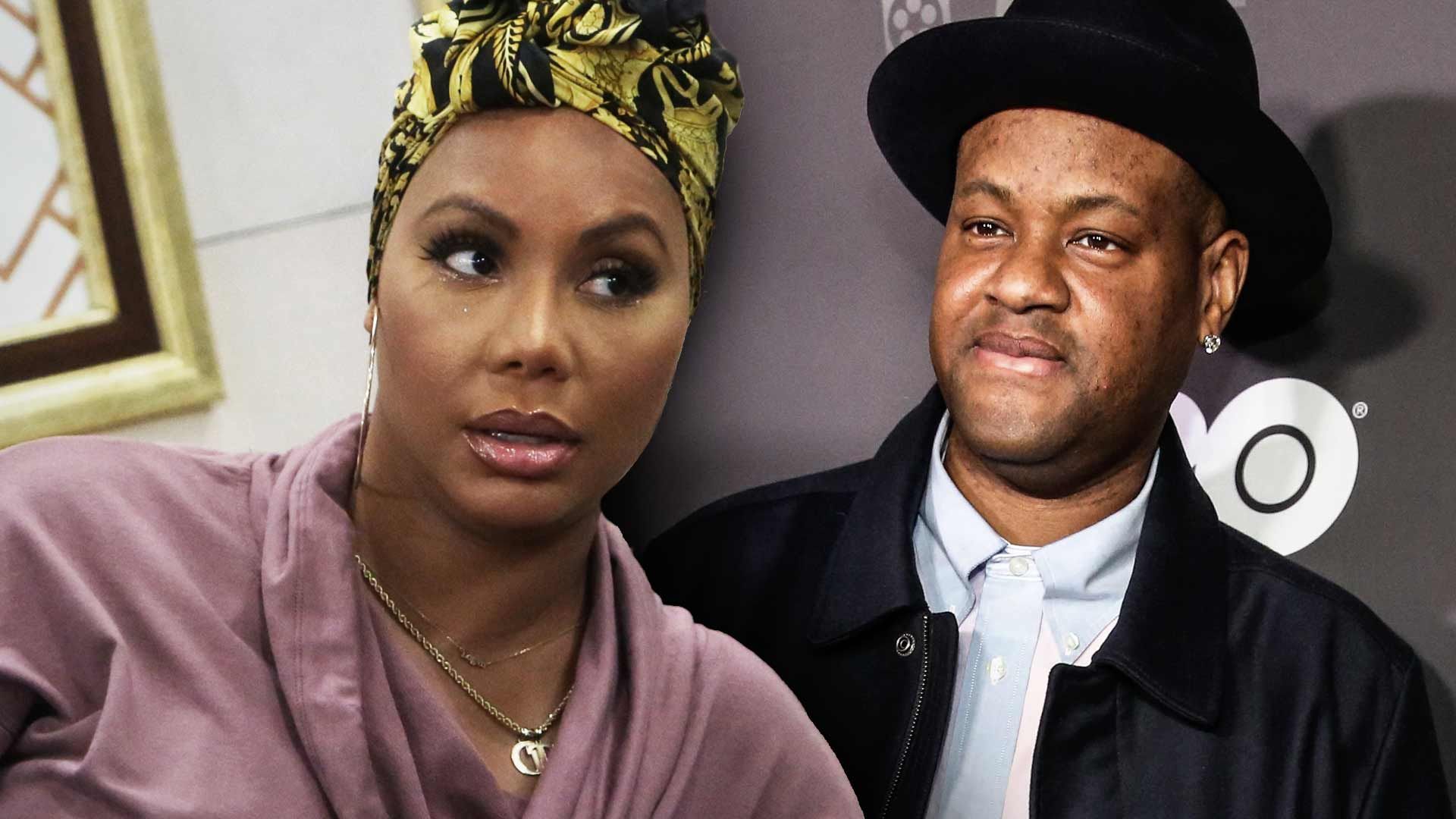 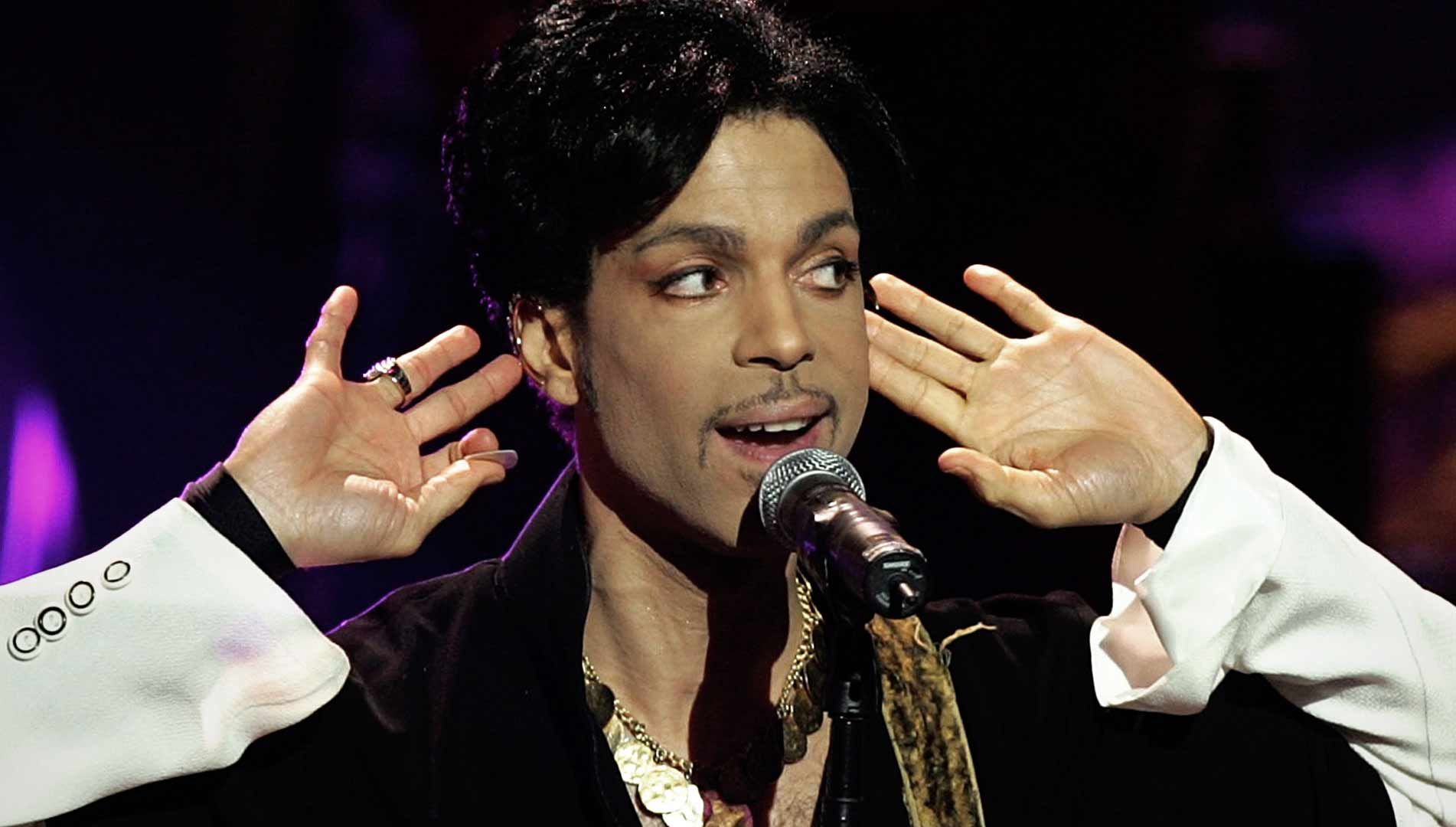 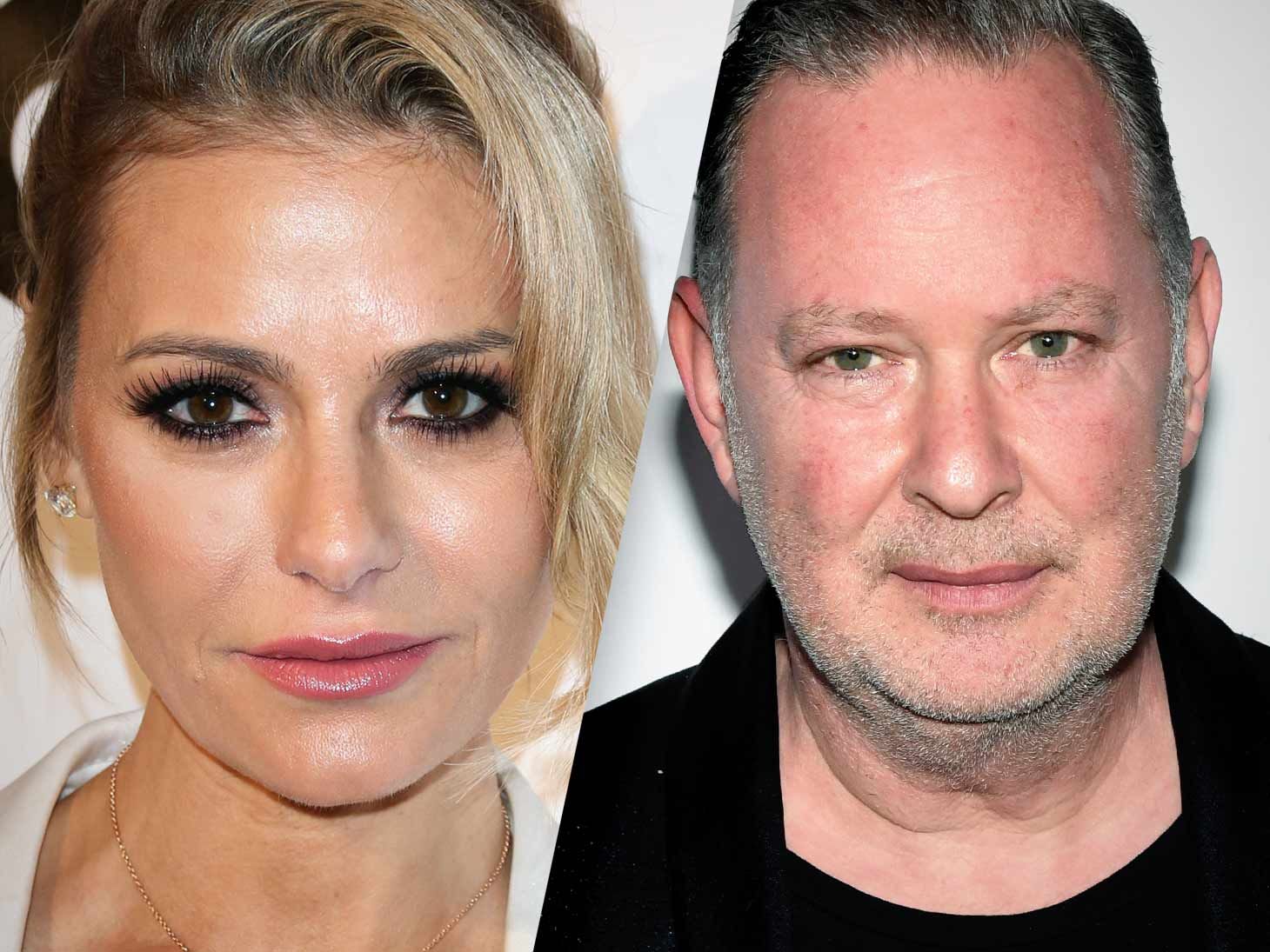 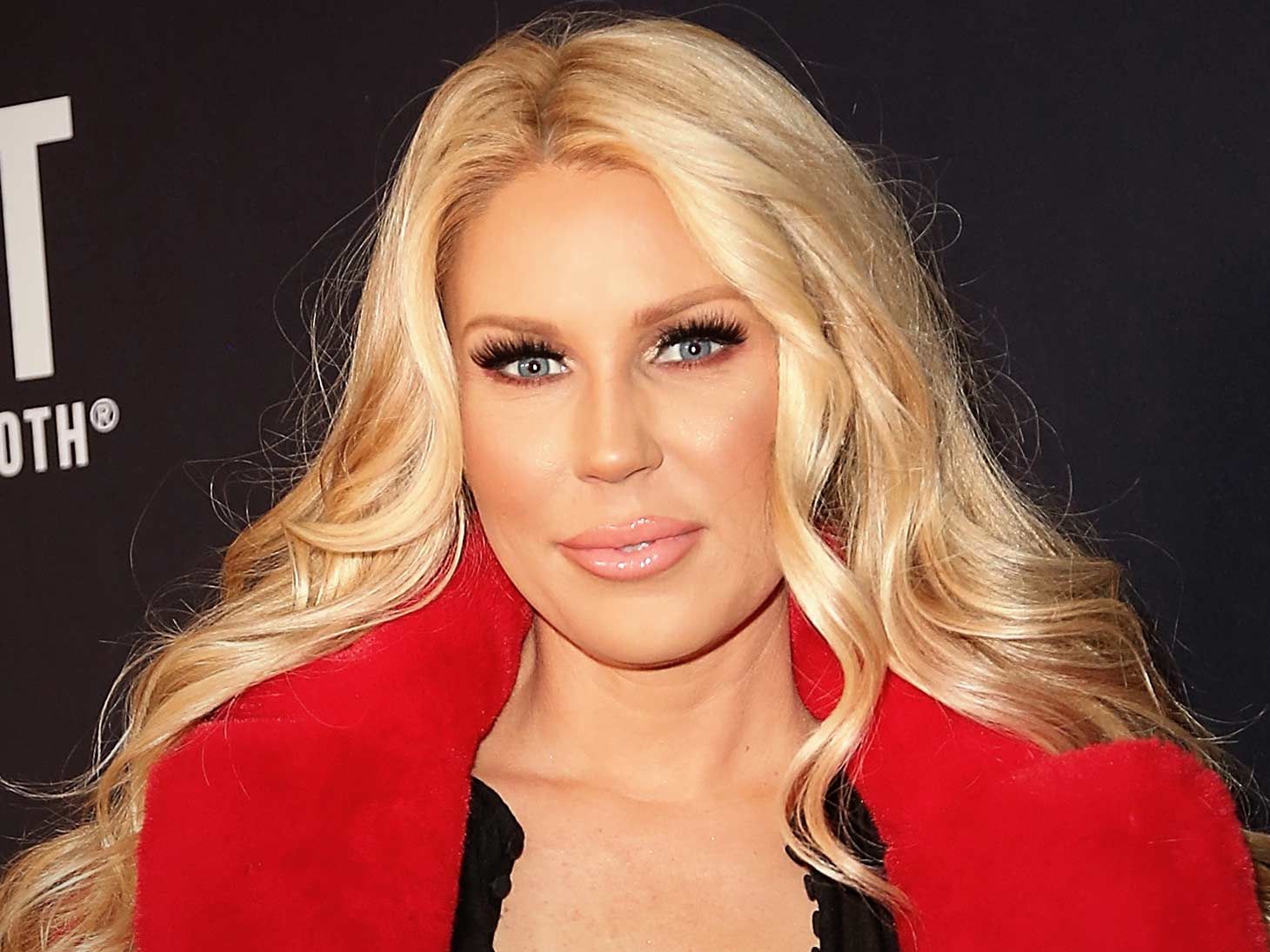