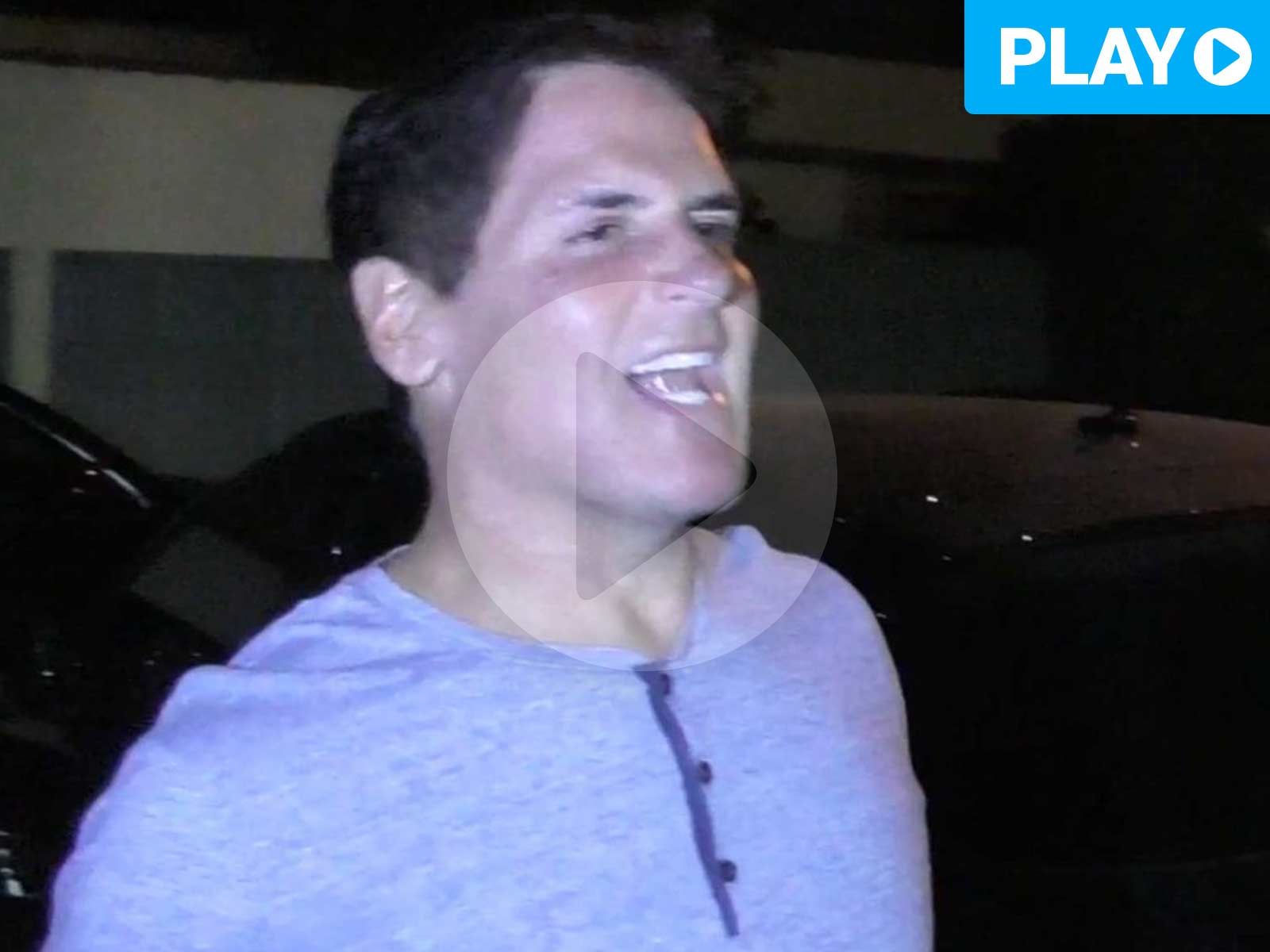 Mark Cuban's Hurricane Advice: Get Out of There!

The always outspoken Mark Cuban weighed in on the devastating hurricanes tearing through much of the US, and what to do if you're in the danger zone.

After Hurricane Harvey ravaged Cuban's home state of Texas (where he also owns the Dallas Mavericks) photogs asked the "Shark Tank" star whether or not he believes in global warming, to which he responded with a resounding yes.

As for his hurricane advice? The billionaire businessman says to get the heck outta dodge even if there is a 1% chance it's going to hit. "It's crazy not to try," he said.

If you want to help with hurricane relief we have resources here and here.