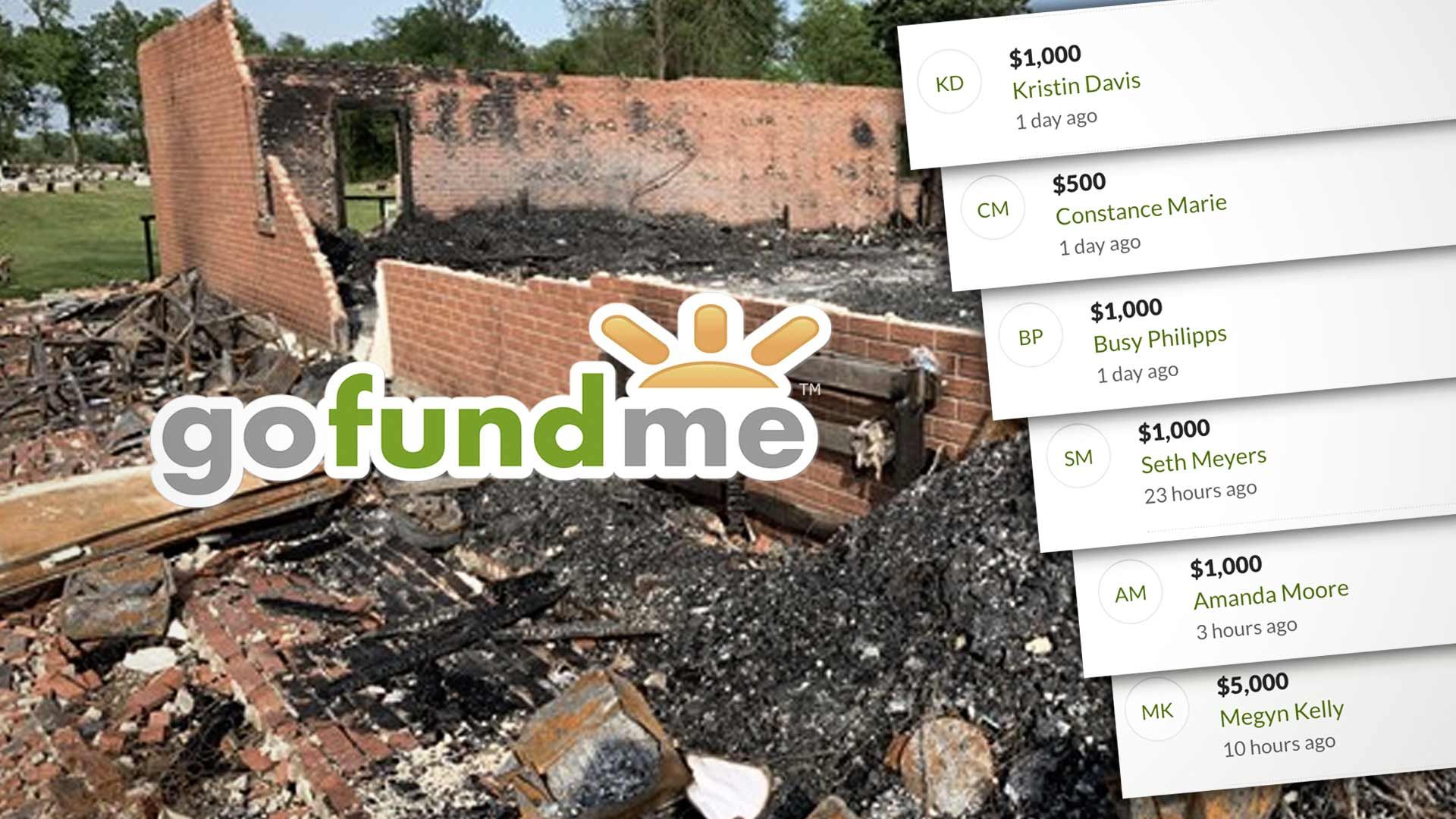 Mandy Moore, Busy Philipps and Megyn Kelly are among the celebrities who are dropping major cash to help three historically black churches in Louisiana rebuild after they were set on fire last month during an alleged hate crime.

Other celebrities who've donated include:

And the contributions keep coming. The GoFundMe was created just 6 days ago and already sits at $1.3 million, which is just shy of their $1.8 million goal.

21-year-old Holden Matthews -- who is also the son of a deputy sheriff -- has been arrested for the crime and pled not guilty to three counts of arson of a religious building and three counts of hate crimes. 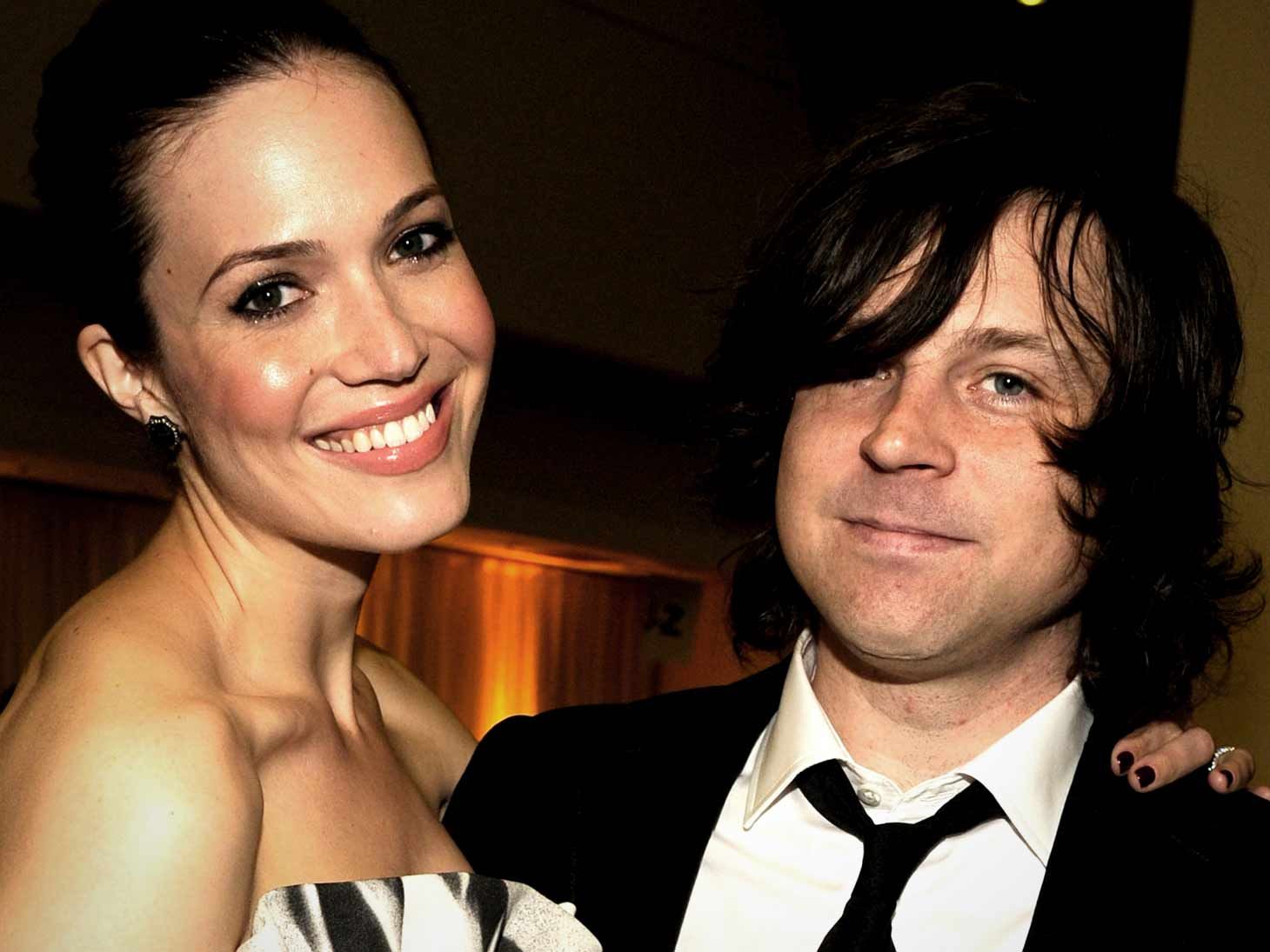 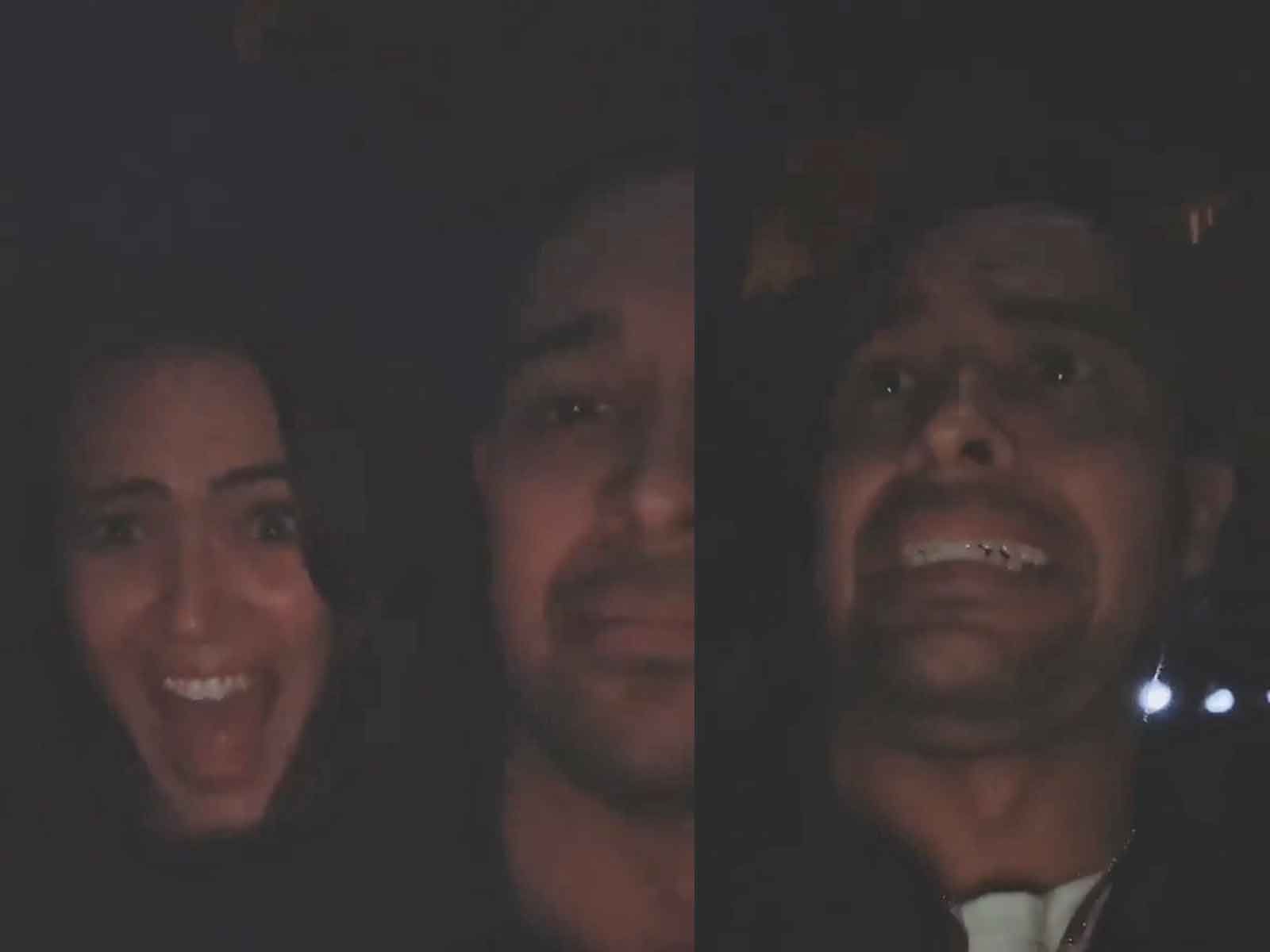 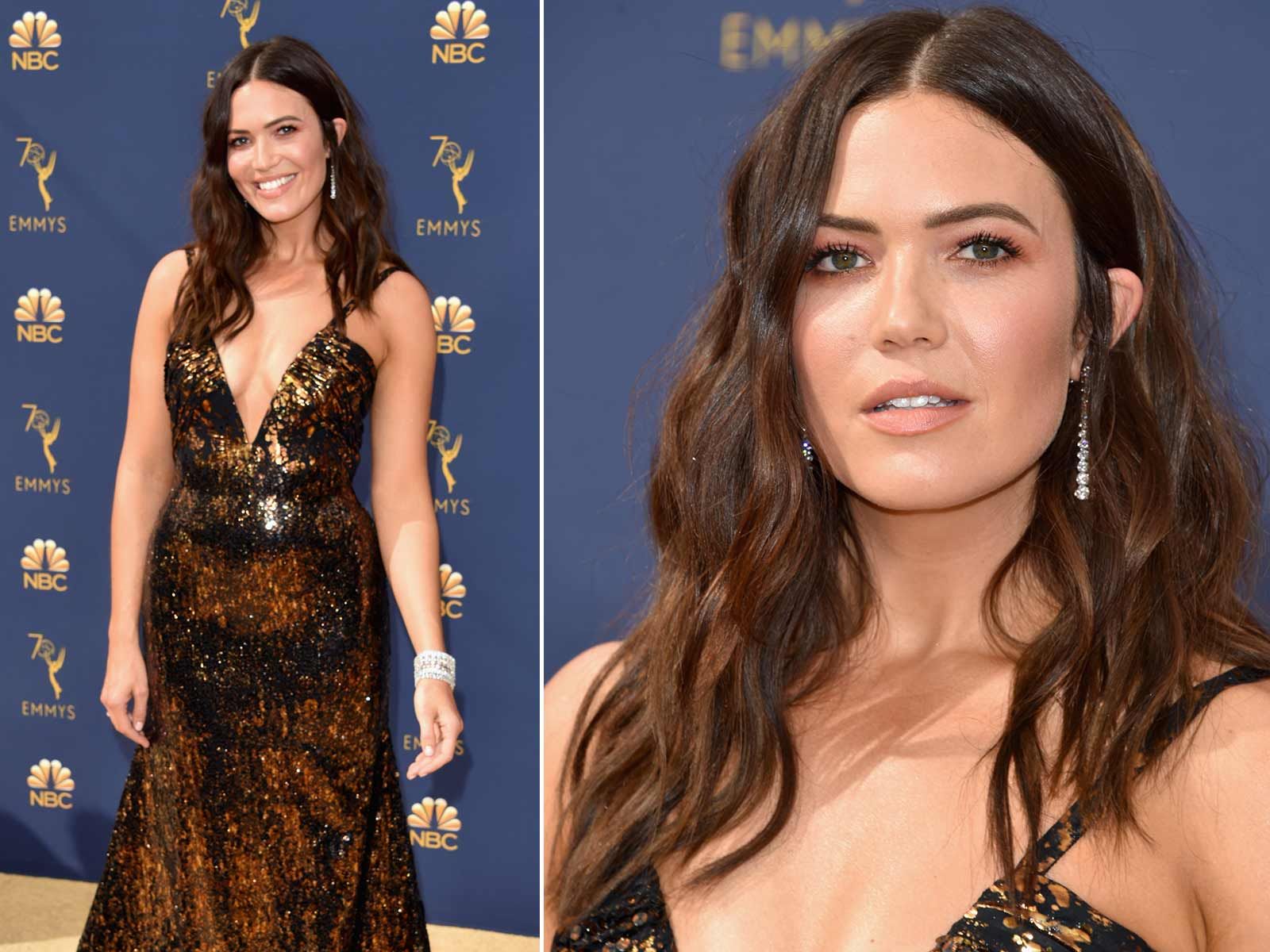 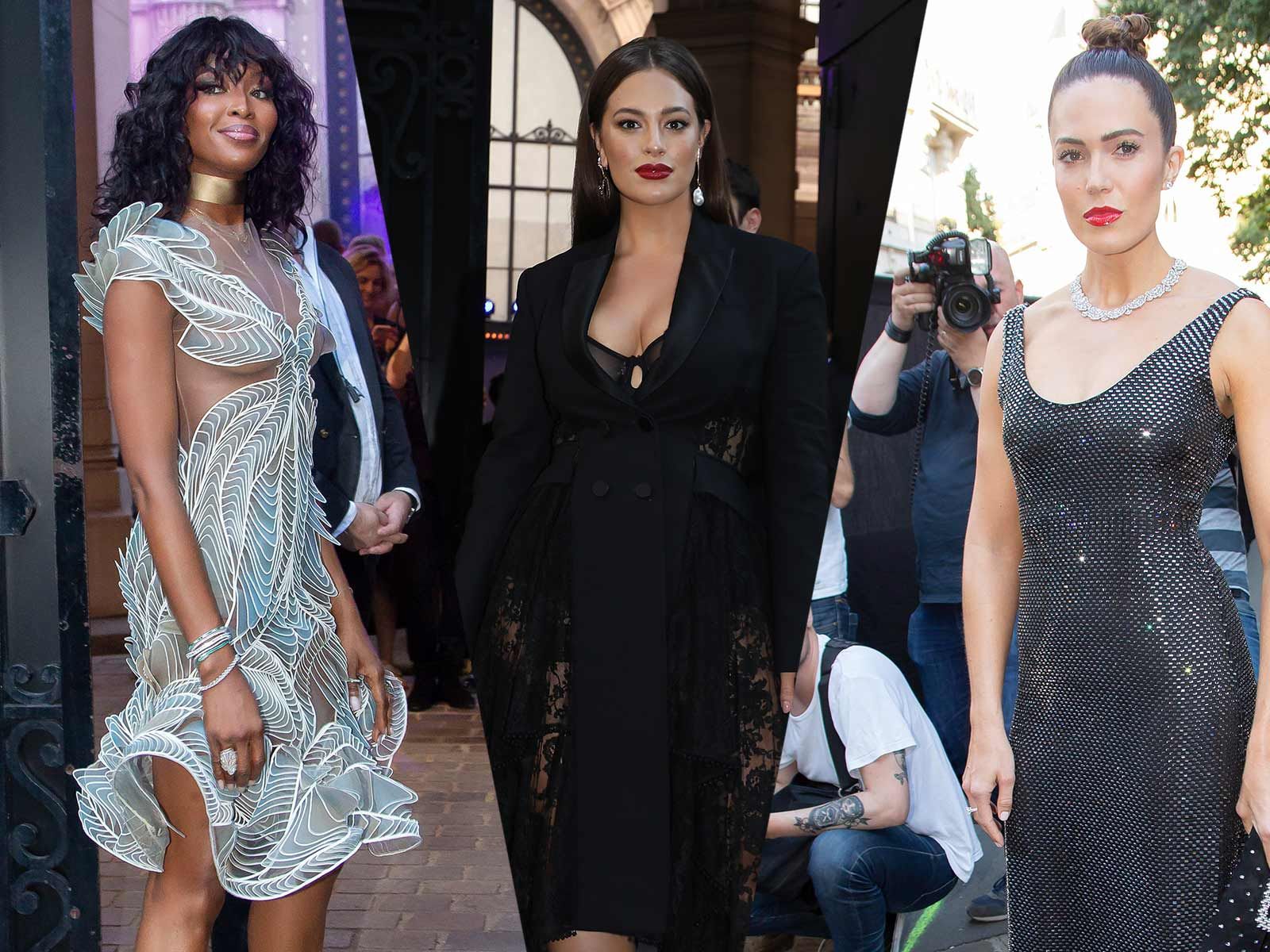 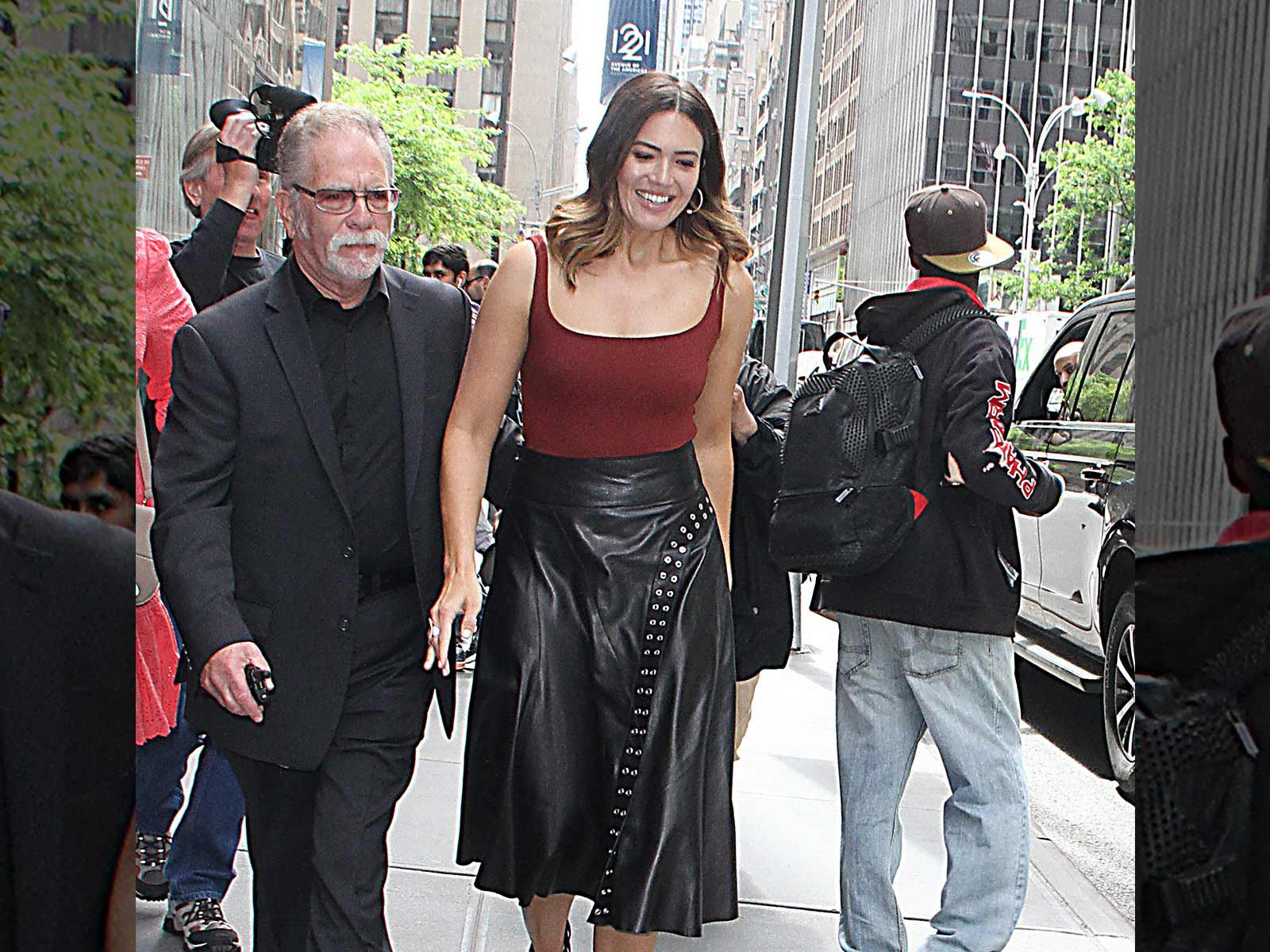