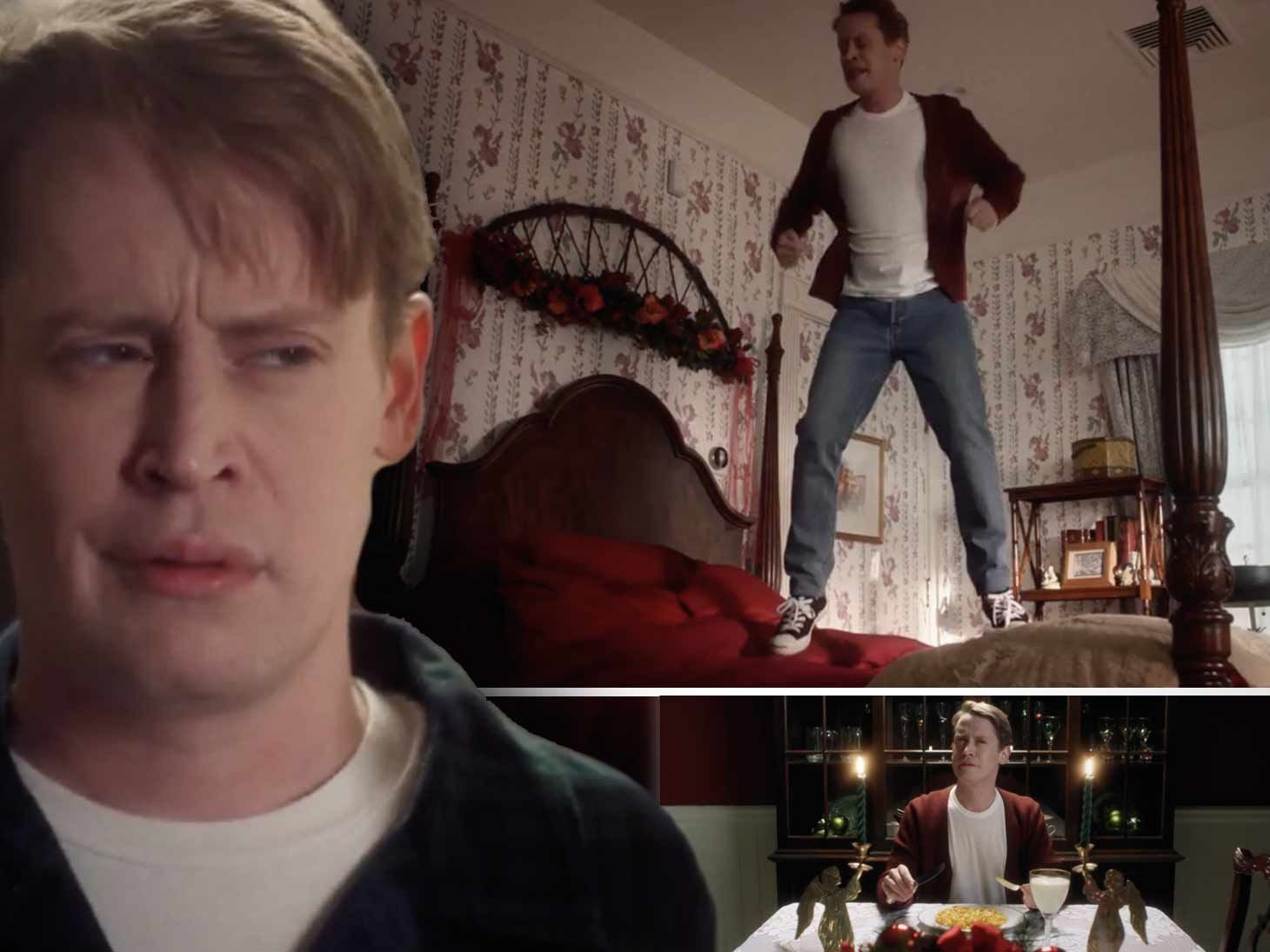 In what might be the greatest commercial ever made, Macaulay Culkin is pimping Google Assistant products by recreating some of the most epic scenes in the classic Christmas movie, "Home Alone."

The commercial shows Culkin realizing he's home alone, adding aftershave to his shopping list, jumping on the bed, ordering pizza from Little Nero's, and even features an appearance from his archnemesis ... the furnace.

He even thwarts a break-in by having Google initiate "Operation Kevin," which features a Kevin Durant cutout instead of Michael Jordan.

It's interesting — the commercial does not feature Joe Pesci or Daniel Stern but Pesci's voice can clearly be heard.

We're normally not a fan of ruining our childhood with terrible remakes ... but man, this is awesome! 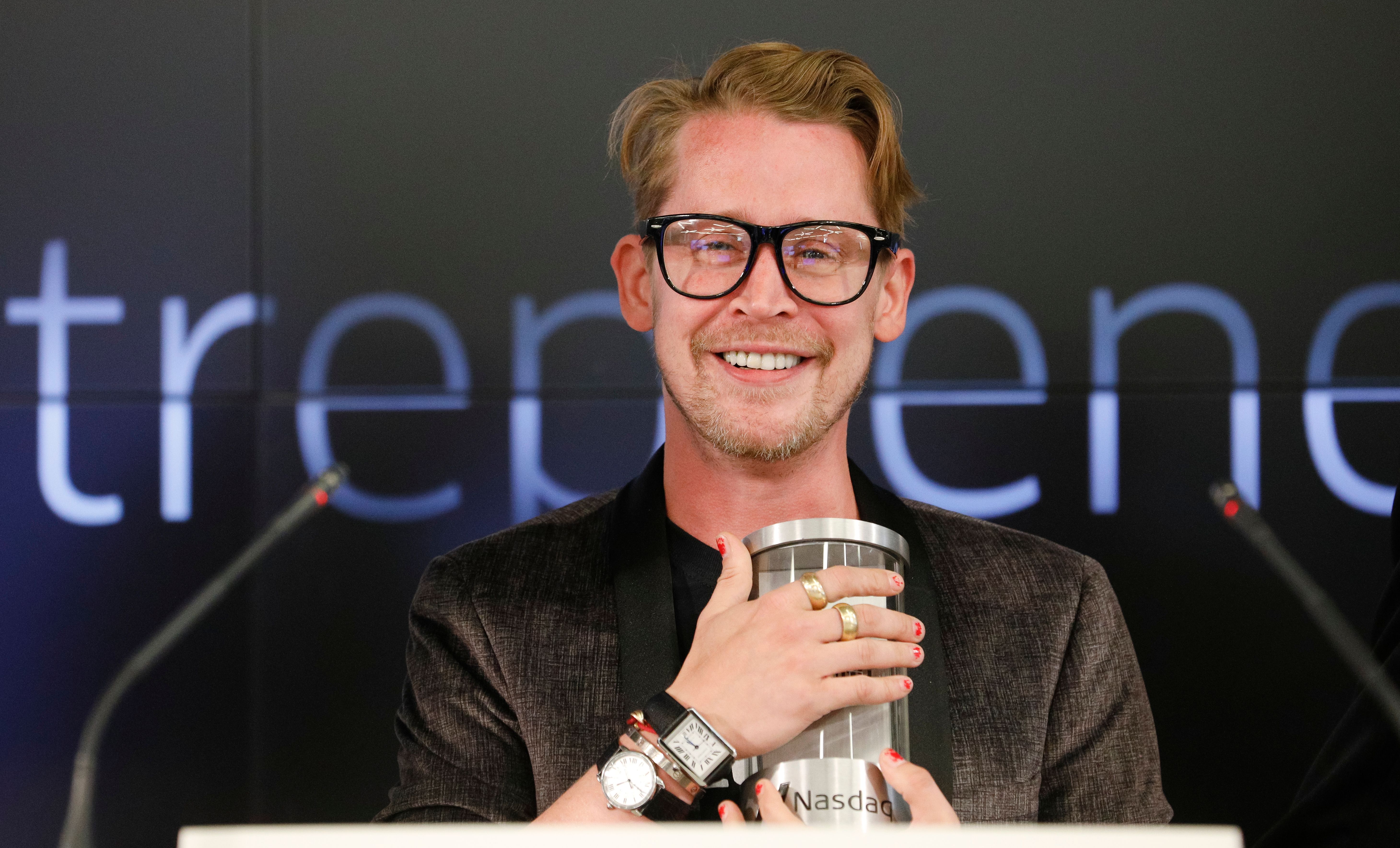 6 Facts About 'Home Alone' That Was Hidden From The Public 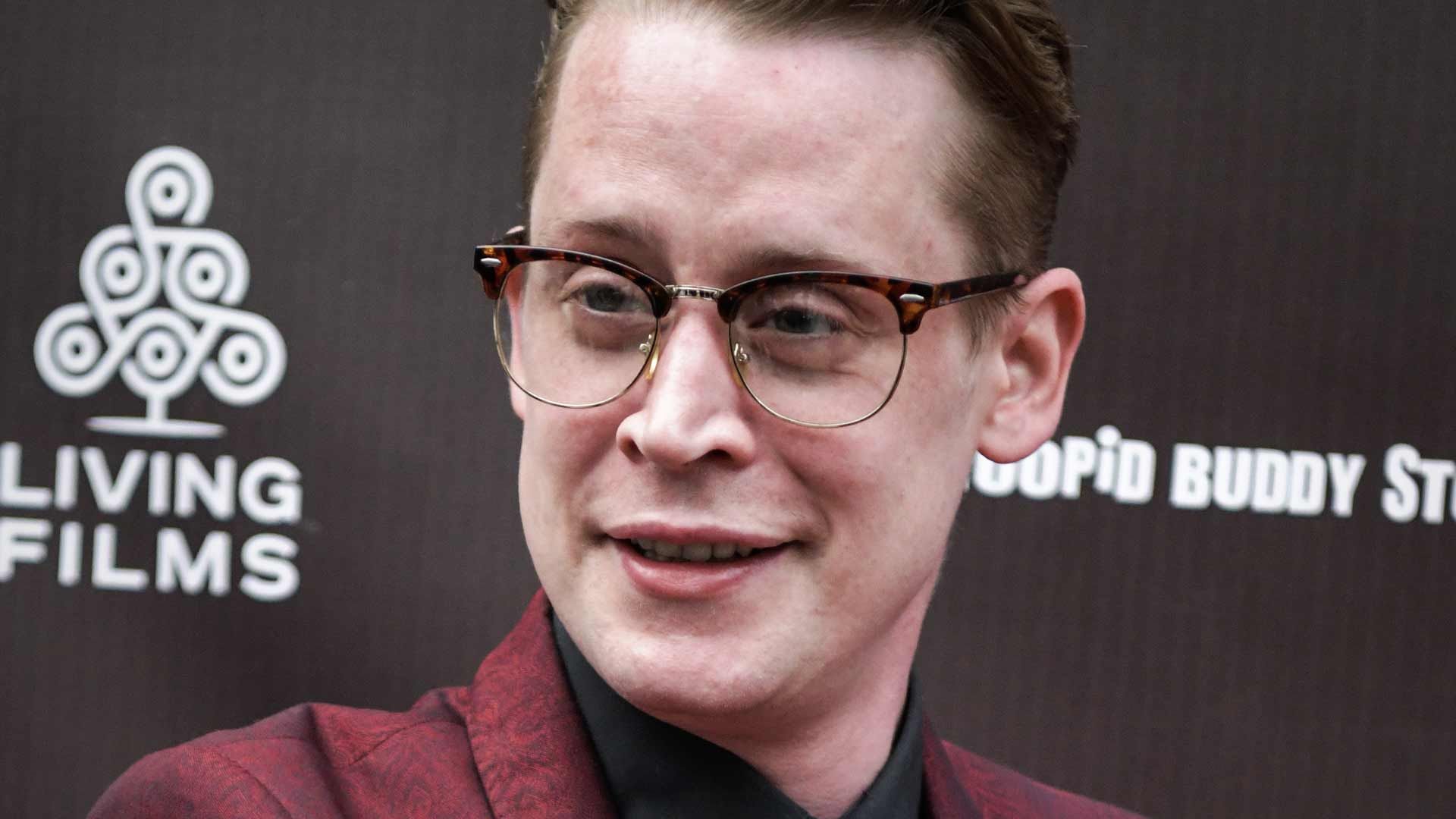 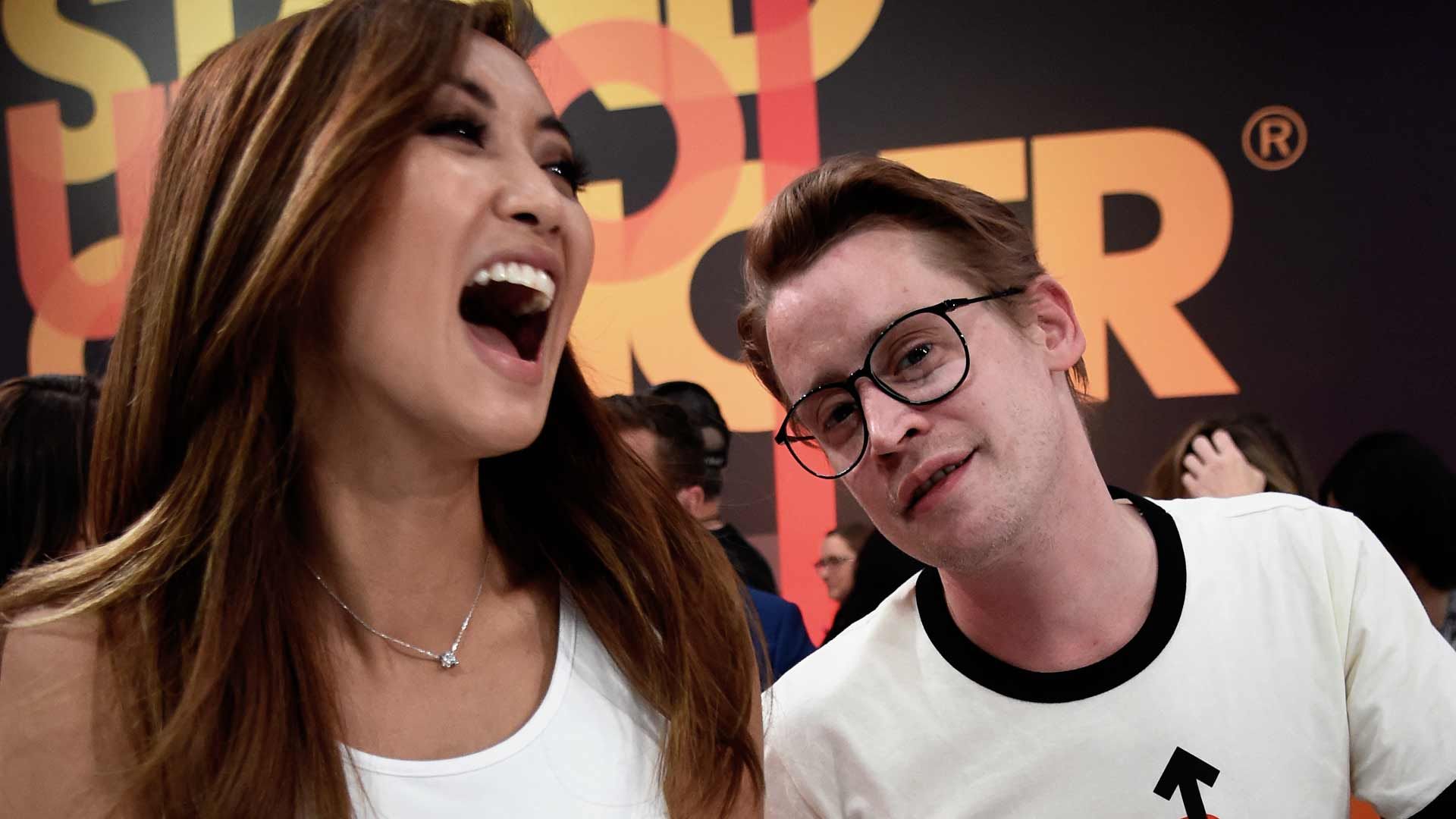 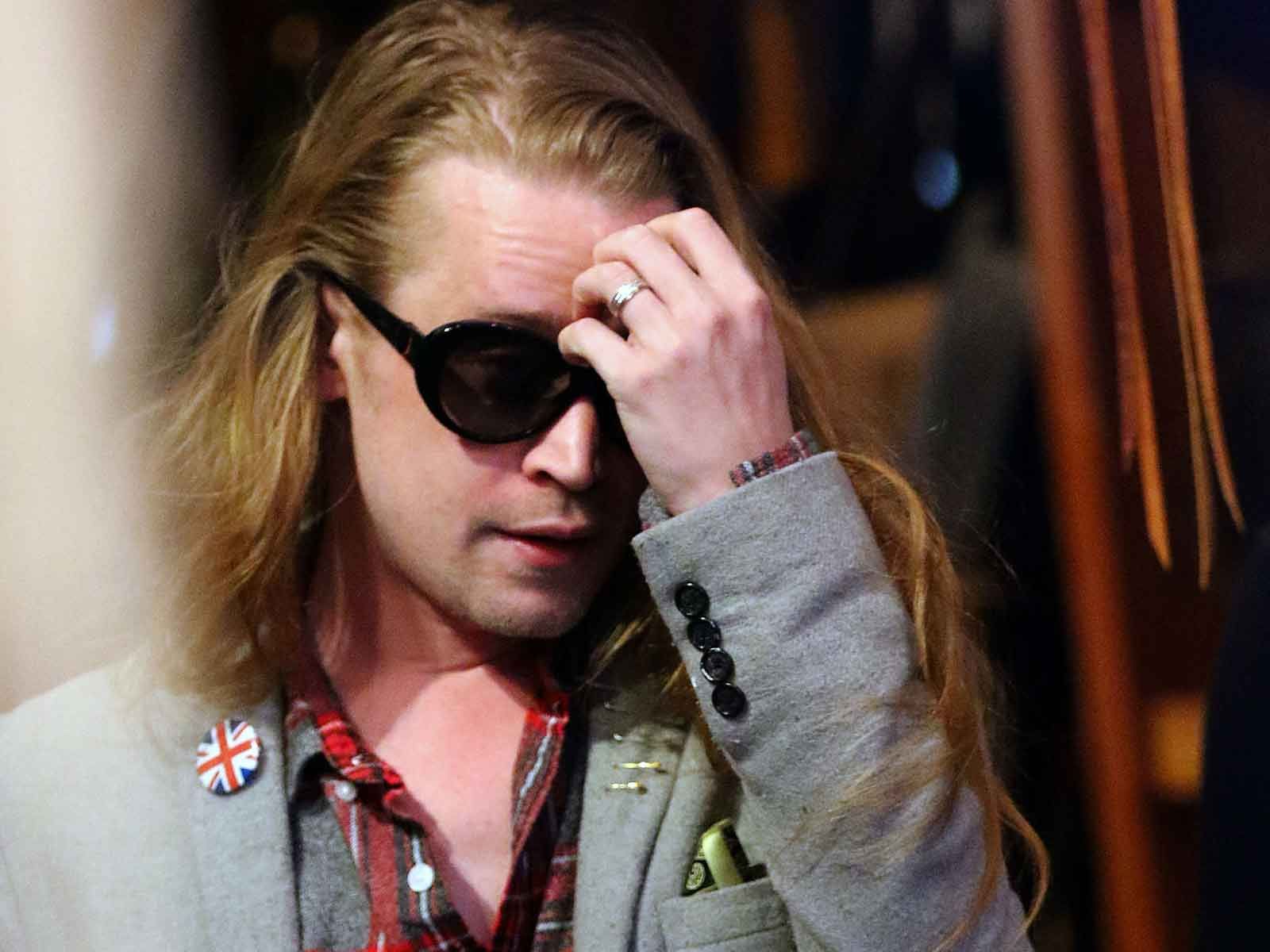 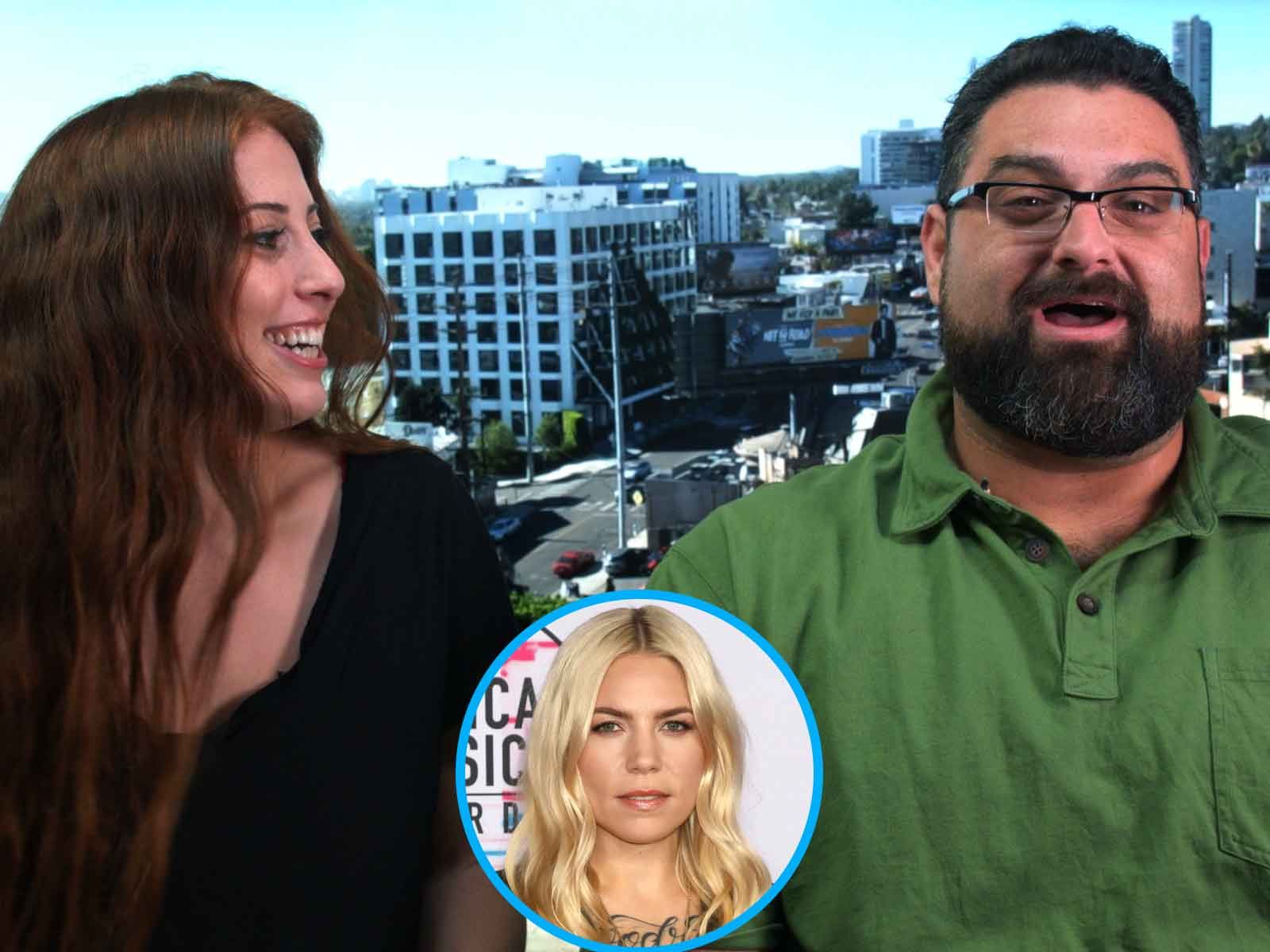