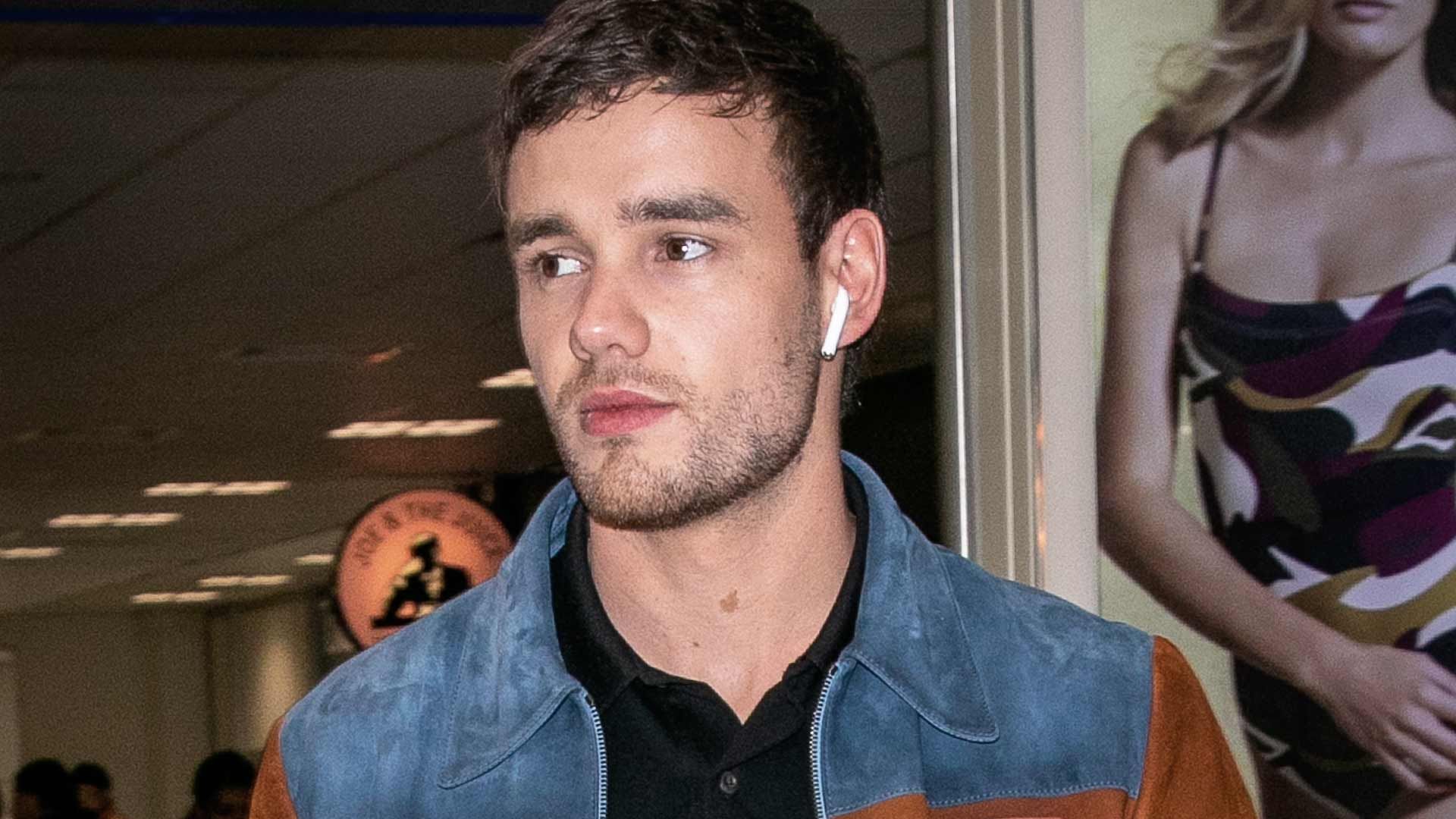 It's been several years since One Direction went on "indefinite hiatus" and now Liam Payne is describing his time with the band as "toxic."

Opening up to Men's Health Australia, the 25-year-old spills on the downward spiral of his mental health following the band's success in 2010.

“It’s difficult when you have the level of fame that we had in the band,” he says. “There have been a lot of people in trouble with mental health that aren’t really getting the help that they need and I think that’s a bit of a problem in our industry. It’s the same shit that happens to everyone, that’s been happening since the ’70s. You know what the traps are and if you are lucky enough, like me, to be able to get out of that scenario and back into a sense of normality, then you know it’s a bit different."

Calling their height of fame as "dumb luck," he compares performing night after night to putting on a Disney costume and says he coped by drinking.

“When you’re doing hundreds and hundreds of [concerts] and it’s the same 22 songs at the same time every single day, even if you’re not happy, you’ve got to go out there,” he tells the magazine. “It’s almost like putting the Disney costume on before you step up on stage and underneath the Disney costume I was pissed quite a lot of the time because there was no other way to get your head around what was going on."

Liam Payne says that while he enjoyed his time with One Direction, "there were certain parts of it where it just got a little bit toxic.” When asked if he ever felt in control during those times, he responded, "No. Never."

Adding that he still struggles from the difficulties he faced in the band, Liam Payne says, "I really struggle to say no because I don’t like to let people down. It’s in my nature."

One Direction rose to fame after all five members — Niall Horan, Harry Styles, Louis Tomlinson, Zayn Malik, and Liam — auditioned separately on "The X Factor" and were brought together as a boy band to compete during the "Groups" category. They didn't win the singing competition but they signed with Simon Cowell and instantly their music was everywhere.

One Direction holds the record as the only band in history to have their first four albums debut at Number 1 on the Billboard Hot 100.

In early 2016, there were reports that the group's hiatus was actually a split. While they've never confirmed the breakup, each member has released their own music and there's no date of when/if they plan to get back together. 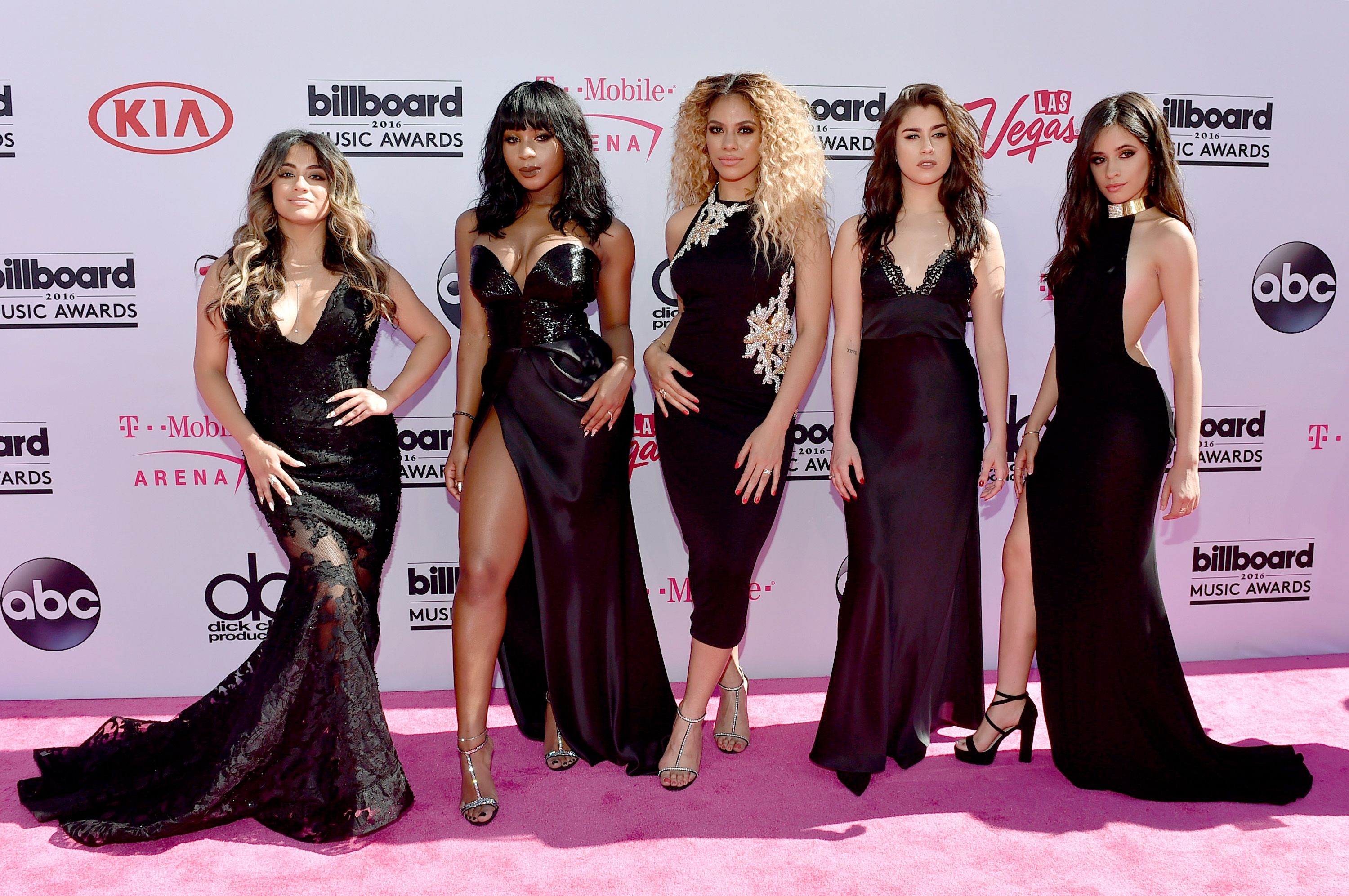 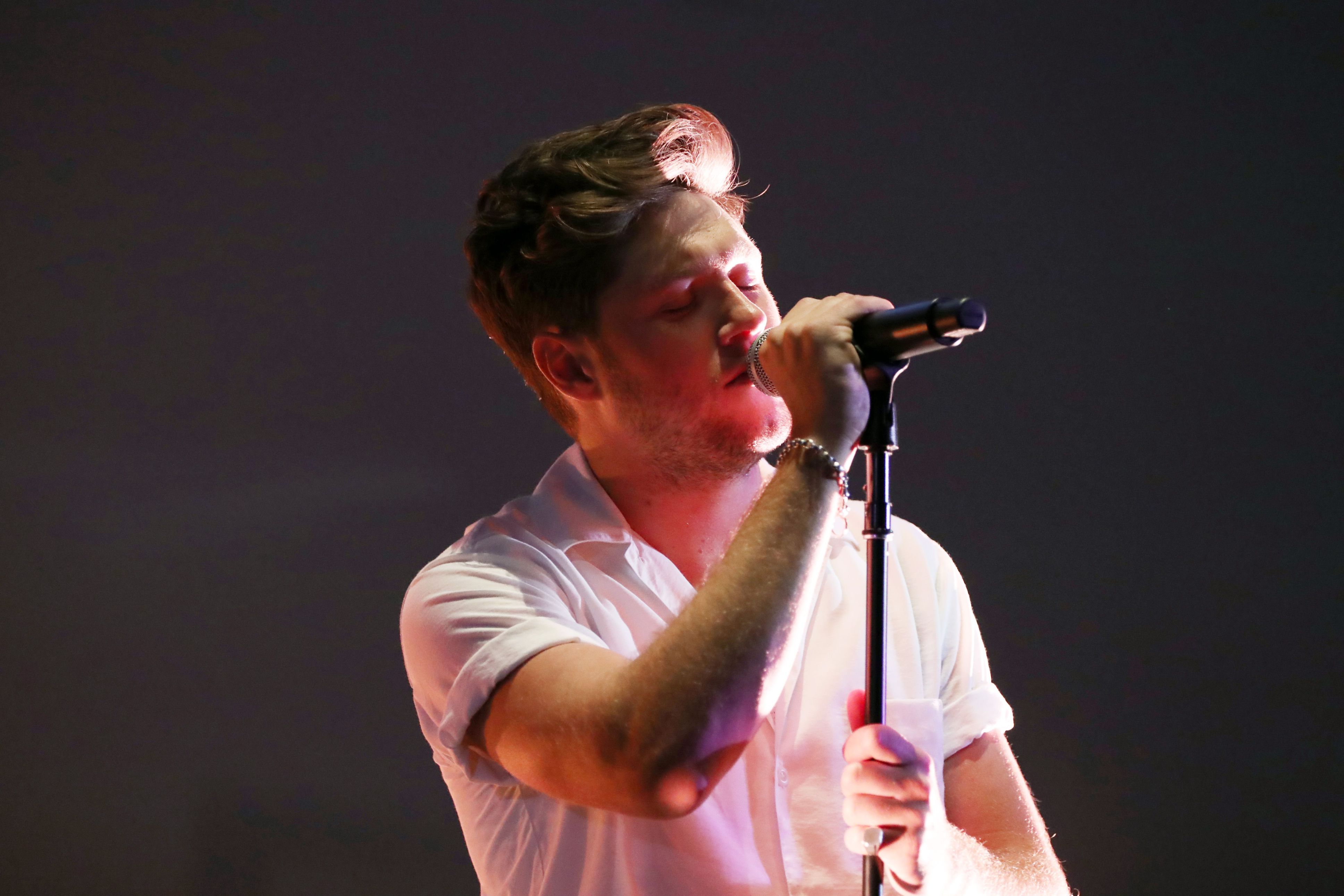 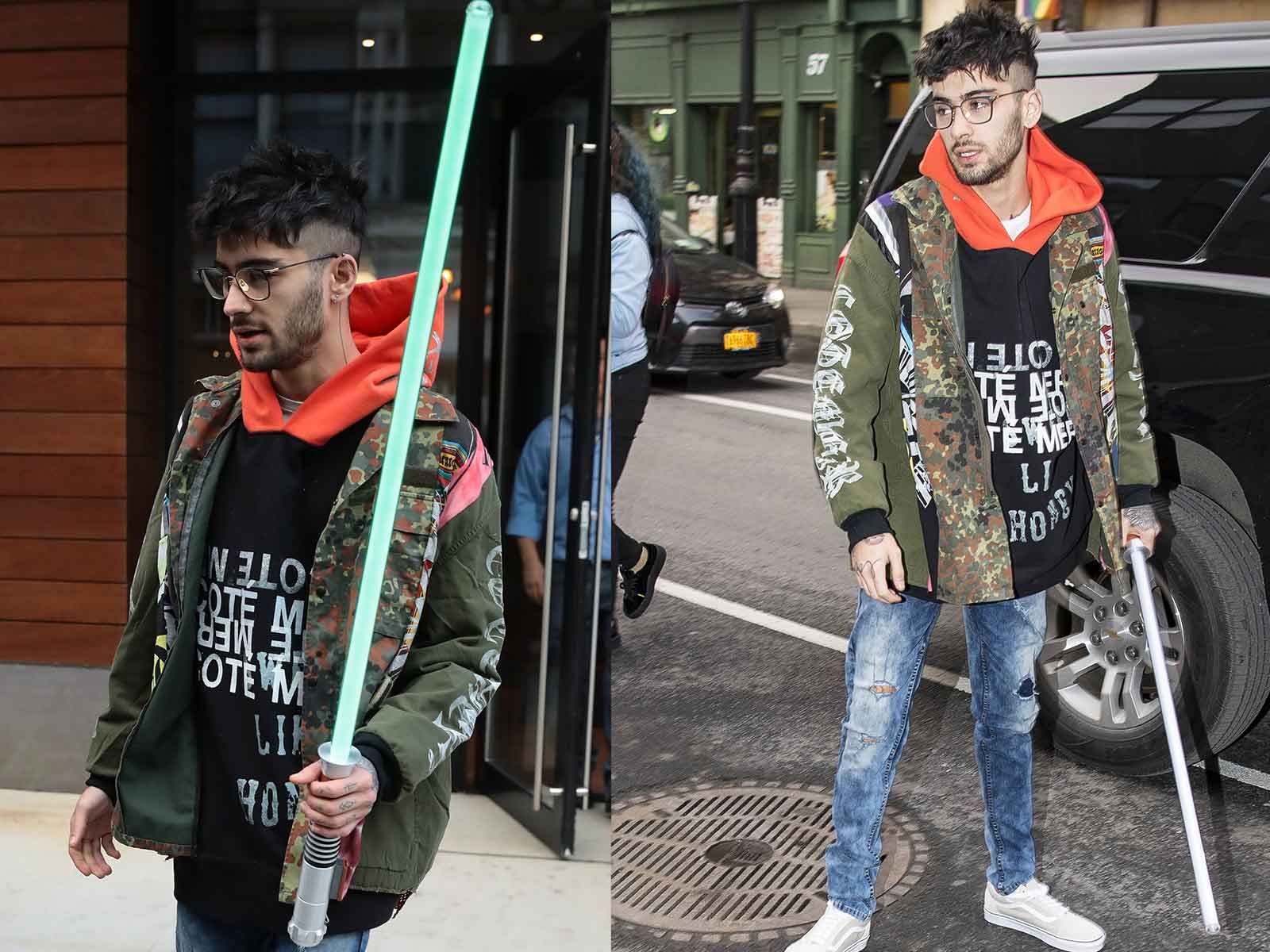