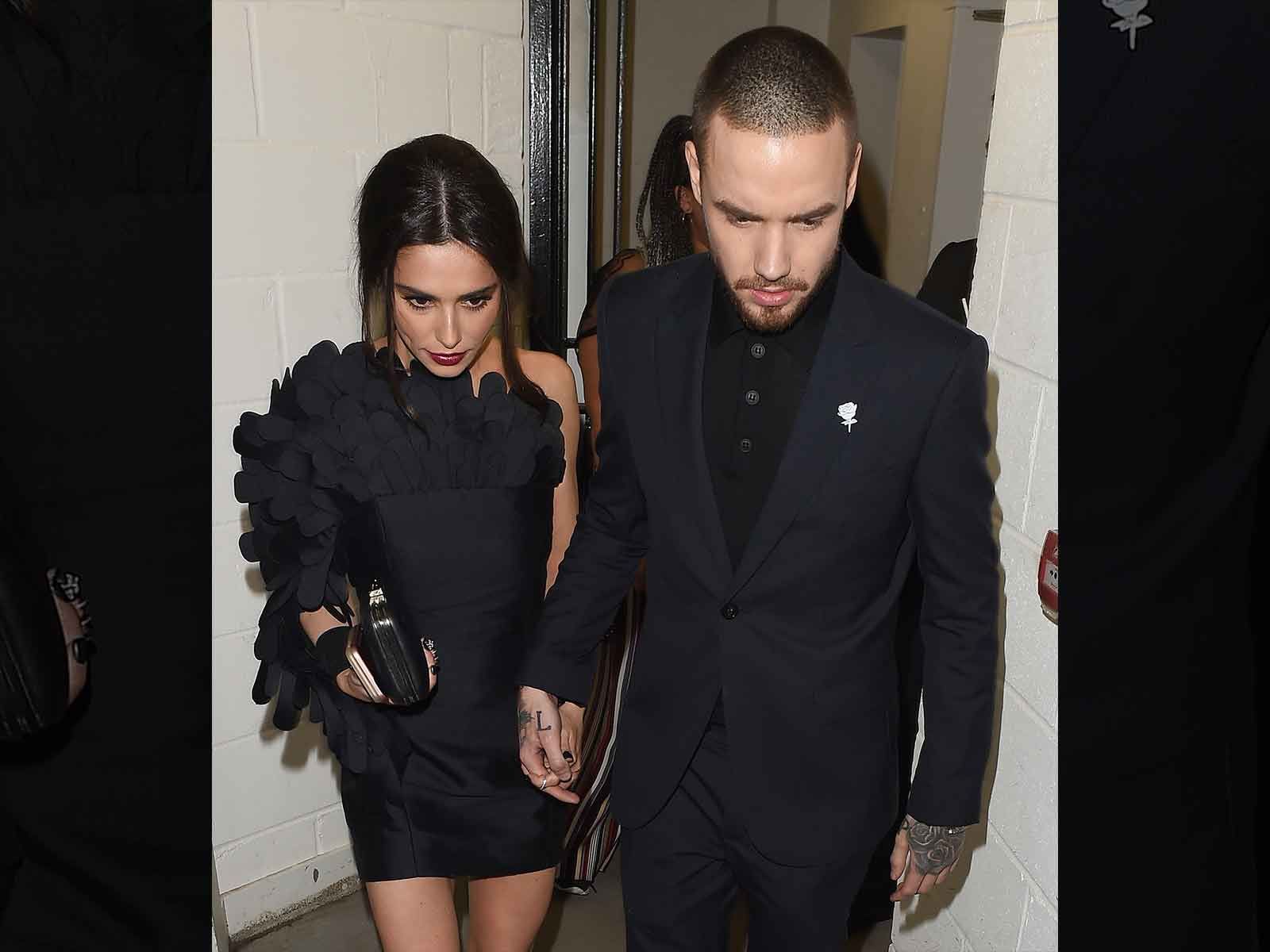 Liam Payne and Cheryl Cole put on a united front at the BRIT Awards despite rumors of a split.

The duo was very affectionate on the red carpet and kept that PDA going after the show as they were seen holding hands leaving the O2 Arena on Wednesday night.

There's been speculation the two are on the rocks due to a difference in age: Cheryl is 34 years old while the former One Directioner is only 24.

Many speculated that the happy appearance last night was simply a facade, but Cheryl clapped back to those speculations this morning on Twitter, writing they're "ludicrous" and "a bit weird."

The couple has a son together, Bear, who will turn 1 in March.