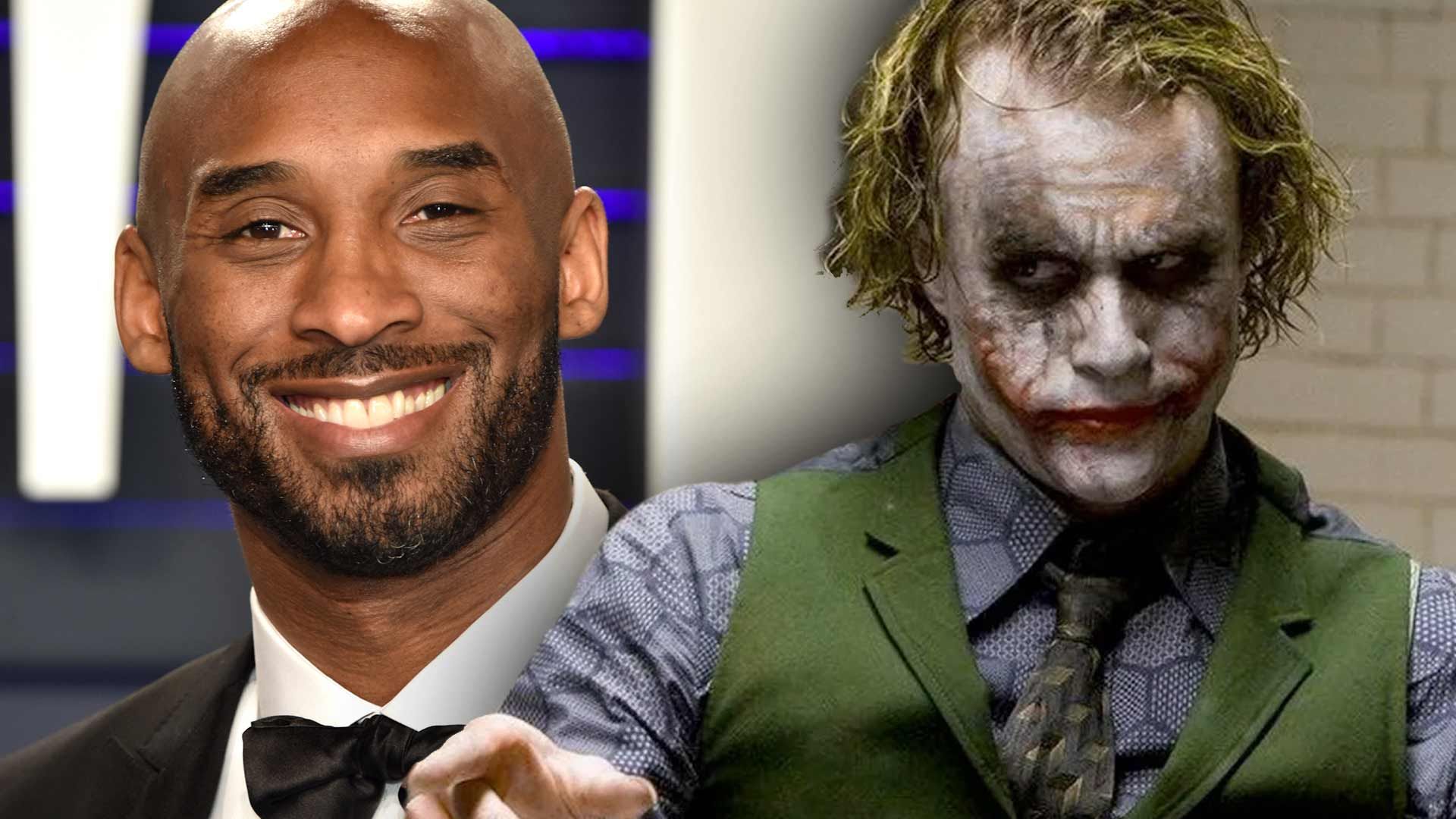 Los Angeles Lakers general manager Rob Pelinka once told a story about Kobe Bryant having dinner with Heath Ledger ... except that if the story was accurate, Ledger would have already been dead.

According to a new story on ESPN about the dysfunctional basketball franchise, Pelinka told the story in March of 2018. He was addressing the team, alongside Dwayne "The Rock" Johnson, as part of the organization's "Genius Talks" series.

Pelinka said, "There was one time when Kobe, who I worked with for 18 years, was going back to play in Madison Square Garden, and he had just seen 'The Dark Knight.' Obviously, you guys saw that movie, and he's like, 'Hey, hook me up with dinner with Heath Ledger because he got so locked into that role. I want to know how he mentally went there.' So, he had dinner with Heath, and he talked about how he locks in for a role. And Kobe used some of that in his game against the Knicks."

But that doesn't quite add up — "The Dark Knight" was released in July 2008 and Ledger famously died six months before the film hit theaters.

A source told ESPN's Baxter Holmes that "no such arrangement was made and no dinner ever took place."