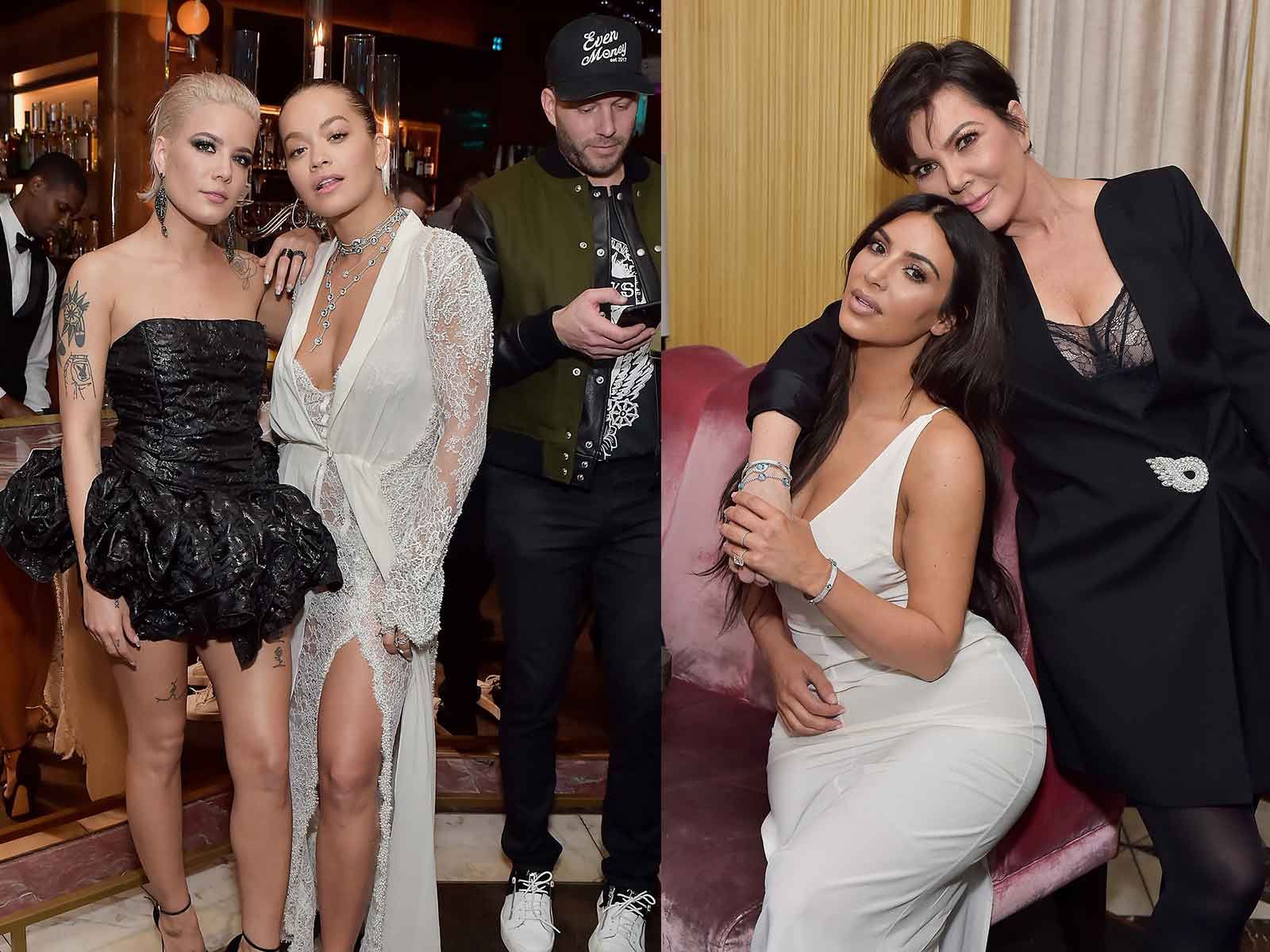 The woman who keeps Kim Kardashian dripping in diamonds launched a new line of jewelry and brought out the top brass in her celebrity stable.

Of course Kardashian and Kris Jenner were there, but they were joined by Rita Ora, Halsey, Heidi Klum, Sofia Vergara, Usher and Blake Lively.

Witnesses at the party say Schwartz walked around handing her expensive bangles out to all the stars as party favors. She also made a grand entrance after most of the big names had been waiting at the party for more than an hour.