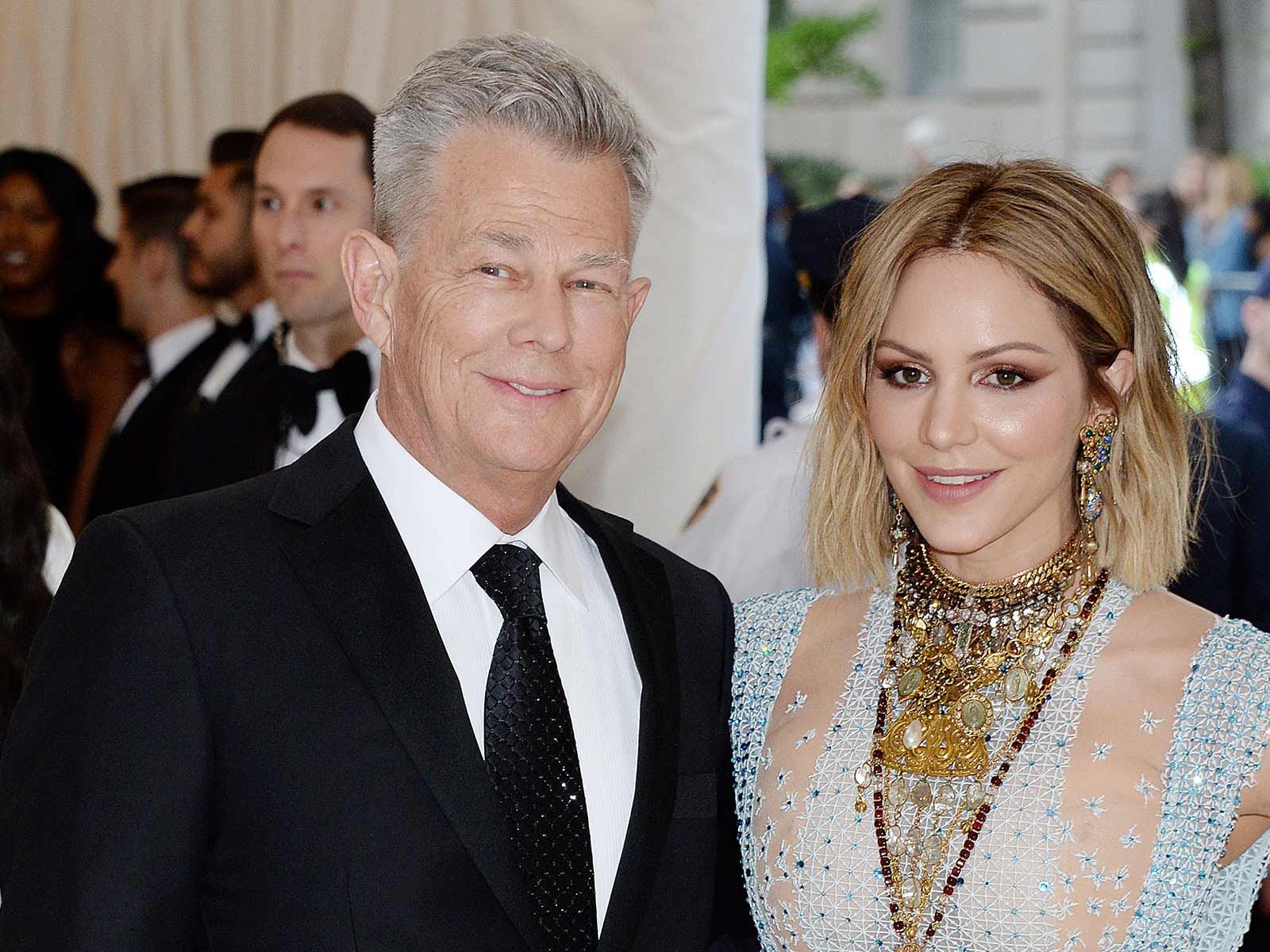 The 34-year-old actress/singer and 68-year-old legendary music producer are now engaged, a rep for McPhee confirms to The Blast.

The couple has been vacationing for the past few days in Capri, Italy but it is unclear exactly when Foster popped the question.

McPhee confirmed the news herself on Twitter with an emoji of a wedding ring and a gif of Ariana Grande. Makes total sense, right?

She also revealed Foster proposed at the top of a mountain late at night under the stars. McPhee says he joked about pushing her off the cliff had she said no.

The duo have never really commented on their relationship after dating rumors began in September 2017, though our sources said they were keeping it casual. They did walk the red carpet together in May at the Met Gala. 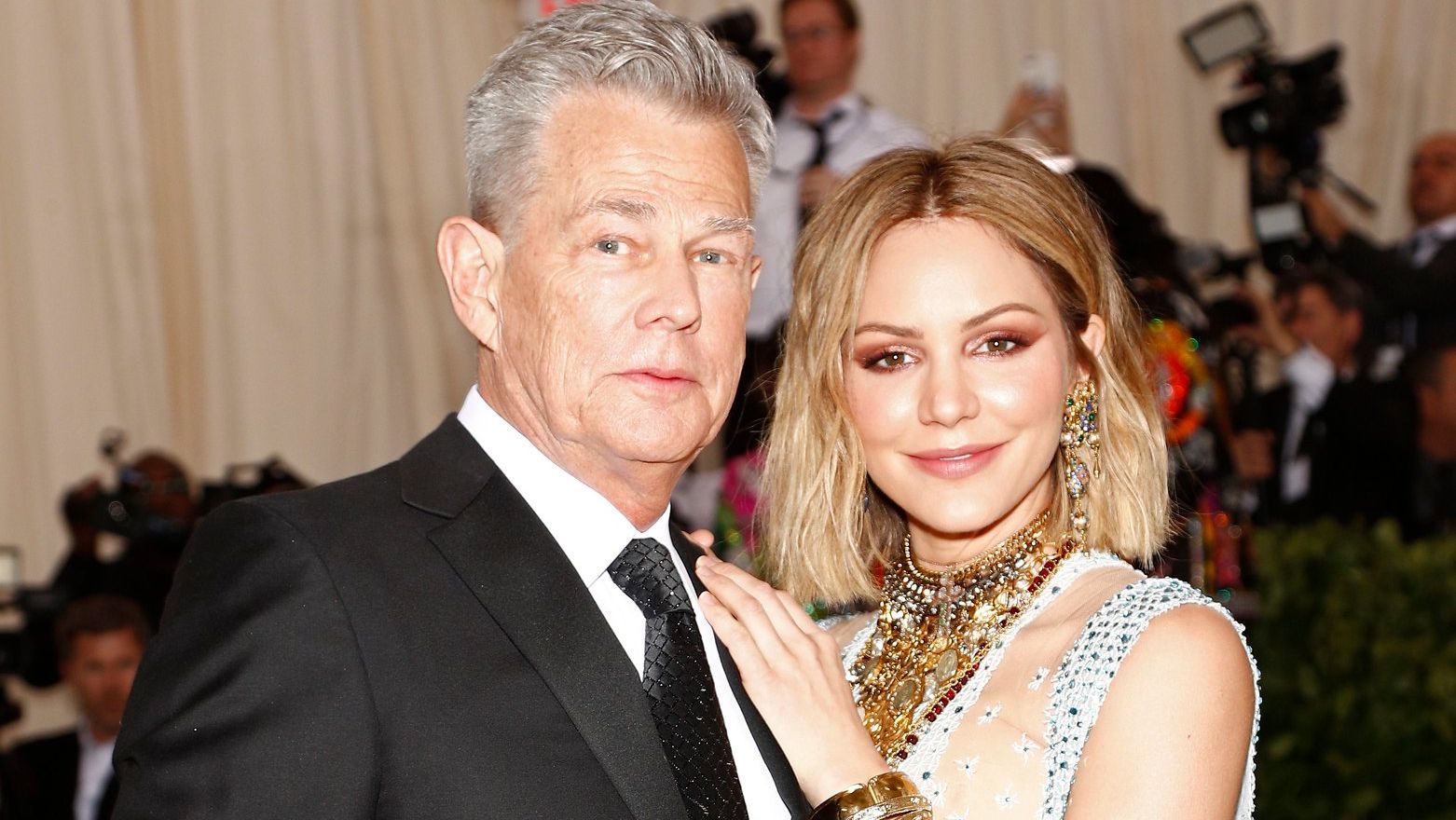 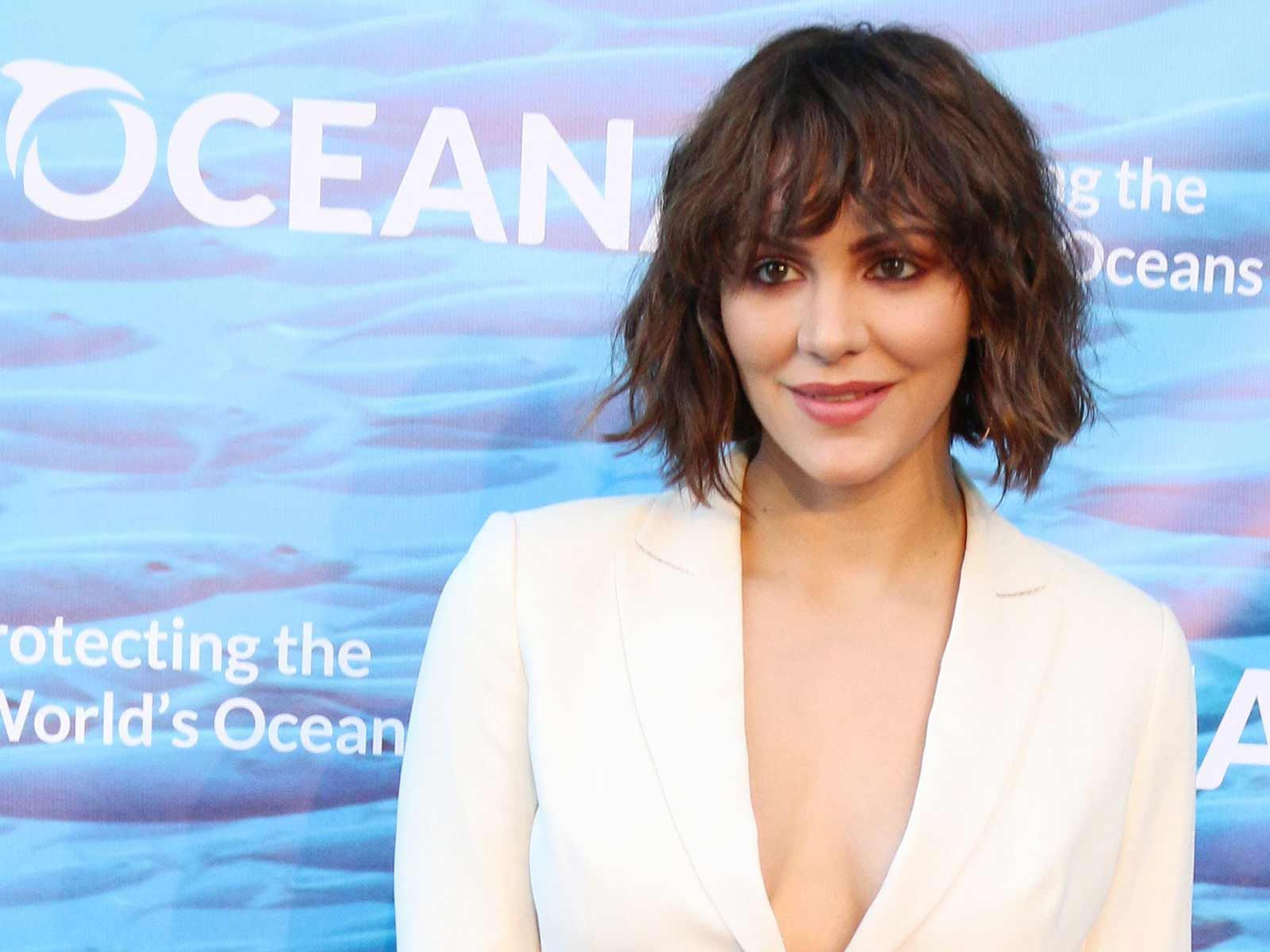 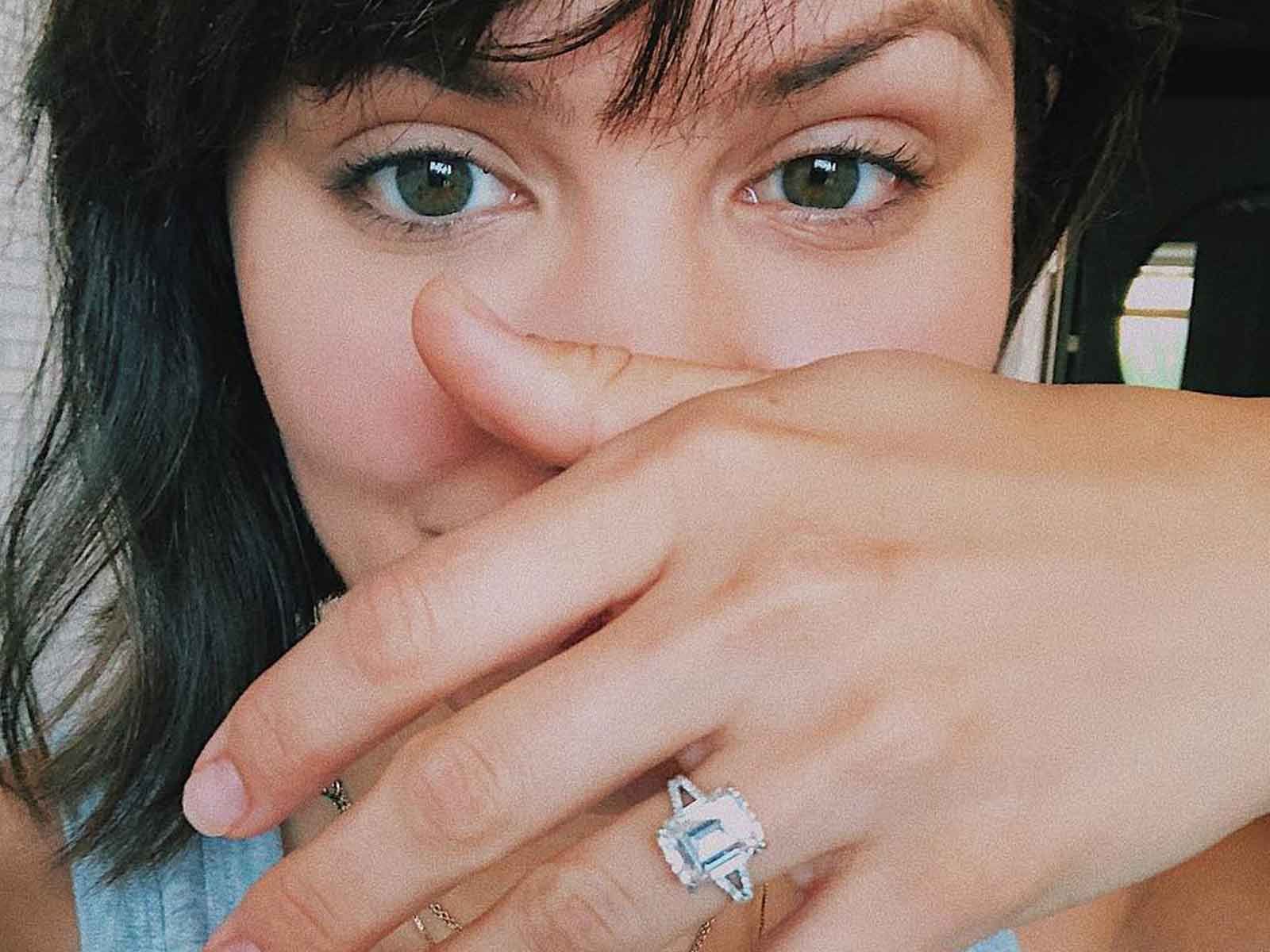 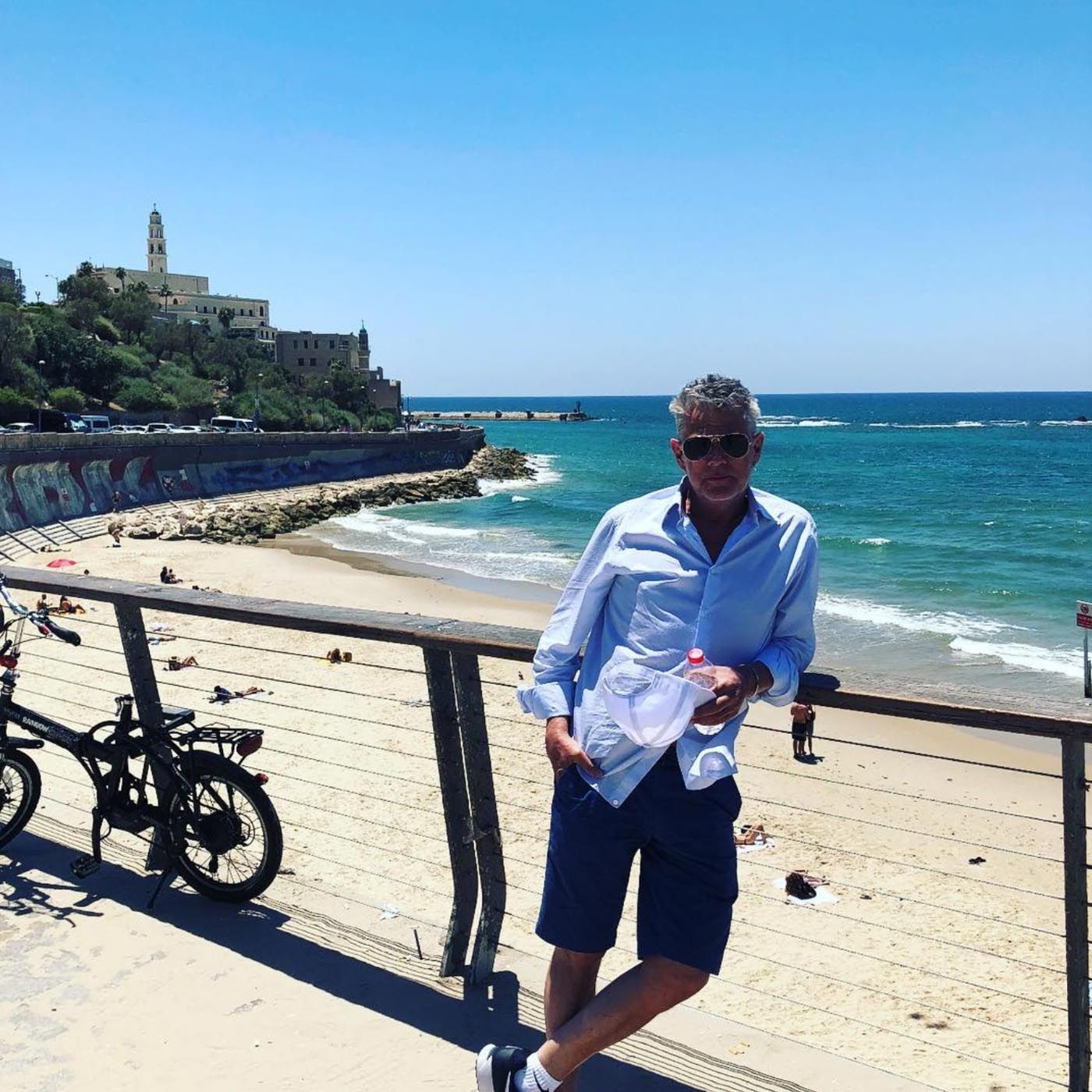 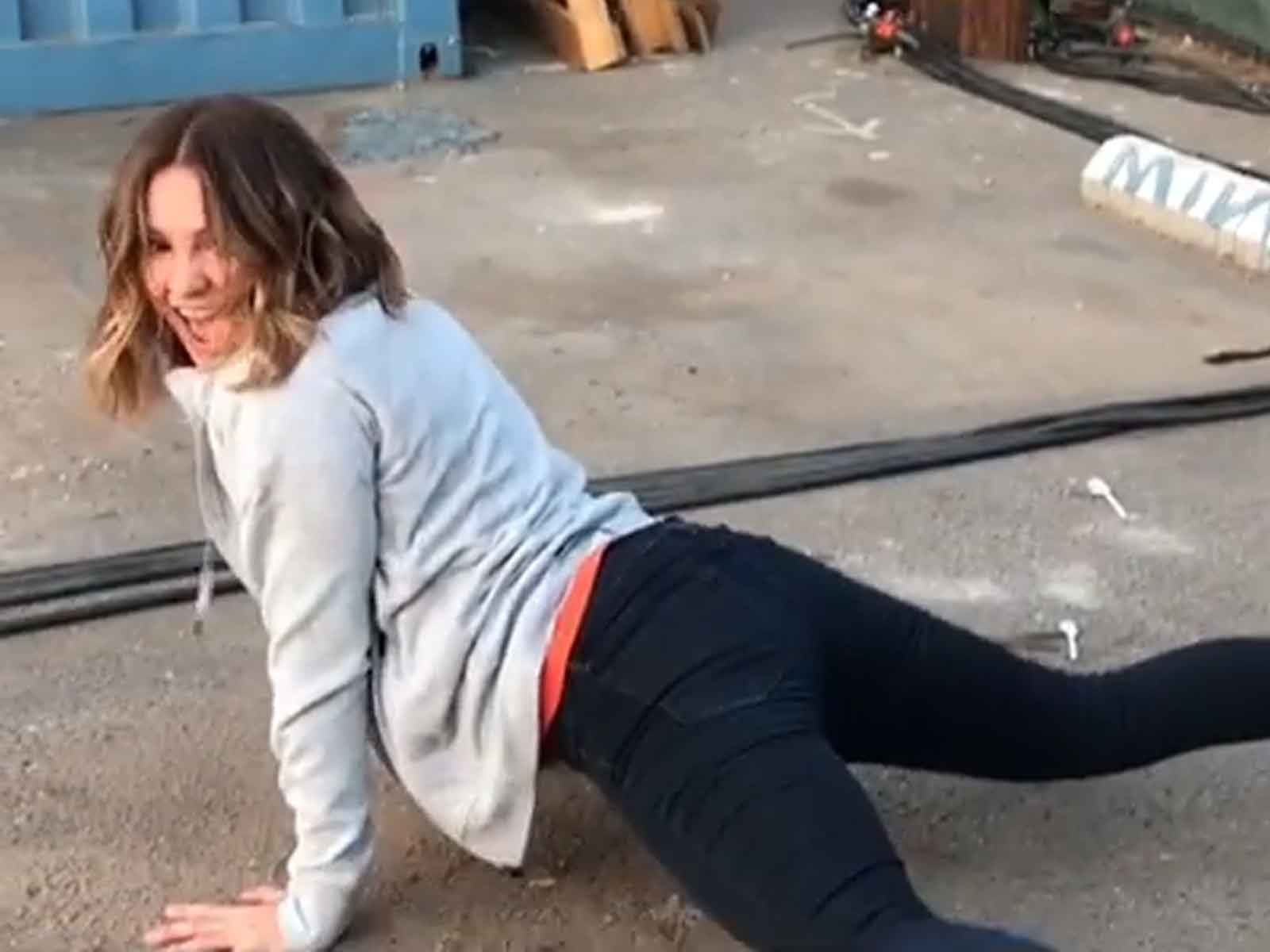 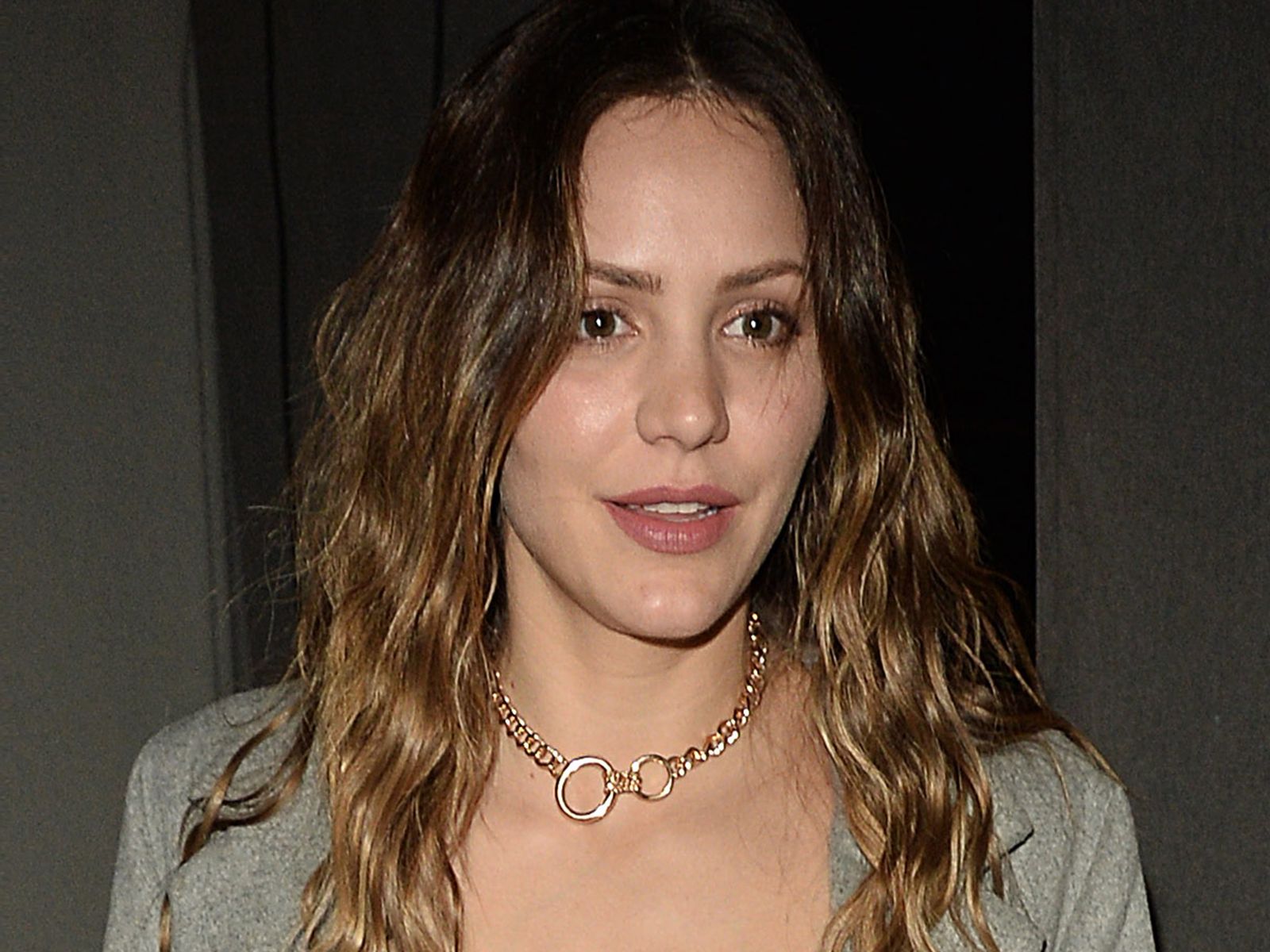