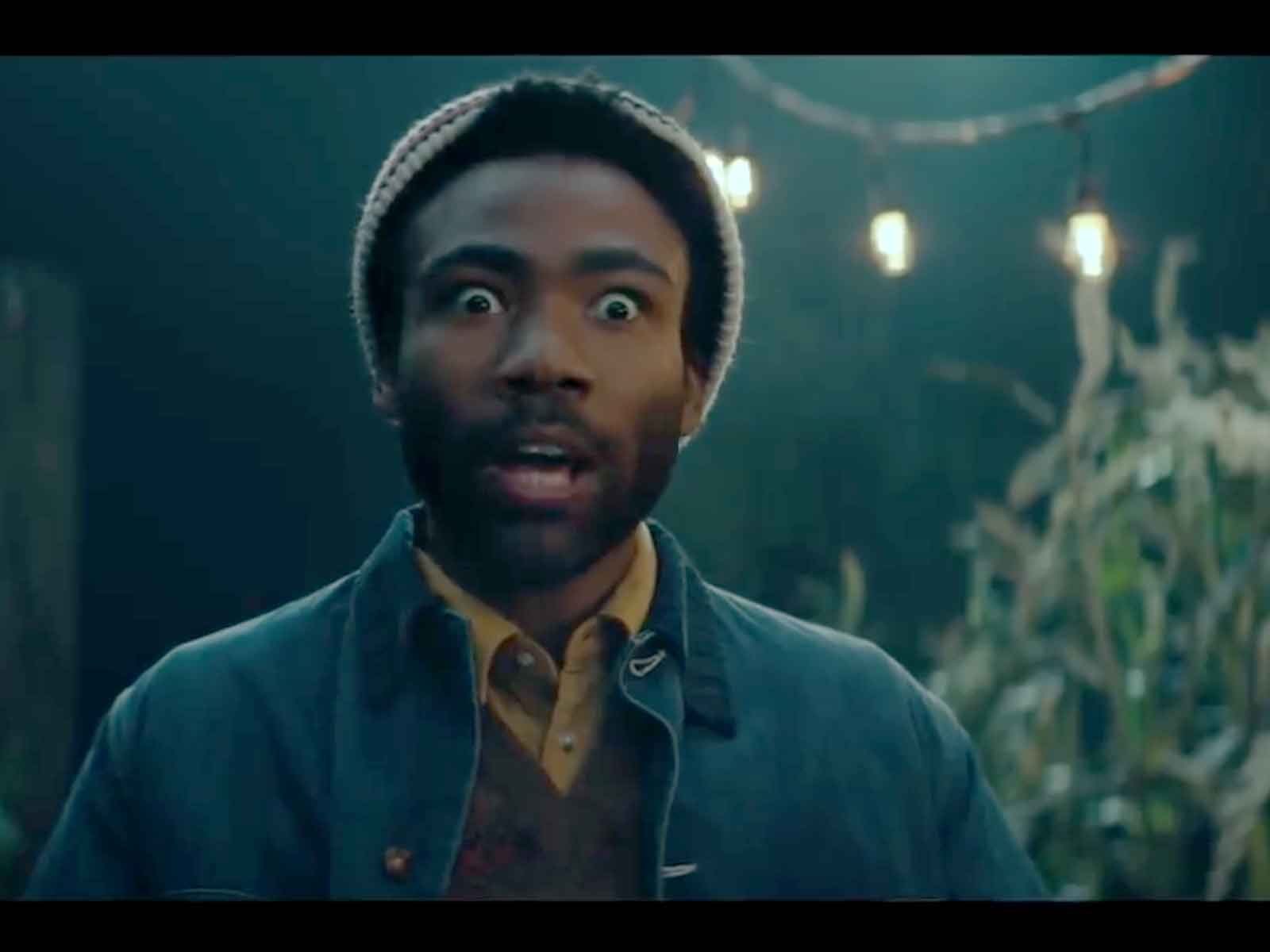 The rapper's recent controversial Twitter feed was the subject of a hilarious "Saturday Night Live" spoof of the hit horror film, "A Quiet Place."

In the sketch, a small group of people was trying to keep quiet to avoid being killed by monsters ... but they just couldn't stop reacting to Kanye's tweets.

"They're at Chrissy Teigen's house," host Donald Glover says at one point, to which Cecily Strong responds, "No, Kanye. Leave Chrissy Teigen out of this."

Eventually, everyone gets eaten except for Glover, who is left to listen to Kanye's nonsensical lyrics on his new song, "Lift Yourself."

What a way to go.