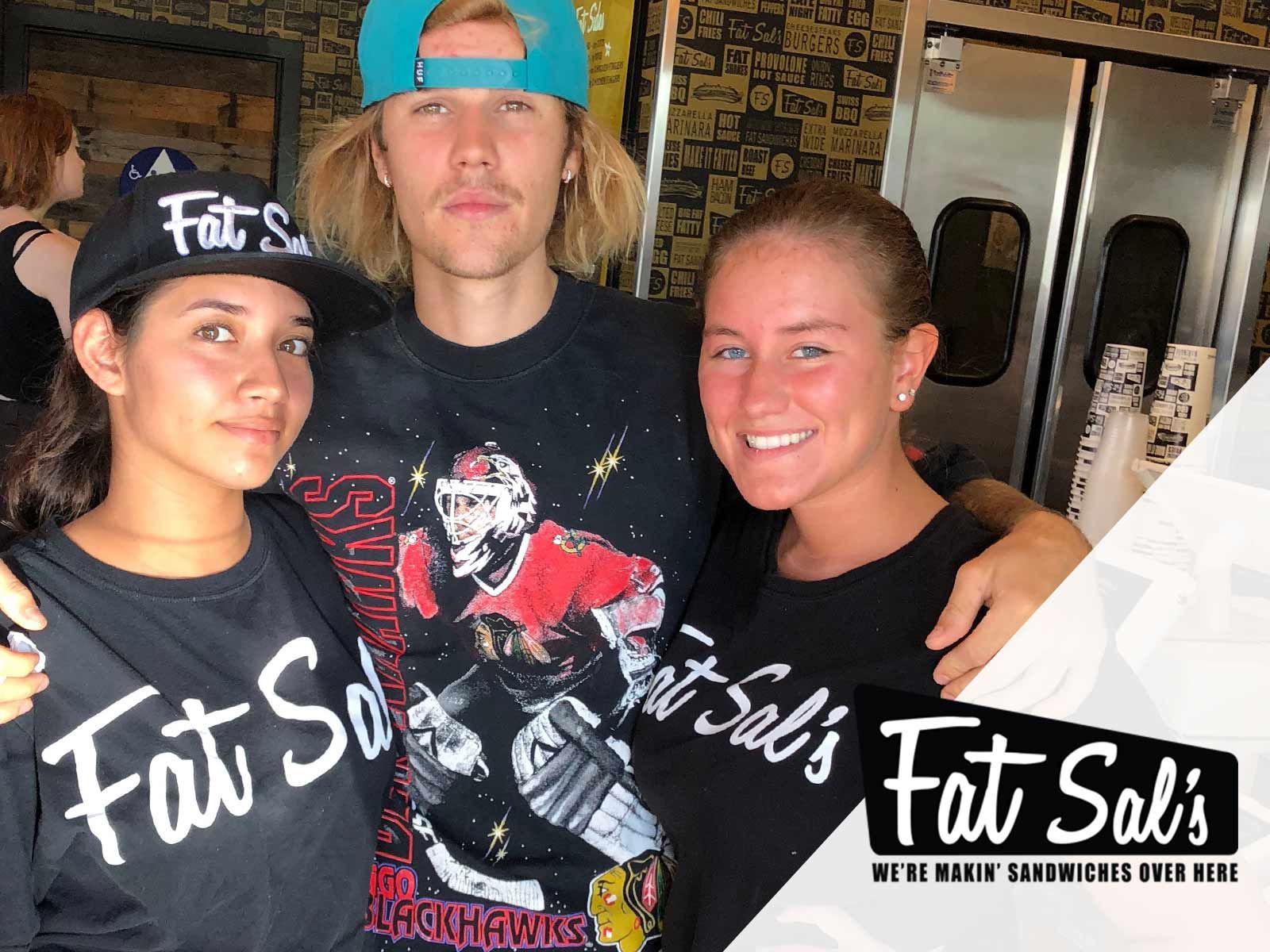 Justin Bieber Satisfies His 'Fat' Cravings With All the Fixins

Justin Bieber is definitely enjoying eating like a married man.

The newly married singer stopped by** Fat Sal's Deli** in Hollywood on Sunday afternoon for one of their legendary sandwiches. Our sandwich sources tell us JB ordered a Fat Texas BBQ sandwich, and then spent time taking pictures with fans while the behemoth sammich was being assembled.

It's worth noting that he did not pick up an order for his new wife, Hailey Bieber. As we reported, she's already taking Bieber's last name, but apparently hasn't yet adopted his appetite.

The Fat Texas BBQ is not for the weak of heart, literally. It includes:

We're told the employees at Fat Sal's, who have also been very kind to The Blast in the past, offered to give Bieber his masterpiece for free, but he declined and insisted on paying.

If you've ever had a sandwich from Fat Sal's you would also agree, it's worth every penny. 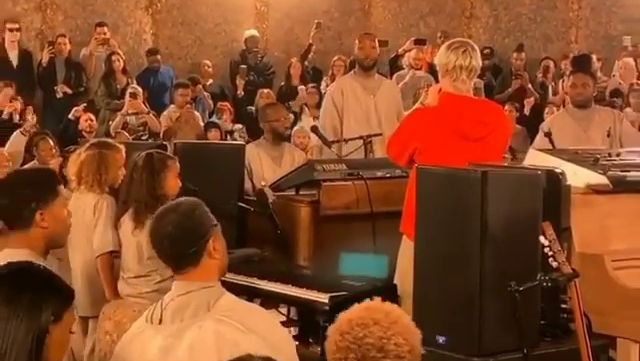 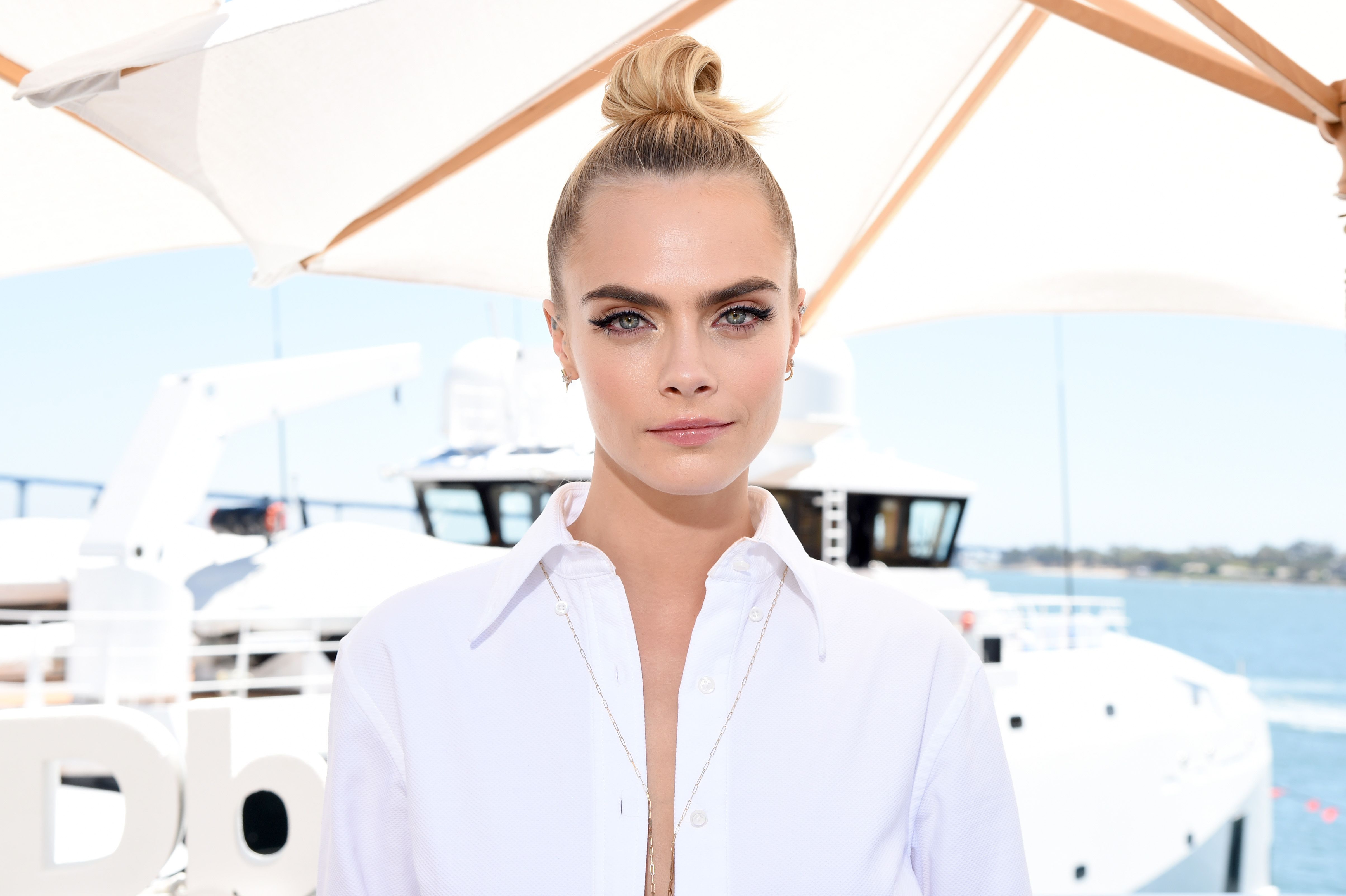 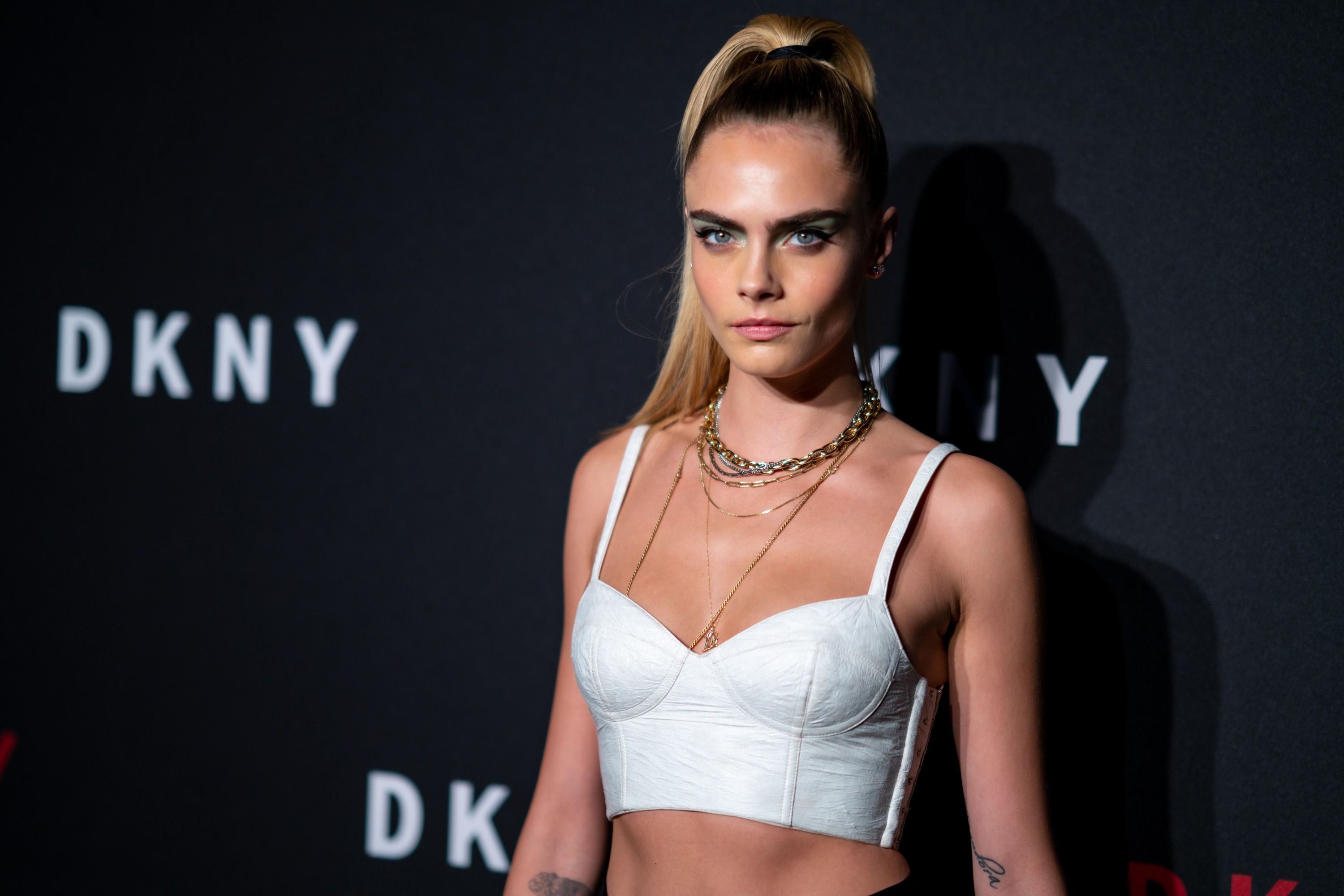 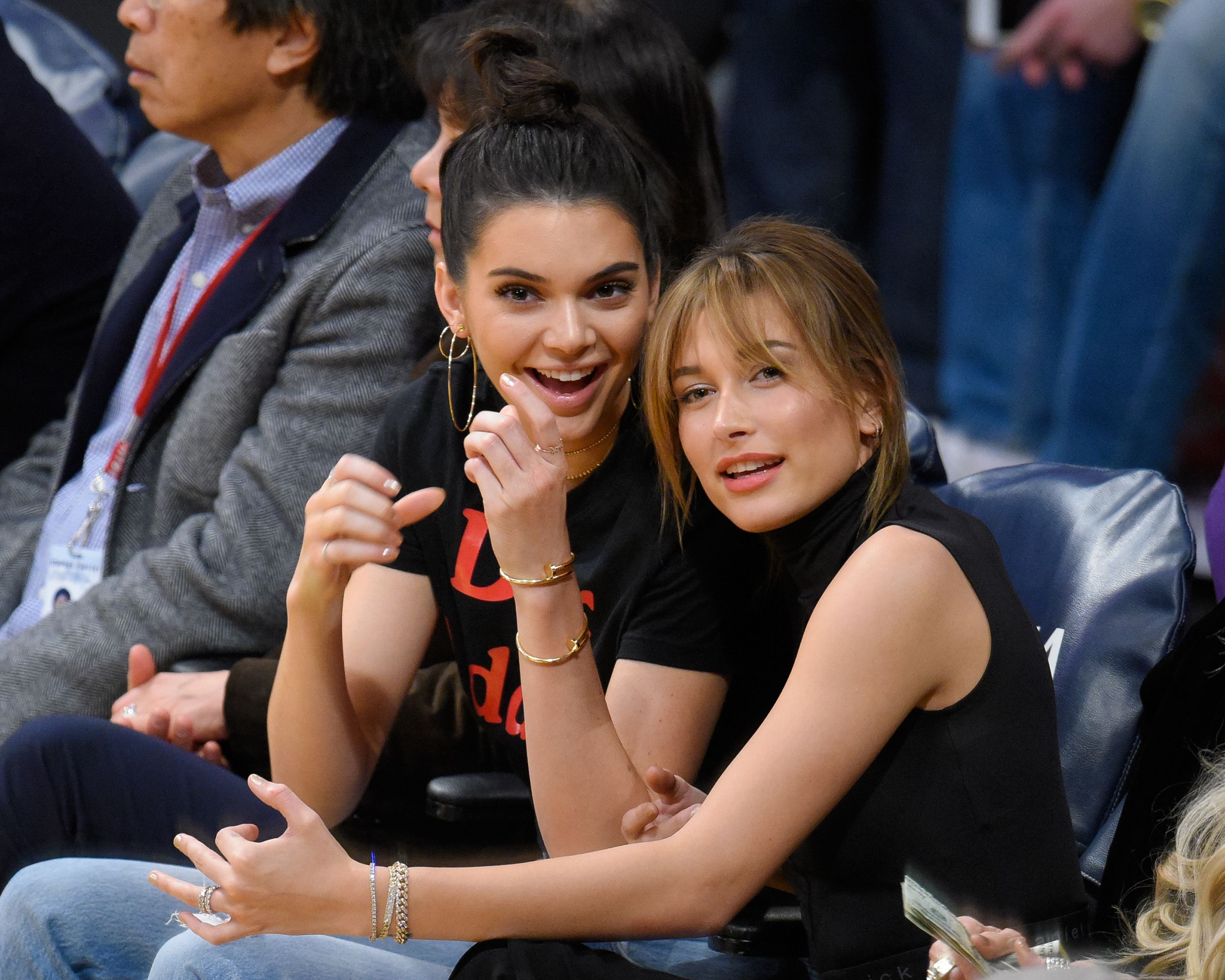 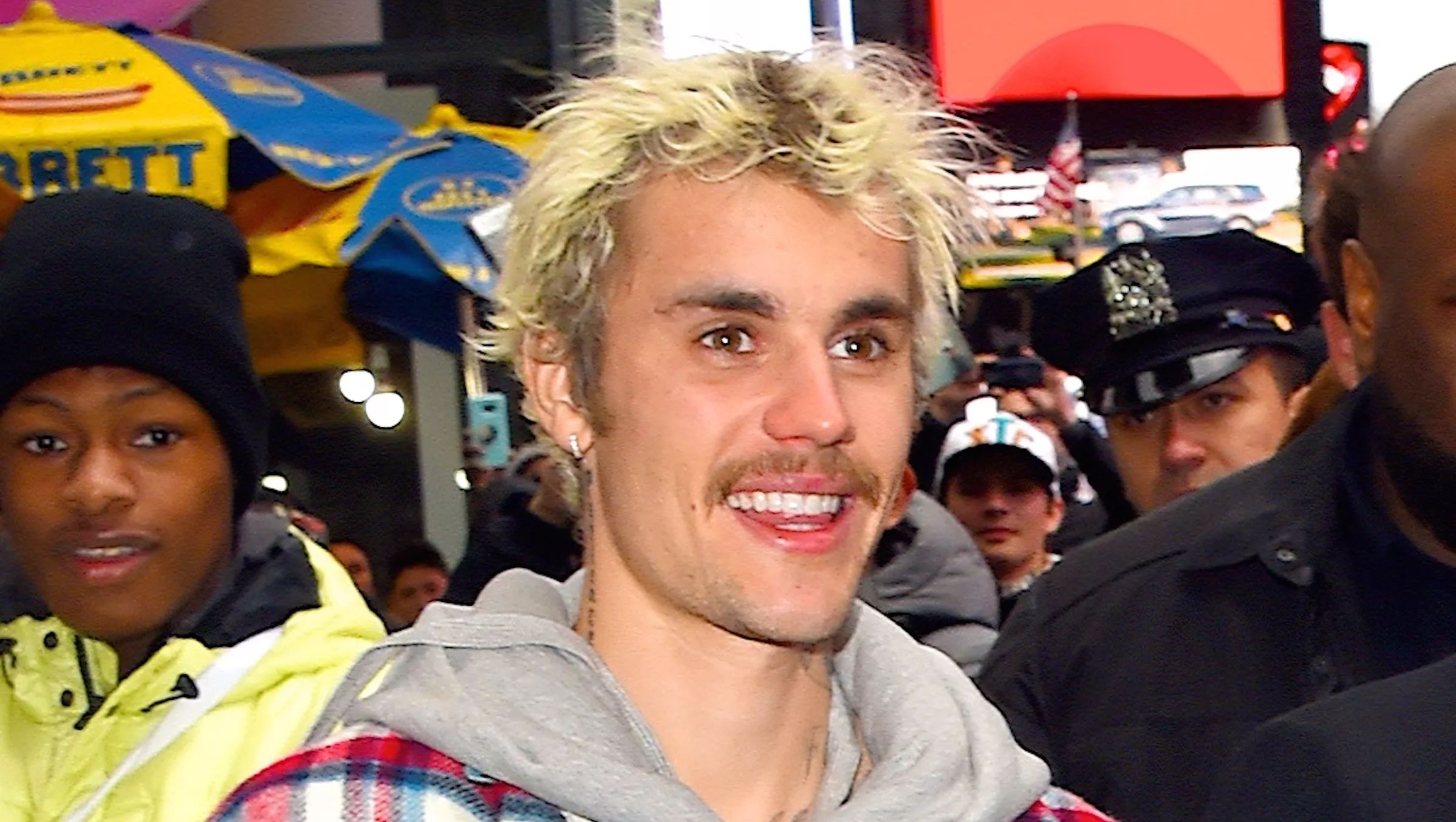 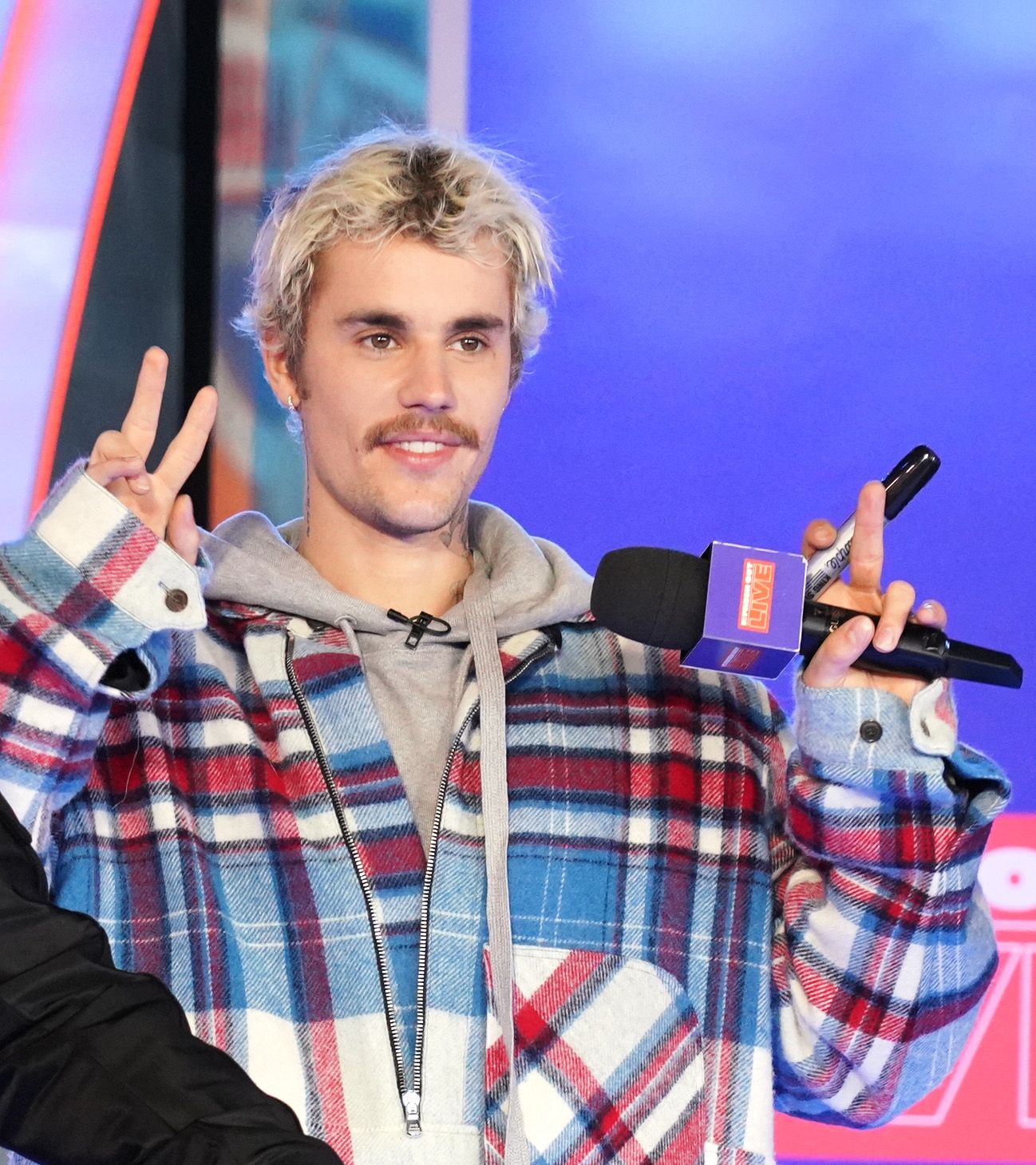