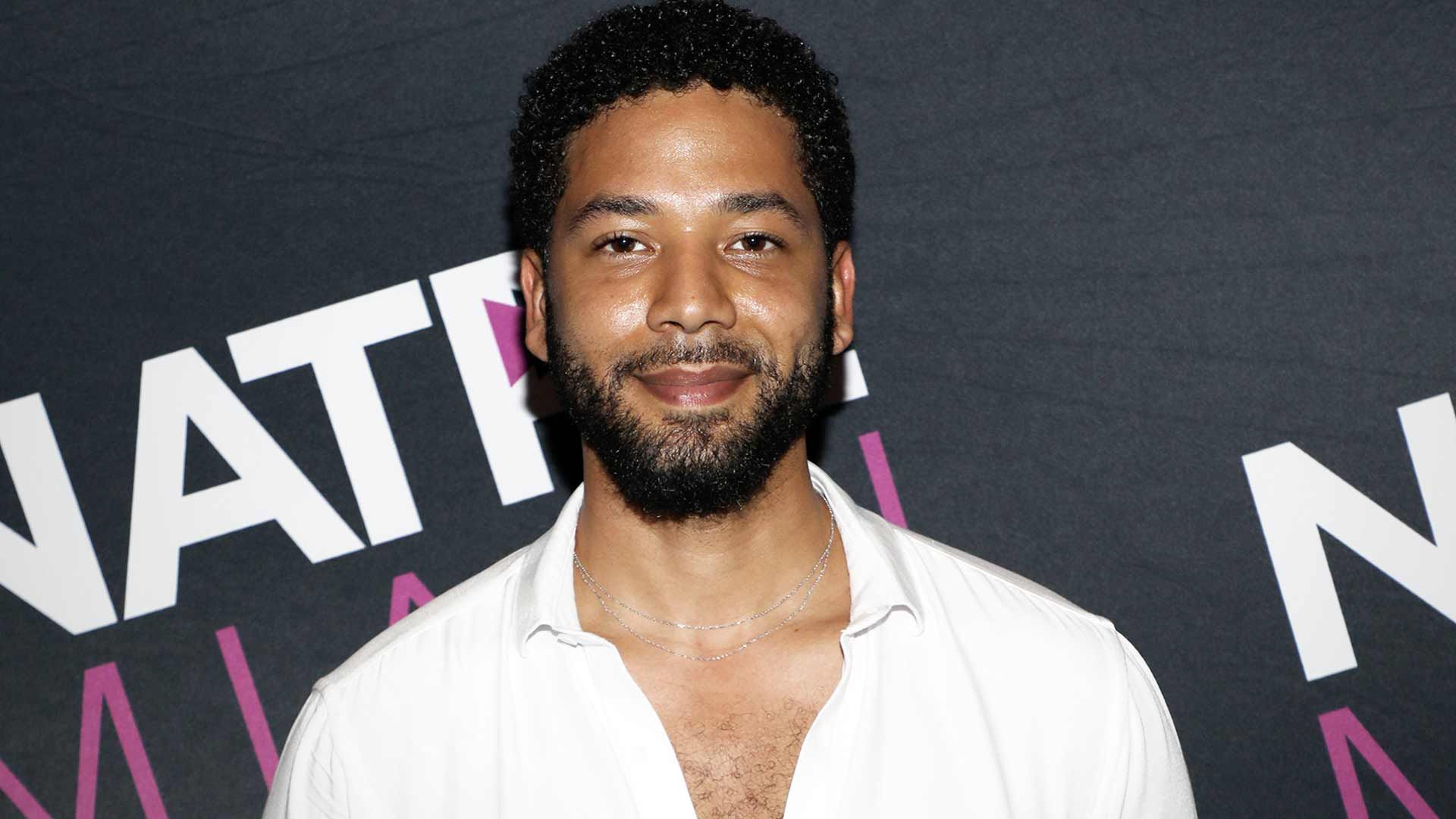 Jussie Smollett exchanged text messages with one of the Nigerian brothers involved in his alleged hoax attack, in which he offered to provide a massage and described a graphic sexual encounter he was apparently experiencing.

A ton of evidence was released this week by the Chicago Police, including video of Smollett with a noose around his neck.

Included in the evidence was a January 19 text conversation between the actor and one of the Nigerian brothers, Abel Osundairo. Smollett started by inviting Abel over to his place where he offered to pay for him to receive a massage.

He said he had a male masseuse at his home but paid for two massages, offering Abel a “non sexual massage” by a female masseuse who was allegedly at the "Empire" star's home.

Abel responded, “I’m good with sticky fingers,” implying that he was good with getting a "happy ending" during his rubdown.

Jussie then said the female masseuse was so attractive that both him and his male masseuse checked out her looks.

Abel then turned down the offer saying he is “good on the massage.” Jussie appeared to be ok with the denial, stating “aight bet,” but things turned interesting six minutes later.

According to records, Smollett texted Abel and allegedly said, "This n***a is handling life. Sucking my d*** and it’s all good and working!"

The new official may further prosecute Smollett and the judge said that if they have "reasonable grounds to believe that any other criminal offense was committed ... special prosecutor may commence the prosecution of any crime as may be suspected."

The judge's ruling stated that the special prosecutor was to be appointed so as to "restore the public's confidence in the integrity of our criminal justice system." At the time, Foxx said she recused herself after she had conversations with a relative of Smollett's before he was charged with disorderly conduct for allegedly faking the attack against himself.

First Assistant State’s Attorney Joseph Magats took over the case and prosecutors ended up dropping all charges against Smollett against the “Empire” star.

He performed 16 hours of community service and agreed to forfeit his $10,000 bail but did not admit any guilt in the alleged incident. It was later revealed that two weeks before the charges were dropped, Foxx texted her staff and called Smollett a “washed-up celeb who lied to cops.”

She also told them he was being charged too harshly. Critics have said that if Foxx truly recused herself of the case, it would have been handed over to a state’s attorney from a different county.