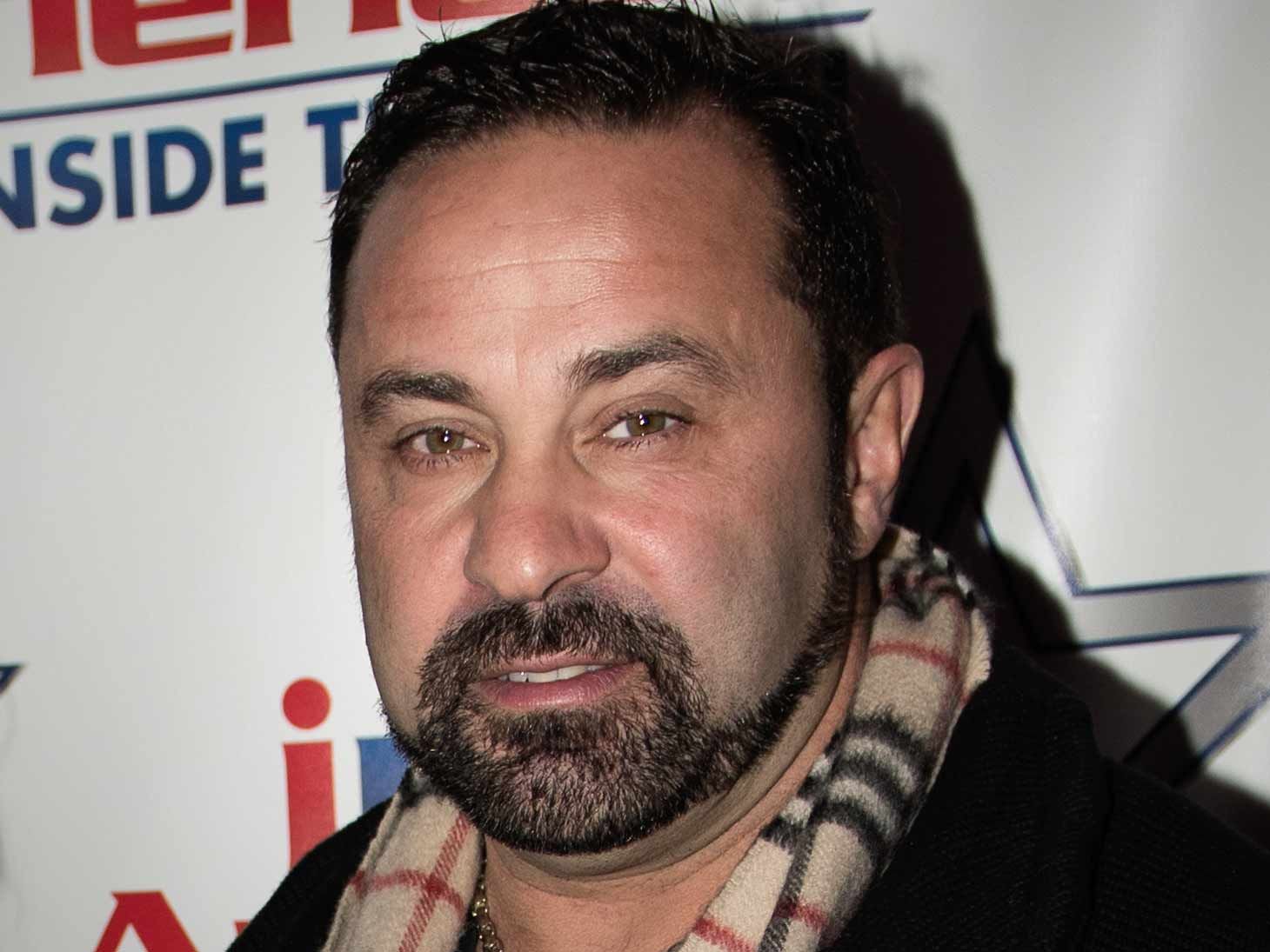 Joe Giudice isn't leaving the country without a fight.

The hubby of "Real Housewives of New Jersey" star Teresa Giudice has filed an appeal in an attempt to avoid deportation back to Italy.

His lawyer, James Leonard Jr., told Page Six, "The appeal has been filed and we remain optimistic that Joe will soon be home with his family where he belongs. We are extremely grateful for Joe’s immigration attorneys Jerry Gonzales and Tom Moseley and are very confident in them."

The appeal process could last for months, Leonard said.

Joe Giudice is currently serving a 41-month sentence after pleading guilty to fraud in 2014. Last month, a judge ruled that when his sentence is over, Giudice will be deported back to his native Italy.

Last week, Teresa Giudice was a guest on Bravo's "Watch What Happens Live" where she expressed only mild interest in asking her old friend Donald Trump to pardon her husband. 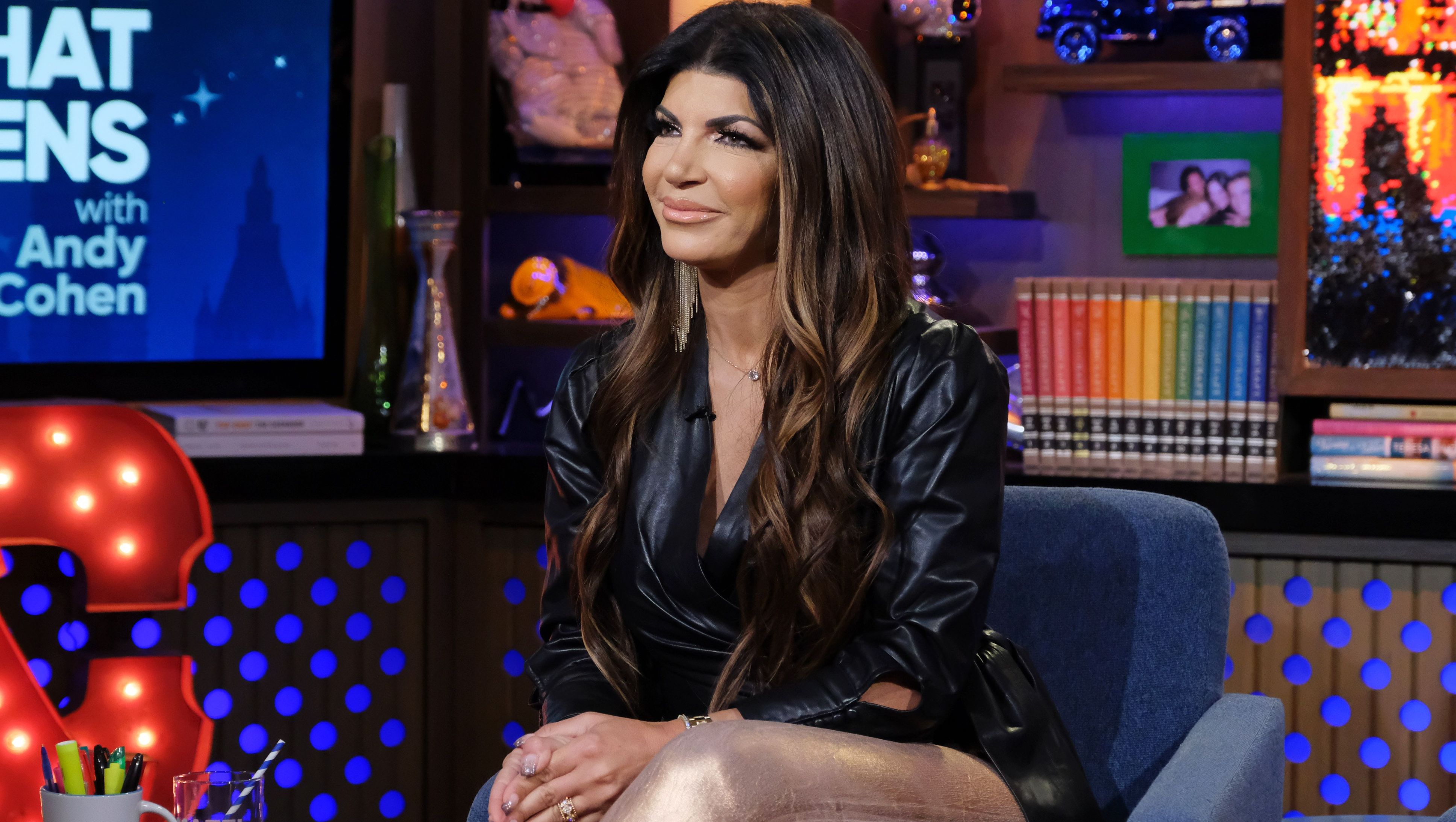 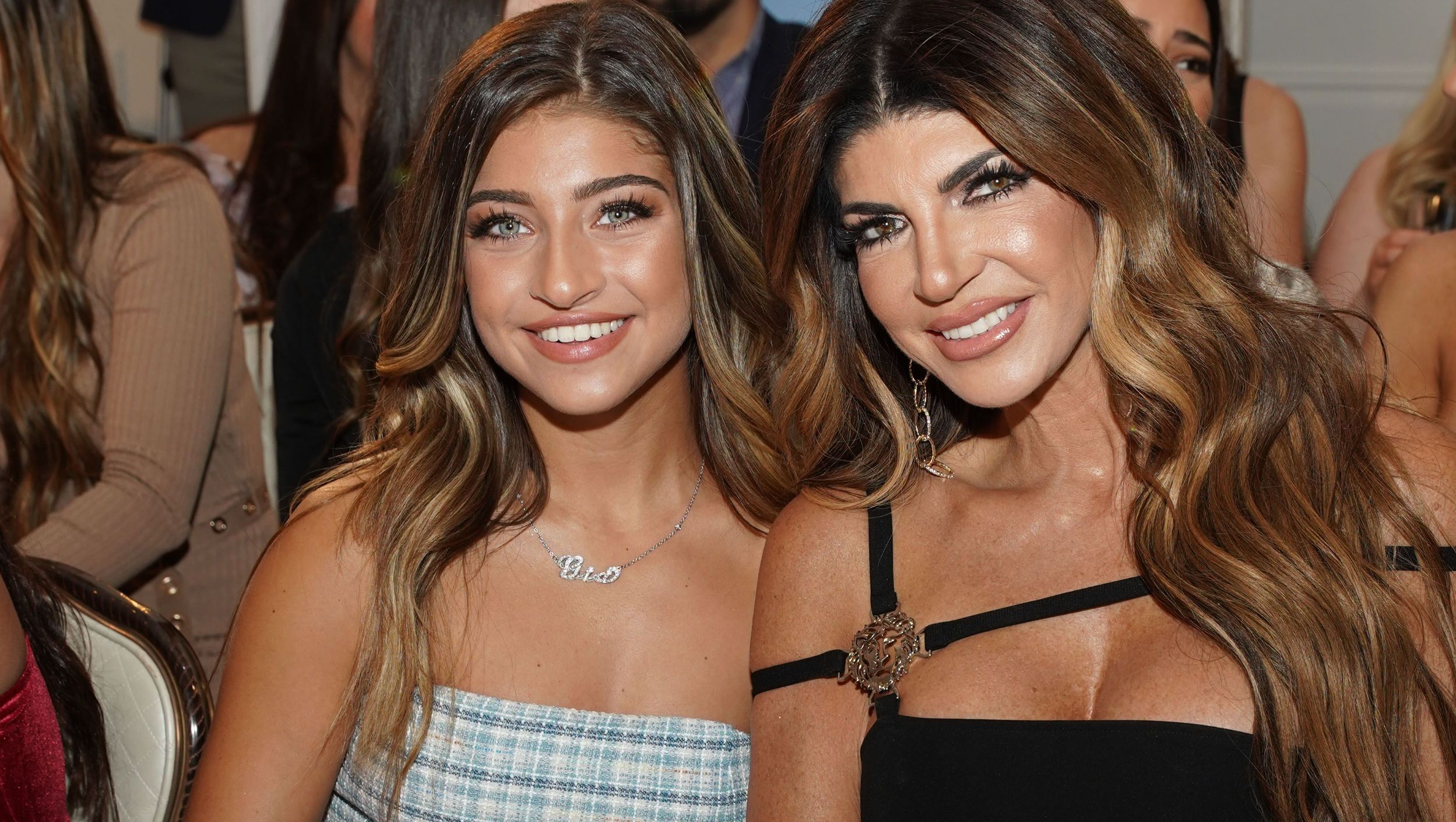 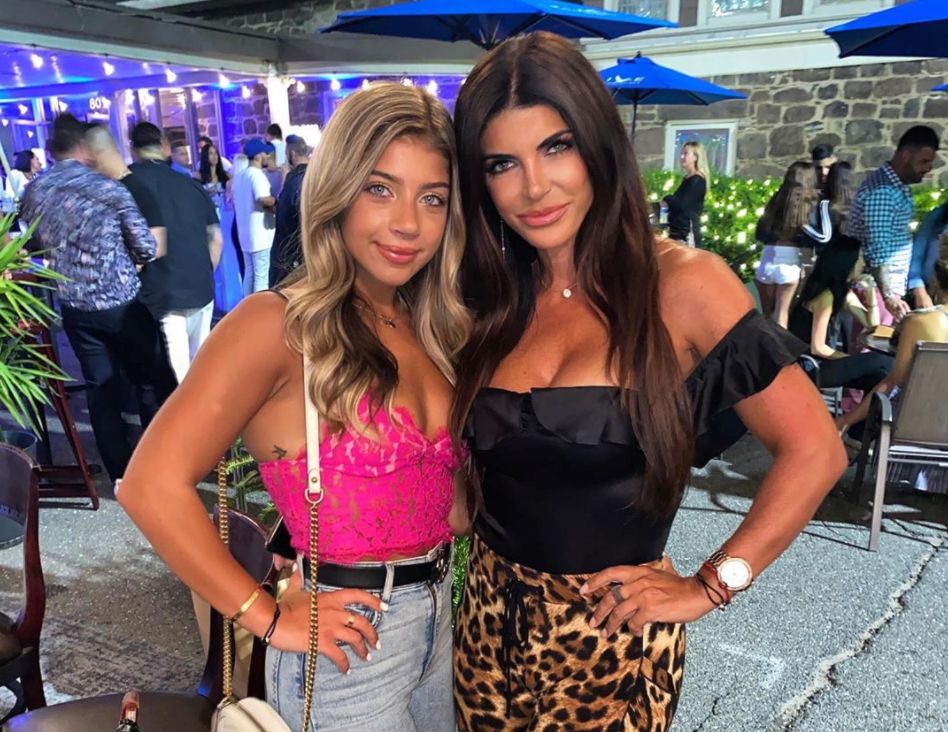 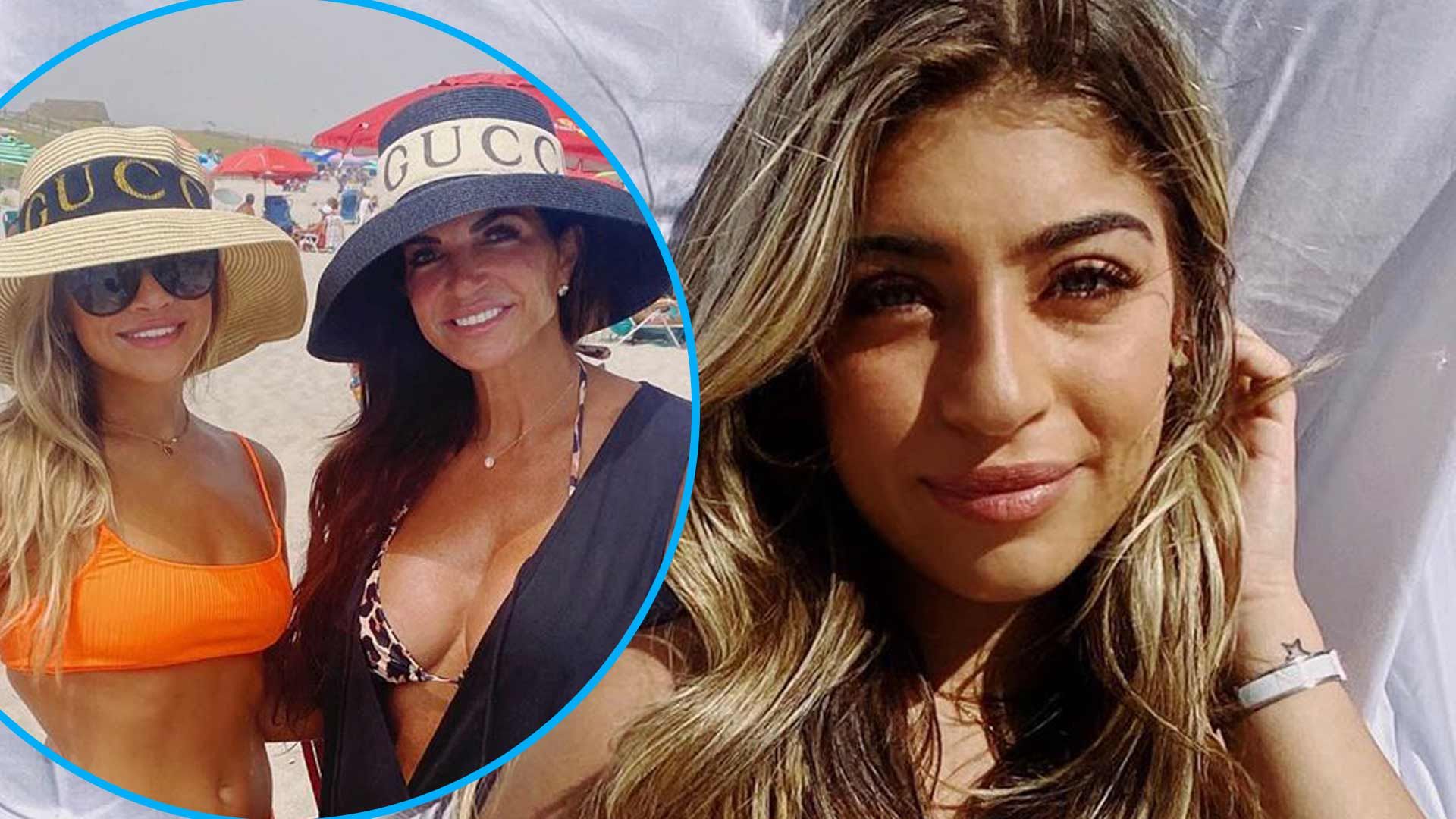 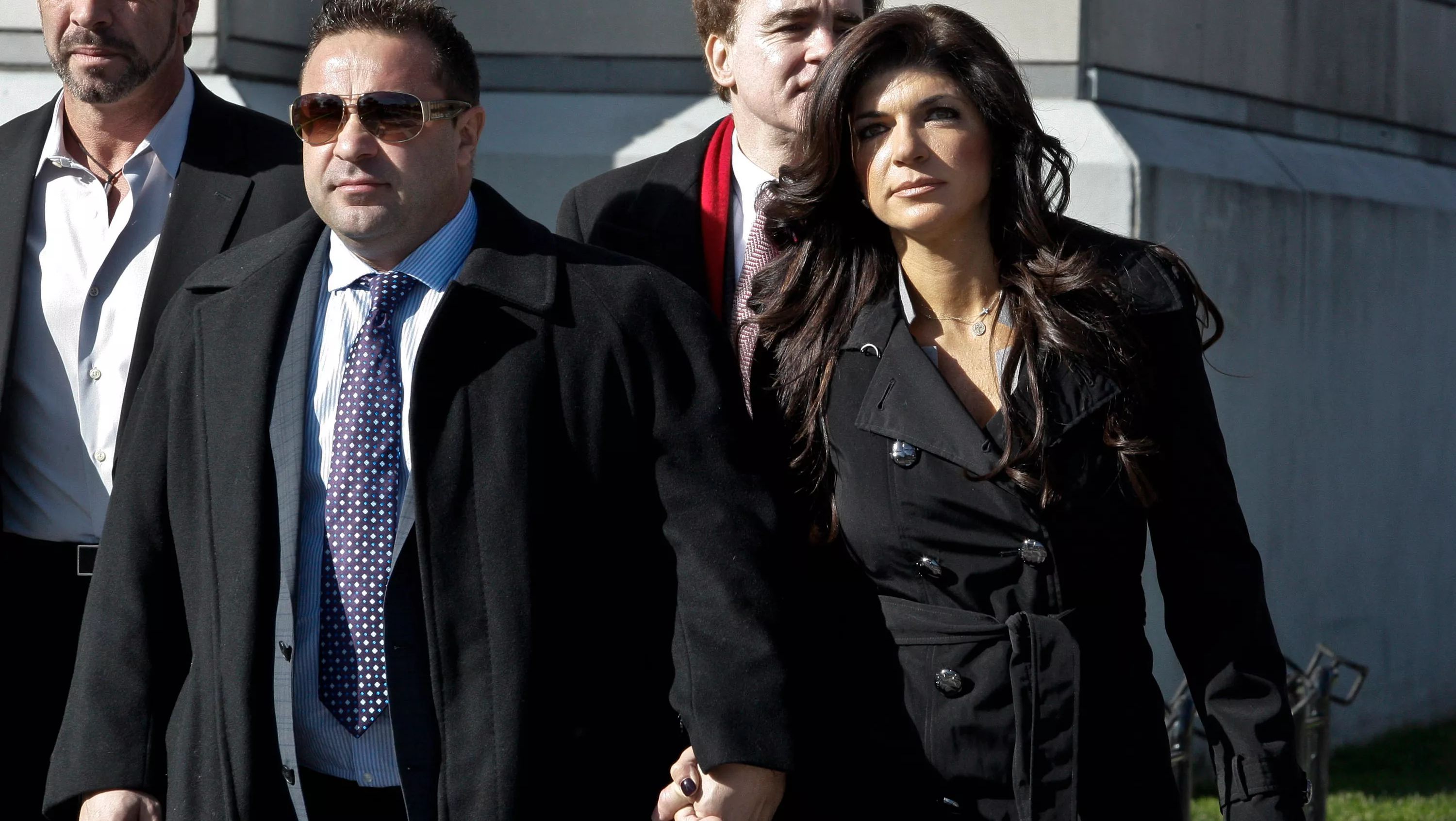 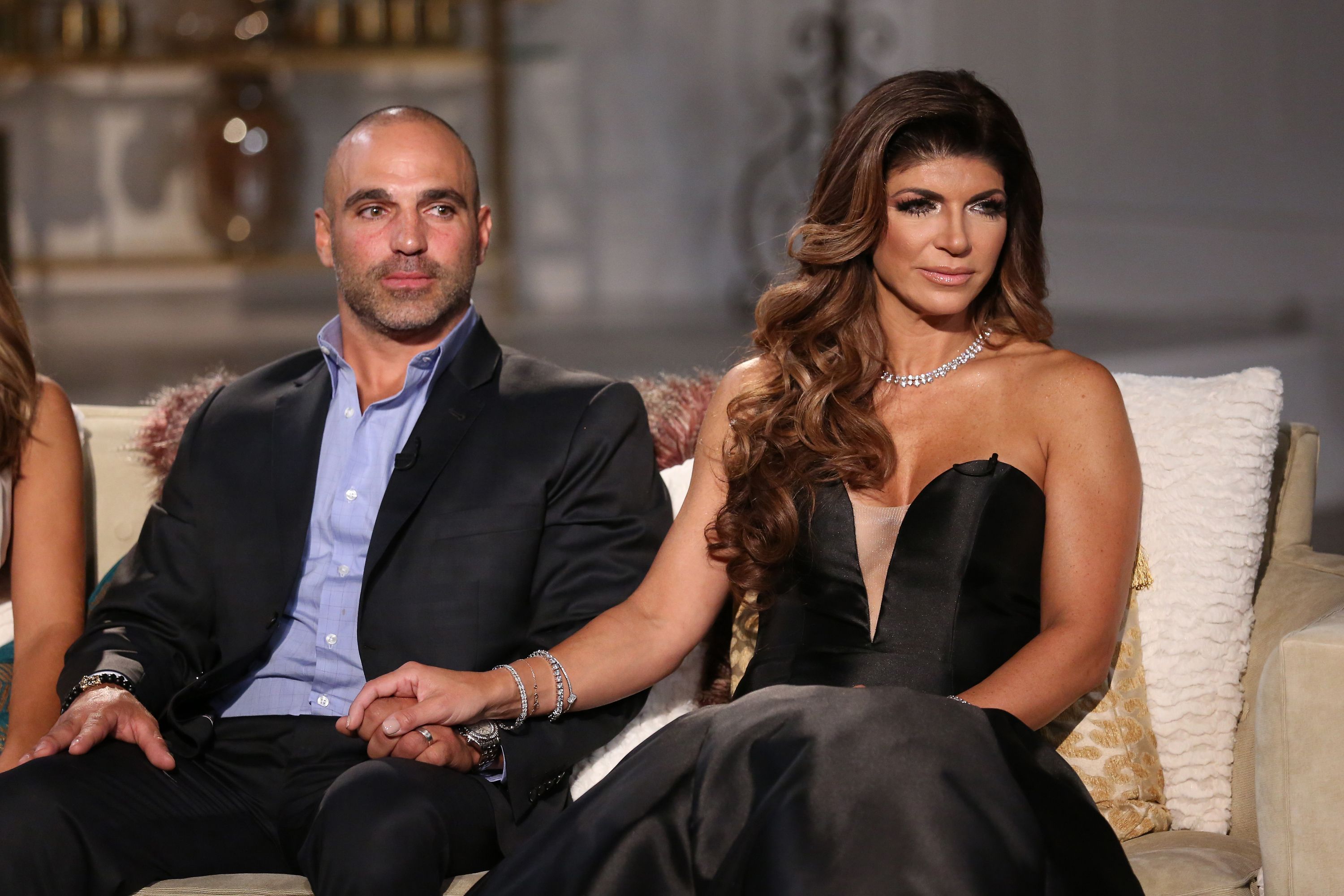