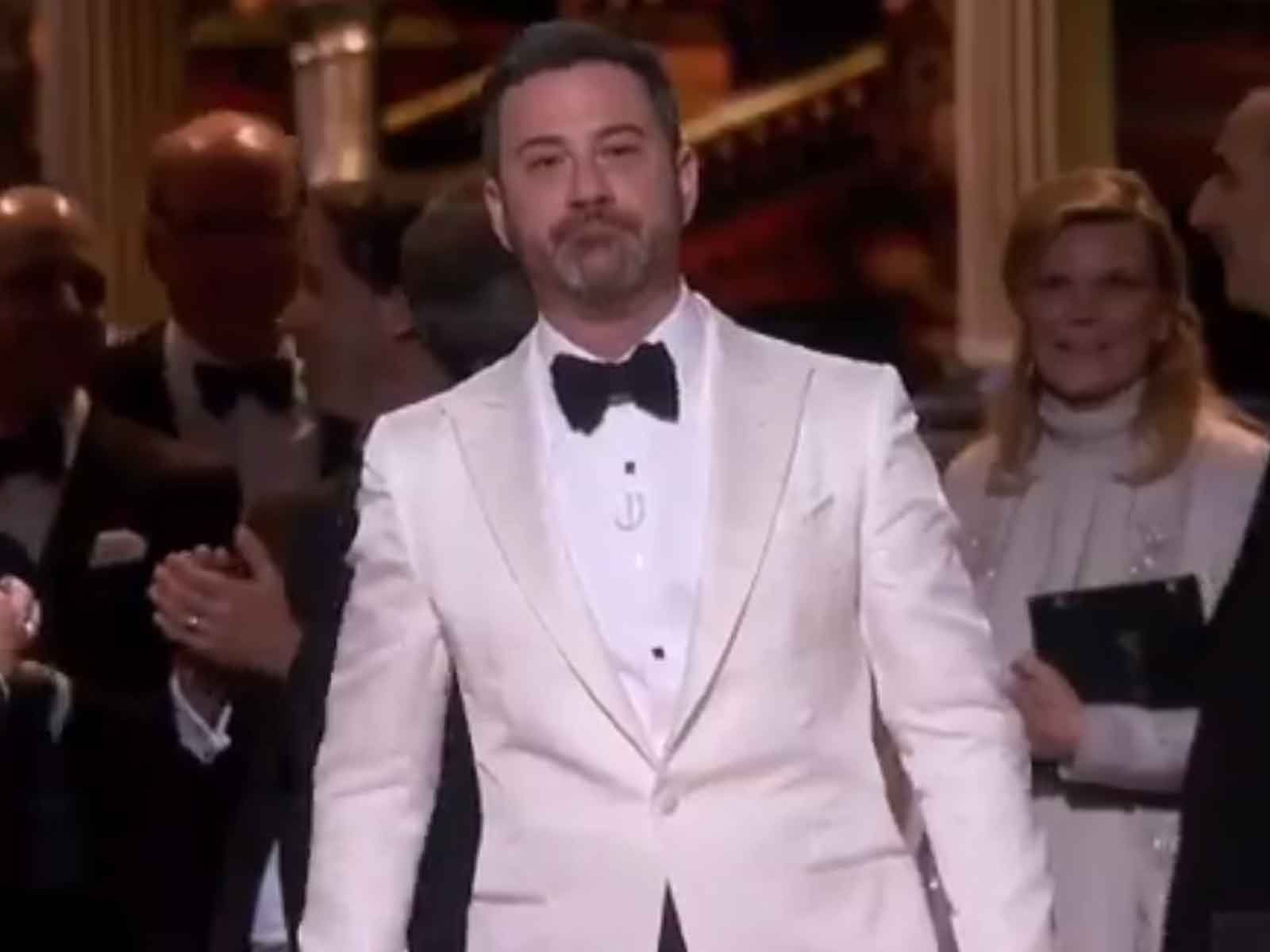 If you were wondering what the hell Jimmy Kimmel was talking about when he signed off the 90th Annual Academy Awards by reminding everyone to "Always hit 'em with the Hein," he was referencing an ongoing joke on The Howard Stern Show.

Hein is Stern Show staffer, Jon Hein, and the phrase is a riff that began to poke fun at the guy's laid back demeanor. It's quickly risen to "Baba Booey" status, with fans yelling it out at sporting events ... and now the Oscars.