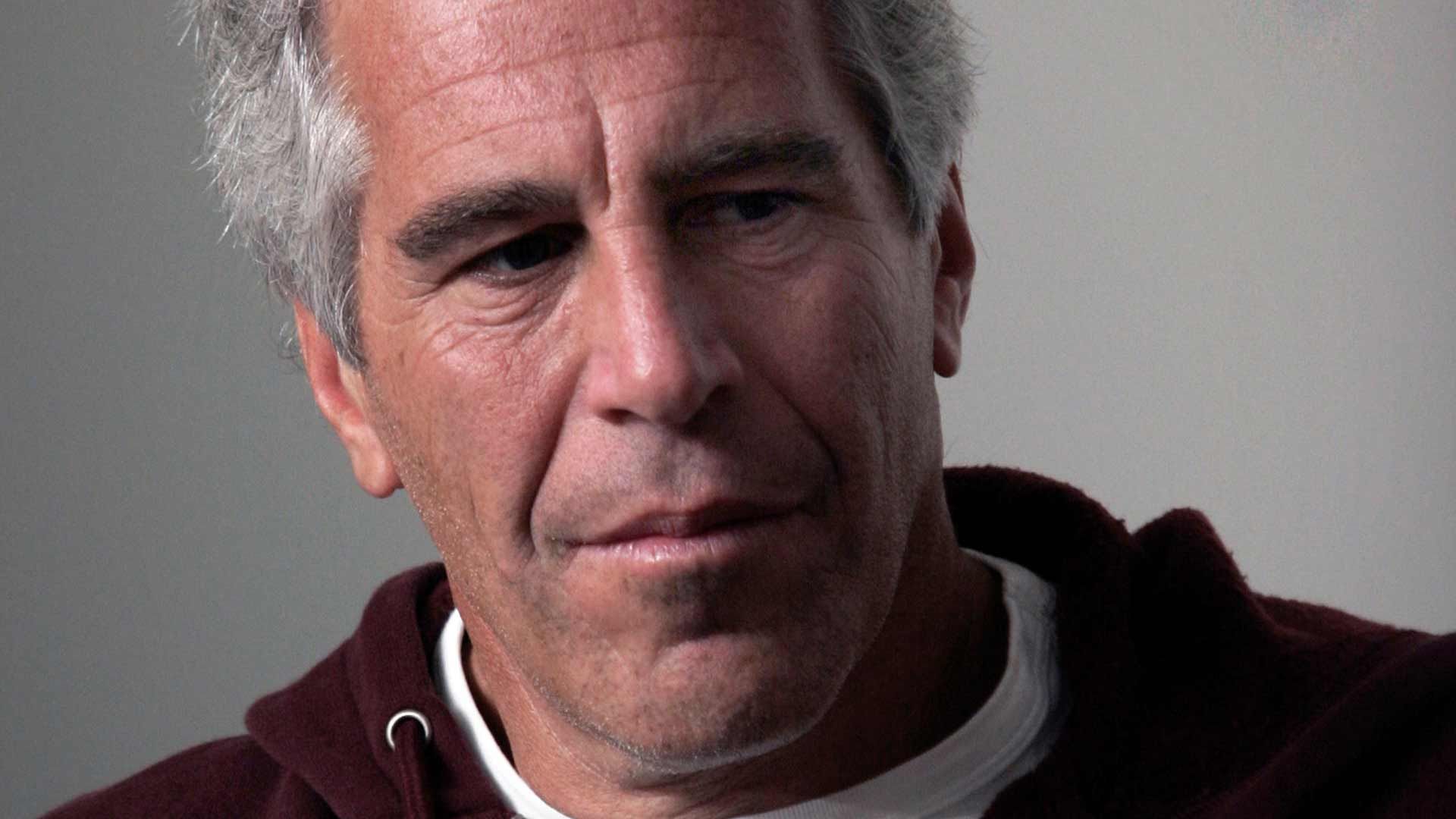 The New York City medical examiner said on Friday that the autopsy of Jeffrey Epstein showed that the cause of death was suicide by hanging.

Epstein was found dead in his cell at the Metropolitan Correctional Center in Manhattan six days ago.

He had been denied bail and was awaiting trial on federal sex trafficking charges. 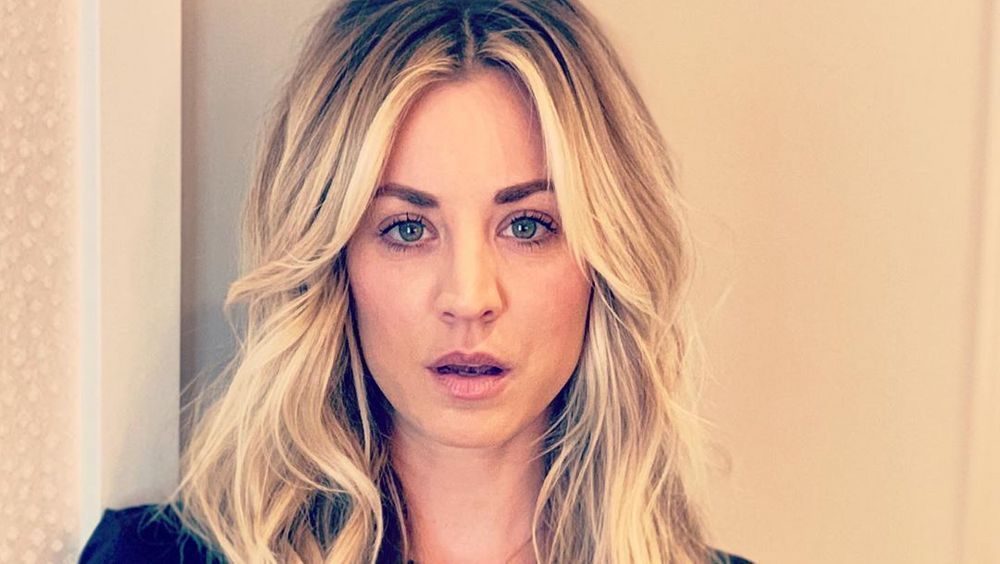 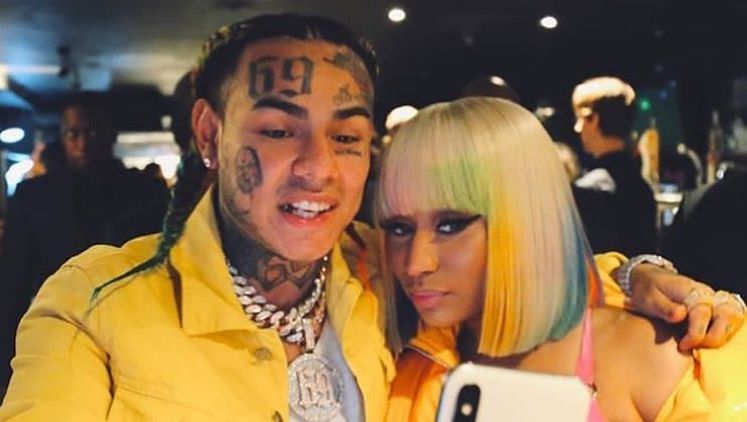 The guards who were tasked with keeping an eye on Epstein did not follow procedure on the night he hanged himself in his cell.

According to a report in the New York Times, guards were supposed to check on Epstein every 30 minutes but did not on the night before he was found dead.

In addition, the Times says the jail transferred Epstein's cellmate, leaving him to be house alone, just two weeks after he had been taken off suicide watch. That move is in violation of the jail's normal procedure.

The Times also said that the prison was understaffed and that two guards who were on duty in the special housing unit where Epstein was being kept were both working overtime, one of whom was on his fifth straight day of overtime.

Epstein was found dead in his jail cell at 6:30 AM on Saturday.

The Justice Department and the FBI are investigating the circumstances leading up to Epstein's death.

The Metropolitan Correctional Center in Manhattan was already facing criticism for taking Epstein off of suicide watch after he was found in his cell on July 23 with injuries that appeared to point to a suicide attempt. 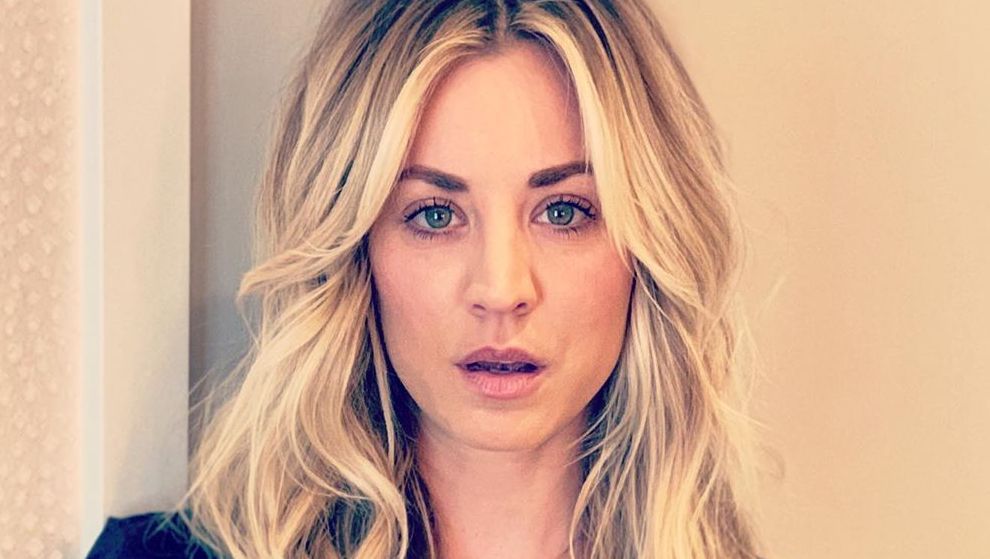 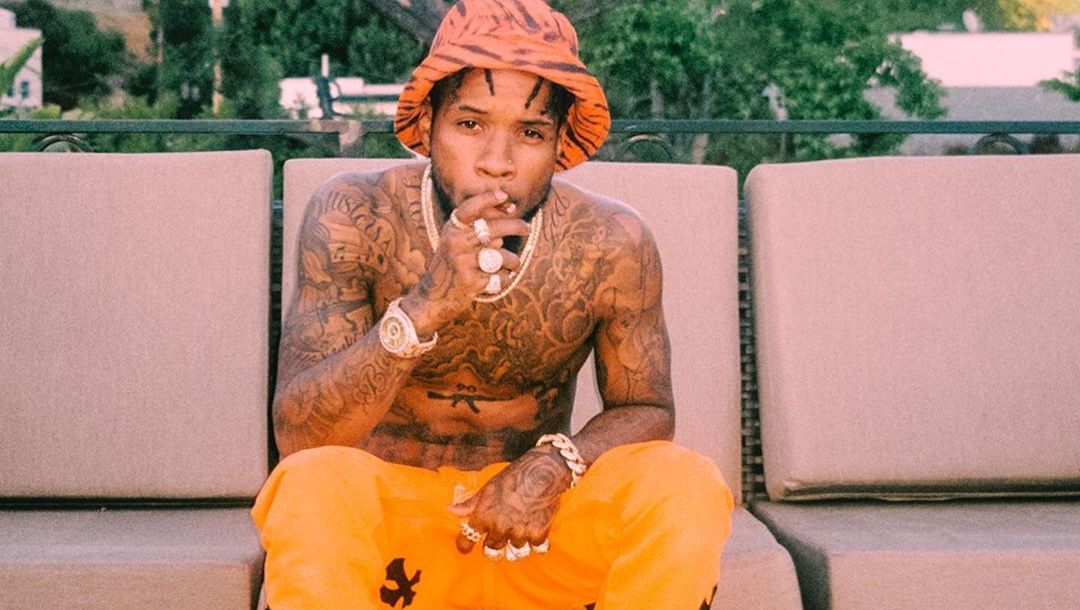 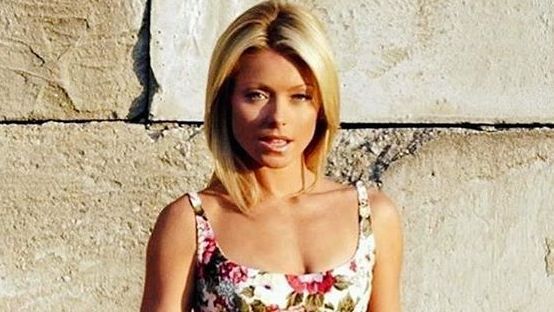 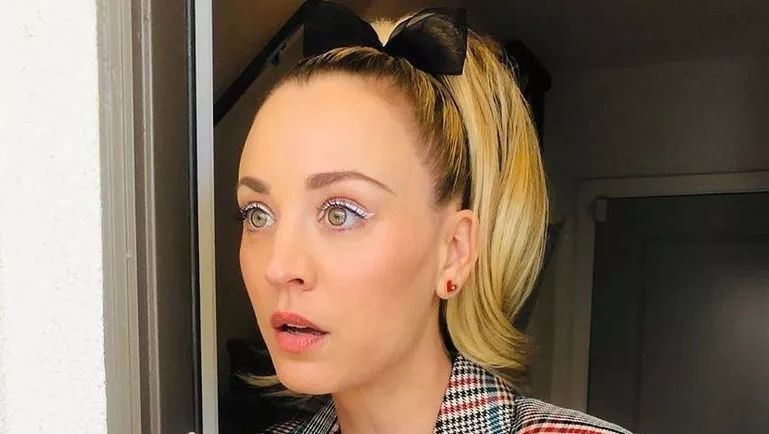