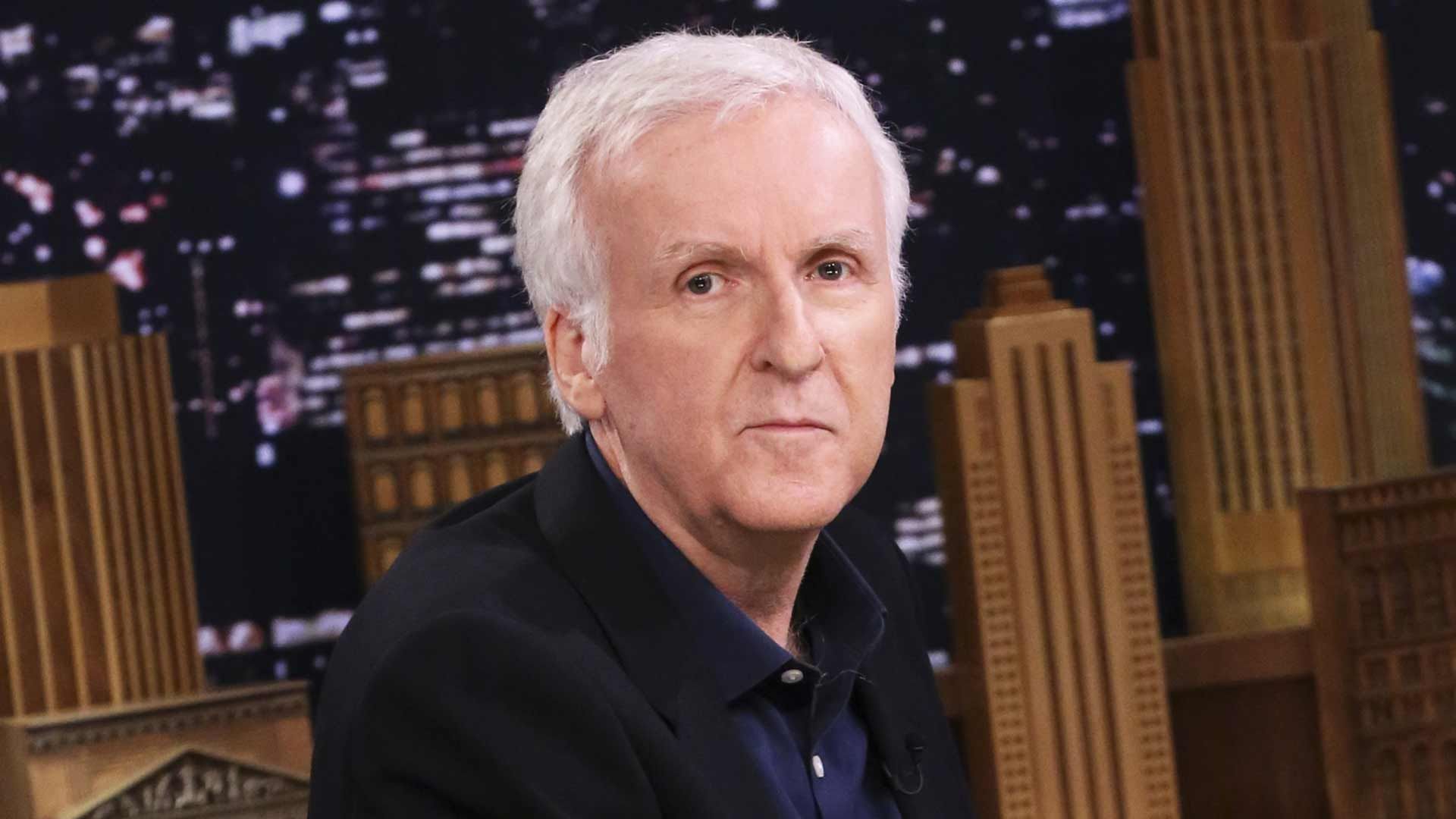 Three guys who used to work security for James Cameron (but were not employed by him) are suing the company that hired them claiming they got screwed out of money and when they complained, they got let go.

According to court documents obtained by The Blast, Brandon Stevens, Blake Campbell, and Bryan Olivier claim they were hired in 2018 to work as private security for Cameron (the "Terminator" director is not a named defendant in the lawsuit).

They claim Cameron contracted a man named Alain Lambert and his company, Holon Group, but claim that Holon did not have a Private Patrol Operator license as required by the State of California.

The men claimed that Holon used the PPO license of a company called Invictus Protection Group and claim their employment paperwork said they worked for Invictus.

Stevens and Campbell claim they worked for Cameron on his property in Malibu and also traveled with him and his family and provided security on those trips.

Both men claim they regularly worked more than eight hours a day but did not receive all of their overtime. They also claim they did not get regular lunch or rest breaks.

In addition, the men claim they were not paid for mandatory training and did not get reimbursed for expenses incurred during their employment.

The two men also claim they complained that a number of the other security personnel members were carrying firearms without a license.

In December 2018, Stevens and Campbell claim they were asked to accompany Cameron on a Christmas vacation. The men claim they were promised 18 hours of pay per day, as well as $162 a day per diem.

At some point during the trip, the men claim they were notified they would only be receiving pay for 12 hours a day and the per diem would be lower.

When they returned from the trip, the men claim they were accused of falsifying their timesheets and were not paid for their expenses.

Olivier, the third plaintiff, also claims he was not paid properly and says he was terminated on February 14, 2019 for not having the proper credentials.

All three claim they were defamed by Holon and Invictus to potential employers and lost out on jobs because of it.

They are suing for a number of claims, including wrongful termination, defamation, and retaliation and they are seeking unspecified damages.