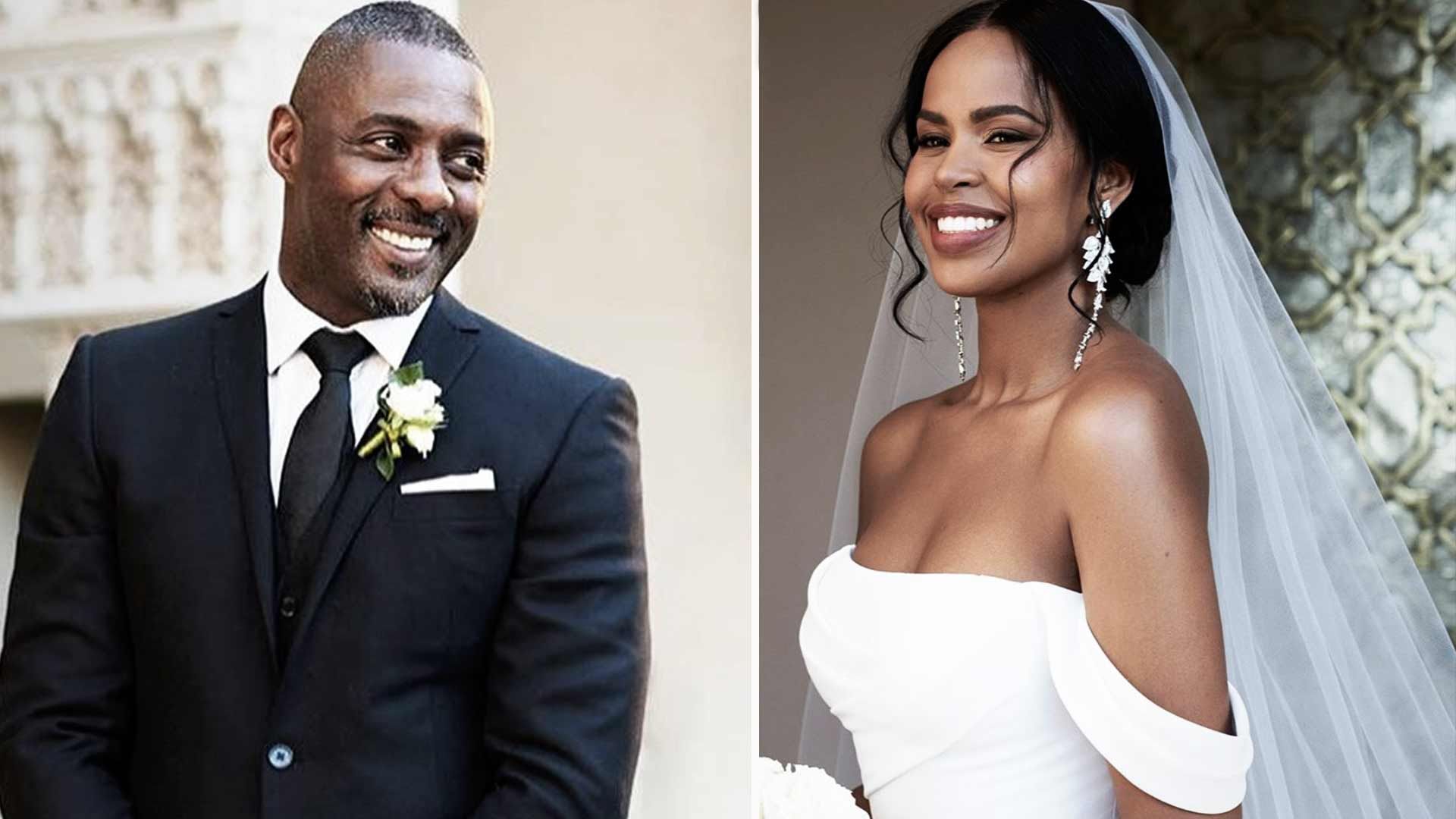 Idris Elba is a married man!

The "Hobbs & Shaw" star exchanged vows Friday with model Sabrina Dhowre in Morocco. The wedding took place at the Ksar Char Bagh hotel in Marrakesh, according to British Vogue.

The fashion bible posted several shots from the ceremony, revealing the celebration was spread out over three days.

In one photo, Elba beams in an Ozwald Boateng custom suit with a giant smile on his face while waiting for his bride.

Another photo shows Dhowre in her stunning Vera Wang A-line gown. The two had been engaged for a little over a year.

British Vogue also shared a sweet moment after the two said "I do."

All the photos will appear in their July issue.

As The Blast reported, Edris proposed in February 2018 while onstage during a screening of his directorial debut.