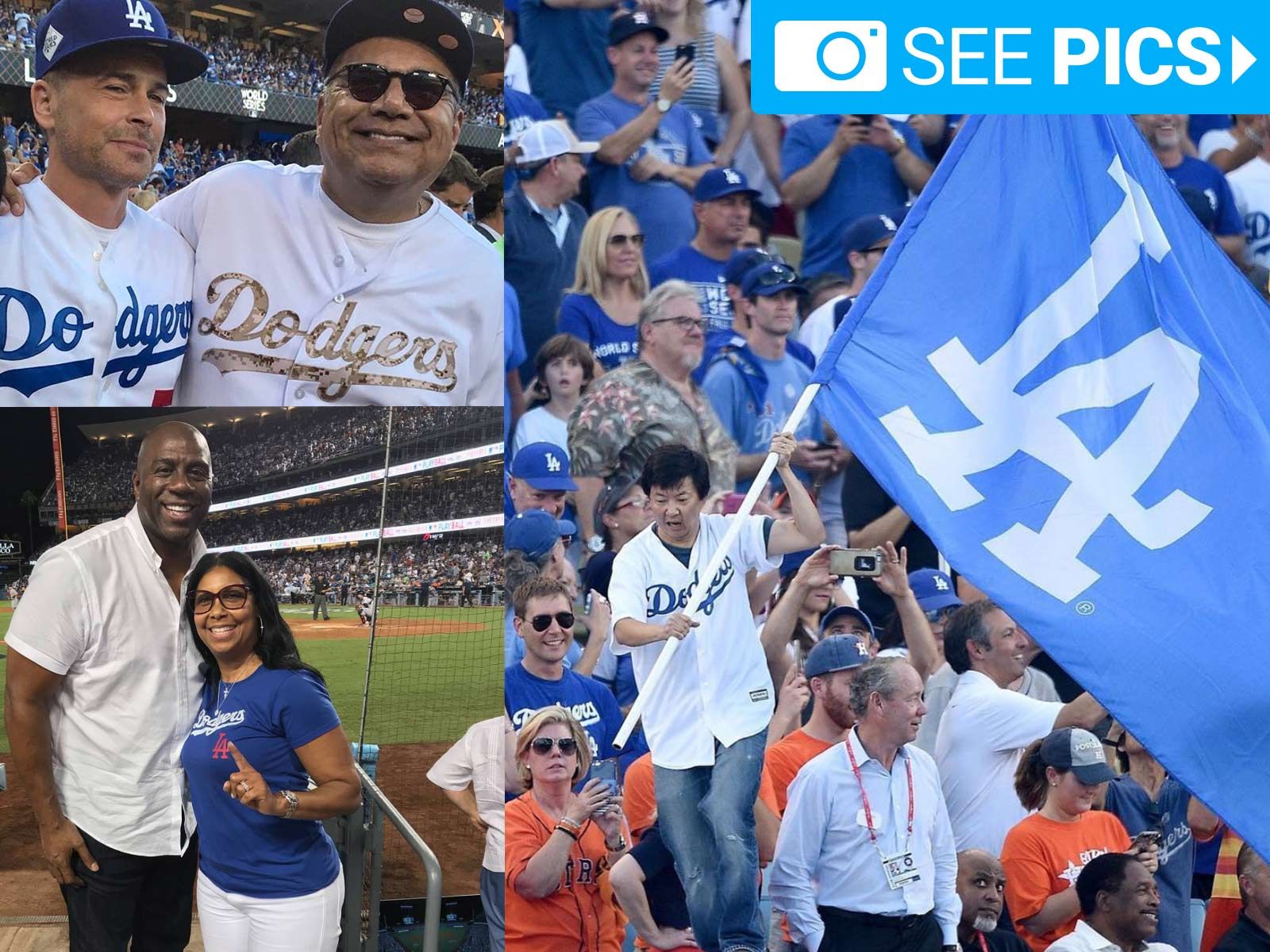 Magic Johnson was also there, but he kinda has to be.

Even though we expected to find lots of Dodger fans in L.A., we could not find any celebs rooting for the Astros ... where's Kate Upton?! 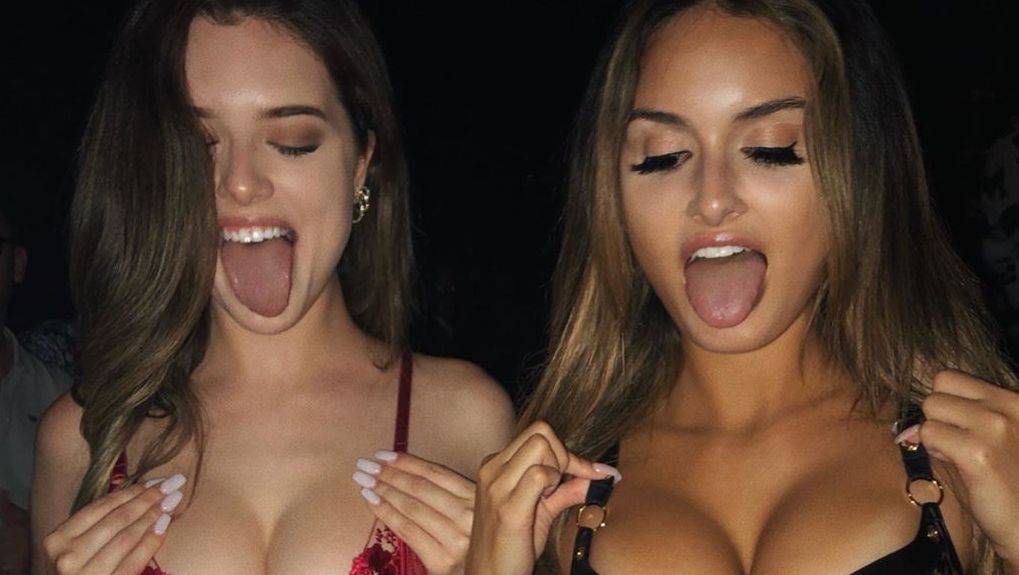 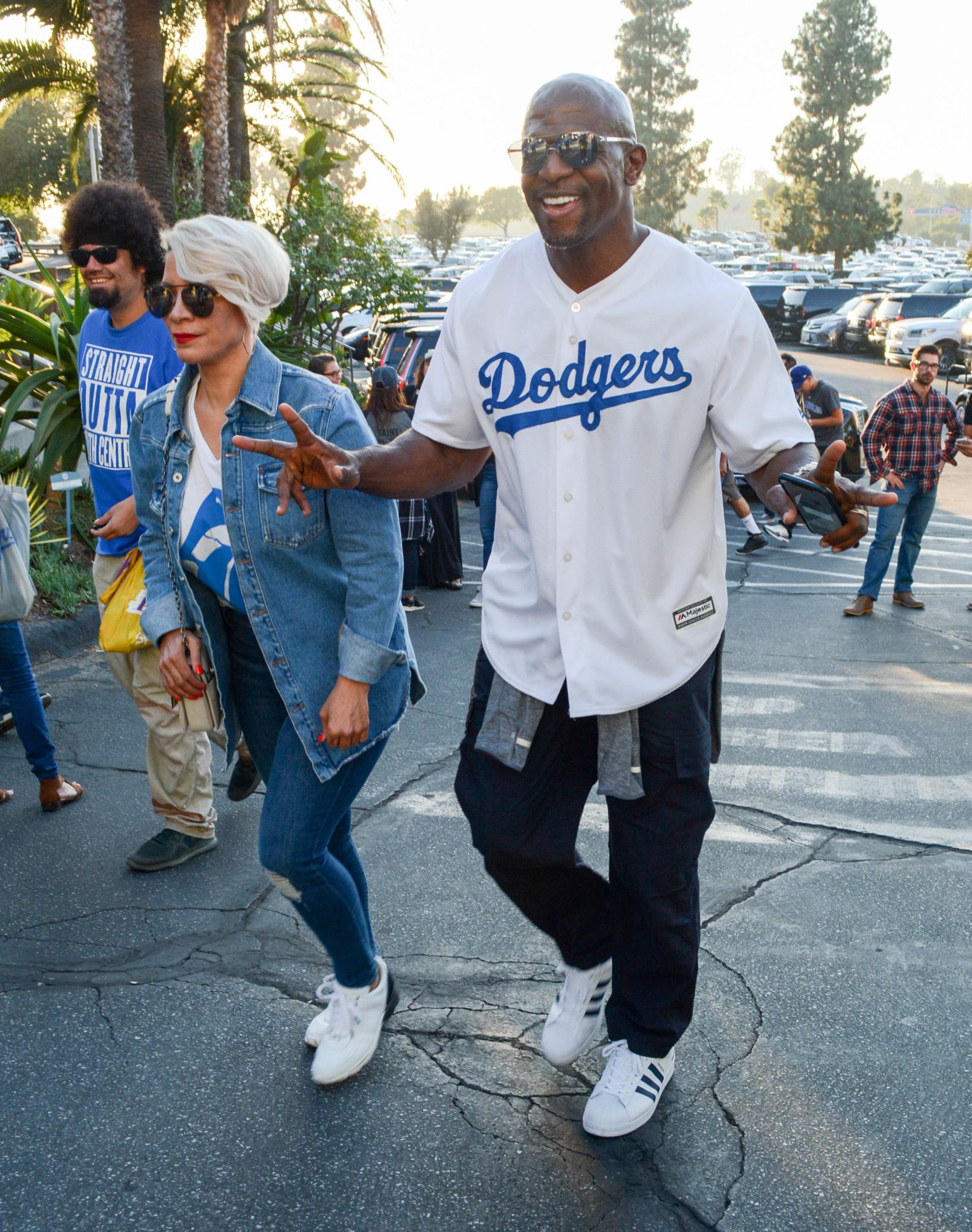 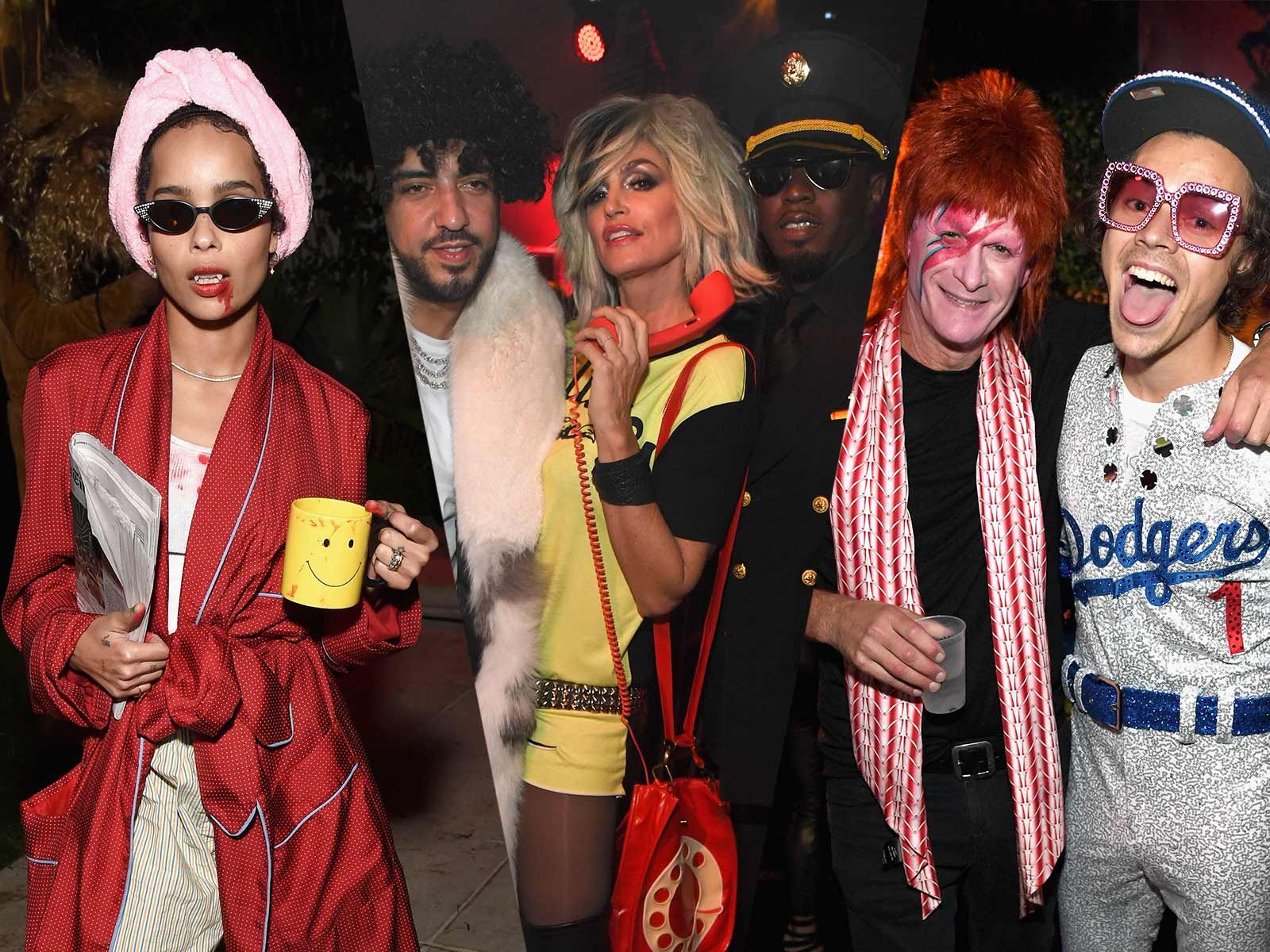 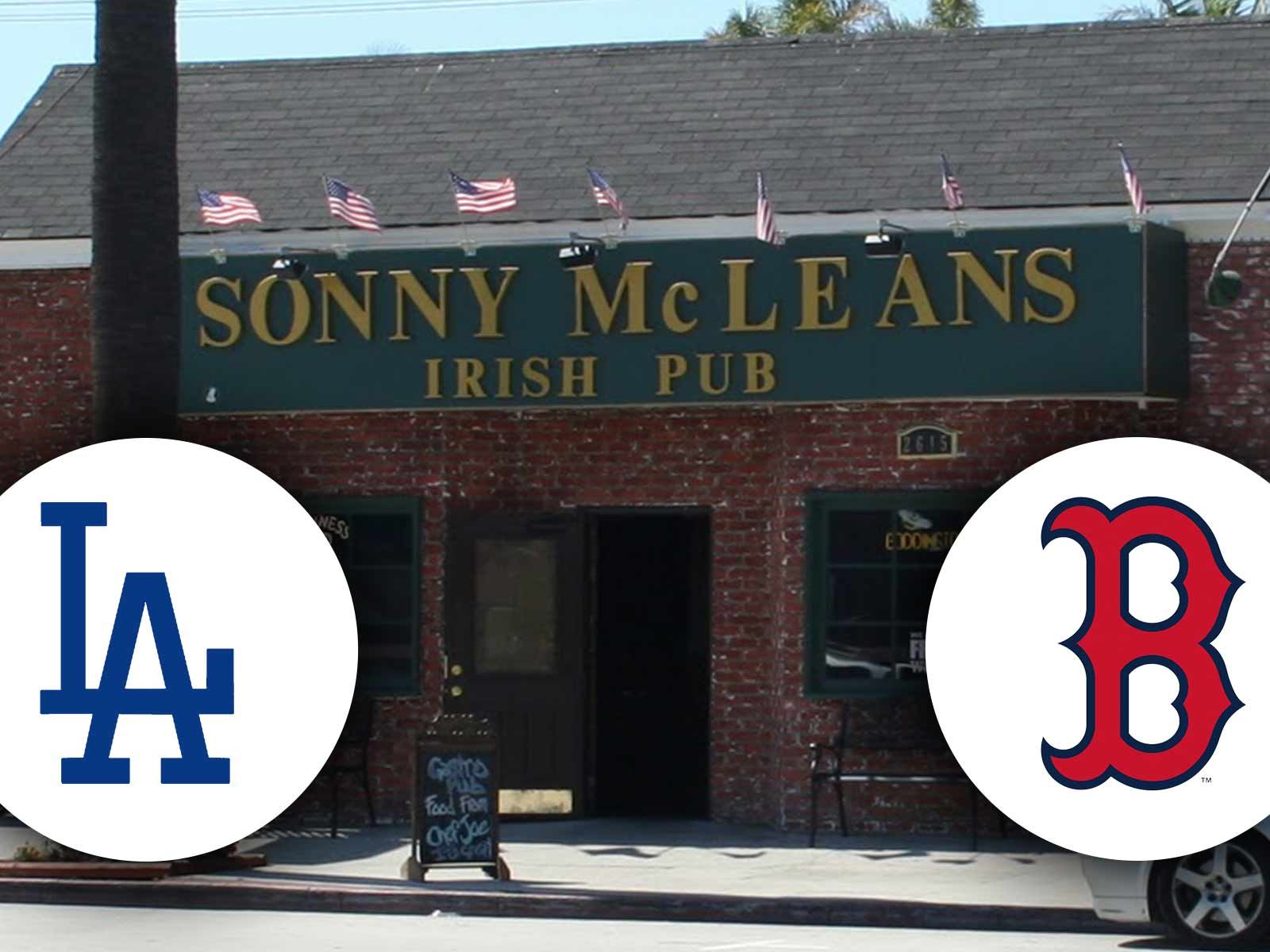 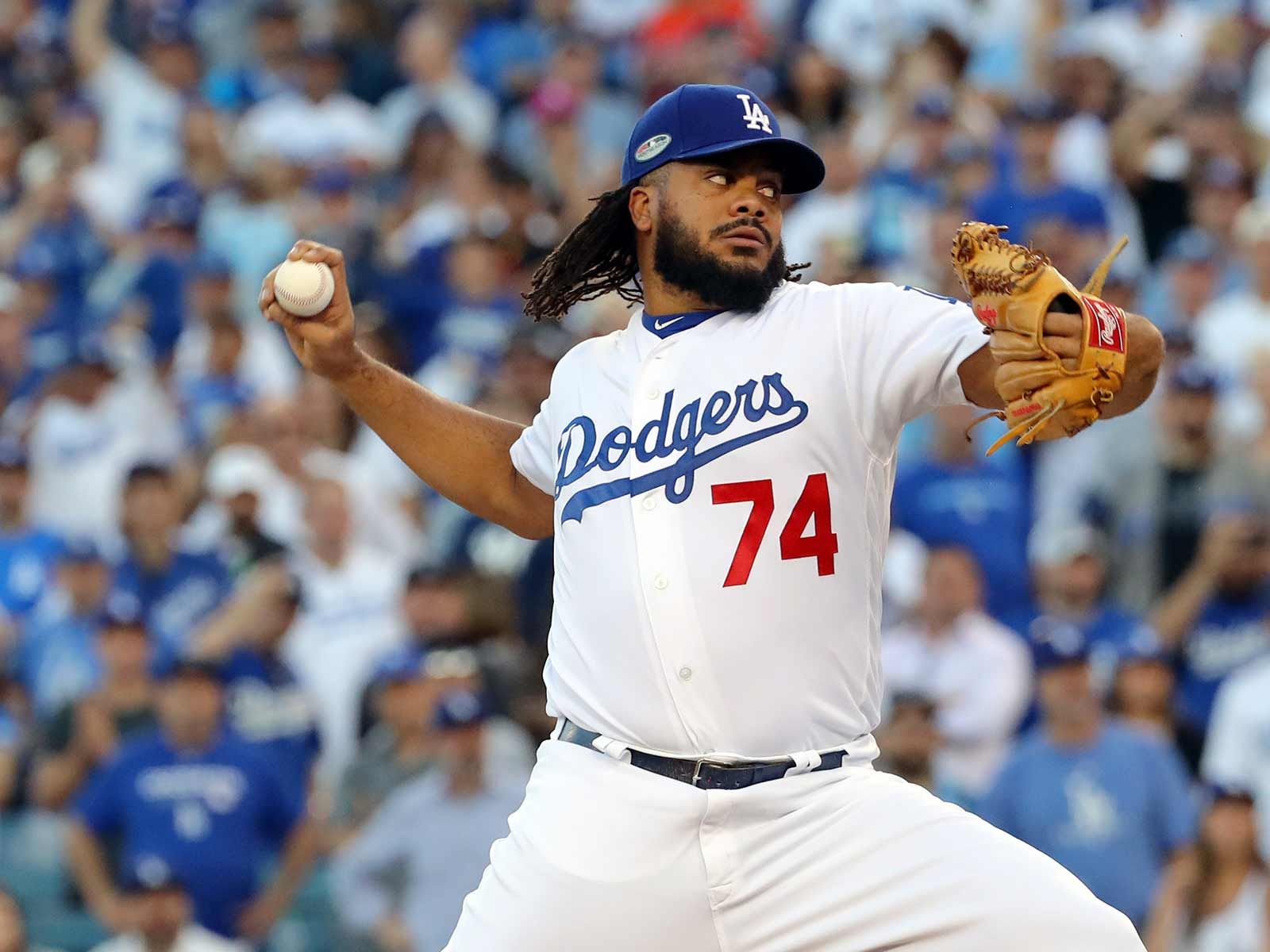 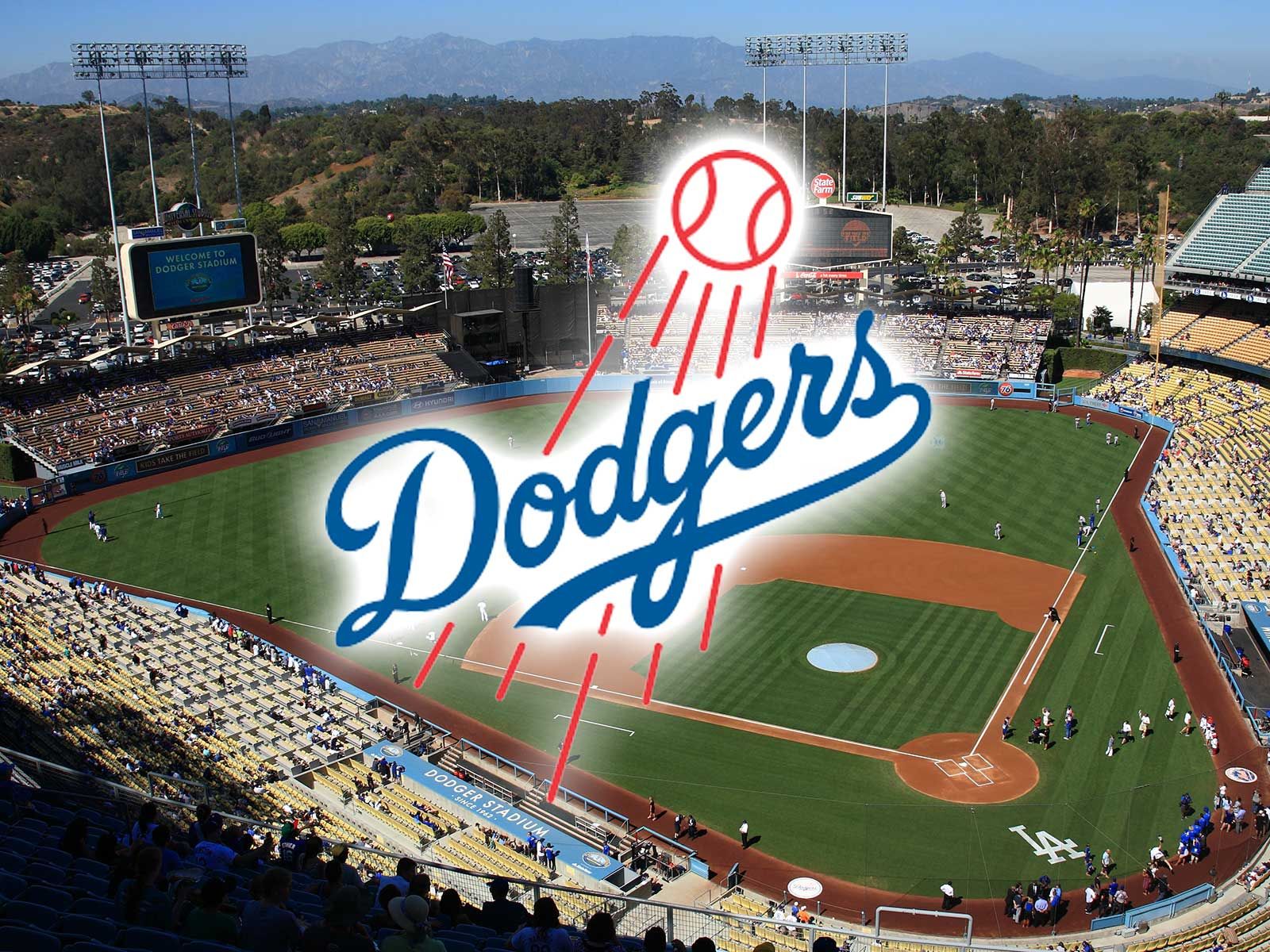