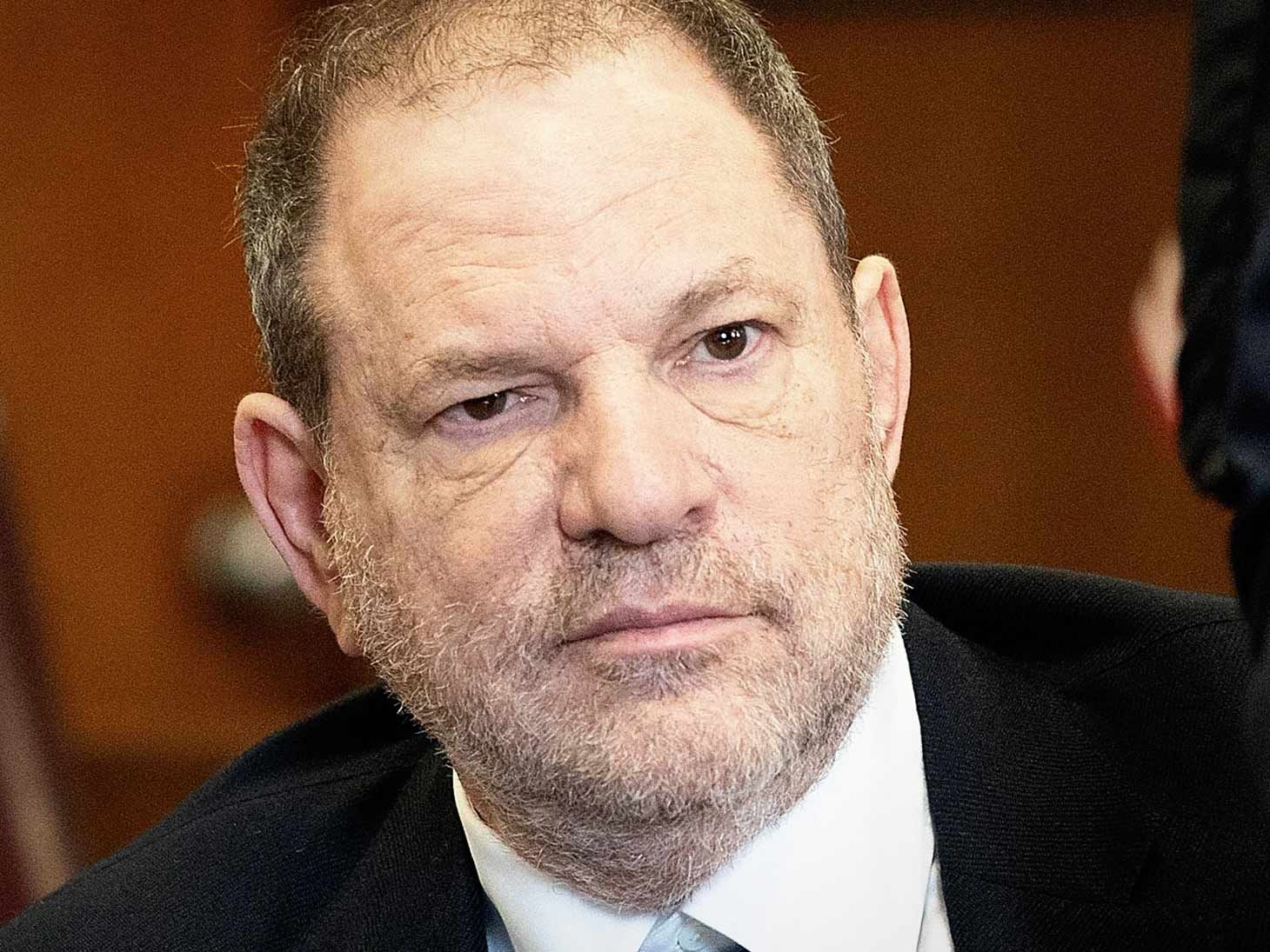 Harvey Weinstein's attorneys filed a motion to dismiss all of the remaining counts against him, claiming police misconduct has tainted the case.

According to court documents obtained by The Blast, Weinstein's attorney, Benjamin Brafman, believes the criminal indictment against Weinstein should be dismissed, in part because it was based "on a defective Grand Jury proceeding, that was irreparably tainted by police misconduct."

Brafman also cites allegedly false testimony by one of Weinstein's accusers, Lucia Evans, and a "failure to provide the Grand Jury with exculpatory evidence of the long-term, consensual, intimate relationship between Mr. Weinstein and the alleged rape victim charged in counts Three, Four, and Five in the indictment."

Count Six in the indictment was dismissed last month.

Harvey Weinstein's attorney also claims that the three complaining witnesses against him all deleted their social media posts from the time period when they were allegedly assaulted by Weinstein. Brafman claims the only thing those three women have in common is Detective DiGaudio, the officer who allegedly instructed one of the women to delete photos from her phone.

Brafman says Detective DiGaudio "was likely the one who told them to delete this evidence."

In addition, Brafman says the Grand Jury was not provided with the personal emails and texts from two of the alleged victims, "both of whom had the temerity to reach out to [Weinstein] and try to engage him in social relationships — 'after' they now claim he viciously sexually assaulted them."

He adds, "The sheer hypocrisy of the Indictment is simply stunning.