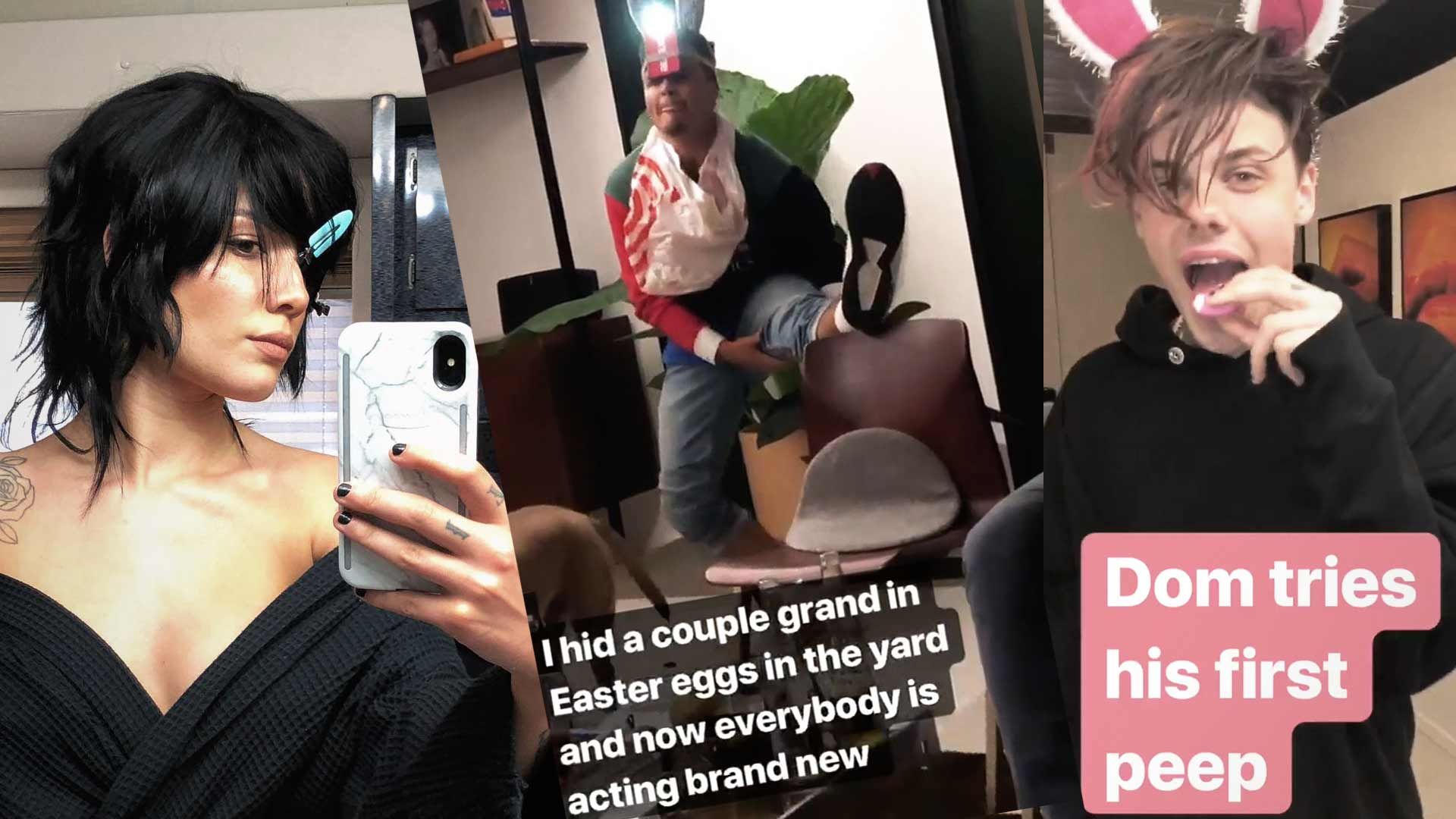 Halsey Hid Thousands of Dollars in Easter Eggs for Friends

Halsey doesn't mess around with fun size pieces of candy hidden in Easter eggs, because she fills her with straight cash.

The "Without Me" singer shared video of her Easter Sunday shenanigans, which included a hunt for eggs filled with "a couple grand."

Halsey's friends were seen ripping through her home and into the backyard as they frantically searched for the eggs full of cash. It's unclear who discovered the golden eggs, but we're guessing they didn't stop until all were discovered.

The singer's boyfriend, Yungblud, also took part of the festivities and tried his first Peep ... which he deemed "rather vile."